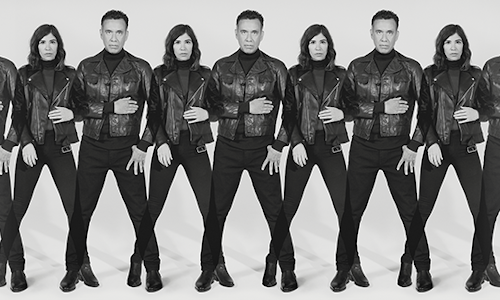 Portlandia is a show that has permeated pop-culture and social media as both a commentator and a trend-setter. Through the previous seven seasons, Fred and Carrie have created often-quoted sketches, developed beloved characters and pulled in notable guest stars which have impressed critics and built up a loyal following.

To give the show a send-off worthy of its eight-season run, GLOW pitched a campaign that celebrated the dedicated fandom and called back to fan favorite jokes in the lead up to the Season 8.

How do you even begin to give such an iconic show the send-off it deserves? Why, you pickle it of course. For the final season, we took all of Portlandia's quirky humor and incisive satire, crammed it into the Mason jar of social media and let it ferment into an artisanal campaign that spoke directly to the fans.

To celebrate the culmination of such a culturally significant series, we needed to look back at all that came before.

We chose 3 main areas of focus to get fans excited to re-watch the series and to prepare for the finale:

A-O Rewind: In the lead-up to the Season 8 premiere, we released a fan-favorite sketch every week to give fans a look back at the best of the best from previous seasons. To further reward our long-time fans and bridge the gap from online to on-air, IFC programming re-airing these full fan-favorite episodes to broadcast in the lead-up phase.

PortFANdia: We celebrated the super-fans and nurtured the community through exclusive social content and IRL rewards. We partnered with illustration influencers to create custom posters and gifted them to our most loyal followers. We also created a custom spot where Fred and Carrie personally thanked the most highly dedicated fans who had live-tweeted along with us over the years. This campaign culminated in an on-screen shout out to our most active Twitter followers in the credits of the finale broadcast.

Cultural Zeitgeist: GLOW was challenged to match the highly effective cultural parody of the show itself on our social channels. To accomplish this, we developed a voice and tone that highlighted specific inside jokes and relevant characters in response to current pop culture. For example, we all know that awards season brings out the crazy on Twitter. Knowing that, we tapped into the buzz by created parody movie posters starring some of Portlandia's most recognizable characters — which ended up being some of the highest performing content ever created for IFC.

Not even the world of sports was safe from Portlandia's satirical eye. #SuperBowl trends every year, but #FeministSuperBowl was here to keep the football fans woke. Using the voice of Portlandia's Toni and Candace, we gave our own second wave play-by-play on the big game.

The truth is, the fans kept this show on the air for 8 seasons, and helped turn it into a cultural phenomenon. Our campaign was all about giving a nod to the ones that helped to make this show so great.

So where did all this net out? Our campaign resulted in 146.6M impressions, 46.5M video views, 649M GIPHY views, 4.9M engagements, 4.9% average engagement rate, and a 10% growth in our overall social footprint.

And since we know that numbers don't tell the whole story, we'll let the fans speak for us:

"I love Portlandia and I'm sad knowing the finale is near. Thank you for including us fans like family."

"The @Portlandia team deserves a shoutout. I don't know of any TV shows that do the shows they represent justice. Whoever manages these accounts are clearly fans of the show & create real value for their followers. Hope YOU can keep these accounts alive for us fans." 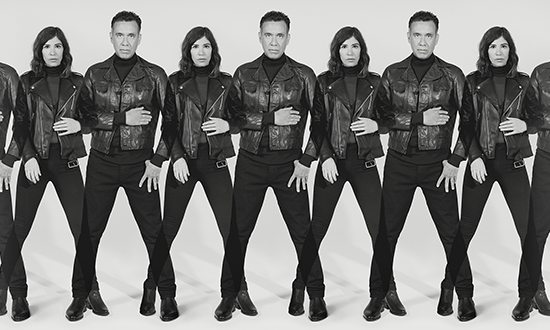 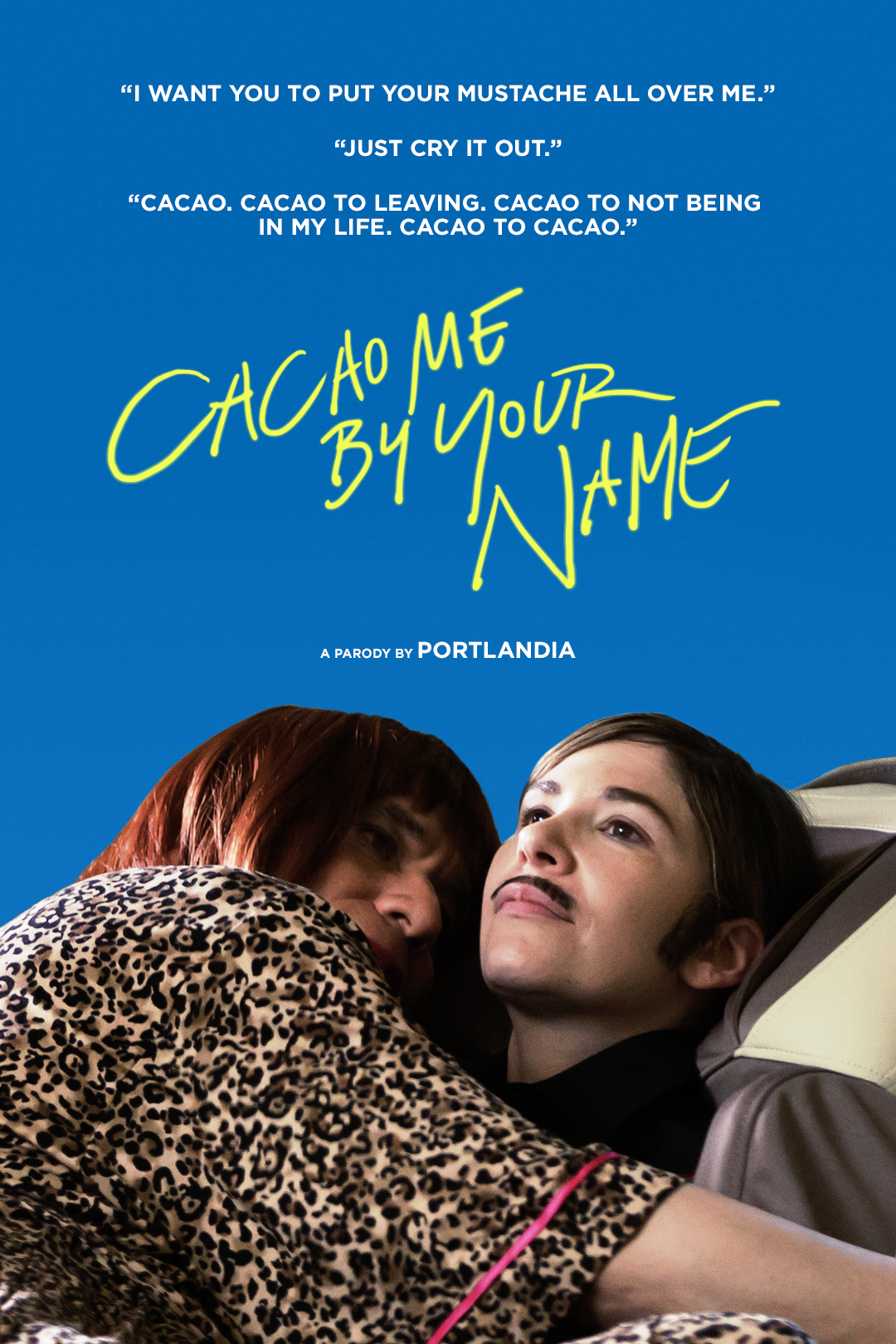 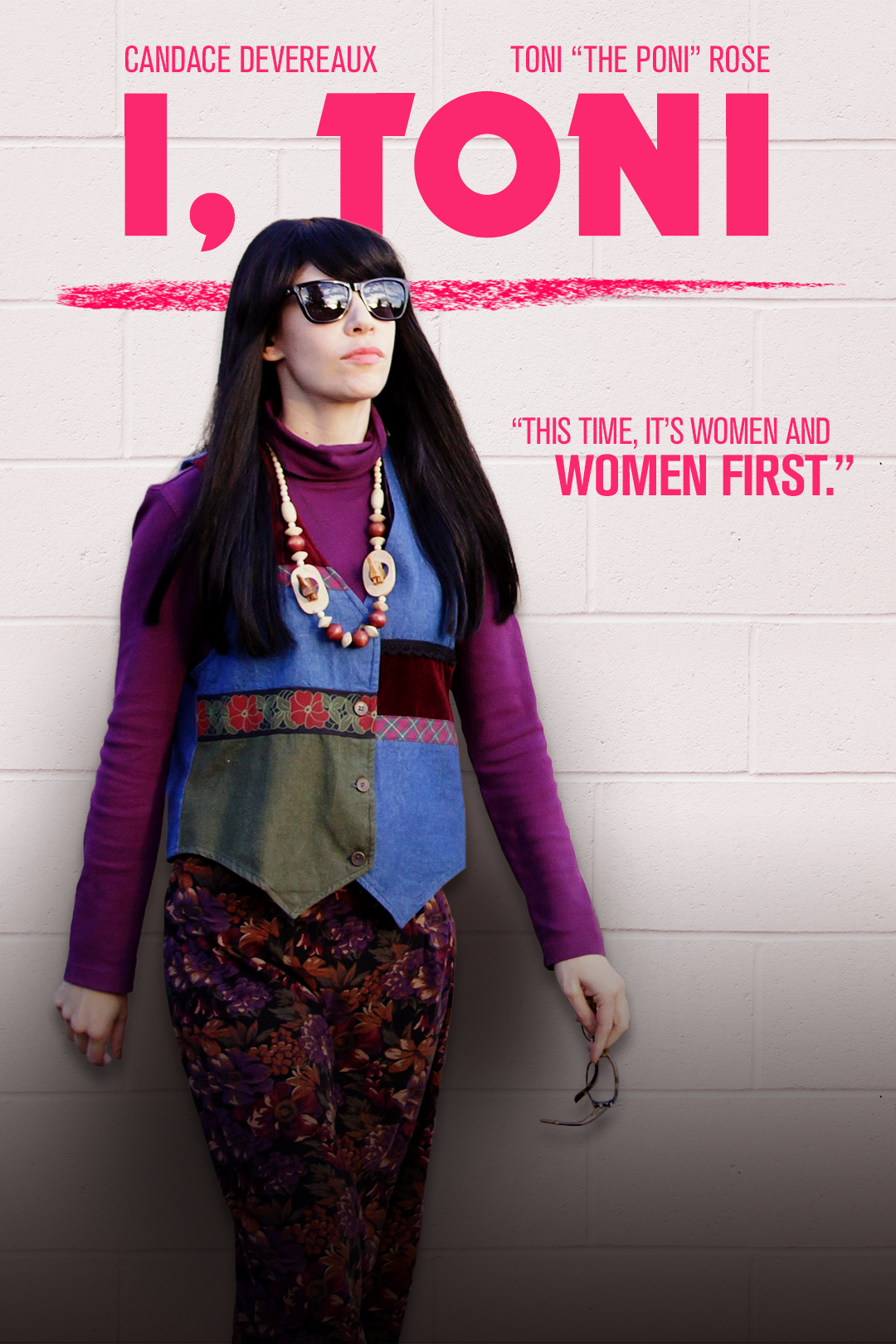 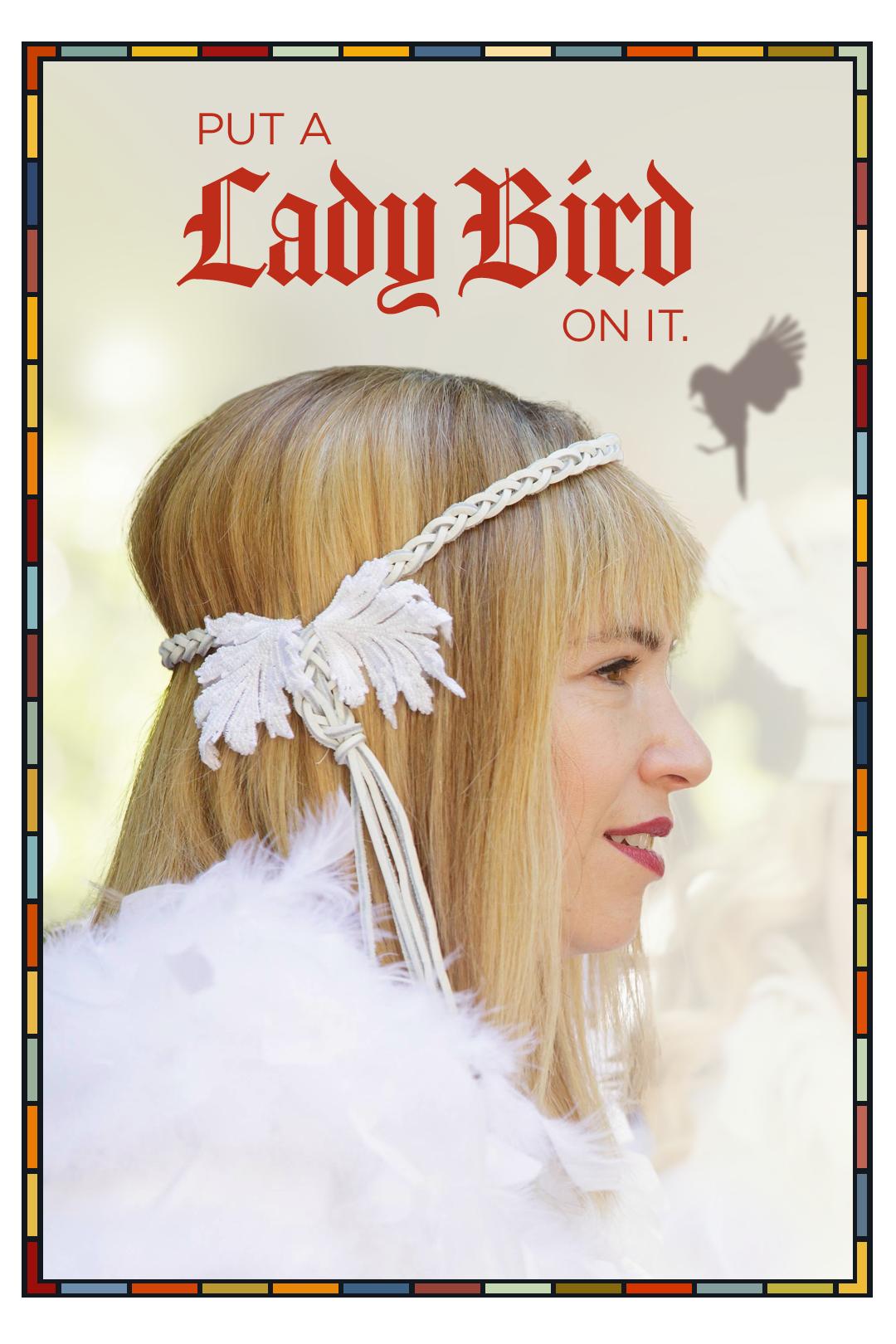 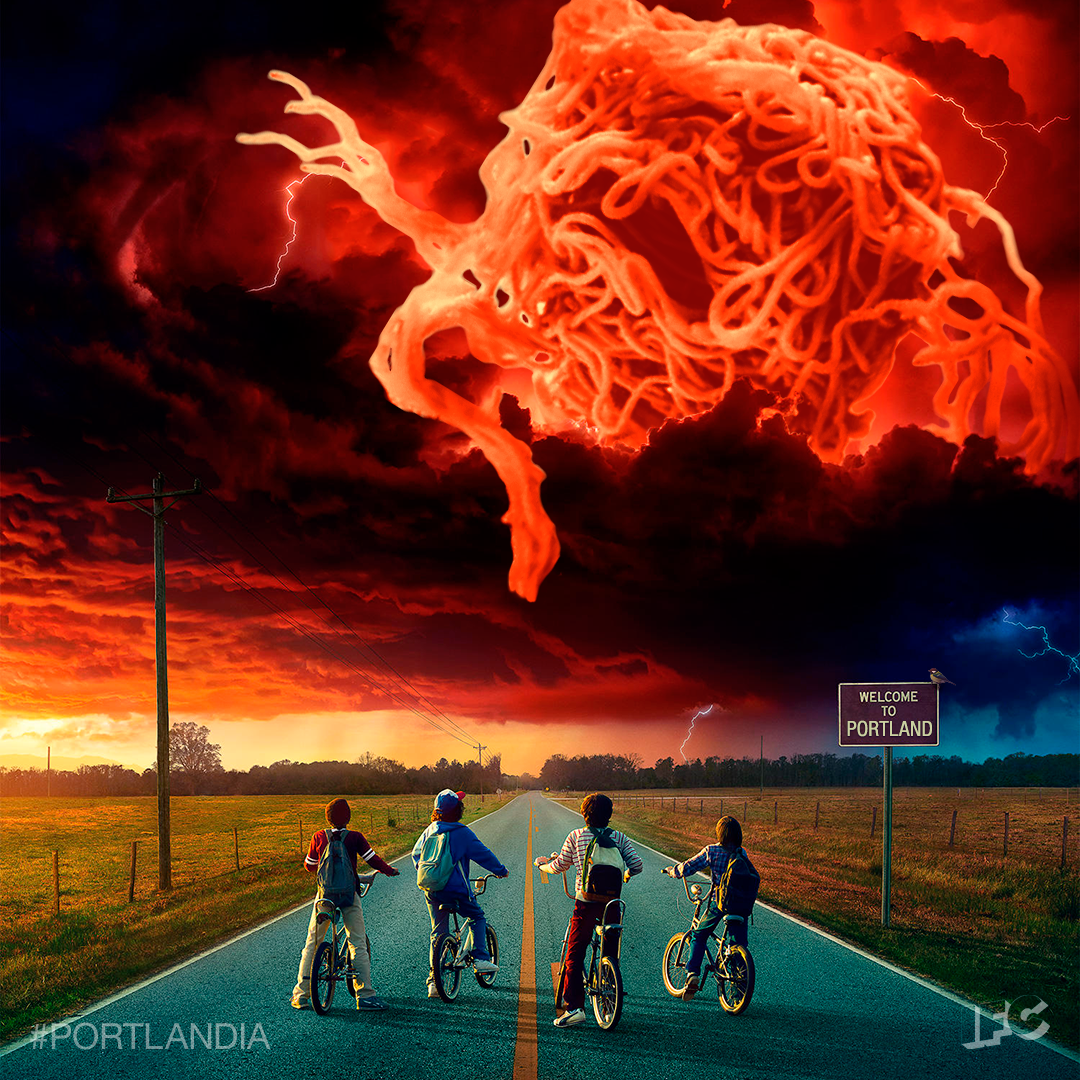