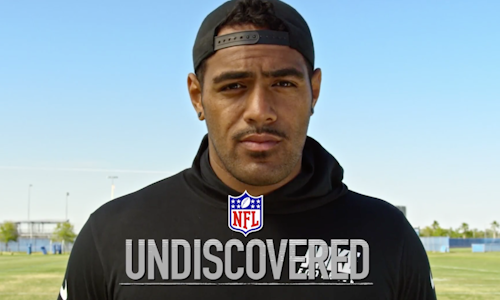 The 'NFL Undiscovered' docu-series was the content and storytelling output of the NFL's International Player Pathway program. The goal of that program is to provide an infrastructure for top international athletes who don't have access to the typical pathway to the NFL (high school and college football), with the aim of giving them an opportunity to try out for NFL teams.

'NFL Undiscovered' is a critical part of the NFL's International Fan development efforts, because it helps create a local connection to the NFL through engaging content that features personalities from international fans' home countries. Along the way, we can use the international athletes' stories as a way to educate fans about the sport of American Football, its teams and players.

We identified five international athletes to take part in the 2018 program:

We followed their stories from when they first arrived in the US in January 2018 to all the way through kickoff of the 2018 season in September. Along the way, our cameras captured the personal struggles and victories the group went through in an intense regiment of training, education and testing in front of NFL teams. The rigorous process aims to turn athletes with minimal, and sometimes zero, football experience into NFL calibre players in just a matter of months.

Ultimately, all five athletes won spots with NFL teams, and our cameras followed them through their first exposure to an NFL training camp and into their first games as NFL players during the 2018 NFL preseason.

Undoubtedly, the biggest single success of NFL Undiscovered was Jordan Mailata who became the first player ever to be drafted with ZERO football experience and, even more unfathomably, went on to make the Super Bowl champion Philadelphia Eagles' final roster. 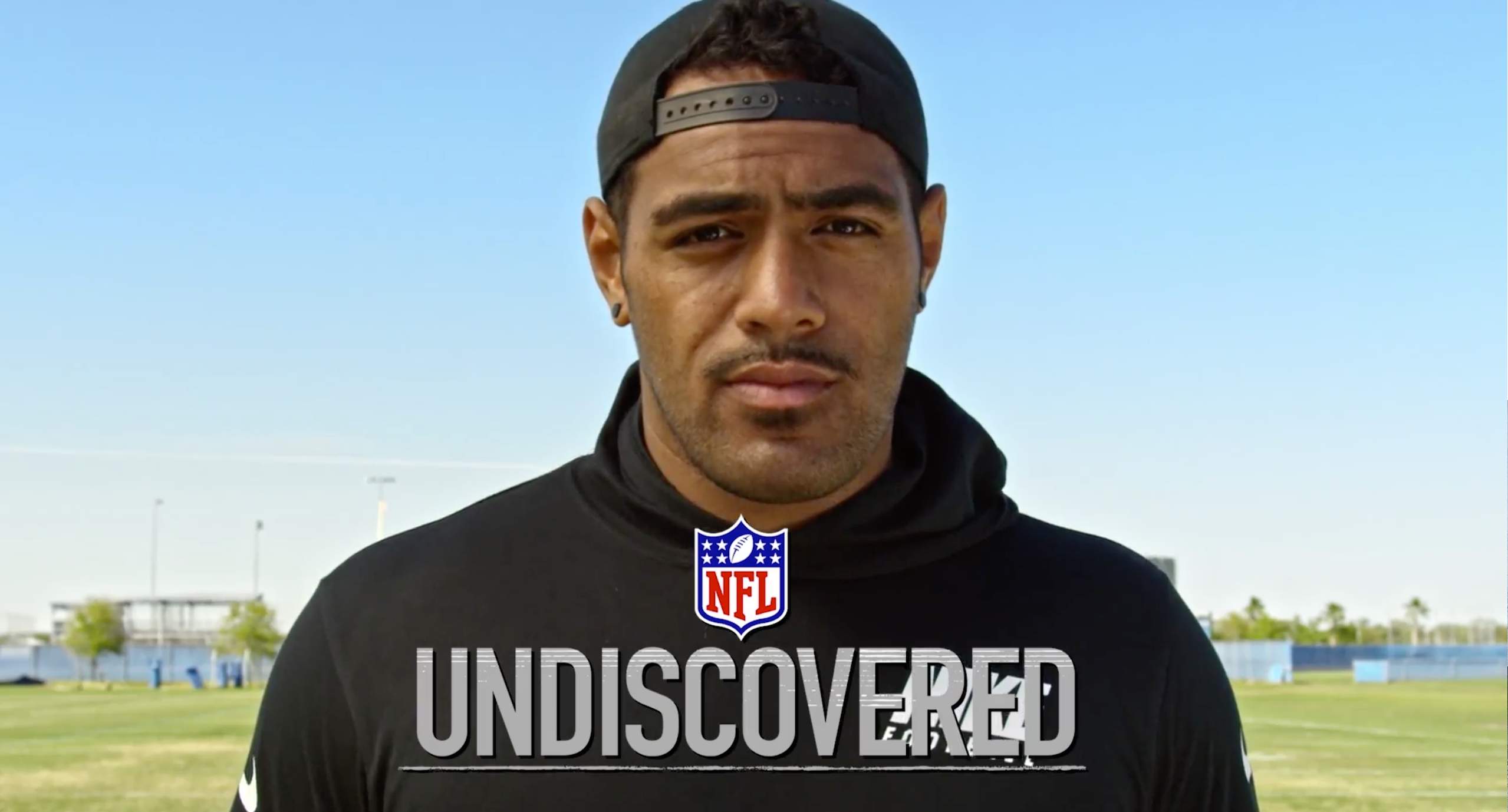 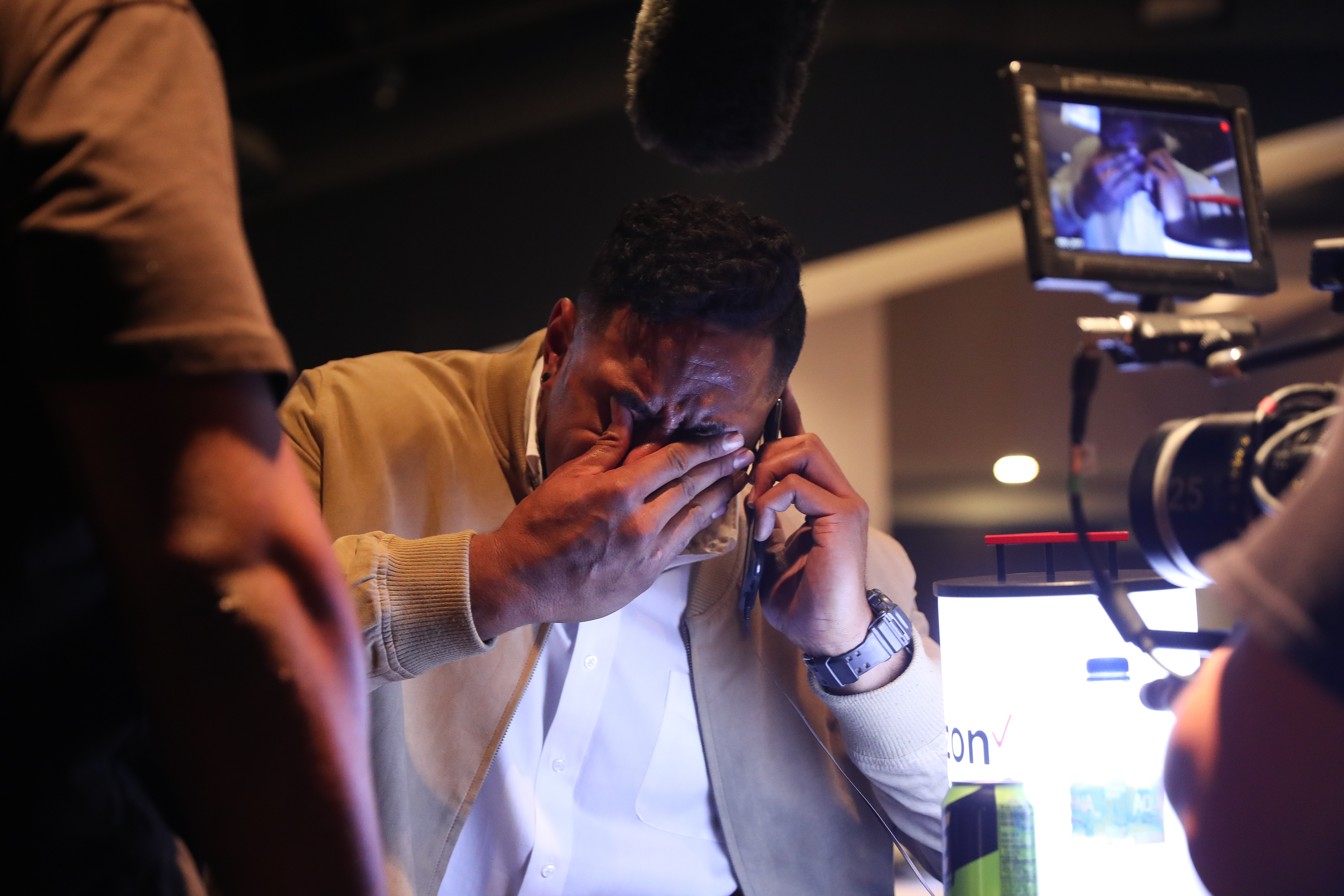 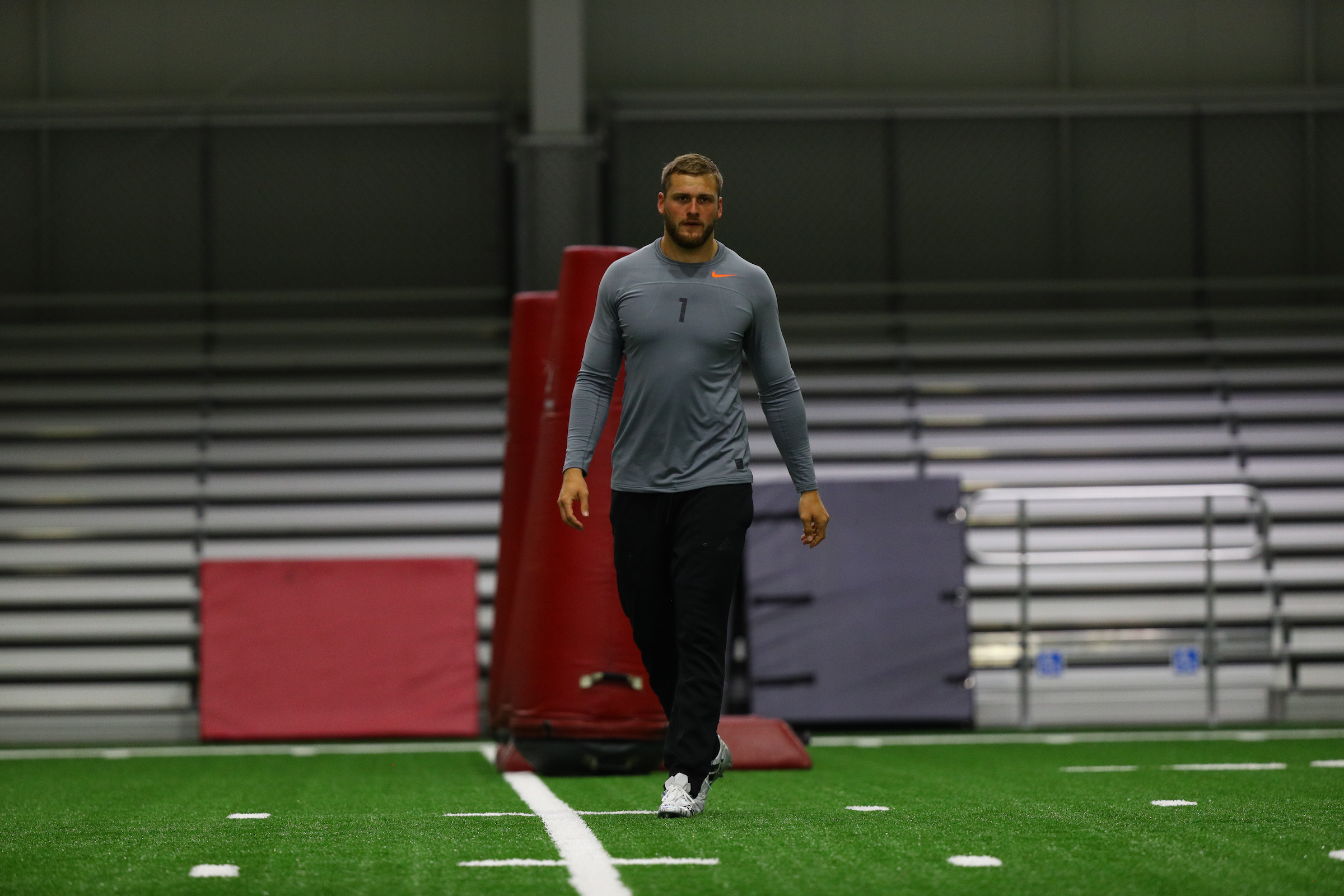 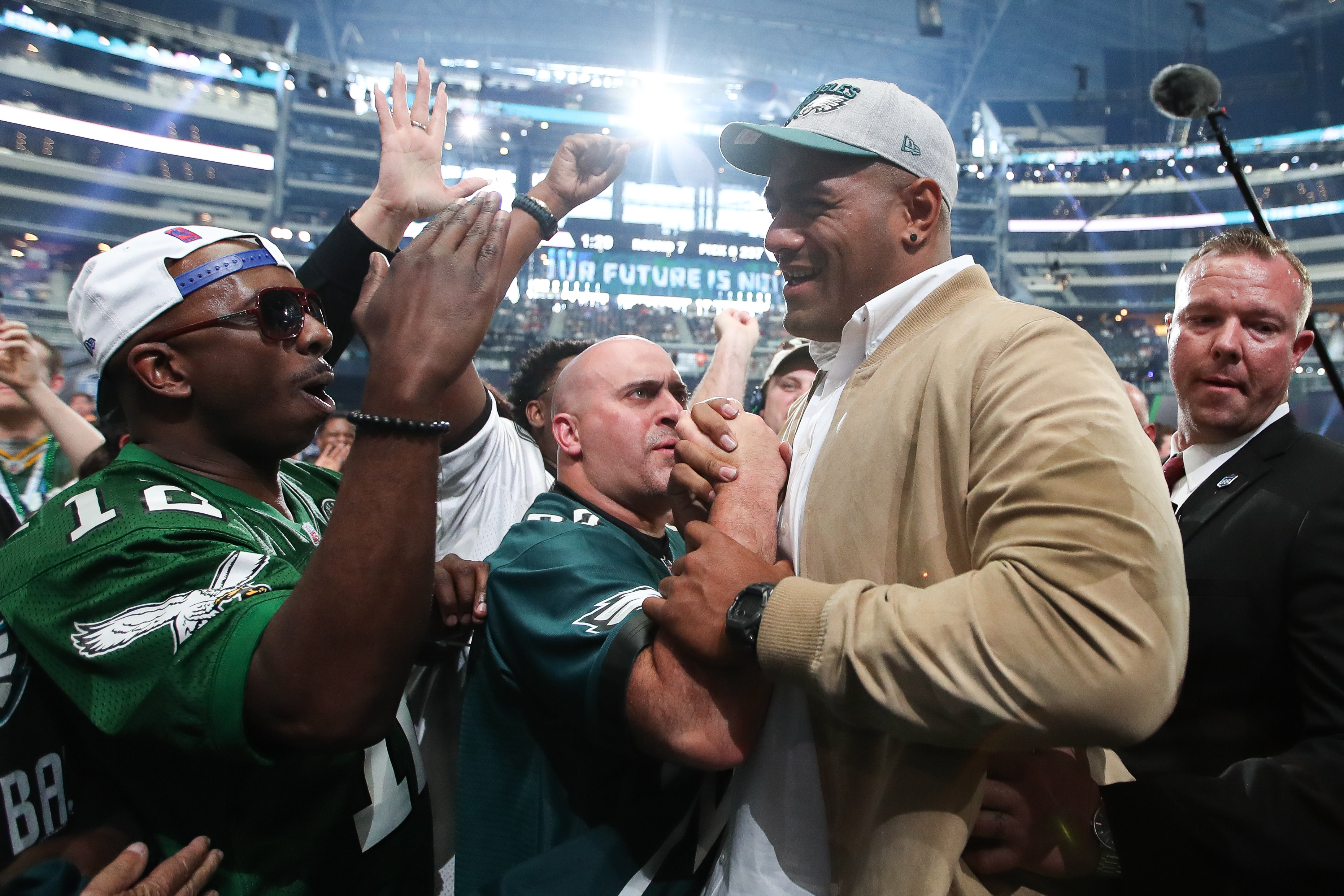 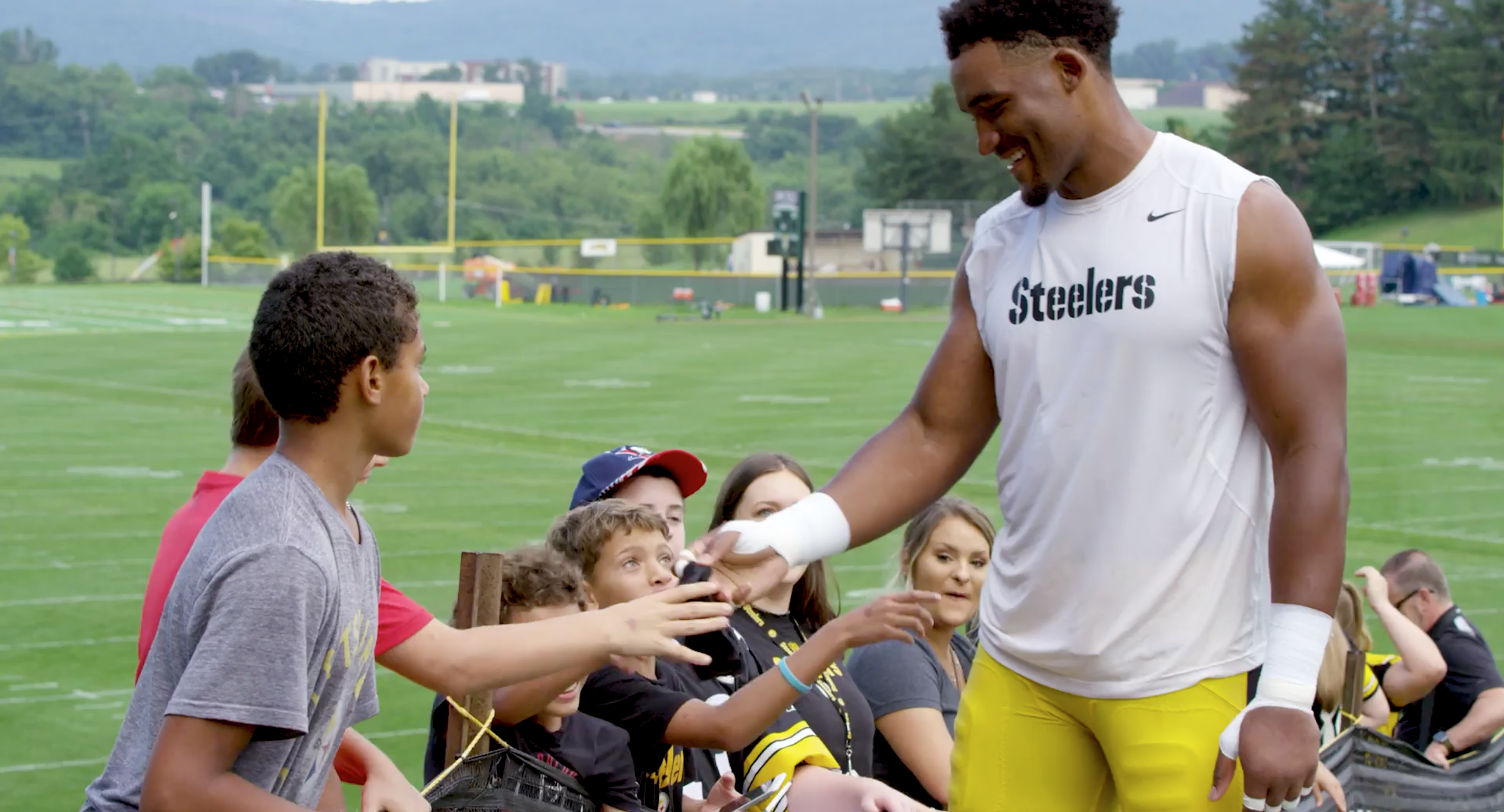 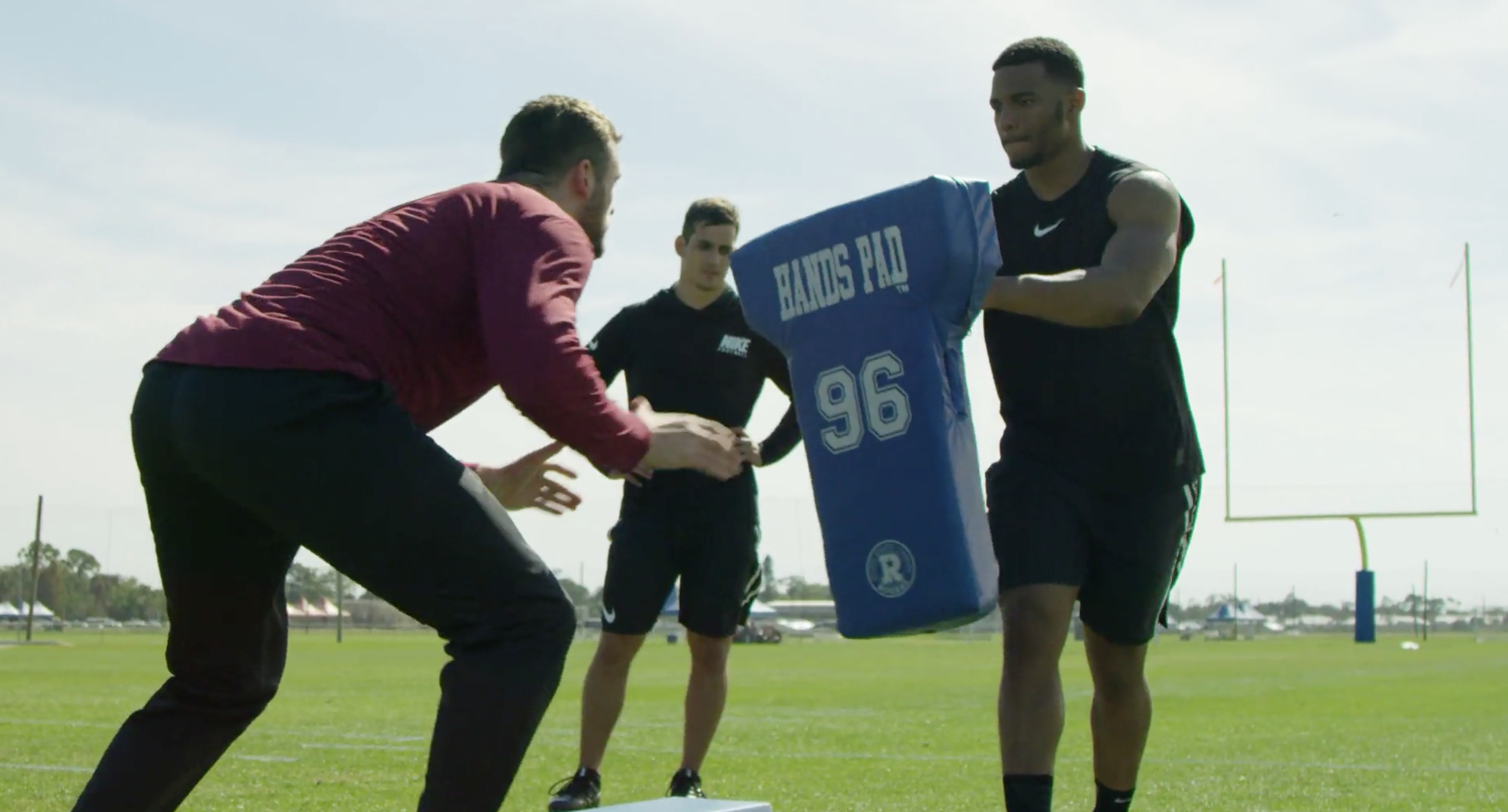