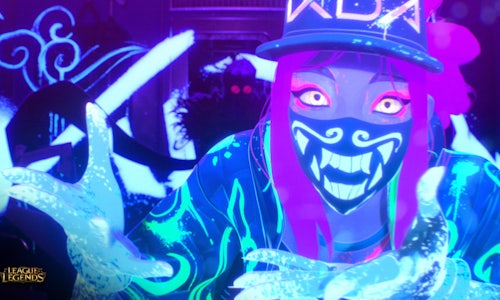 K/DA - POP/STARS specifically sought to create a worldwide League of Legends "moment" for players - something that would transcend the game, even the ecosystem, as an experience to bring them together, no matter which champion they main, what team they are rooting for, or where they are from. This exploration deepens engagement for players, as it provides opportunities for them to better understand the League of Legends universe, and who their favorite characters are, through creative media.

While the out of game activations (original track, music video, augmented reality performance) were unique and resonant, the unprecedented in-game integration - missions for players and various aesthetic account unlocks (Skins, which change the appearance of a character in-game, account icons, and other aesthetic changes to in-game items) - focused on an engaging experience to play through while also creating an ecosystem-wide business opportunity for Riot Games.

Seizing an opportunity upon the return of the professional scene of League of Legends to one of the founding nations of esports, Riot Games created a cross-platform content campaign and experience including an in-game event, an original song, accompanying music video, and augmented reality stage performance to foster engagement and excitement with players while also driving meaningful business results.

Riot Games looked to create a uniquely global track—one representative of the global League of Legends community. In doing so, they pulled from a variety of genre influences including hip hop, electronic, and K-Pop—the latter being a nod and tribute to this year's World Championship host region. Riot Games worked with Harloe in co-writing POP/STARS, while scouting for the right talent to write and perform the lyrics for the song. Riot partnered with Madison Beer, (G)I-DLE, and Jaira Burns for vocal talent on the track - a mix of popular western singers and K-pop superstars.

In order to bring their vision to life, Riot Games partnered with Fortiche Production, a highly acclaimed animation studio in Paris. Collaborating with them proved instrumental to maximizing the creative potential of the music video—look no further than neon K/DA Akali. Originally, Riot Games just had the subway scene reflecting Akali's urban, hip hop-inspired style with black lighting and neon graffiti. Excited discussions about the striking scene evolved into a creative call to tag not only the subway, but the artist herself.

In addition to the music video, Riot Games also created an augmented reality experience for the premiere of the song at the World Championship Finals. The K/DA music video characters performed alongside their real-world voice counterparts on stage at the event.

The premiere included an in-game event featuring missions to earn K/DA specific loot: in-game content to accompany the release. The loot included K/DA skins (aesthetic content that changes the appearance of the character in game), emotes for characters, account icons, and various other collectible items. The popularity of one particular character and scene in the video, Akali rapping in the subway, informed iterative development of her event skin - from simply neon to covered in graffiti.

The music video, published to League of Legends' official YouTube channel, quickly asserted itself as the most viewed Riot-produced video on YouTube over the course of 2 / 7 / 14 days. Over 30 days, the video earned more than 104 million views; it currently has more than 168 million views. Additionally, the live cut of the World Championship augmented reality premiere has over 19 million views.

K/DA - POP/STARS generated significant earned media coverage worldwide with over 376 unique pieces, spanning outlets such as Billboard, Variety, and Newsweek. While the coverage in the US was impressive, the vast majority of features were international including China, Latin America, Japan, Brazil, Europe, and Korea.

The track also ranked highly on traditional record charts: #1 on Billboard World Digital, #1 on Google Play Top Songs, #1 on iTunes K-Pop charts and #2 on all Pop, #1 on QQ Music, #2 on Naver.

The driving goal behind the project, creating a unique and resonant moment for League of Legends fans and players around the world, was a success. Players found the event exciting, and an opportunity to engage with the game and other players in a new way. The event, and particularly the original track and music video, resonated far beyond players and fans of the game, becoming broadly popular with pop and K-Pop fans outside the ecosystem.

The K/DA - POP/STARS in-game skin line is one of the best selling ever. 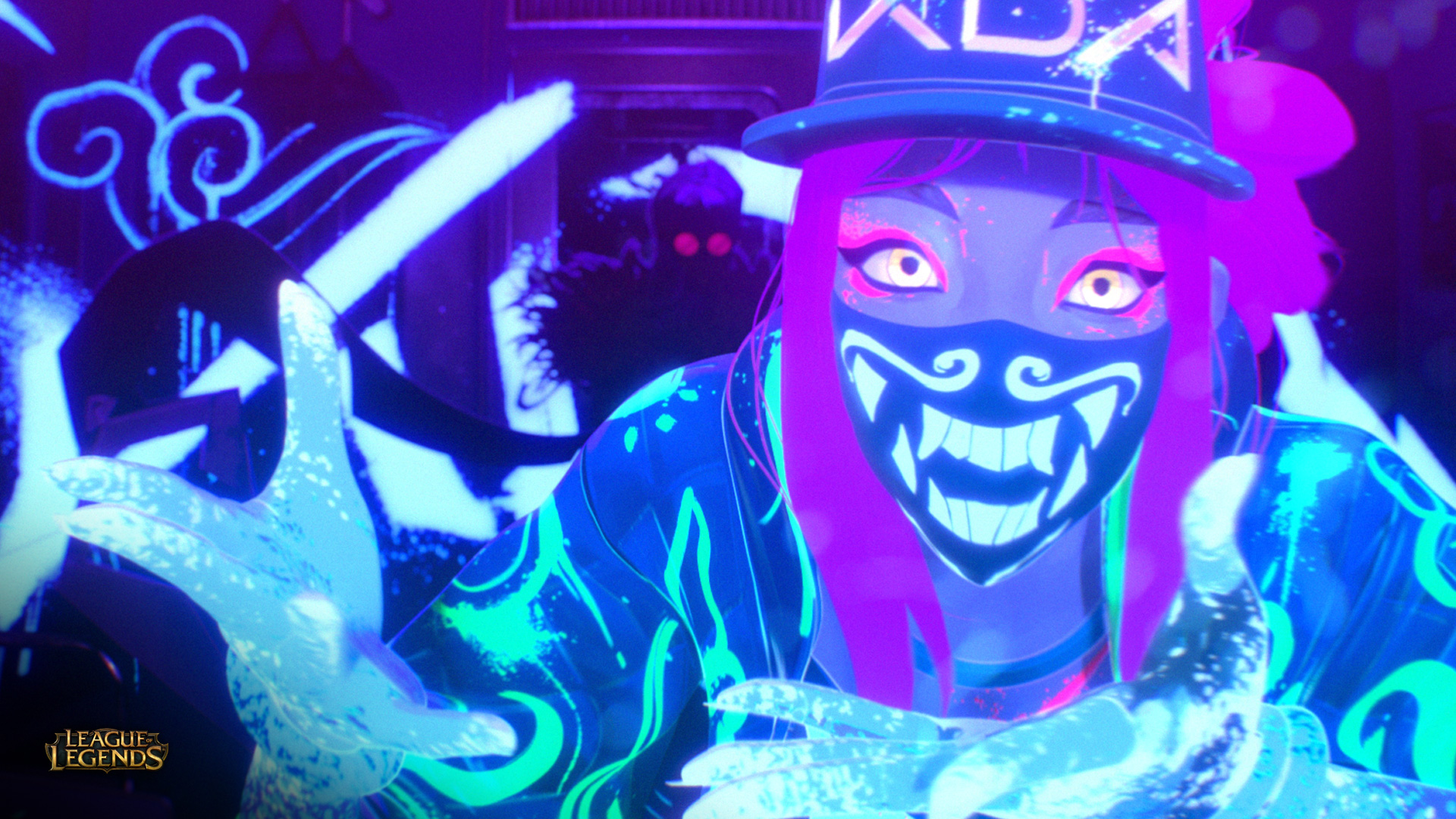