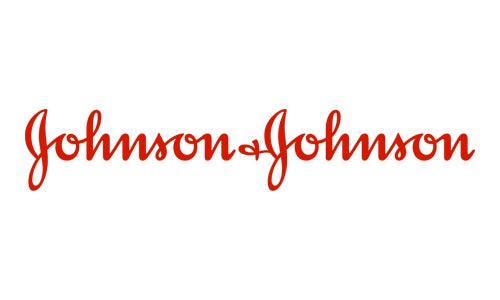 When was the last time you heard about HIV?

The virus has faded from public discourse since the height of the AIDS crisis in the 1980s. This is a problem, because not talking about HIV makes it more dangerous.

The Center for Disease Control reports that rates of HIV diagnoses are increasing among 25- to 29-year-olds and has cited inadequate sex education and risk behaviors such as not wearing condoms as key prevention challenges among youth. There are concrete steps people can take to help prevent the spread of HIV, but when HIV isn't at top of mind, those steps aren't taught or encouraged. And when we don't talk about HIV, we also don't talk about the critical epidemic it continues to pose in places such as South Africa.

A 133-year-old company whose products are distributed in more than 175 countries around the globe, Johnson & Johnson has long believed in big for good, the idea that major corporations have the power—and therefore the responsibility—to help solve the world's problems. This philosophy has driven Johnson & Johnson's more-than-25-year quest to put an end to HIV by supporting innovations around prevention, treatment, and a cure. What's more, Johnson & Johnson has been on the ground in South Africa for more than 80 years.

So who better than Johnson & Johnson to lead the fight against HIV? The company put together an ambitious campaign to bring new attention to HIV and issued a powerful call to action: #MakeHIVHistory.

Johnson & Johnson started by looking within and developed an employee toolkit filled with educational data on HIV, shareable campaign assets, and ideas on how to stop its spread. Enlisting internal teams was key; Janssen, a branch of Johnson & Johnson with a long history of developing breakthrough medicines for HIV, lent its scientific expertise to the toolkit and shared its network of influencer partners with the campaign at large.

The next step was to find a high-profile advocate who could jump-start an international dialogue about HIV. Johnson & Johnson called on actress, playwright, and activist Danai Gurira. Her advocacy around HIV and command of the spotlight—thanks in part to her roles in Black Panther and on The Walking Dead—made Gurira a smart pick to call attention to HIV.

Johnson & Johnson formed a team of influencers to support Gurira, including HIV-positive activists Josh Robbins and Davina Conner, who engaged with the HIV/AIDS community and spoke with media. Additionally, Johnson & Johnson activated its Live Healthy Live Well influencer network and tapped a microinfluencer program to create a groundswell movement.

With these teams in place, the stage was set to launch a new fight against HIV at a time when millions of people would be listening: World AIDS Day, an annual event on December 1.

To build momentum, Gurira spoke with international media outlets the week before World AIDS Day, including key news sources that reach a general audience, such as CBS News; popular-entertainment publications, such as People; media that targets some of the demographics most affected by HIV, such as Essence; and South African outlets such as City Press. Gurira focused on education, sharing key statistics and asking the world to join the movement to #MakeHIVHistory.

Then, on December 1, 2018, Johnson & Johnson unleashed its global campaign to #MakeHIVHistory. The company created a series of educational GIFs that were posted on Instagram Stories by its network of influencers, agency partners and employees. The GIFs gained traction among the public, who began to share them among their own audiences.

Twenty-four hours later, Johnson & Johnson reminded the world that HIV hadn't ended just because World AIDS Day had. On December 2, Gurira appeared at Global Citizen Festival: Mandela 100, in Johannesburg, South Africa. This was the festival's first time in South Africa, a landmark that created extra buzz around the event. Johnson & Johnson was a leading sponsor.

Gurira spoke about the Imbokodo HIV-vaccine trial that Johnson & Johnson is holding in South Africa. The trial aims to reduce the rate of HIV infection among 2,600 women ages 18 to 35 in five sub-Saharan African countries. Paul Stoffels, M.D., chief scientific officer of Johnson & Johnson, and Prof. Glenda Gray, chair of the Imbokodo study, joined Gurira onstage to talk about the trial. Afterward, Gurira visited the study's clinic in South Africa. Her trip generated additional buzz around this potentially game-changing trial and the work that is still needed to be done to end HIV at last.

When our attention lags, so does our ability to make a difference. Johnson & Johnson's #MakeHIVHistory campaign brought a renewed global focus to HIV, moving us all one step closer to ending HIV for good.

Johnson & Johnson's custom GIFs illustrated key HIV statistics and proved to be an engaging way to educate the public about HIV. The GIFs were uploaded through Giphy, an online database which does not currently have the tools to track GIF usage. Self-reported GIF posts from influencers numbered 2,288. Since this number was self-reported, the actual number is believed to be higher.

In total, the campaign secured 3,766,152 social impressions and surpassed previous engagement benchmarks on Johnson & Johnson's owned social channels. Johnson & Johnson saw an increase of at least 940 new followers on its Instagram handle. In addition, Janssen ranked first in overall share of voice in December 2018 due to their efforts surrounding World AIDS Day and received 335 brand mentions, further positioning Janssen as a leader in HIV/AIDS innovation. 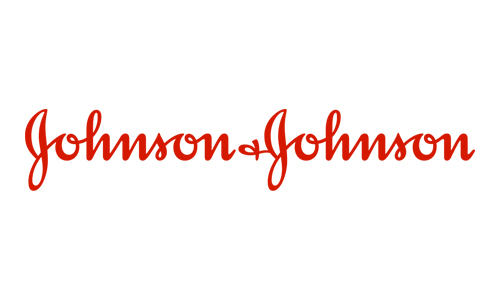