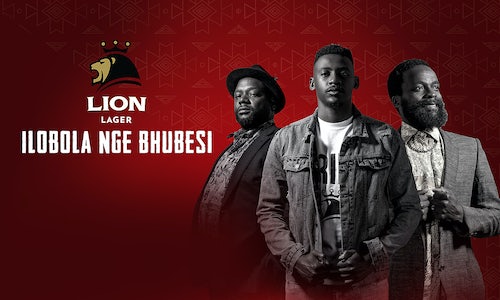 Lion Lager is an iconic South African beer that once held the lion's share of the beer market back in the 80s and 90s before being shelved in the 2000s due to strong competition in the market.

When relaunching the brand in 2018, we recognised that South Africa is the most unequal country in the world and when it comes to brand communication, alcohol brands often marginalise and exclude the "have nots" in their communications who make up the majority of South Africa's population.

We set out a goal to change this by reviving an iconic beer brand with the following key objectives in mind:

- Relaunch Lion Lager through an innovative digital series that would expose the brand to new audiences.

We had our work cut out for us as the brand had been quiet for some time. To resonate with audiences we had to become more than just a beer brand we became a storyteller. Telling the story of ilobola, the wildly practiced Southern African tradition whereby a man pays the family of his prospective fiancé for her hand in marriage, through the ground-breaking digital series iLobola Nge Bhubesi. It took the country by storm becoming the brand's most successful campaign ever and exponentially grew the Lion Lager's online audience while meeting the businesses objectives.

As we prepared to relaunch Lion Lager for their 'Lion is back R10" campaign we knew we had to do something innovative that would allow the brand to stand out.

South Africans are nation of storytellers and we had a huge opportunity to resonate with them by celebrating their resilient spirit through an authentic South African story.

If you are black and South African chances are you have experienced the process of Lobola. It sees the family of a prospective groom come together for negotiations to pay for the bride's hand in marriage . At a time when many South Africans are questioning cultural practices, we chose to celebrate and bring pride to it through a ground-breaking 5-part digital series called iLobola Nge Bhubesi (Dowry with a Lion).

iLobola Nge Bhubesi is a story about love, pride, tradition, family bonds and the coming of age of a young South African man named Sipho. This light-hearted comedy follows Sipho as he gets ready to marry the love of his life but first he must overcome the customary practice of lobola that been a part of his culture decades.

This was the first digital series for a South African beer brand that was written, shot and produced entirely in isiZulu (The most spoken language in South Africa). This approach was intentional as we wanted to resonate with a wide audience in a language that is most relevant to them.

Because the brand had been quiet for so long, they had no social media presence at all and we had to build our online community from the ground up. Our strategy was underpinned by a Facebook first approach where the bulk of our audience resides. We also developed brand assets on Twitter and Youtube as we understood that our target audience of black males aged 25 to 45 have a strong presence across digital platforms. This allowed us to engage with a captive audience on multiple platforms which extended our reach.

For 4 weeks between October 22 to November 2018 five 2 minute episodes where uploaded every Monday and Thursday on Facebook, Twitter and Youtube. To encourage engagement, we created multiple content pieces that included a trailer, behind the scenes footage, memes & GIFs as well as a full series short film that we used to drive sustained talk-a-ability.

We took our cast of relatively unknown actors on the road for a media roadshow that included interviews on key platforms that resonated with our audiences. This included interviews on broadcast platforms (Morning shows, entertainment, variety and radio shows) and curated features on the country's biggest print, online and film platforms where the series was profiled.

During this period our online community exploded thanks to an integrated approach and collaboration from partners that included the brand, a black owned production company, a targeted media relations approach and a sound digital strategy that exposed the brand to new audiences.

iLobola Nge Bhubesi became Lion Lager's most successful campaign ever and a game changer for a content series within the beer category. Our goal was to revive an iconic South African beer brand and this is what we achieved:

Objective 1: Relaunch the brand through an innovative digital series that would expose the brand to new audiences.

Results: We produced multiple content pieces that successfully relaunched the Lion Lager brand, including a trailer, memes and GIFs, behind the scenes content, 5 episodes and a full length short film that drove engagement and landed us on tier 1 earned media platforms. (PR Value driven - R3 236 265,69)

Results: Before the campaign broke Lion Lager didn't have an existing online community. We build it from the ground up and once the series aired engagement exploded!

18.2 million People had the opportunity to see our campaign

Results: Lion Lager sold the most units they have sold in a decade with the R10 promotion which increased sales by a staggering 30% in the month the campaign was flighted. 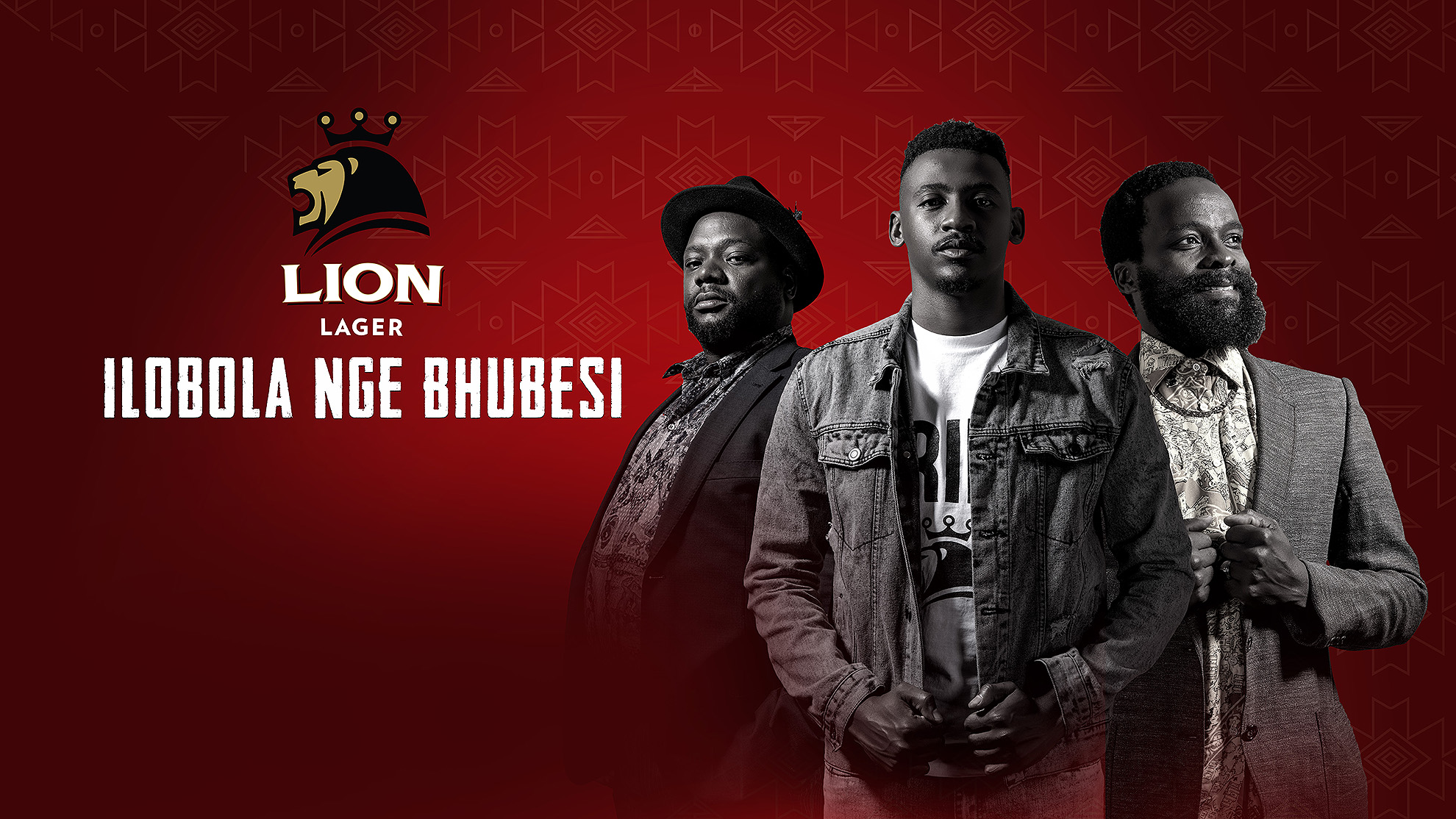