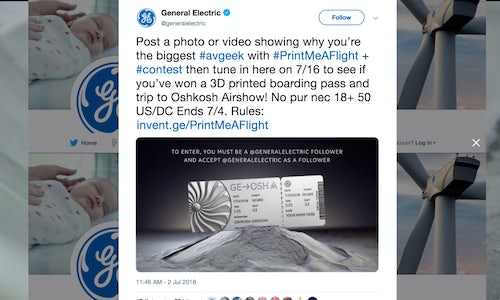 Most people know GE as the century old company that makes light bulbs, jet engines, wind turbines and appliances. But few know that GE has an entire disruptive division dedicated to additive manufacturing - also known as industrial 3D printing. GE Additive sells machines, materials, and services to help businesses from aerospace to healthcare use 3D printing to print parts that were once impossible.

Each Livestream positioned cameras into GE printers and let the high-powered laser beams do the talking…for 5.. hours. Millions of viewers tuned in for the first live-stream, where we asked our community to "GUESS WHAT WE'RE PRINTING?" There were plenty of guesses, and people couldn't stop watching. The five hours were filled with Q&A trivia and informed viewers how additive is transforming businesses for the better.

People loved it so much, we followed up with a second live stream. This time, their viewership came with a reward – the first-ever 3D printed boarding pass. One lucky fan's name was built into the metal design and at the end of the 3 hour print, it revealed who won a trip to the Oshkosh Airshow where GE featured some of its latest advancements in additive technology for aerospace. Plenty of people entered the contest, and hundreds of thousands watched but only one name was printed.

All together- the live-streams garnered over 2 million viewers on various platforms, many of which watched the live streams in their entirety. The 5hr+ livestreams gave way to high engagement rates which were impressive given the fact they were 5 hours of product demo. We exceeded platform benchmarks by double digits, raised awareness of GE's Additive business among business decision makers, and opened a whole new world of possibilities for businesses. 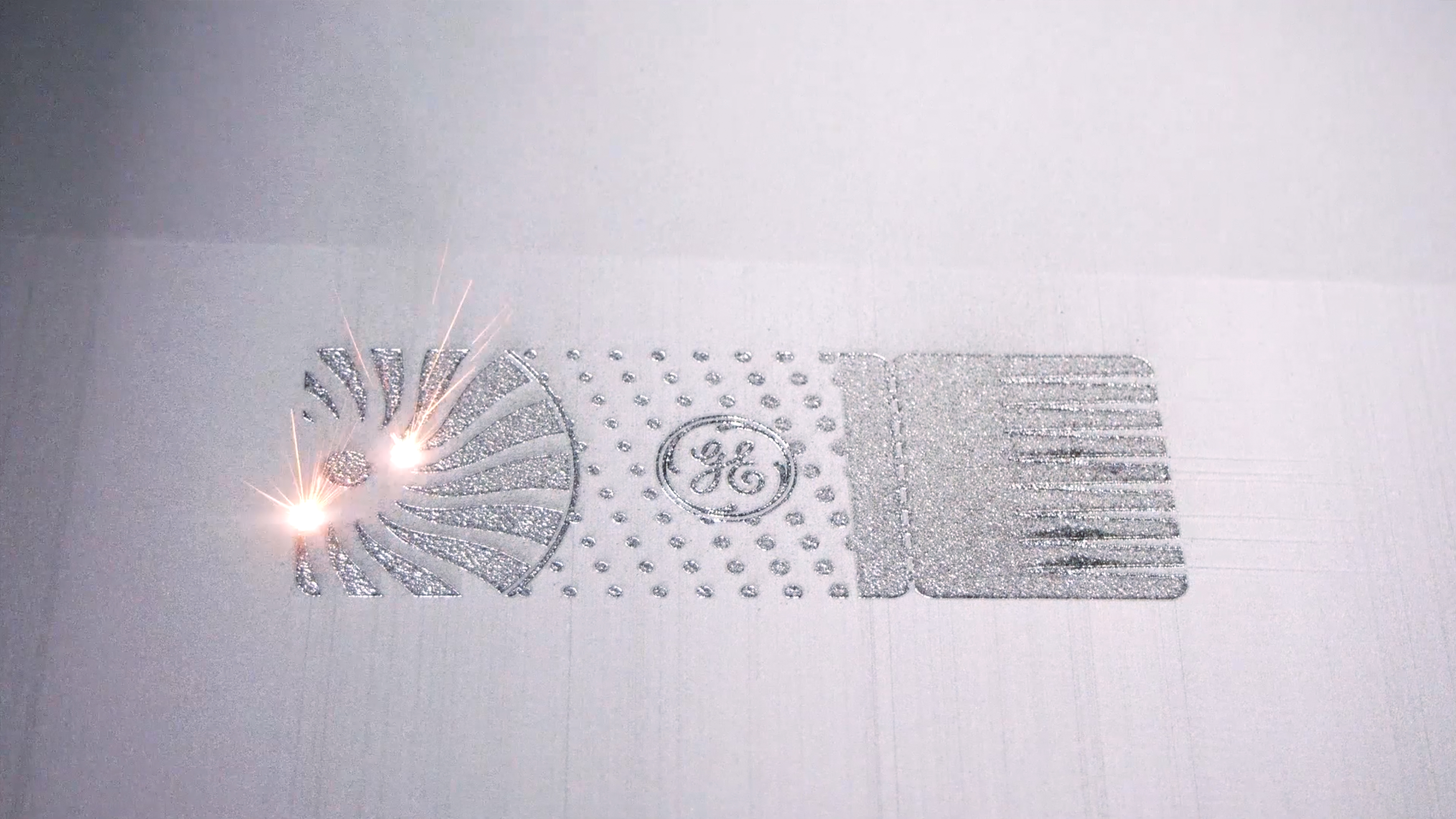 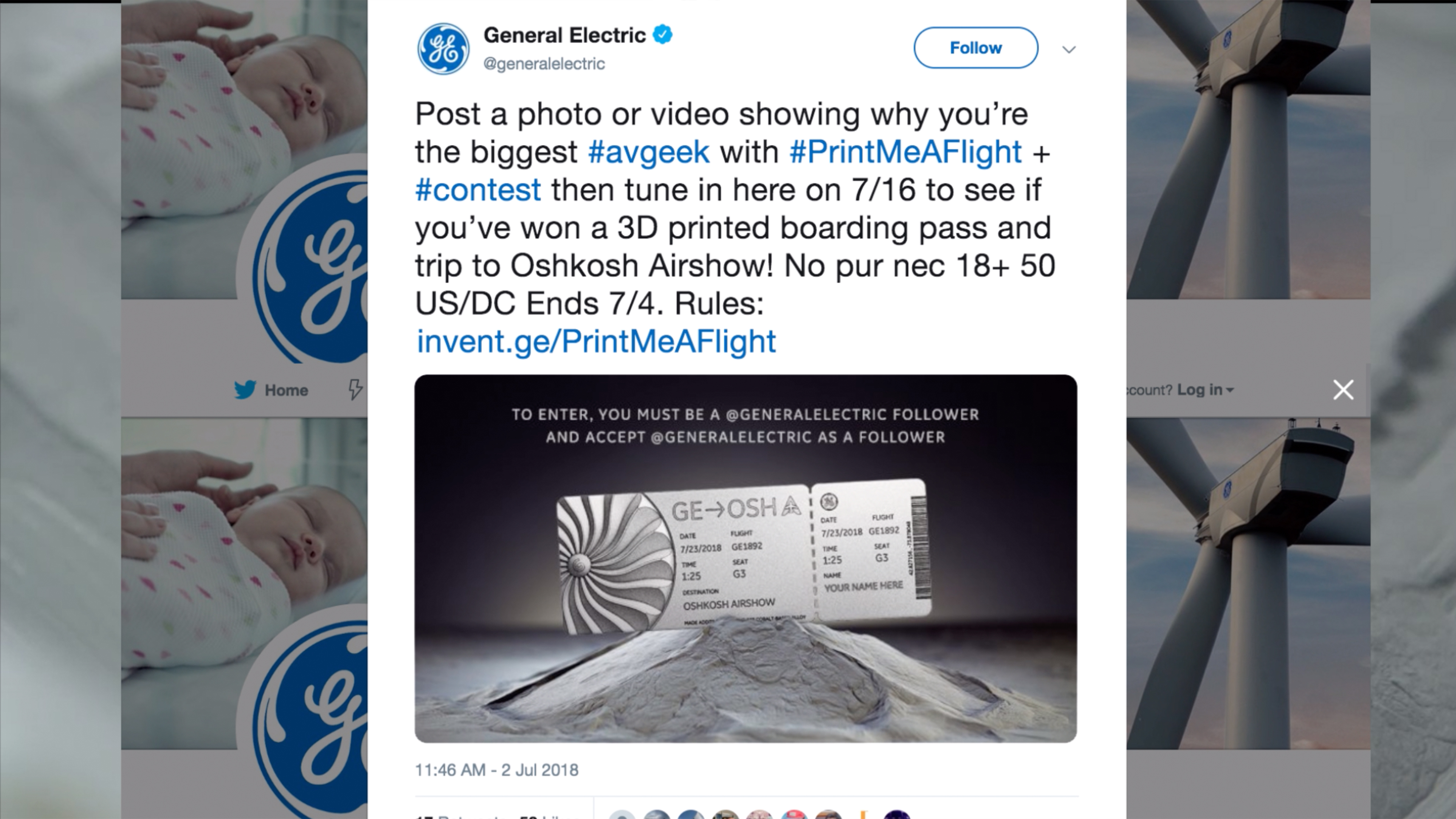 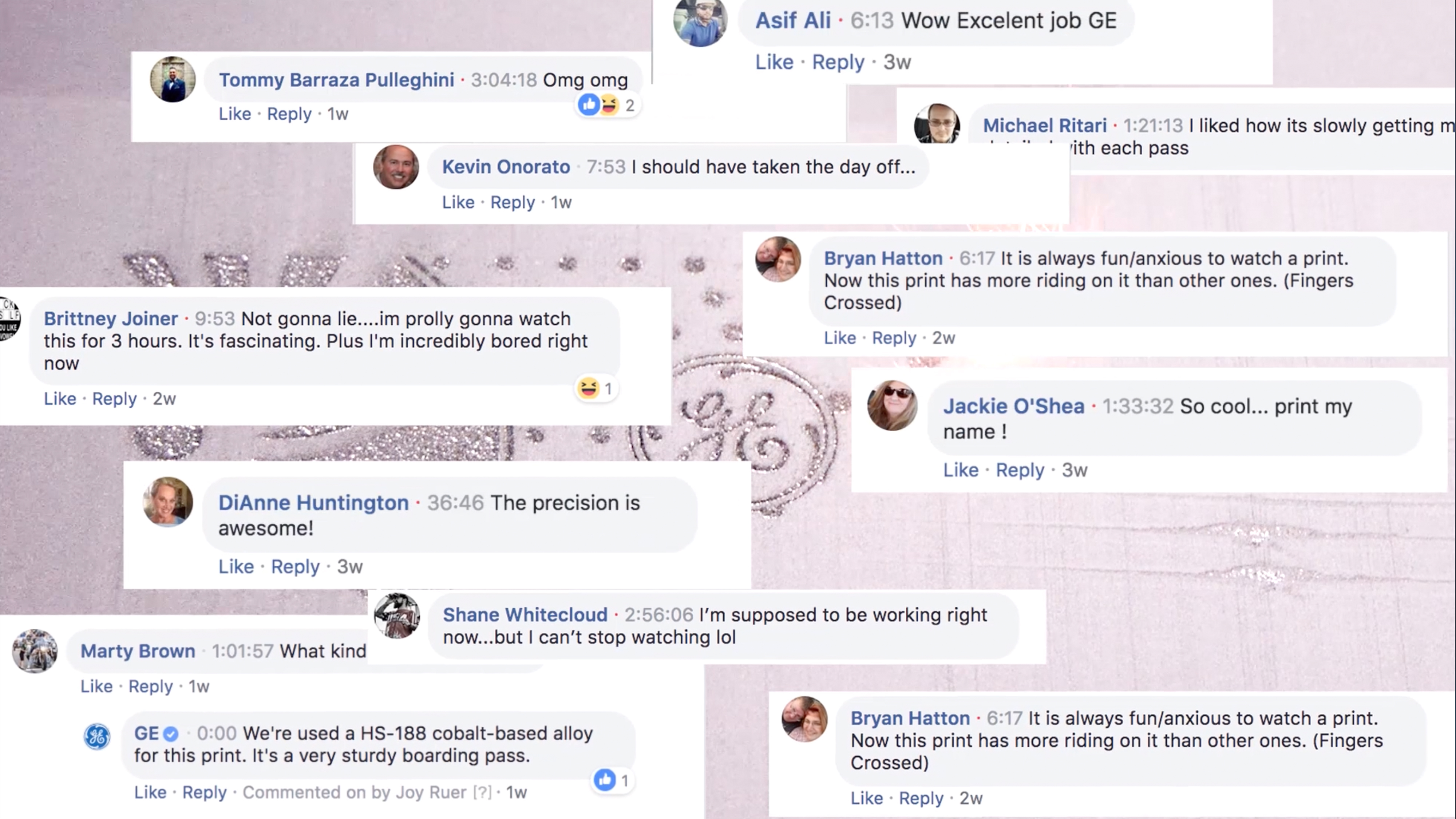 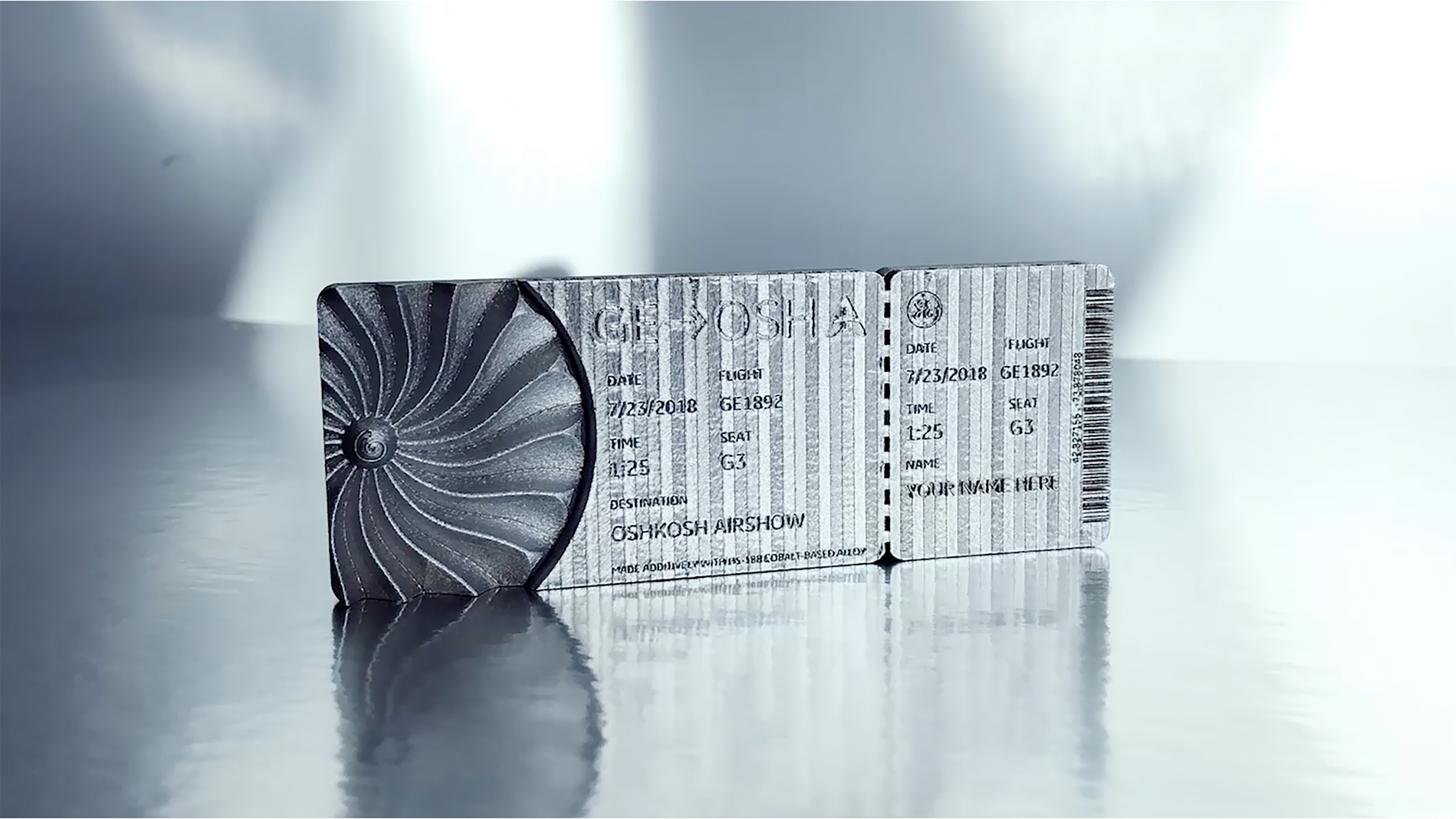