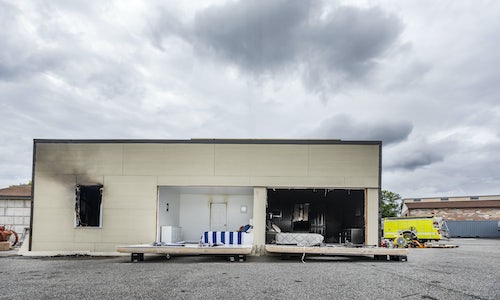 Close Before You Doze: Spreading the Word that Stops the Spread of Fire

Allison+Partners was brought on board by the UL Firefighter Safety Research Institute (FSRI) for the third year of its "Close Before You Doze" campaign for National Fire Prevention Week, Oct. 7-13, 2018. UL FSRI is part of the nonprofit entity with UL, a leading global safety organization. "Close Before You Doze" is a vital public safety campaign that encourages everyone to close the doors to all the sleeping rooms in their homes each night before bed. This follows a 10-year study conducted by UL FSRI, showing that in a home fire, a closed door can be an effective barrier against deadly levels of carbon monoxide, smoke and flames. UL FSRI is a well-respected leader in its industry and its research is applied globally but is not a well-known consumer-facing organization.

In its first two years of the campaign, UL FSRI had success disseminating its research and call to action on closing doors among the fire service community through industry media, owned video content and social, but saw the need for a bigger consumer campaign for 2018 that could show behavior change, since it's ultimately on everyday people to take action in their homes. In expanding the multi-faceted campaign for 2018, the goal was to use a powerful, real-life visual to show the dramatic difference a closed door could make in a fire in a way that would resonate with people realistically and make them realize they should adopt this habit, thus driving immediate behavior change.

Our strategy included a multi-faceted consumer campaign, timed to launch in October for Fire Prevention Week, using a burn demonstration as a centerpiece of the campaign for developing owned content, amplifying it on social media and through influencers, and leveraging the visual for a robust earned media relations program.

This campaign centerpiece was a "Show & Tell" video to demonstrate a side-by-side burn with a bedroom door open and the other closed, featuring real-time reactions from a group of everyday, unsuspecting people. The UL FSRI team built a replica of a two-bedroom home to burn with one bedroom door opened and the other closed for a side-by-side demonstration of the impact of the closed door in a home fire, concluding with a dramatic unveiling.

In determining what would make for the best owned content, Allison+Partners uncovered what was missing from existing content was an emotional connection and a point-of-view character for the audience. Our collaborative solve was a bold idea to insert regular people into our story and surprise them with a dramatic side-by-side burn of a replica home. Through this technique, we used unscripted and authentic reactions from a small group that we brought in to participate in what we positioned as a focus group to reveal misconceptions about fire safety and capture the dramatic transformation that occurs when a person sees firsthand the difference a closed door can make. We knew that using everyday unsuspecting people who were not aware that they were brought in for this purpose until they were shown the replica home and watched it get set on fire was key in the success.

Authentic reactions would be crucial in telling this story in an impactful and realistic way, while being guided by an authoritative and knowledgeable expert who could explain moment-by-moment what was happening during this house fire – Steve Kerber, director of the UL Firefighter Safety Research Institute. Furthermore, the ability to unveil both bedrooms simultaneously after the fire was extinguished added to the focus group's reactions, since they could immediately see the dramatic difference a closed bedroom door made in a house fire, and what it could mean for their own families' survival in this type of tragedy.

At the start of National Fire Prevention Week 2018, the "Show & Tell" video was posted to the campaign's website, CloseYourDoor.org, and UL FSRI's Facebook, Twitter, YouTube, Instagram and Vimeo accounts, which primarily appeal to an audience of fire service professionals. Therefore, a budget of approximately $200 was for boosting the video views among a general consumer Facebook audience.

The 2018 "Close Before You Doze" campaign was a fully integrated program to engage with consumers, so in addition to this footage becoming the "Show & Tell" video, we used it to develop photos and videos for social content, and b-roll that we pitched to consumer media. The viral success of the video would eventually make it a tool our Instagram influencers would link to and dozens of news outlets across the U.S. would cover.

From the moment the video went live, it ignited powerful conversations. The immediate behavior change happening among viewers was undeniable. Everyday people were sharing their stories and photos of surviving home fires due to a closed door, or tragedies where this tip could have saved the lives of their loved ones. It also sparked discussion across social platforms from fire officials lauding the video's message and urging everyone to take action to change the way they approach home fire safety.

Posted to Facebook, Instagram, Twitter, YouTube and Vimeo on October 8, 2018 – the start of National Fire Prevention Week – the video generated 2.5 million views and 40,000+ shares in the first 48 hours on Facebook alone. By the end of October, only 0.3 percent of the 8.2 million Facebook views and 132,000 shares the video had received were the result of paid media support from a small budget. The Facebook page gained more than 10,000 new followers in October.

The viral success generated dozens of unsolicited inbound media inquiries, with outlets across the country localizing the message of the "viral fire safety video you have to see."

The video has nearly 12 million views and Adweek called it one of the most effective PSAs they've ever seen – "extraordinarily well done" and "cut right to the core."

The video and accompanying campaign have been one of the most successful public advocacy efforts in UL's 120-year history, and it's now being used actively by fire officials across the world.

Video for Close Before You Doze: Spreading the Word that Stops the Spread of Fire 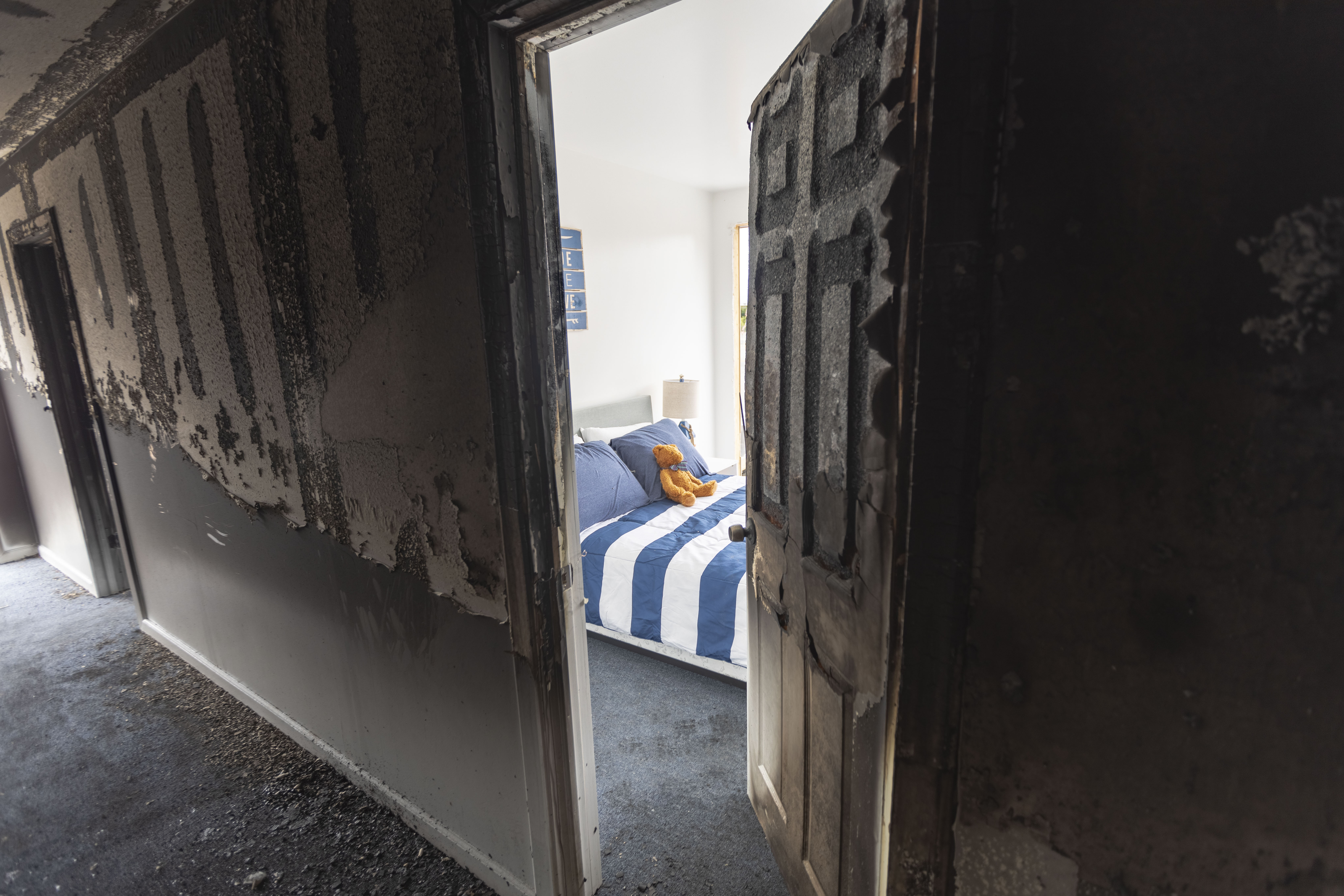 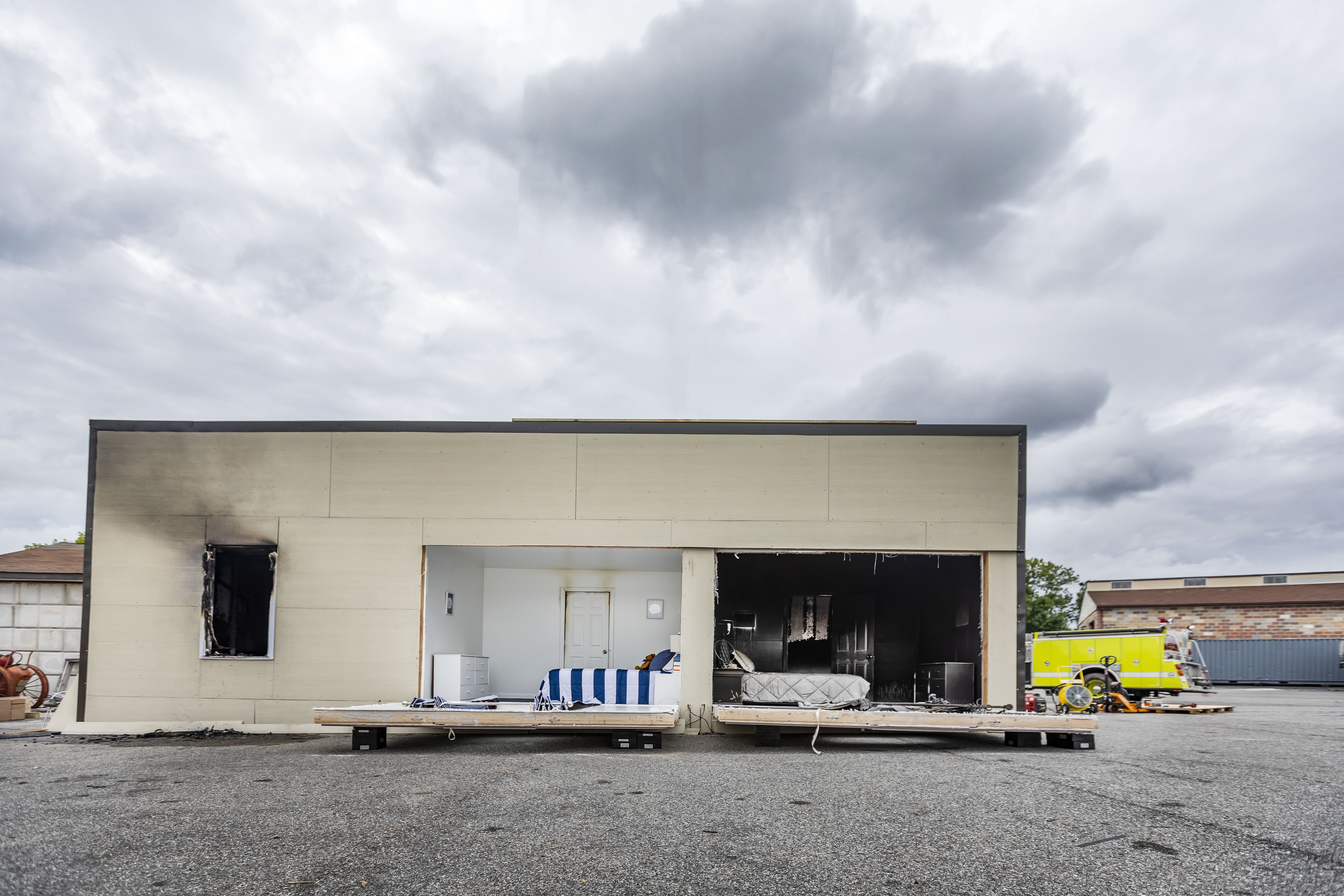 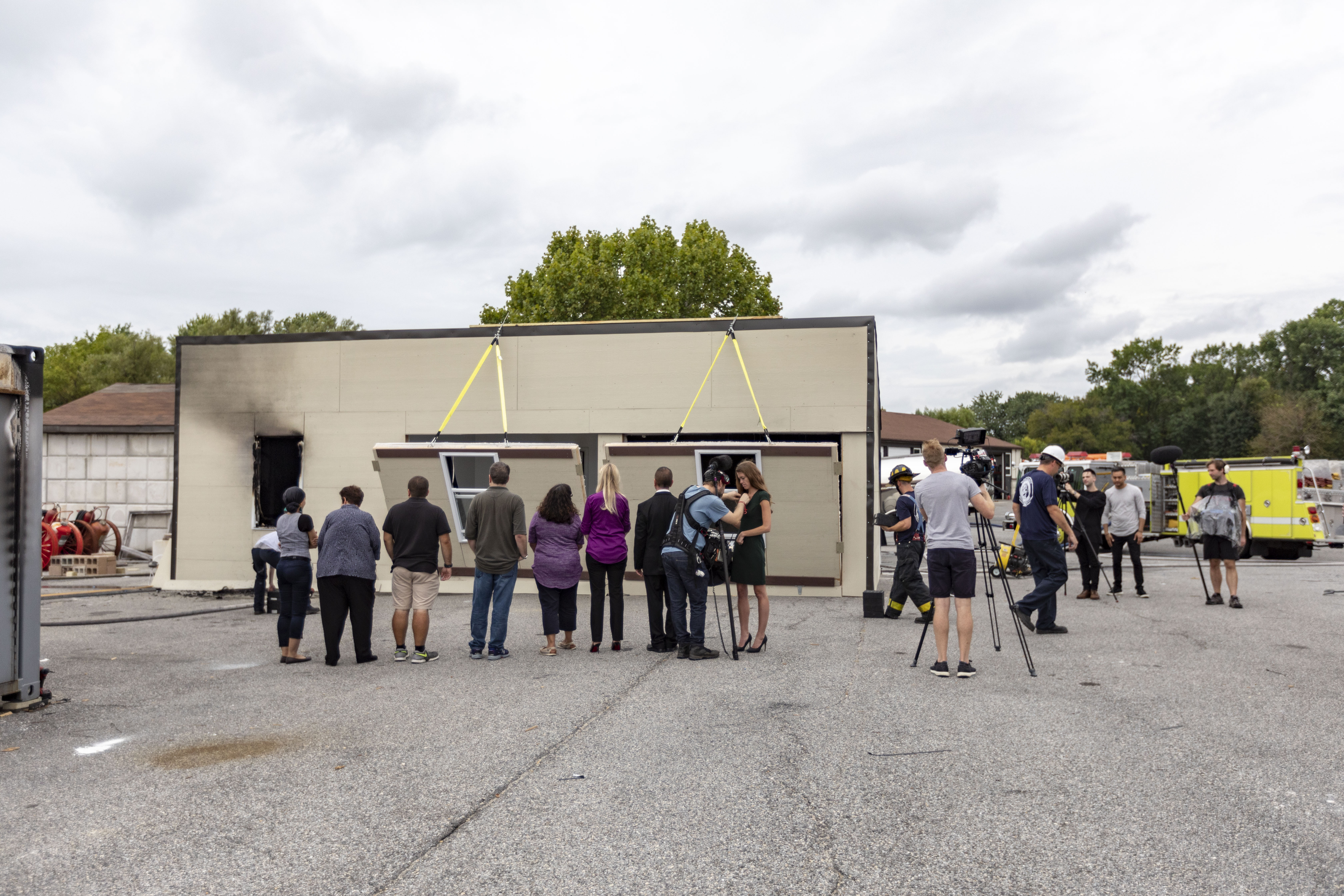