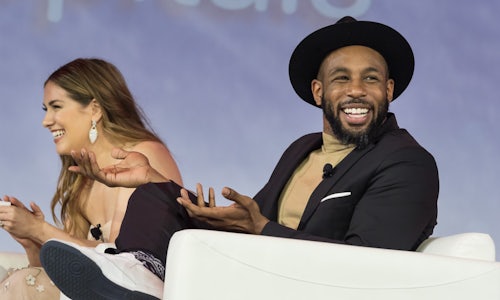 For more than 20 years we've held a celebratory convention in Orlando, Fla. During this convention, thousands of members of our network gather and celebrate all of the money raised for the 10 million pediatric patients treated at the 170 children's hospitals in the United States and Canada. In 2017, we adopted a content marketing strategy and aimed to broaden the storytelling associated with our cause and help audiences better understand and prioritize the charitable need of children's hospitals. As a result, we pulled from our 1980s "telethon roots," updated the broadcast model for the social age and we hosted the first-ever charitable livestream with a donate button on Facebook during the inaugural #ChildrensHospitalsWeek.

Children's hospitals are a cause that never go away and the #ChildrensHospitalsWeek Live-athon aims to make their charitable need more timely, relevant and top of mind for the general public. In 2018, we furthered this goal by focusing storytelling of pediatric patients during our the Live-athon. Partnering with Facebook and Telescope, we wanted to engage celebrities to tell the kids' stories and engross audiences in our content, to help them understand the importance and charitable need of children's hospitals while encouraging them to donate.

On March 7, we hosted the #ChildrensHospitalsWeek Live-athon. We introduced viewers to more than 20 pediatric patients treated throughout the United States and Canada, focusing on 11 specific stories. During the nearly two-hour show, formatted like Ellen, Allison Holker-Boss and Stephen "tWitch" Boss interviewed the kids and a few parents. Each child's story was accompanied with an element of surprise. To help with the element of surprise, we secured involvement from celebrities including Katy Perry, Chris Pratt, Adam Devine and Lindsey Stirling. Surprises were planned to help us keep telling stories and keep creating content around the child throughout 2018.

To help with the reach of our broadcast, we utilized Facebook's co-streaming technology. When violinist and former Dancing with the Stars contestant Lindsey Stirling agreed to perform on our livestream we also asked if she would co-stream the event on her Facebook page, which had more than 3 million likes. She agreed. Lindsey's stream also featured a donation button on the stream asking her to donate to Children's Miracle Network Hospitals.

Country star Hunter Hayes also performed and then appeared on our livestream with pediatric patient and America's Got Talent contestant Christian Guardino. To continue promotion of his performance on the livestream, Hunter hosted a Facebook fundraiser for Children's Miracle Network Hospitals following his performance and raised more than $10,000.

For the second year, we partnered with Telescope and used their real-time engagement tools including comments-on-air and other on-screen graphics. Telescope's production tools also allowed for a seamless show between the in-studio audience, the live event production team and all the livestreaming elements needed for the live broadcast.

In addition to Facebook, the Live-athon was also streamed on the Twitch platform. Twitch is a Children's Miracle Network Hospitals partner on Extra Life, a fundraiser tailored to the gaming community. This dual stream provided additional viewers and engagement for the livestream.

At the end of the Live-athon, the most successful element was the storytelling around the pediatric patients and families treated at Children's Miracle Network Hospitals. Their stories inspired audiences, both new and old to our cause, to engage with the livestream through views, comments and donations.

Between Twitch and Facebook, the event totaled more than 612,000 views, reaching 103,000 viewers and earning more than 2.75 million impressions. By the end of the broadcast the Live-athon raised more than $76,000 for Children's Miracle Network Hospitals.

Our livestreaming strategy has resulted in significant growth in our social channels and a continued commitment to livestreaming. #ChildrensHospitalsWeek and the Live-athon will livestream once again in March 2019. 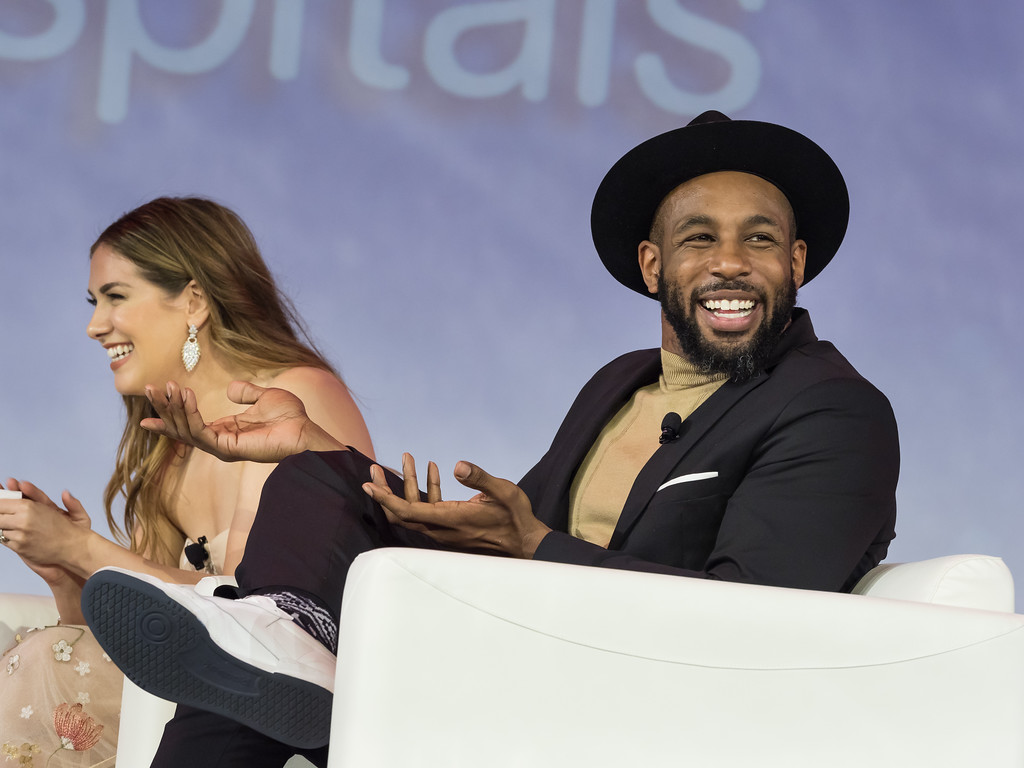 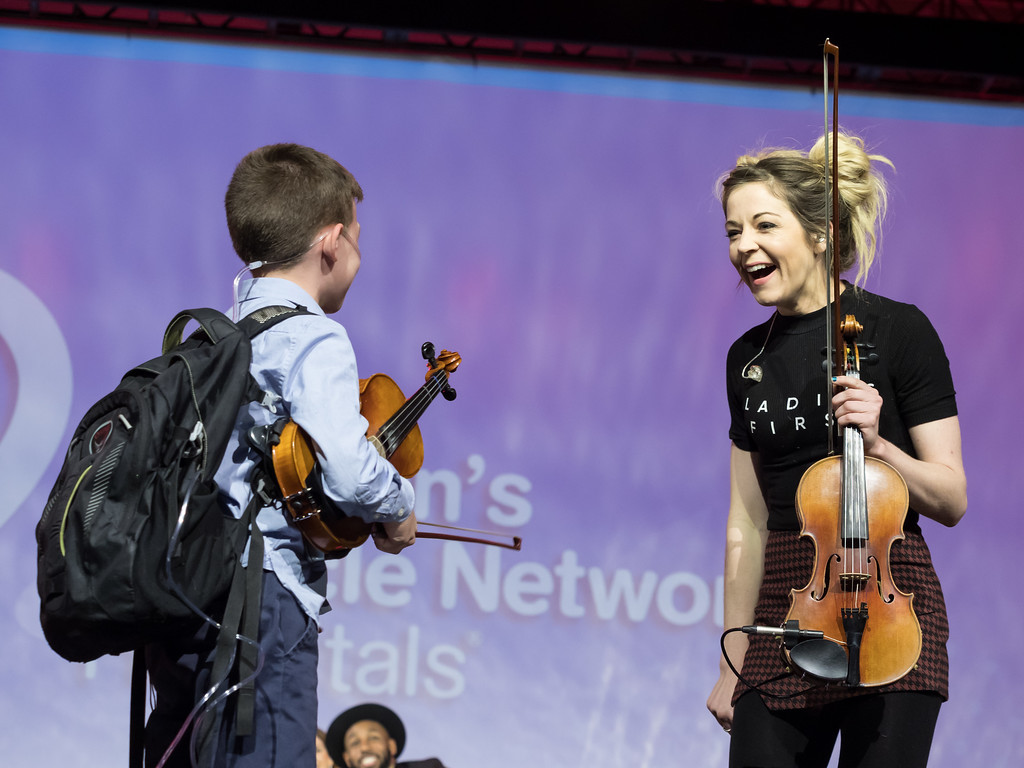 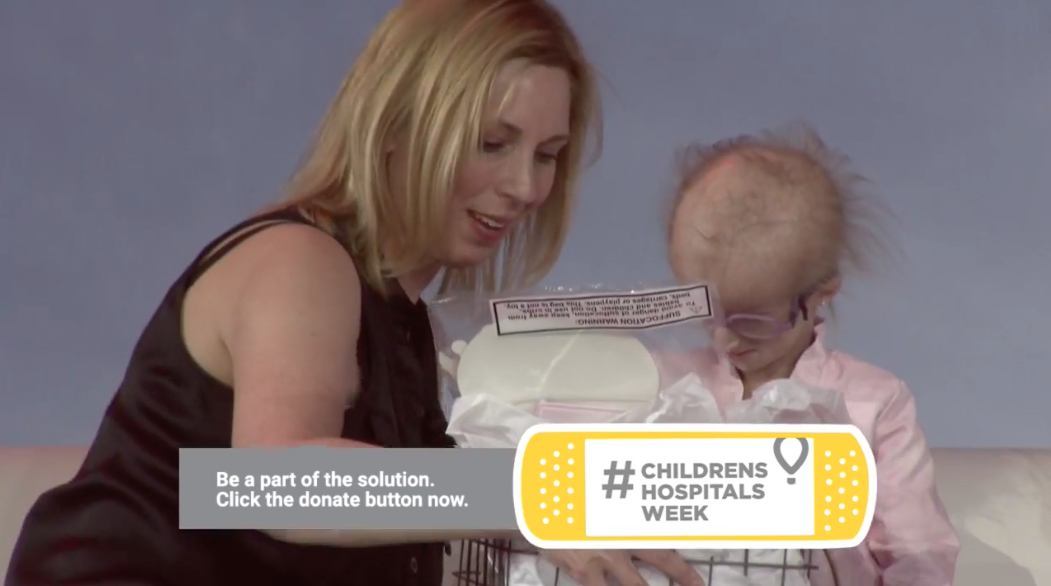 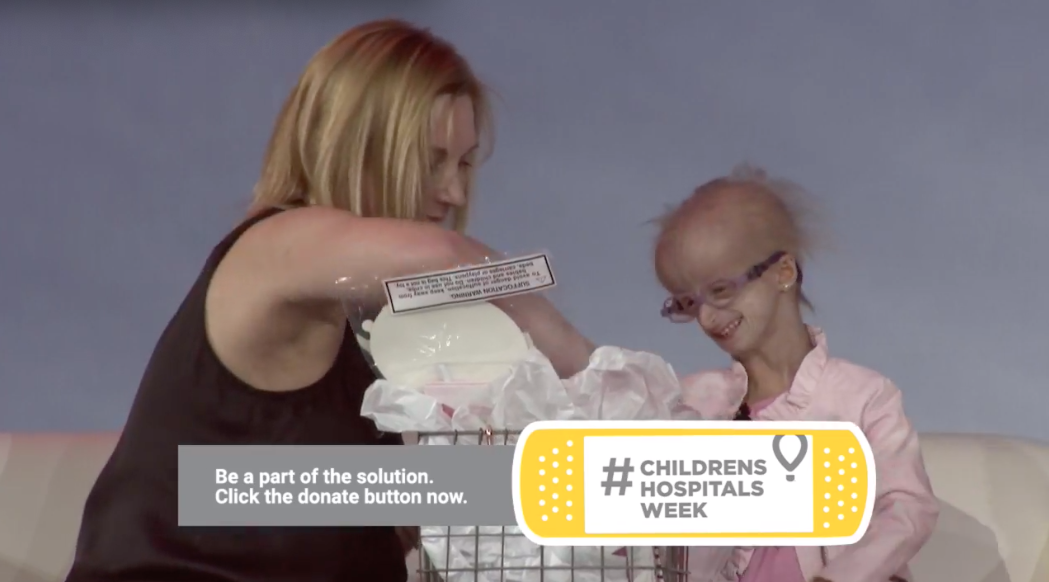 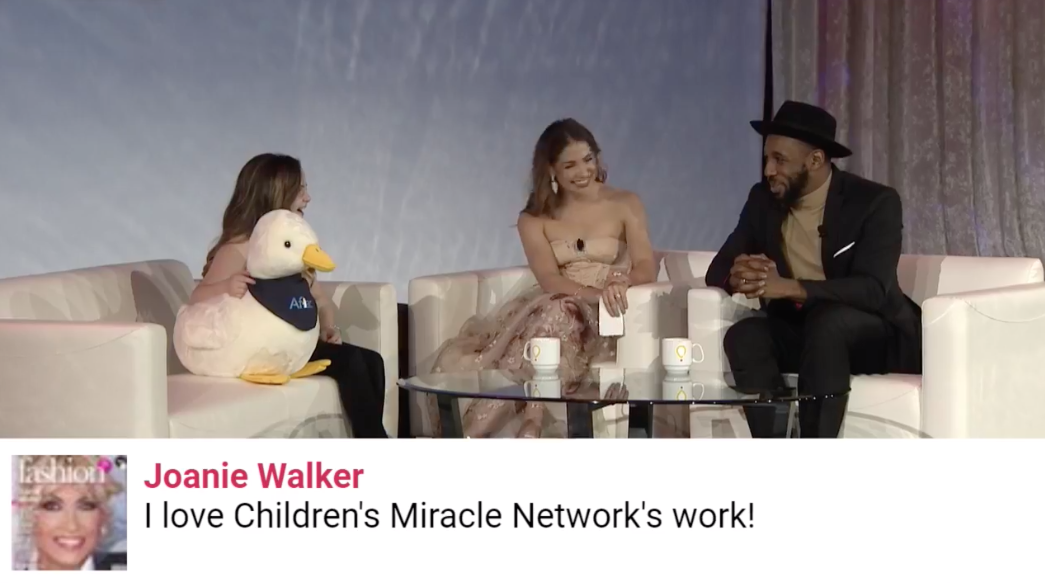