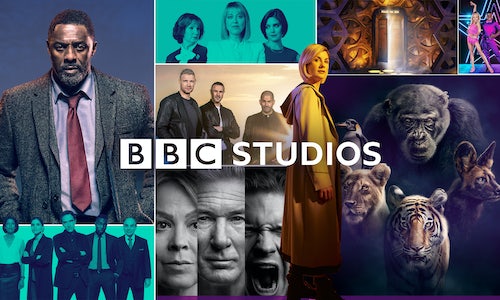 To launch a digitally-powered Brand Identity in Latin America for the new BBC Studios.

In 2018, the global production and commercial distribution arms of the BBC became one company. A year prior, in Latin America, we closed our channels and began focusing exclusively on content distribution & licensing. With the advent of the merger and the new global masterbrand architecture, the Latam team saw an opportunity to revive its defunct digital ecosystem (that relied mainly on tune-in messaging of its networks' programming) into one focused on establishing BBC Studios as both a producer of the finest British content in the world, and, as a distributor across Latin America and Brazil.

With a newly redesigned and targeted digital strategy for the region, we could re-engage with our fanbases but this time with a more modern narrative that would also appeal to our growing portfolio of B2B clients ranging from traditional free-to-air broadcasters and Pay TV channels to an expanding roster of OTT new entrants as well as other influencers in the trade community.

By utilizing a masterbrand-led social marketing approach, our strategies were to:

4) Quantitatively, achieved very solid performance growth as per the metrics below: 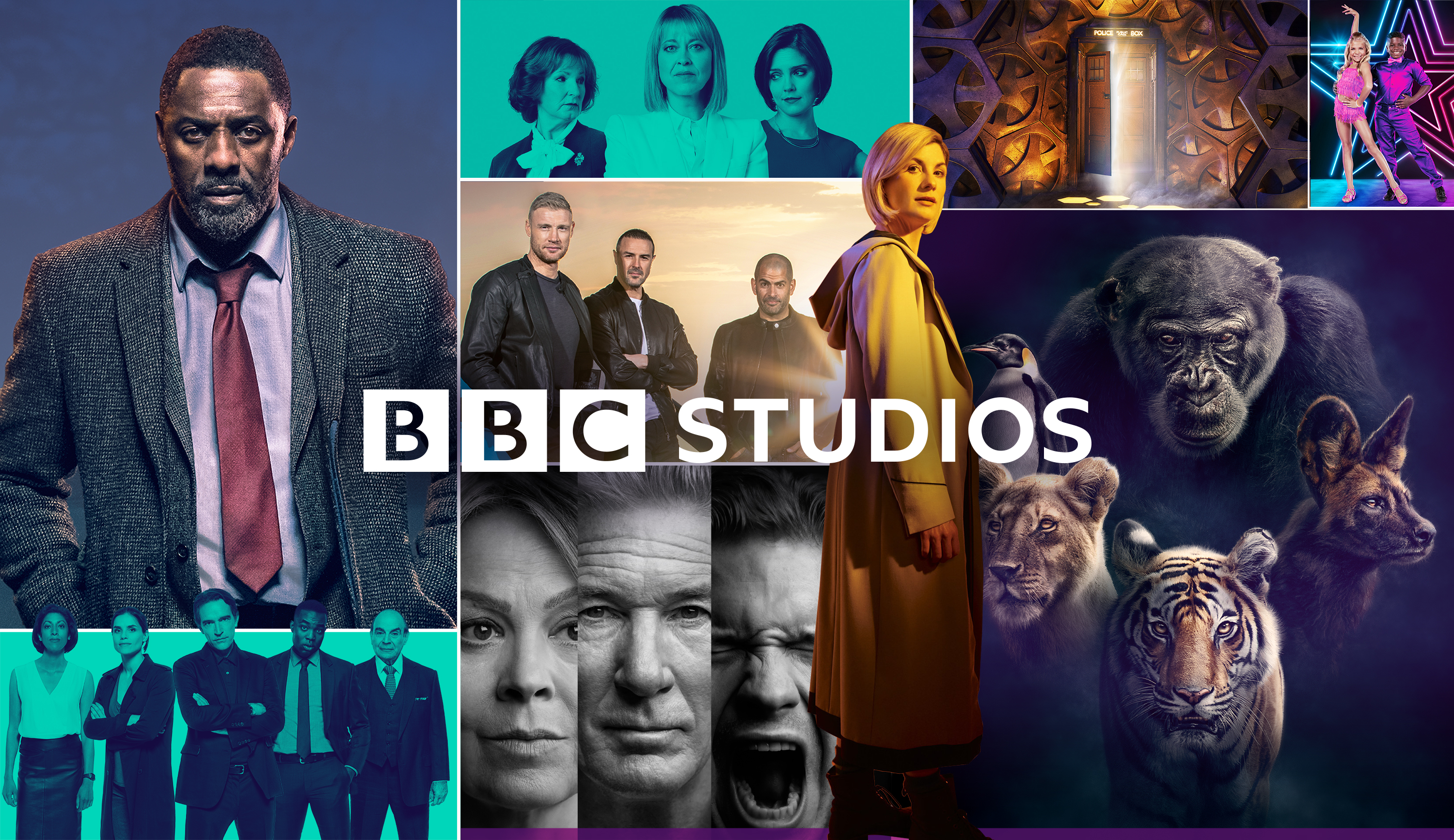