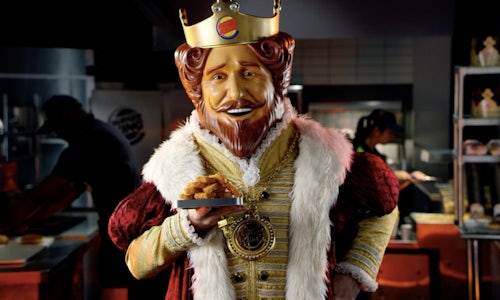 Turning Their Tweets Against Them

Wendy's has a reputation for being the ultimate Twitter troll, so we decided to wage a shadow war against them on the very platform they're known for being the best at. We simply turned Twitter users' disgruntled spicy nugget tweets, directed at Wendy's, into promoted ads from Burger King. Allowing us to infiltrate the feeds of millions of people, and spark a staggering amount of organic buzz. The best part? Wendy's went silent. The troll was defeated at their own game.

Three months of inventory sold out in just four weeks.

Video for Turning Their Tweets Against Them 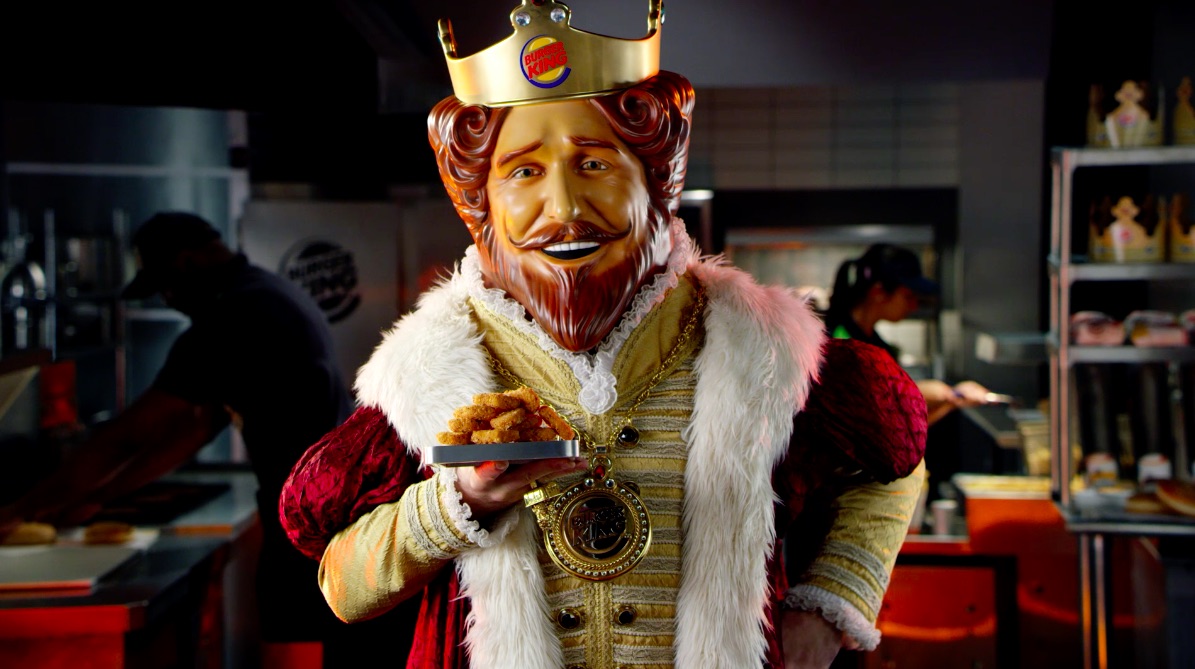