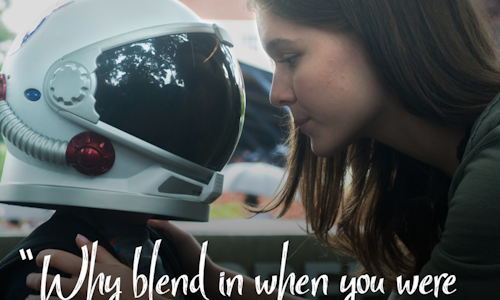 Way To Blue worked on a comprehensive social media campaign that amplified the following activations:

Book Club: Following the trailer launch, we kicked off our Digital Book Club, which was hosted on the official WONDER Facebook page. Each week, a member of the core cast recorded a video asking a question pertaining to the assigned reading, encouraging fan involvement and parlaying book fans into movie fans. The book club lasted 10 weeks and went on to be one of the highest performing activations of the campaign.

Back To School Stories: In Wonder, the main character is terrified of starting school for the first time. As a way to relate the film's protagonist with our followers, we asked fans to share their back to school stories and what they did to overcome their fears. We selected three stories to be created into Wonder original content, posting across all social platforms.

Little Libraries: To encourage readership of the book, we partnered with Little Free Libraries, a nonprofit organization that inspires the love of reading through mini-libraries across the U.S, by placing copies of WONDER along with postcards telling patrons to #ShareWonder in the top 50 markets. Each copy of the book included a branded bookmark with our social handles to drive book fans to our Facebook, Twitter and Instagram pages.

Teacher Discussion Group: As an extension of our official Facebook page, we created a Discussion Group for teachers to gather and promote spreading kindness in classrooms across the country. Each week, we prompted the group of over 6500 teachers with a discussion question to start the conversation. Teachers were encouraged to share their own testimonies, pictures of their classroom and how WONDER shaped their curriculum.

Giveaways: We held multiple sweepstakes to encourage fans to share Wonder. Fans were prompted to upload their photos of their theater experience using #GoSeeWonder for a chance to win a Wonder-themed prize pack and to be featured on the official website. We also held an #IAmAWonder sweepstakes, encouraging our fans to create their own Wonder-inspired illustration via User Generated Content activation.

Troll The Internet With Kindness: To capitalize on the buzz surrounding #WorldKindnessDay, we "trolled" Twitter with kindness for 24 hours with positive and inspiring messaging. Sourcing tweets from key hashtags we tweeted back to users frequenting those hashtags with a message of kindness.

Facebook Frame: Created a WONDER branded Facebook Frame for users to pledge to choose kind on #WorldKindnessDay. Throughout the day, the Frame saw over 18,000 uses.

For each digital activation listed above, we saw huge traction across all platforms: 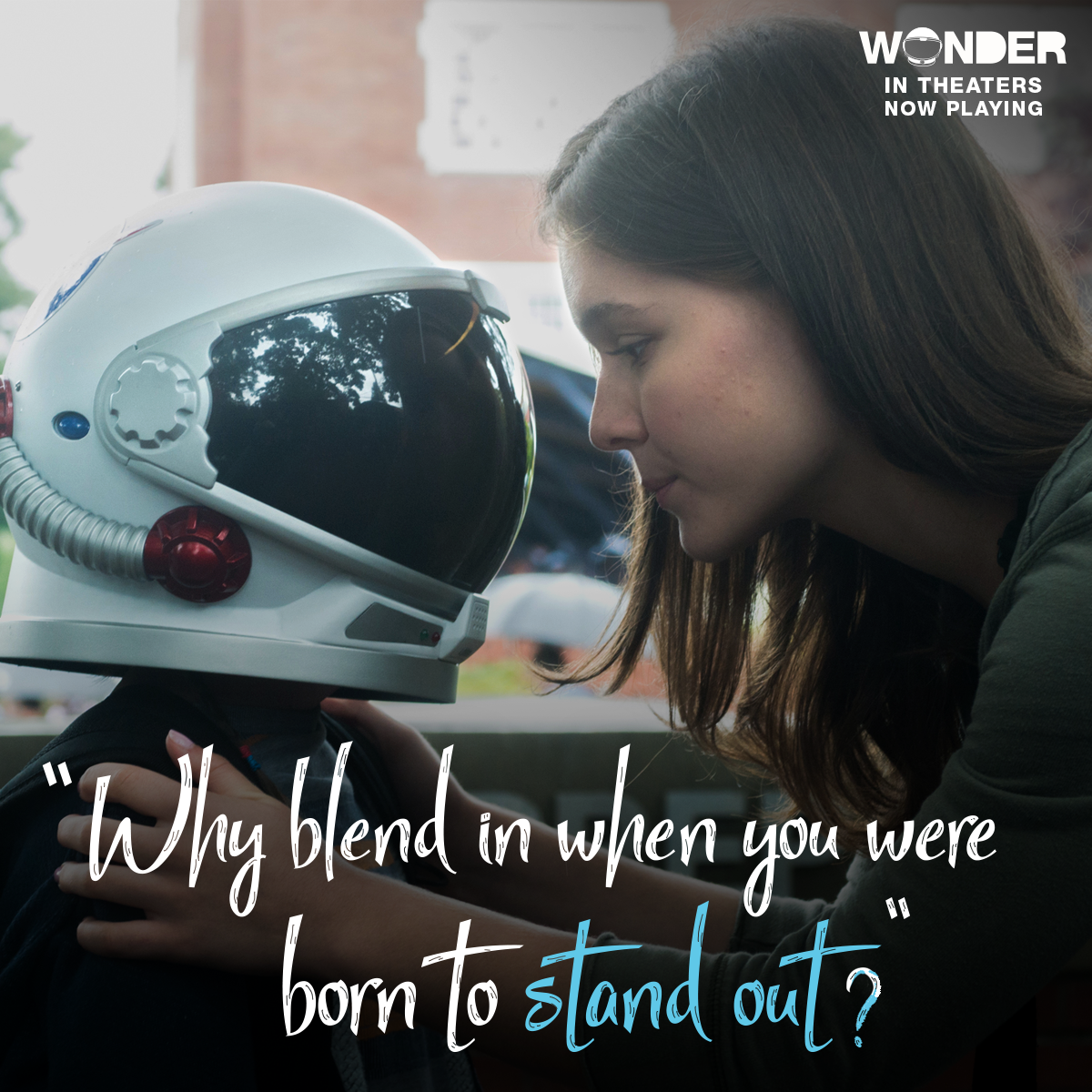