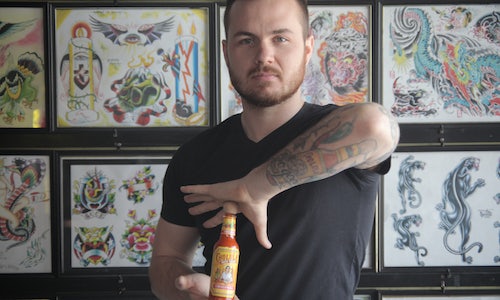 The Order of Cholula: Founding a Cult of Flavor

For millennial guys, #adulting is no longer a distant thought, it's hitting at full speed. Fortunately, his adventurous, optimistic outlook on life has transferred to his love of food, which he sees as a palate-challenging experience. When it comes to hot sauce, the champion of all condiments, he needs more than pure heat: he needs flavor.

His search begins and ends with Cholula, a wooden-capped hot sauce from Mexico that doesn't aim to blanket taste, but elevate its flavor through a generations-old recipe and five unique varieties.

Over the years, Cholula's embrace of flavor has ignited a sizable, devoted fanbase. Cholulians, as they're known, sport Cholula tattoos, dress up as the iconic Cholula Lady for Halloween and even serve hot sauce-themed cakes at their weddings. Cholula has also become a favorite of celebrities, including model Chrissy Teigen, NBA superstar LeBron James and playwright and lyricist Lin-Manuel Miranda. For Cholula fans, their favorite hot sauce isn't just a condiment, it's an obsession and essential part of their lifestyle.

We recognized the potential of fan passion to ignite a movement that could build Cholula's equity as a cult-like discovery brand, shock the mundane hot sauce category and drive national awareness. Leveraging the brand's "secret sauce" – its fanbase – Cholula executed a fully integrated marketing campaign, including content creation, media relations, media events and influencers, evolving this movement into The Order of Cholula, an online fan community highlighting the cult-fueled passion of Cholula fans.

Recruiting and celebrating the most passionate Cholula fans to launch the Order of Cholula community was essential. Through an intensive social media audit and interactions with owned social content, we generated a list of five worthy fans – deemed Super Fans – to lead the charge ahead of launch.

To communicate new and inspiring content to the fanbase, we launched a dedicated hub for all-things-Cholula. OrderOfCholula.com became the meeting point for all Order members, gaining exclusive access to brand giveaways while allowing new fans to the join the community.

At that point, the next challenge revealed itself: expanding the call-to-action beyond Cholula fans and making the Order's launch into a national consumer movement. We entered a paid partnership with Mets All-Star Pitcher Noah Syndergaard, a Texas native and longtime Cholula fan, as the movement's celebrity mouthpiece.

Through an appearance at the Order's launch event, Syndergaard conveyed Order messaging through his natural love for the brand. In addition, we advised Cholula to position a limited run of its latest flavor, Sweet Habanero, as an additional reward to fans who joined the Order. Not only would the limited-edition flavor drive more consumer attention, it also acted as a valuable talking point for Noah surrounding the Order's launch.

Lastly, to bring the Order of Cholula to life, we created branded video content that exemplified Cholulians' passion – including Syndergaard and the Super Fans – and how their love of Cholula fuels their personal pursuits. We produced an engaging video content series that emulated the look and feel of creative content outside of the food and beverage category to establish Cholula not just as a food product, but an essential part of our guy's lifestyle.

At the campaign's conclusion, Cholula succeeded in building a compelling integrated marketing communications platform, a buzz-worthy campaign that outperformed standard results metrics and the formation of an on-going fan community.

Additionally, in the timeframe around the launch, the Order of Cholula Preachers Network of social influencers increased social dialogue around Cholula by 28% and increased positive social dialogue from 82% to 86%.

Best of all, we created a first-of-its-kind campaign that connected a beloved brand with top brand ambassadors, creating an easy-to-use, engaging platform where Cholula can connect with fans for years to come.

Video for The Order of Cholula: Founding a Cult of Flavor 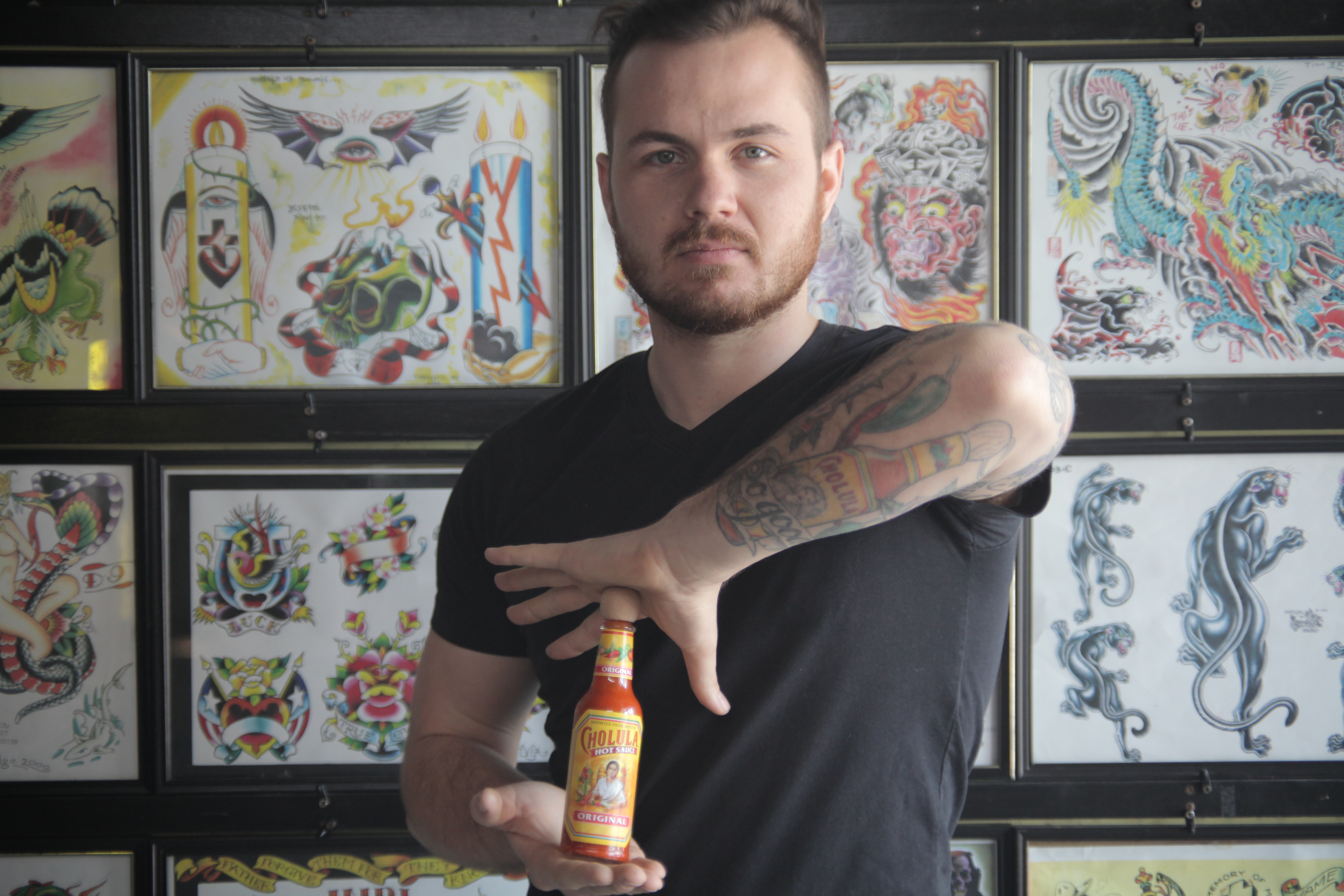