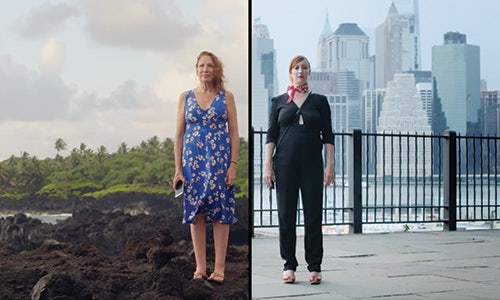 Today's networks have enabled an unprecedented depth to human connections. But the rising demand makes it increasingly harder for the networks of today to keep up.

IBM recognized that today's networks are reaching their limits and thus, the evolution of human connections online are at risk of being stalled. It also recognized that the future of networks meant building a network that was responsive and adaptable to the demands it faced. The future calls for a living network that could learn, evolve and self-improve.

By framing network reinvention under a fresh lens, IBM led a new conversation in the market that expressed the urgency to reinvent from both emotional and strategic perspective.We brought The Living Network to life with a series of human stories that were only made possible by the existence of a network could support the needs of the people who used it.

On social, the Teresa and Bob's story, which has been shared 230 times, has received positive acclaim and sparked more discussion on Women's rights, attesting to the need of a living network. The video has also received 900k impressions, 400k views and has also received the attention of notable Facebook senior leadership.

The campaign is still live, and as of the end of last year, garnered more than 36.8M impressions.

Video for The Living Network 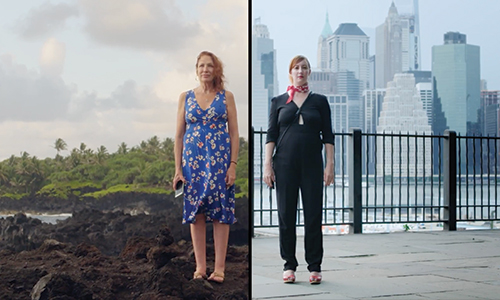