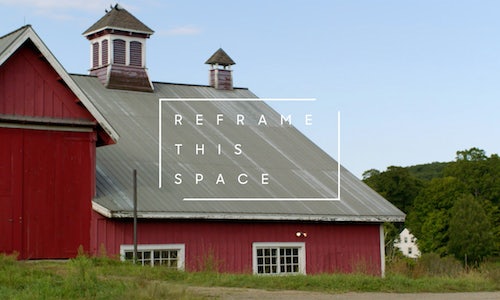 A space is what you make it and The Frame TV was designed with style and creativity in mind. Our objective was to amplify the features of The Frame by using design-centric influencers to showcase a new approach to TVs. So, we found old and unused spaces and asked design influencers to create something completely new with them. All while using The Frame an in their design. This allowed us to talk about The Frame, as not just a TV, but as a design element that complements the look and feel of any home.

There's a better way to introduce the most beautiful TV you've never seen. Our way: showing the world that a space is what you make it. 'Reframe This Space' was meant to disturb the conventional concept of the TV – with The Frame, a TV can be more than a black box, it can be an artful centerpiece.

To reach a Millennial audience, we tapped into adaptive reuse, a design trend that encourages people to transform old and unused spaces into living spaces. We asked home design-focused macro-influencers to "Reframe" a space around The Frame. Simultaneously, we tapped 26 micro-influencers, seeded them The Frame and asked them to 'Reframe' their own spaces. How? By creating content that our target audience found valuable, and showcasing that content organically on channels they were already engaged with daily.

Our strategy of working with a mix of macro- and micro-influencers to generate awareness for The Frame with content that resonated with our target audience was proven to be effective.

In addition to surpassing the benchmark data both for Samsung's owned content and for industry averages for influencer campaigns, our campaign data revealed an interesting insight that affirms the success of our mixed-influencer strategy: our macro-influencers were more effective for generating awareness through high reach and impressions while our group of micro-influencers received particularly strong engagement rates with their content. The effect of these complementing results from the two influencer groups made the campaign a success from every angle.

Video for Reframe This Space 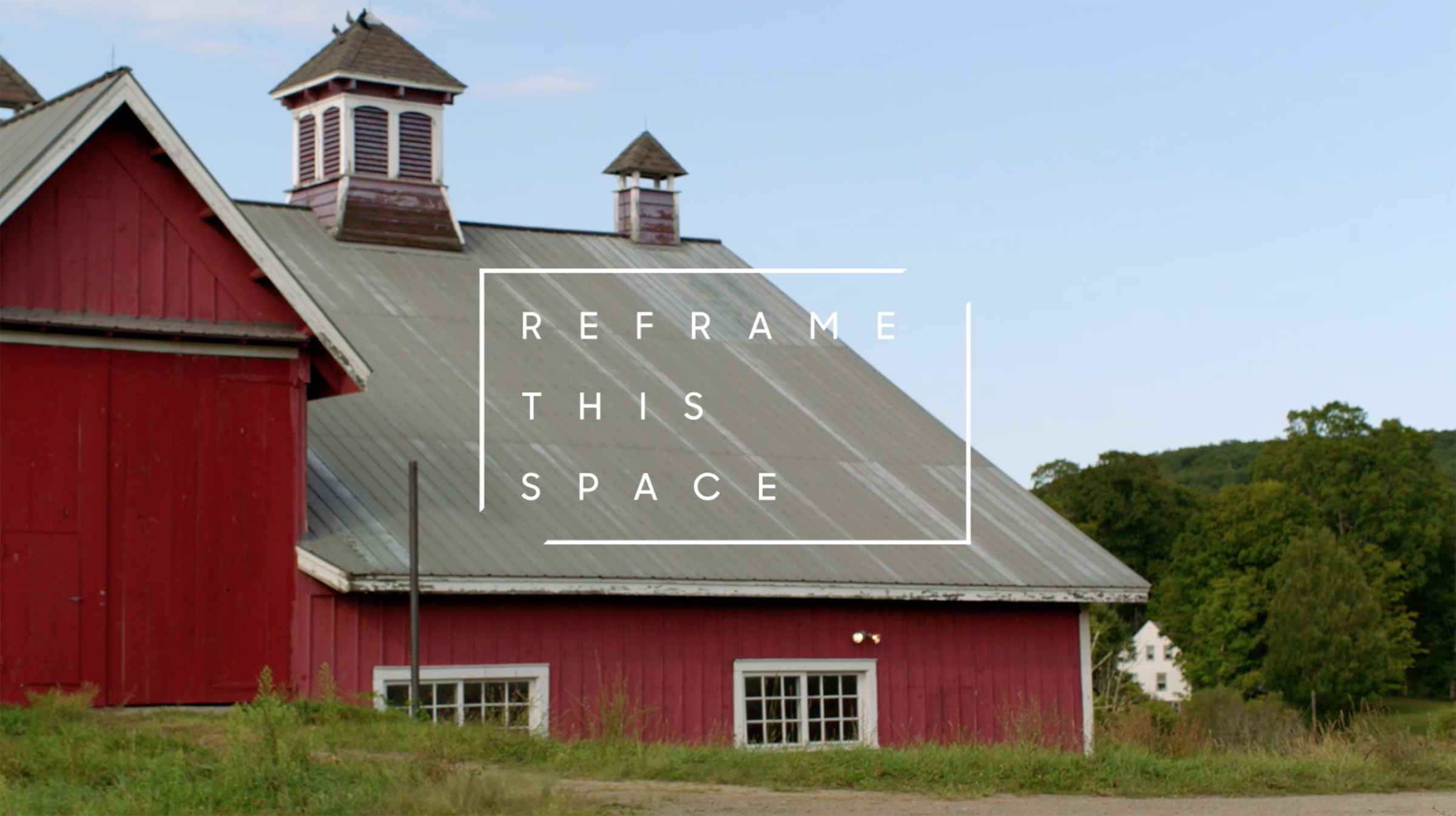