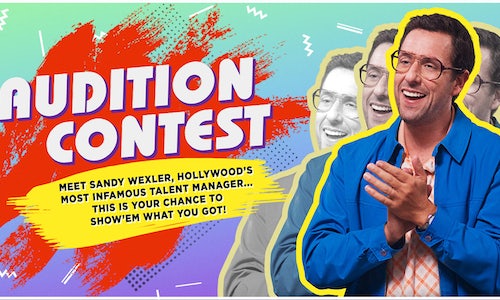 To drive awareness amongst Millennials, a generation that didn’t grow up watching Adam Sandler movies and with no direct exposure to ‘90s references, we created buzzworthy and socially shareable beats throughout the campaign to drive anticipation and interest amongst this audience. By effectively utilizing video, social media, talent and influencers, the Sandy Wexler Contest focused its goal on promoting the titular film while placing Adam Sandler in the spotlight in a digital age. With an array of talented individuals and strategic campaigns beats, it ended up a roaring success.

The campaign employed the use of video across a number of channels, which in the end came to a combined total of 10 million views. It all began with a video-based call to entry. Adam Sandler, in-character as Sandy Wexler, shot a video outlining the contest, urging viewers to submit audition tapes for a chance to win a walk-on role in his next Netflix movie. Participants could submit to a microsite (WexlerManagement.com) or social media sites with the hashtag #SandyWexlerContest. After this, six key influencers released their own videos, promoting the campaign to their own followers. In the days that followed, they released up to 43 different content pieces. By the end of the submission period, there were up to 2,311 total videos. And as the contest came to a close, Sandler shot a second piece revealing the final winner – Frankie Zabilka.

One of the most important components of the contest was social media. This was a global, multi-platform campaign that spanned a mere one-and-one-half weeks. Videos not submitted to the microsite could be found on Twitter and Instagram, Snapchat and IG Stories, and Youtube. In addition, the influencers encouraged submitters to tag them in their auditions for an extra look. Between likes, comments, and shares, the campaign had over 400K instances of social engagement.

The campaign also wouldn't have reached the astronomical success it did without the assistance of its influencers. The influencers acted as judges for the first portion of the contest, which helped increase positive sentiment and brand trust from viewers. By posting about the contest during peak times, influencers drove more traffic to the site and the campaign ended up with a conversion rate 10% higher than the industry benchmark for UGC entries. The contest also resulted in over 2,300 audition submissions, high engagement and re-posting of hashtag, influencer, and Adam Sandler as Sandy Wexler hero content.

Given the brevity of the contest's time frame, the numbers achieved exceeded all expectations, and only through the expert synergy of these three aspects was the campaign's overwhelming success was possible. 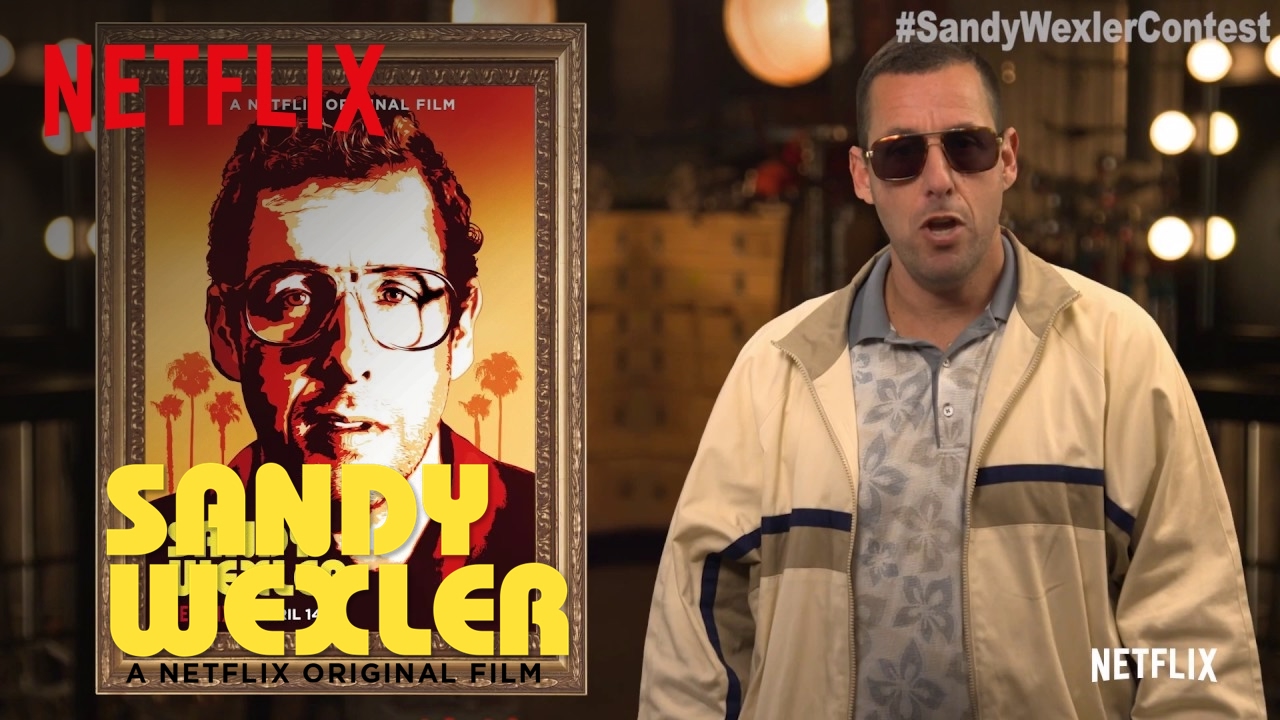 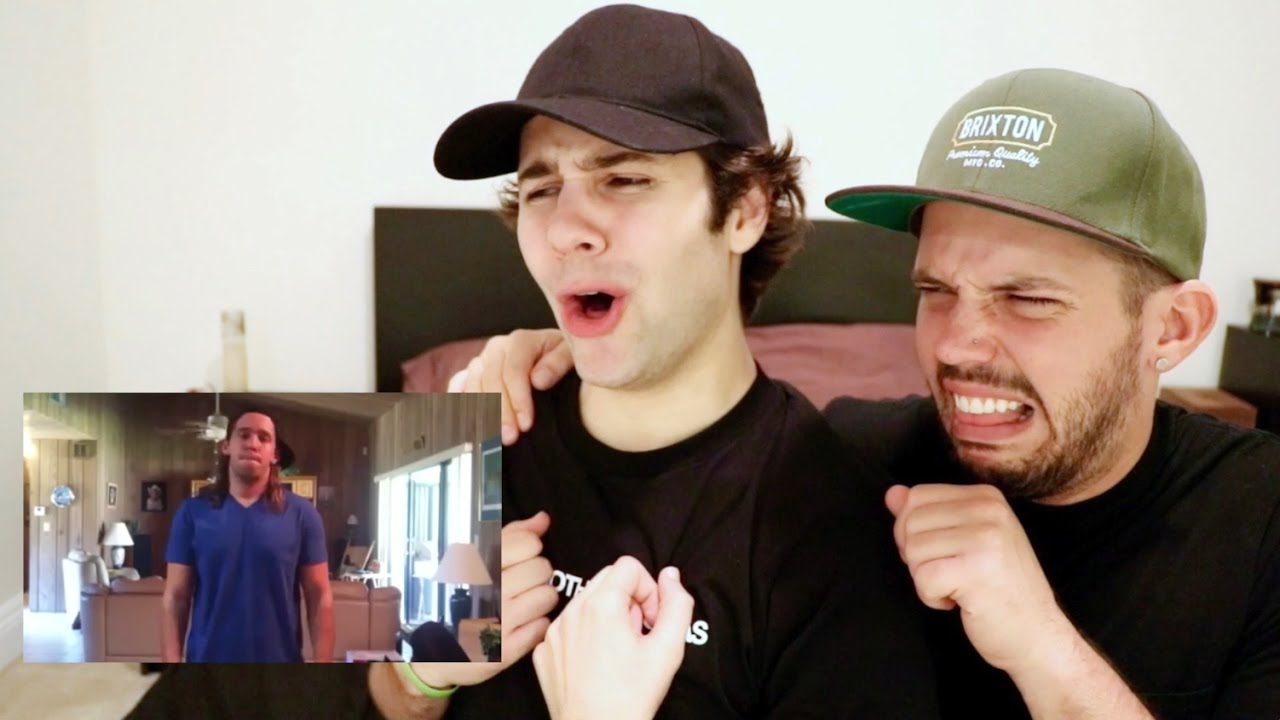 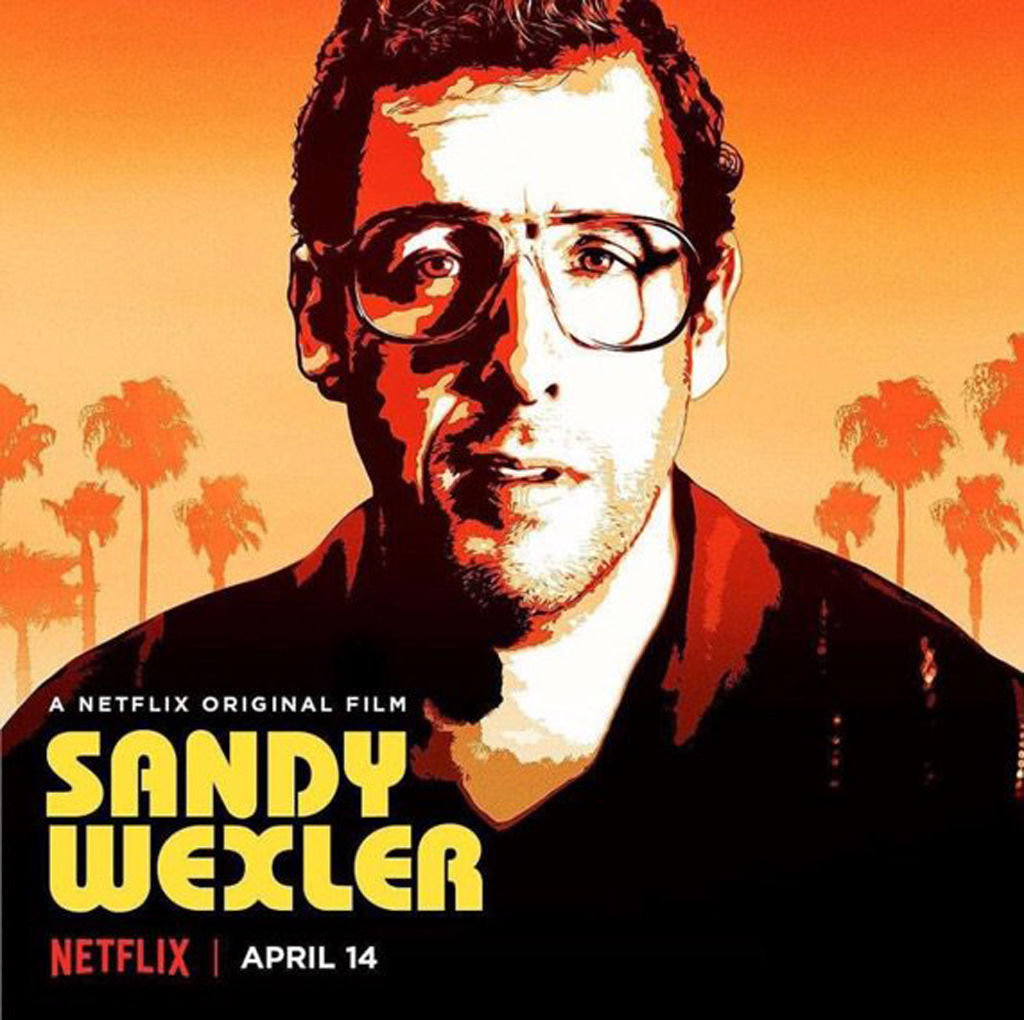