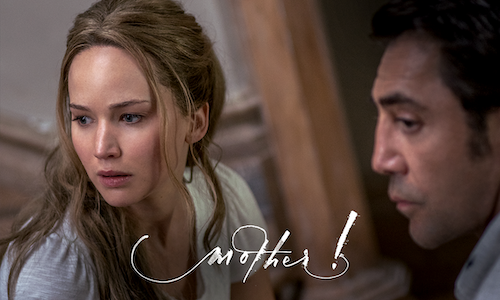 The film mother! was designed to get people talking, whether or not they loved or hated it, which made for a campaign perfect for the movie community on social.

The campaign led with Instagram, whose primary user base aligned well with the core target audience for an elevated psychological horror. Instagram allowed for higher quality imagery, obscure media formats, and for leveraging the talents' large followings.

Early on, the digital team learned that Aronofsky's fanbase enjoyed hunting for clues. Planning weeks in advance, mother!'s Instagram grids used the archiving feature (not publicly available at the time) along with carousels to allow fans to explore the key art. As easter eggs were discovered, anticipation built.

To capitalize on this, Paramount and Fullscreen published Spectrograms, an innovative media format that uses soundwaves to reveal imagery. Fans were quick to find the haunting messages by playing the audio through special apps that showed Bardem's face in the soundwaves.

"Filmmaker Darren Aronofsky's new film mother! already looks insane, and we've only seen a few seconds of footage… Go digging into the posters and Instagram to see what other hidden things you can find." - Collider

By release, mother!'s Instagram featured 57 interconnected images in its grid. The last six of those images brought innovation to traditional premiere coverage by combining photography of the cast with real-time thematic illustrations by artist collective Kvell.

Fullscreen's artists wisely introduced the visual motif of the octagon (symbolic of rebirth) across social as a device for unifying the campaign's complex and often unhinged creative.

Finally, as media outlets and early audiences screened the film, Twitter and Reddit were used to stoke the flames of debate.

Aronofsky participated in an #AMA where he released new art for fans to dissect. The art led to a website containing a phone number that, once called, teased a scavenger hunt where fans could participate for a chance to attend the premiere.

On Twitter, the mystery tactic took hold as debate about the film penetrated pop culture, with celebrities as diverse as Chrissy Teigan, Seth Rogen, and Anthony Bourdain all organically joining in and taking sides.

While mother! was one of the most divisive and talked about films of the year, several news outlets such as Huffington Post and IndieWire called out the remarkable marketing efforts that Paramount and Fullscreen put forth to promote a film without revealing the plot.

"I hate mother!, but I'm irrevocably and unapologetically infatuated with its existence." - Julia Alexander, Polygon

The final result was an innovative campaign, demonstrating the power of social to allow for exploration and conversation that goes beyond awareness, into intrigue and immersion.

Video for mother!: Utilizing Mystery to Drive Conversation on Social 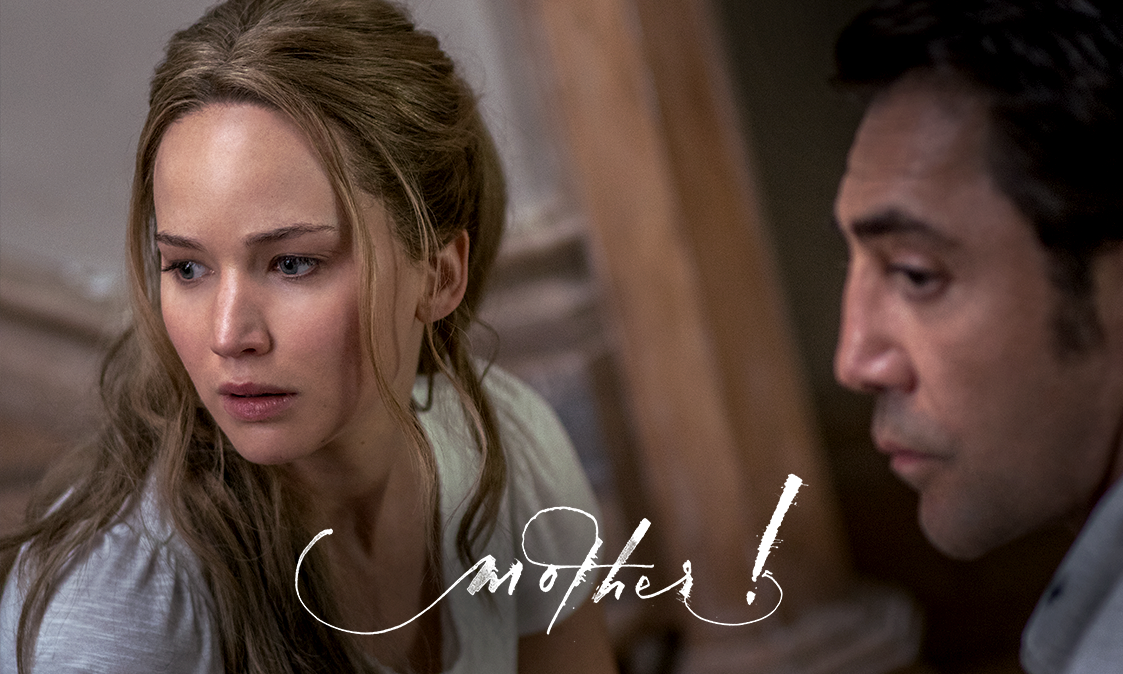