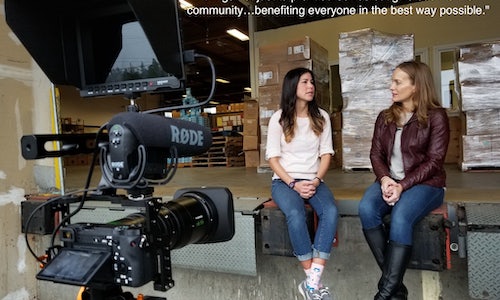 The "S" in "SAP" doesn't stand for sexy. We're an 88,000 employee, multinational enterprise software corporation that helps the world run better and improve people's lives. But our brand doesn't exactly scream "exciting" or "cool." So we on the SAP Small Midsize Enterprise (SME) marketing teams were faced with a question: How do we market our solutions to small and midsize enterprises that don't even consider SAP to be an option? We make innovative solutions but we realized that, in order to raise awareness of our SME solutions, we needed to do things differently—to innovate and come up with new ways to communicate our brand with our audience. Our products are so much more than just a bunch of ones and zeros; they enable and empower small and midsize enterprises to meet their full potential by becoming best-run businesses. We set out, not just to sell potential customers something, but to tell them something—to share authentic stories of the SME customers who's successes are powered by SAP. Because at the end of the day, people aren't influenced by big corporations, they're influenced by other people.

SAP has over 250,000 small and midsize enterprise customers, each one with a connection to our brand. We knew we wanted to tell their stories and highlight SAP's role in their successes—the question was, how?

When we created #LifeAt, we did so to get the word out about SAP's small and midsize enterprise solutions and to connect with potential customers. To say we met our goals would be an understatement. Following a July 2017 launch: 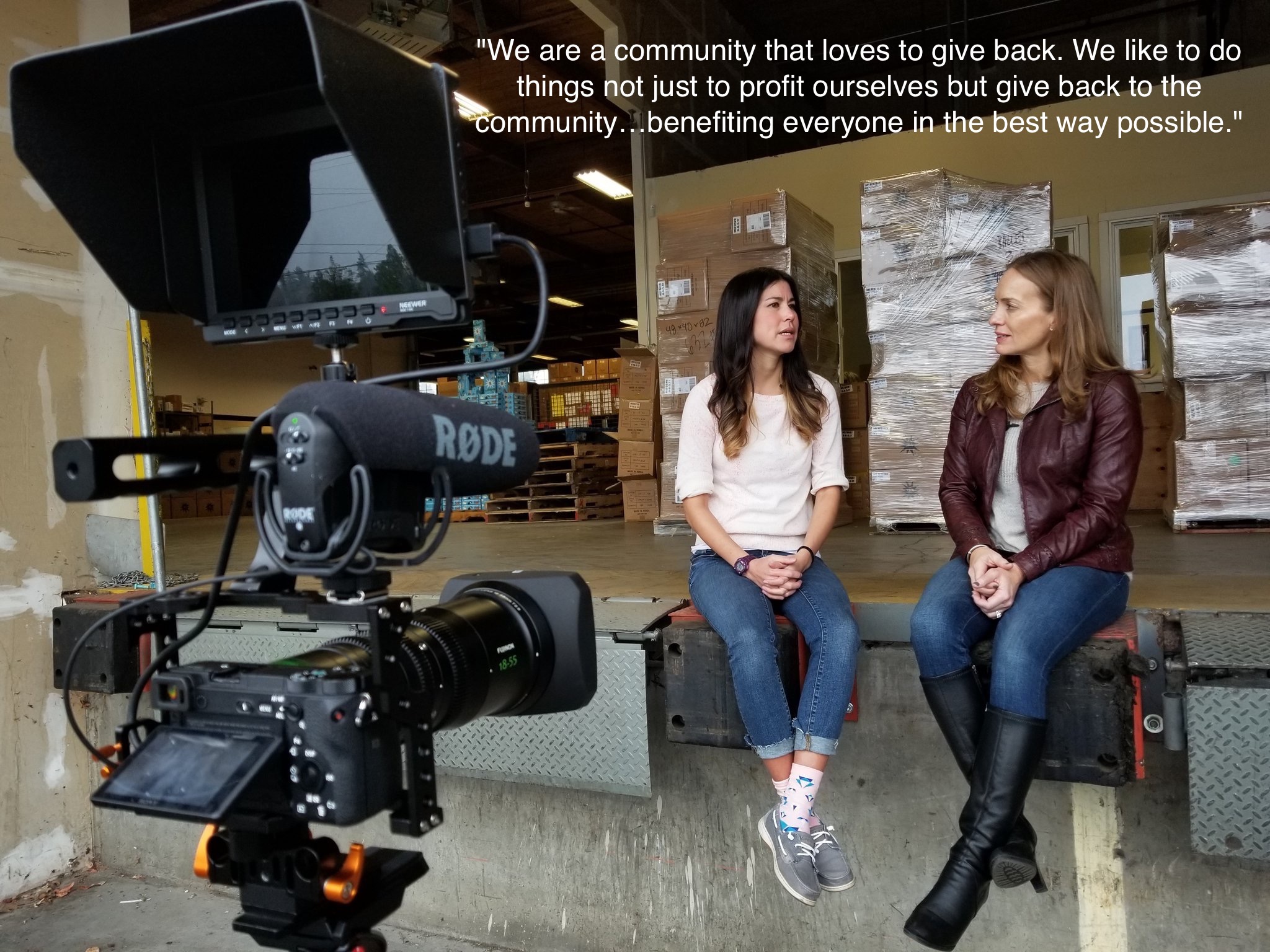