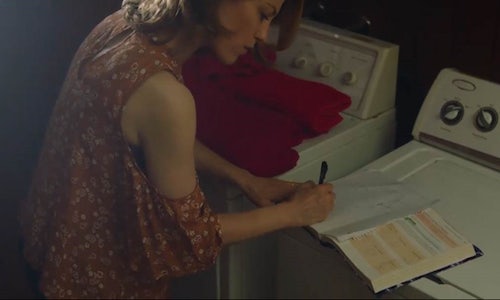 JCPenney Back to School Scripted Shorts

JCPenney wanted to create shareable, relatable, social content that would deliver on its primary goal to increase awareness and change the perception of JCPenney from an older, outdated brand to an interesting and overall stylish brand, which would ultimately lead to sales growth.

Using cultural and societal insights, we created a first of its kind anthology series rooted in learnings focused on the realities moms face when getting their families ready for back to school. We highlighted the everyday struggles faced by moms around the country and reminded them that even these tough situations are #soworthit in the end.

Using the five key insights listed below, we produced 5x :60-:90 second scripted content pieces made for Facebook that spoke to drastically different, underrepresented, yet all modern American families during the back to school time period:

1.Summer Care: Insight- Average families spend 23% of their weekly income on child care during the summer; still, single mothers living paycheck to paycheck try their hardest to make the most of their short summer with their child(ren) before school starts. Execution- We created a video that highlighted how a single mom made the best out of summer for her daughter, with a little help from JCPenney.

2.Blended Families: Insight- 1,300 new American step families are formed every day, but blending families is harder than most expect. Execution- Focused on a blended family, we showcased how a little help from JCPenney allowed for a mom and her new step-daughter to bond before school started.

3.Low Income: Insight- 40% of low income parents worry about their children having clean socks and underwear, but during back to school season parents are focused on exterior articles of clothing (i.e. Shirts, pants) and forego basic needs, resulting in a lack of security among children. Execution- To align with JCPenney's Pair Up charitable effort, we highlighted the story of a mom who was struggling to provide the basic needs for her child. She was able to get some extra support from a friend, highlighting the importance of moms helping moms.

4.Military Moms: Insight- Military families relocate 10x more than civilian families; starting a new school year in a different community is difficult for everyone. Execution- A video featuring a military mom leaving for deployment after moving her children to a new town. Thanks to some creative thinking & JCPenney, mom made the kids feel comfortable even though she was not there.

5.Parenting Anxiety: Insight- 5 out of 10 parents cannot help their children with homework. Execution- Every school day children learn new and challenging material that even moms struggle to understand. This story featured a mom who was struggling to help her son excel at school, so she took it into her own hands to do some studying and make sure he was successful.

With American moms at the helm, each video painted a true sense of reality, but ended with a positive twist that inspired others to share. With paid social distribution across Awestruck and JCPenney Facebook pages, staggered from late July through September, starting with Summer Care and ending with Parenting Anxiety, JCPenney followed their target audience throughout the summer. Local micro-influencers who mirrored our target audience socialized the content in order to further amplify the message and increase reach. They helped to develop a rich and real conversation with followers and encouraged a community that garnered engagement and administered advice to those in similar situations.

During eight weeks where scripted films were live, as compared to the same period prior, JCP gained additional followers and Facebook responses were up significantly.

67% of viewers said they would tell others about content vs. 37%

97% who saw content thought it was believable/genuine vs. 68% industry norm 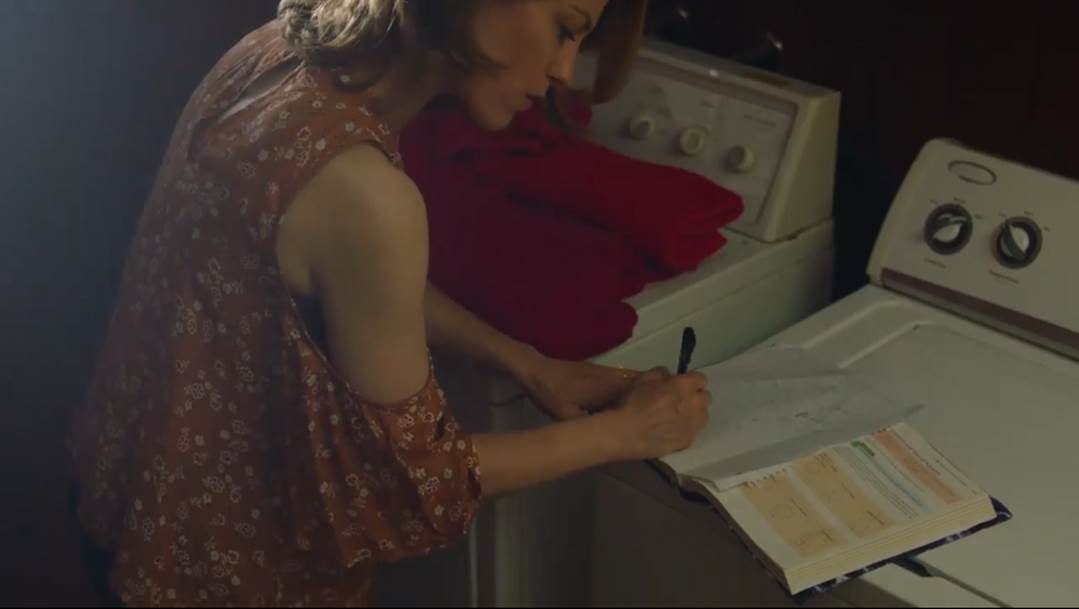 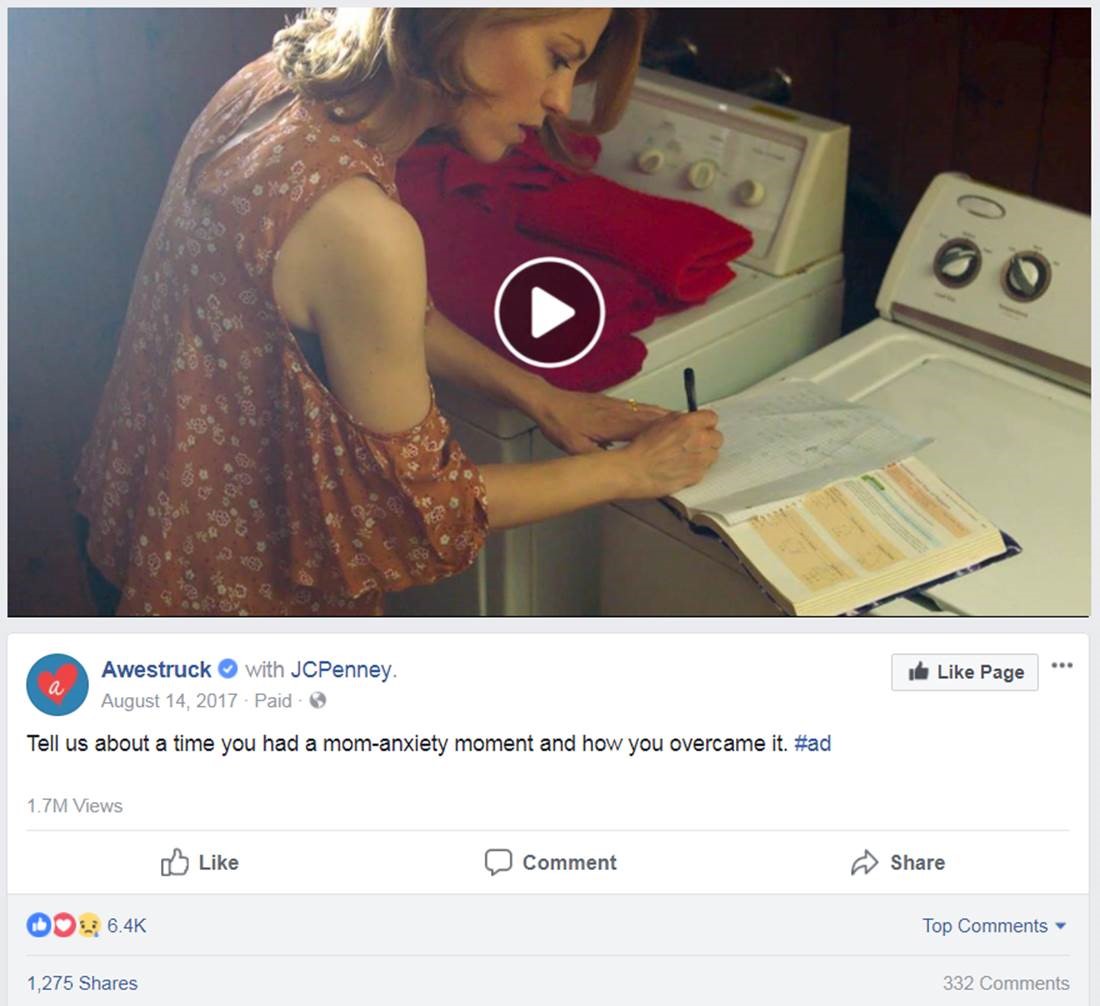