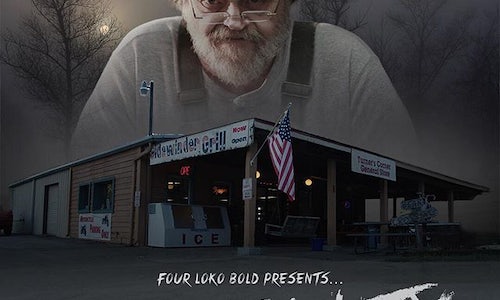 Four Loko is a low-cost, high alcohol content drink targeted to a 21–25 year old niche. The brand lives and dies by what's authentic and RIGHT now. This skeptical target can smell a fraud from a mile away. The client sought to double engagement by creating social brand campaigns that was current and relatively consistent without feeling forced.

Chemistry sought to create the first "unbranded" brand for Four Loko. It's a fan-first, no-strings-attached strategy that delivers content for content's sake. Each content series is based on a party-goer "injustice" or "extreme" from the ridiculousness of censorship to what really happens at Friendsgiving.

For our Halloween campaign, we uncovered a correlation between Four Loko drinkers and binge watching horror flicks. We started with the concept of Party Foul horror movies; stories that would strike fear into the hearts of all Four Loko fans in time for Halloween.

There's a few gasp-worthy moments to find in that prompt: a bogarting roomie, your cell phone landing face down while twerking, the general concept of sobriety… We decided to take the latter and set in the scariest place on Earth: the peaceful foothills of Appalachia. That video, along with a terrifying tale of a Dancing Hotdog sending a snap of his banana to his nana, were shared with fans across Four Loko's social channels, and have successfully, in one Twitter user's words, "freaked them the f*ck out."

In less than 2 weeks and with very little paid support, the social video content surpassed 1 million views. When Chemistry took over social for Four Loko, engagement increased by more than 500%. 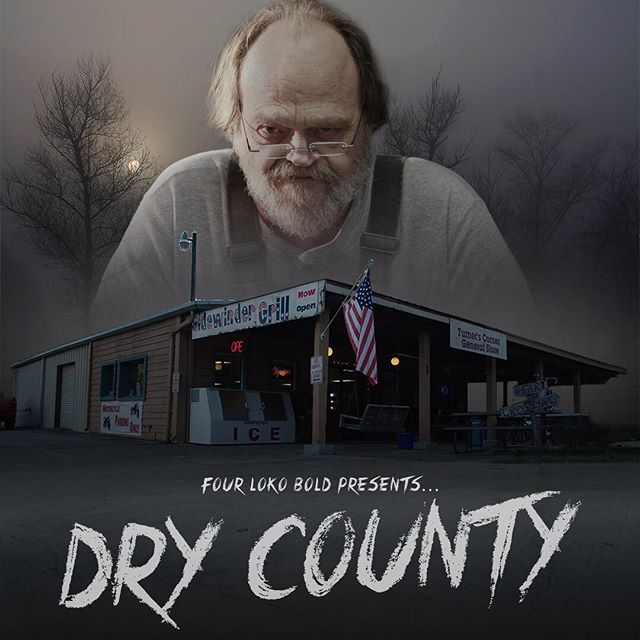 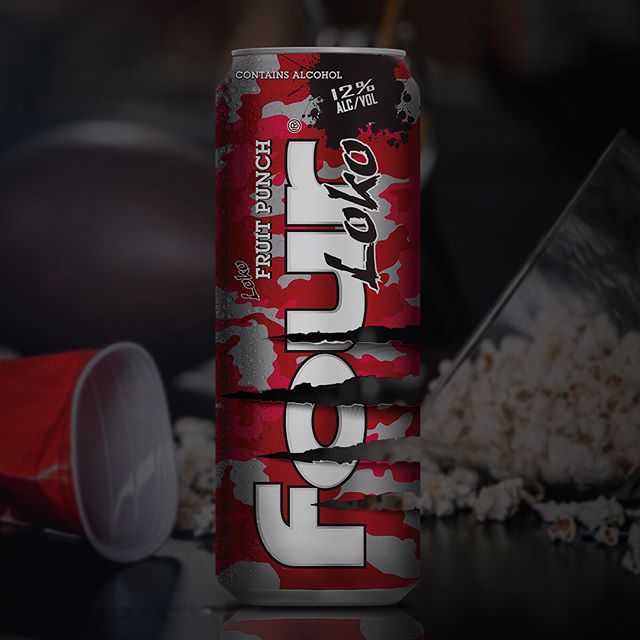 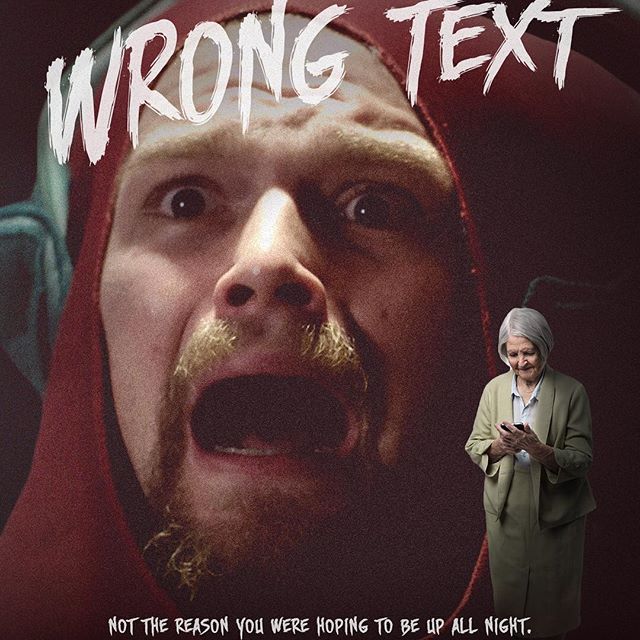 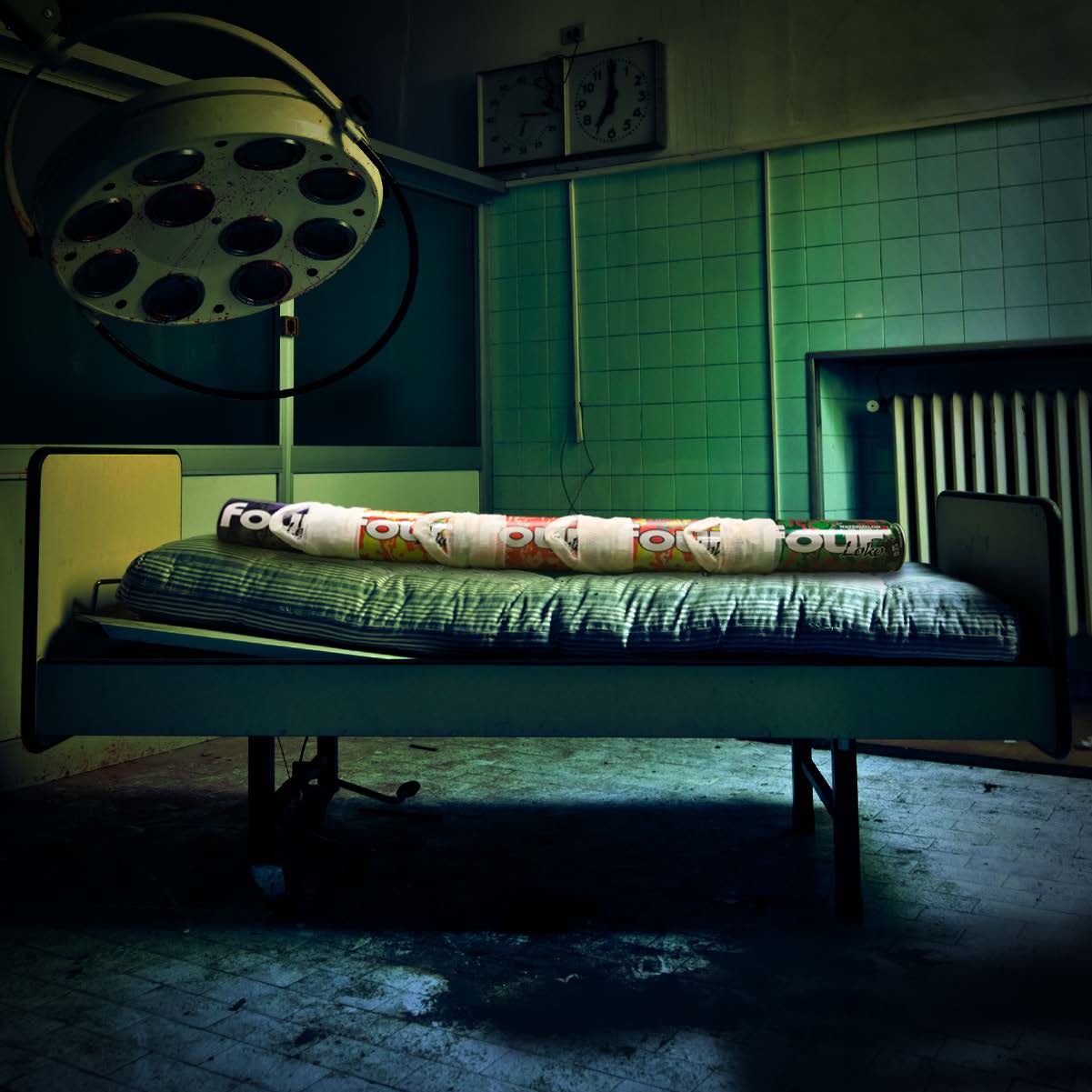