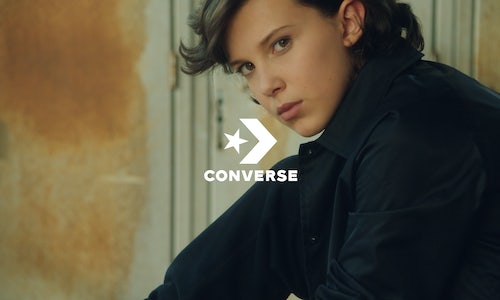 Converse wanted to position themselves as the go-to apparel choice for the 2017 back-to-school shopping season.

But with a notoriously hard-to-reach target audience of 14 to 17-year-old females, even a classic brand like Converse can fall through the cracks. Especially during an extremely cluttered and competitive time of year.

Back to school is a big moment for teens. It's a chance to reinvent yourself. Make a statement. Cement your reputation. And that can unleash a rollercoaster of emotions.

So we turned to the most universal back-to-school experience of all: The First Day. And created a campaign founded in the ultimate form of teen self-expression: The GIF.

We used data from Twitter, Giphy and Tenor to map the most frequently shared reaction-GIFs against "the first day" and the Converse brand, developing 40+ prompts to elicit each emotion from Millie during a short shoot day.

It culminated in a library of 32 reaction-GIFs covering the gamut of first-day emotions and two supercut videos (:60 and :30) to show the full campaign narrative.

And to ensure the GIFs would be shared in the intended way, we turned them into dozens of back-to-school memes, shared on Twitter and Instagram by Millie Bobby Brown, Converse and retail partners.

First Day Feels is Converse's first-ever dark social campaign. As it was organically shared by teens with their friends on their own terms, through both public and private social channels.

At launch, the 32 campaign GIFs became top trending GIFs on the GIPHY homepage, generating over 276MM views and 11.5k shares from Giphy and Tenor.

Within a week, the campaign earned press coverage in AdAge, FastCompany, Buzzfeed, InStyle and Elle UK.

And most importantly, the nature of the campaign has created a long-tail effect in brand relevance with no expiration date. The GIFs have become a part of teen vernacular, meaning Converse is now naturally embedded in that conversation, long after the campaign's short run. 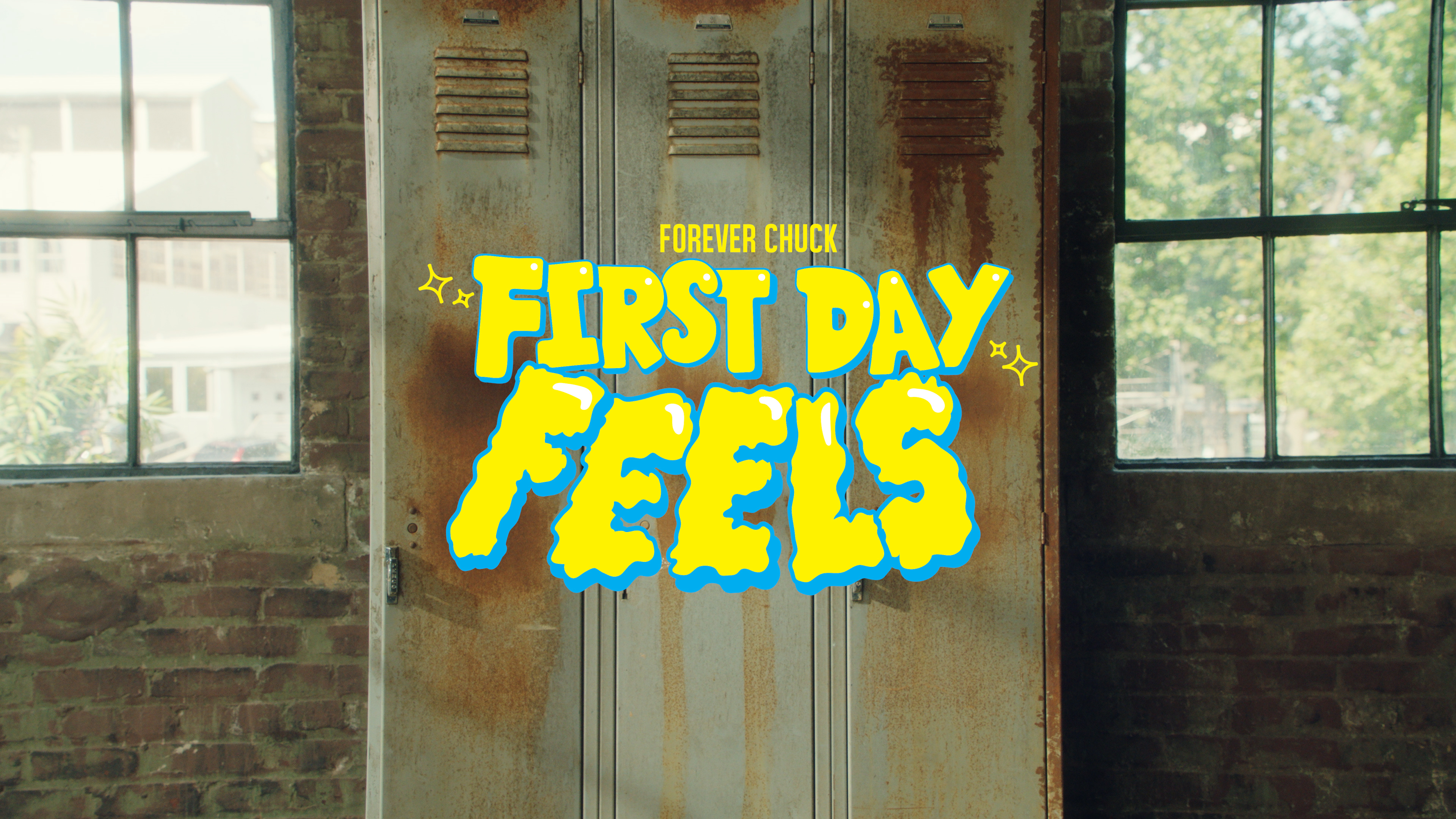 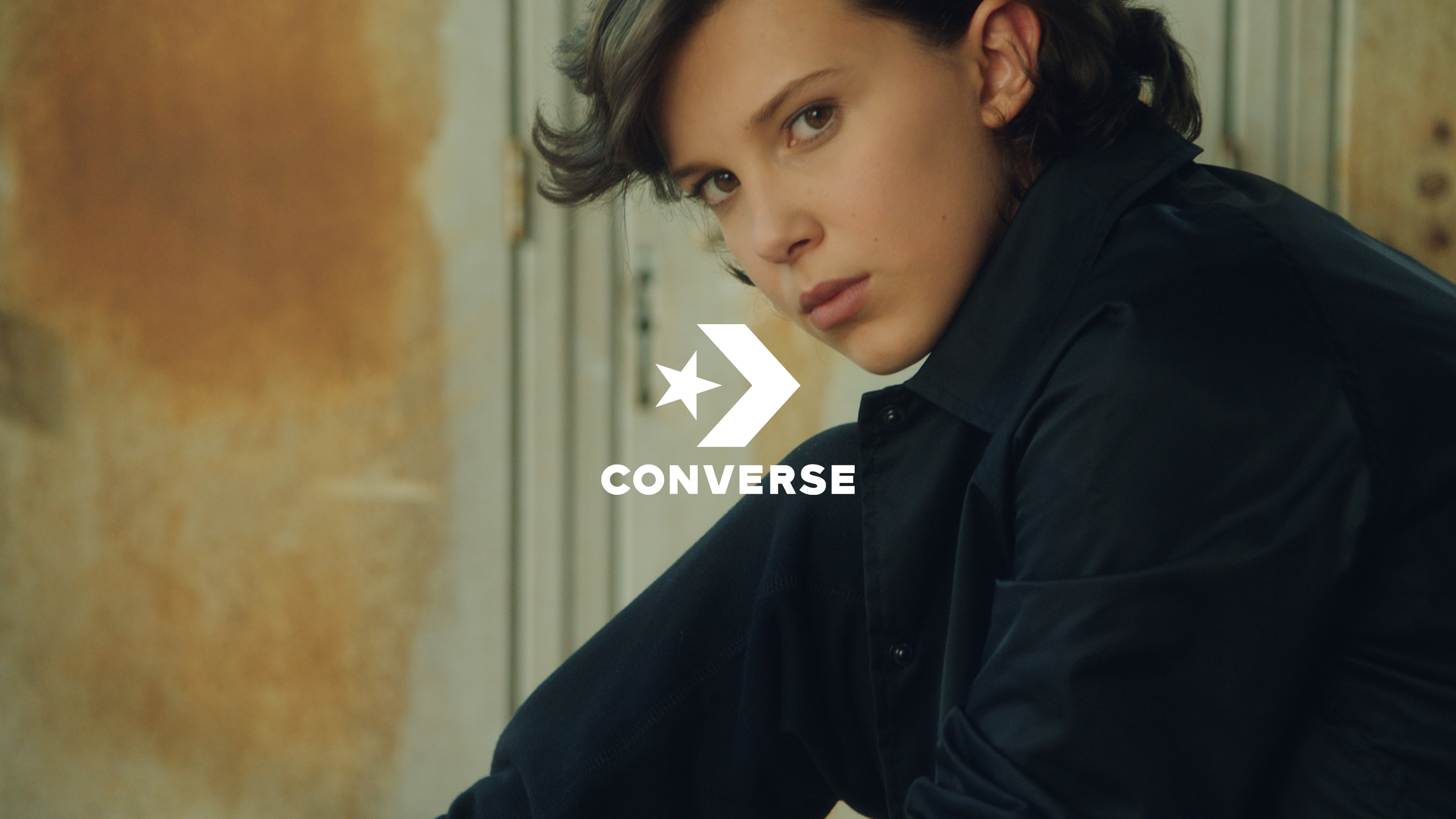