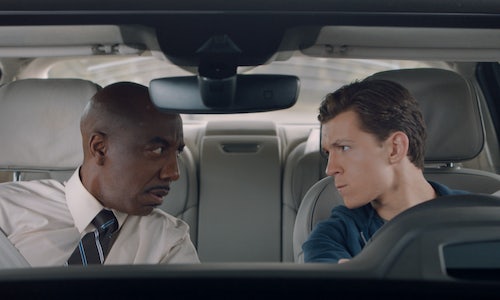 Audi and Marvel have built incredible brand equity during their ten-year relationship. In Audi's latest promotion with Sony Pictures and Marvel Comics, we faced unique challenges for "Spider Man: Homecoming": How do we integrate the new 2018 A8, which we weren't allowed to show due to a media embargo, and tout its driver-assistance technology, all with a superhero too young to drive (the 15-year old Peter Parker)?

On top of those objectives, another goal was to increase engagement with the promotion by bringing something new and unique to the "Spider Man: Homecoming" storyline.

Our solution came from a rite of passage for the American teenager: the driver's license test, the perfect setting to introduce not only the A8, but our high-school-aged hero as well. Dubbed "Driver's Test," the film was directed by Jody Hill of Eastbound & Down fame, and featured the new Peter Parker, Tom Holland.

"Driver's Test" was launched with social support that expanded the story on Facebook, Twitter, and through the star's native social profiles. Executions included playful ads for the fictional "Wheel Teach Ya!" driving school, teasers of the Audi logo created with spider webs, and unique reactive posts where J.B. Smoove and Tom Holland responded to individual fans' comments.

Millions of views came from 30 countries in addition to the U.S., helping to push "Spider-Man: Homecoming" to the top 5 of the international box office for 2017.

Lauded as "so authentic it felt like a deleted scene" by Marvel, and Audi fans alike, the film garnered 159,000 likes on Youtube, making it the #1 most liked piece of content Audi has ever created. 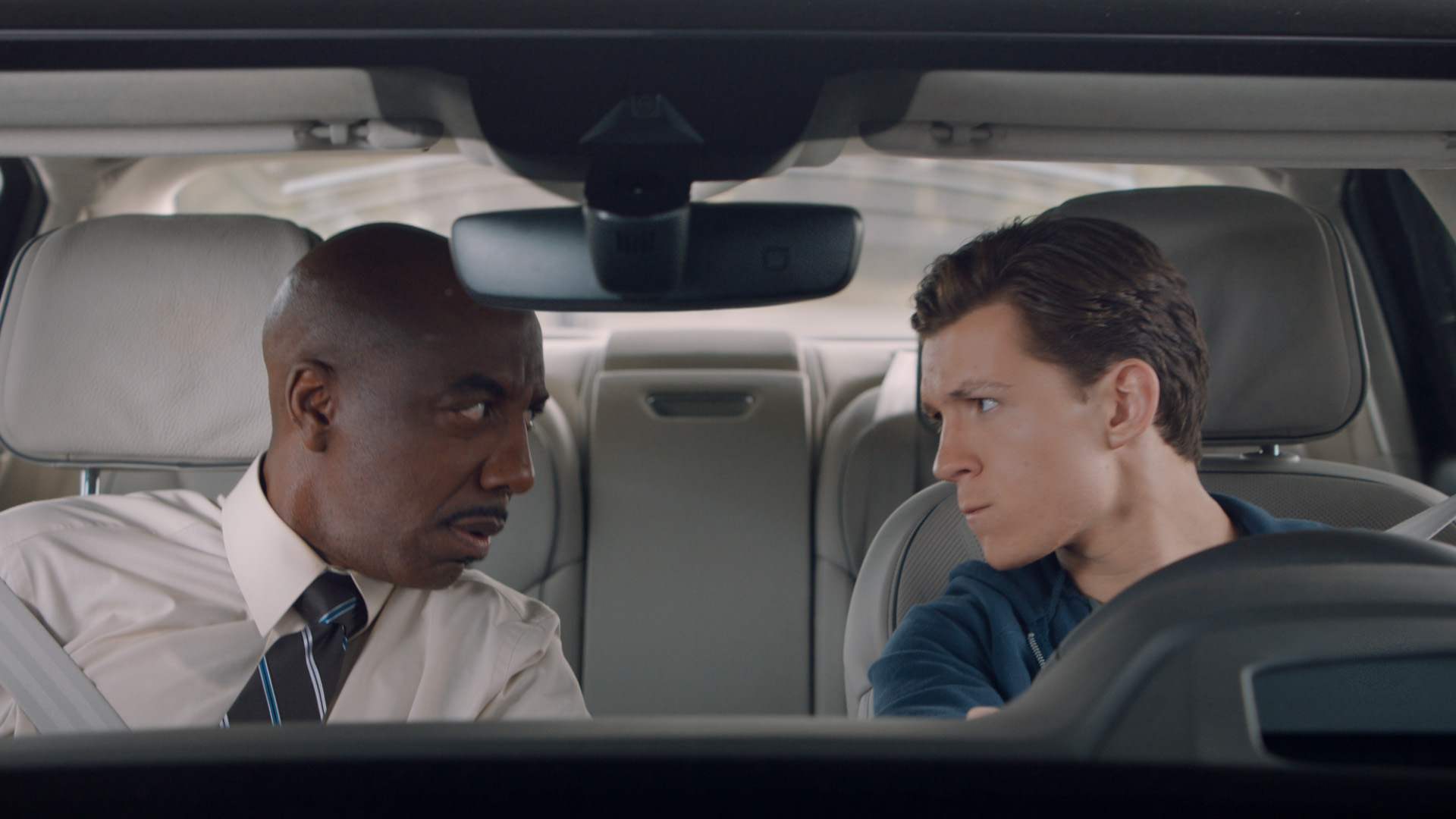