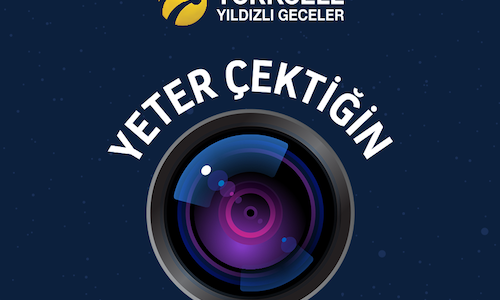 The project Yeter Çektiğin was created from our observations of the audience during the concert series we sponsor. People come together in concerts to see and hear their favorite artists' live performances but in the digital age, the urge to share the moment is stronger than living in the moment. Even though the artist is right in front of the audience, there is a tendency to watch the show from behind the mobile screens. Based on this insight we wanted to prevent this from happening in the concert series 'Yıldızlı Geceler' we sponsor because this unfortunate situation results in poor interaction between the audience and the artist. And we wanted to put an end to this situation.

Keeping people off their mobile gadgets is an awfully hard task in a digital world unless you offer them a solution by which they get to be online whilst enjoying the real life experiences. With our project we aimed to put an end to the problem of watching the concert through cameras by creating a mobile platform called "Yetercektigin.com". The name of the project refers to both the act of shooting videos and photos constantly and the frustration of trying to do so, without forgetting to say ENOUGH! We wanted people to realize that they miss out on the moment with their efforts to relive it later.

Furthermore, by holding a raffle between all the different audiences who had the utmost fun by using 'Yeter Çektiğin' in every concert, two lucky fans won the opportunity to meet their favorite artist.

With this communication plan, 500 people in the concert hall enjoyed the moment and watched the show instead of their mobile screens. In our digitally evolving world, we solved a problem technology caused with technology, by creating a real-time online platform in a real-life event! 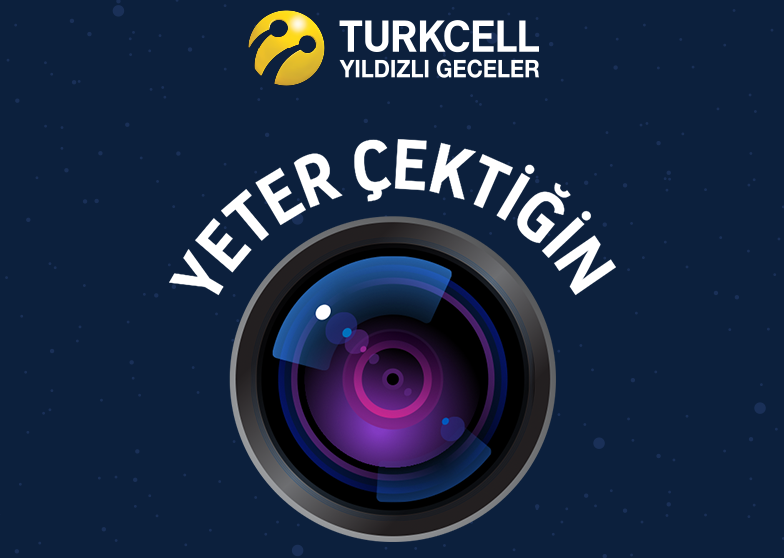