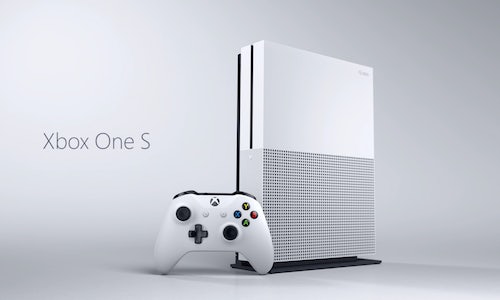 To open this year's Electronic Entertainment Expo (E3), Xbox had a huge announcement. They were releasing a new, all-white, sleeker, slimmer, sharper Xbox console: the Xbox One S. Gamers could now play the greatest games lineup, including Xbox 360 classics, on a 40% smaller console. Immediately following E3, our Xbox One S video became one of the top three most popular ads on YouTube, according to the YouTube Ads Leaderboard.

We kicked off the Xbox 2016 E3 Press Briefing with the announcement video for their newest console, the Xbox One S. The latest (smaller) addition to the Xbox Family.

This is the second year we've created content and opened for Xbox's E3 show, so we understand the need to create a huge impact at the most important gaming event of the year. A product launch of this scale and significance for the brand, involves a clear understanding of its users, alignment of all the teams involved, and an idea that communicates the key features that define the Xbox One S.

Over several weeks leading up to E3, we worked seamlessly with our partners at Blind, and collaborated with the marketing and product ID teams at Microsoft Xbox. Together, we crafted a video that captured the elegance of the newly designed console and the robust features that make it an Xbox. Simply stated, "White is the new black. Smaller is better."

The response from the live audience and the online community was amazing. Within the first 24 hours of its release, the video had tens of thousands of shares and likes, millions of views, and was covered by every major gaming and electronics blog. We were ecstatic that we could help the Xbox One S make such a huge splash at E3.

With 11,593,275 views on YouTube, the video is the most liked and most engaging video of all time on the Xbox channel. The Xbox One S trailer was embedded on over 500 websites including parentesis.com, techcrunch.com, mashable.com, gamespot.com, adweek.com, tecmundo.com.br, engadget.com, stuff.tv, and gsmarena.com.

Video for Xbox One S 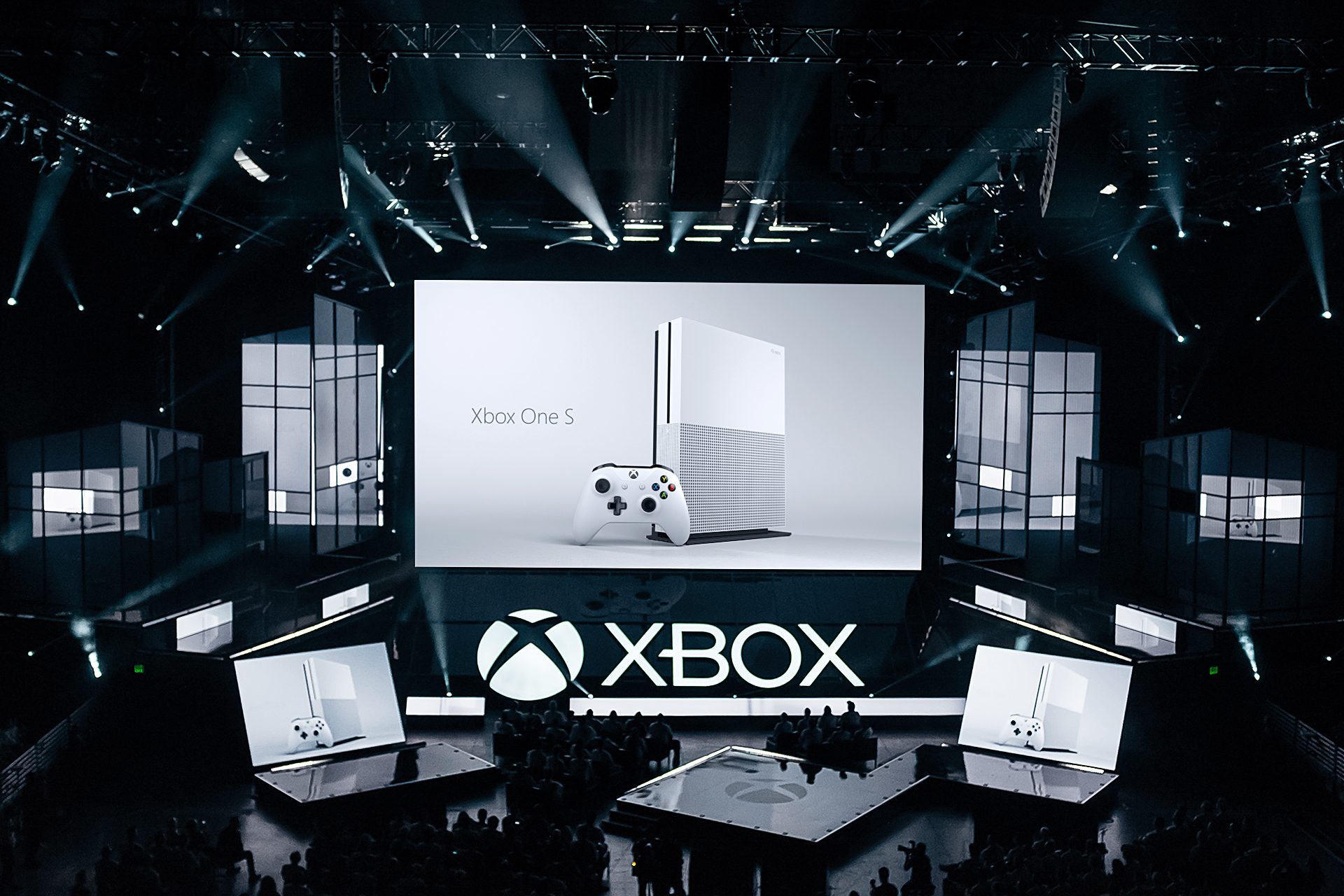 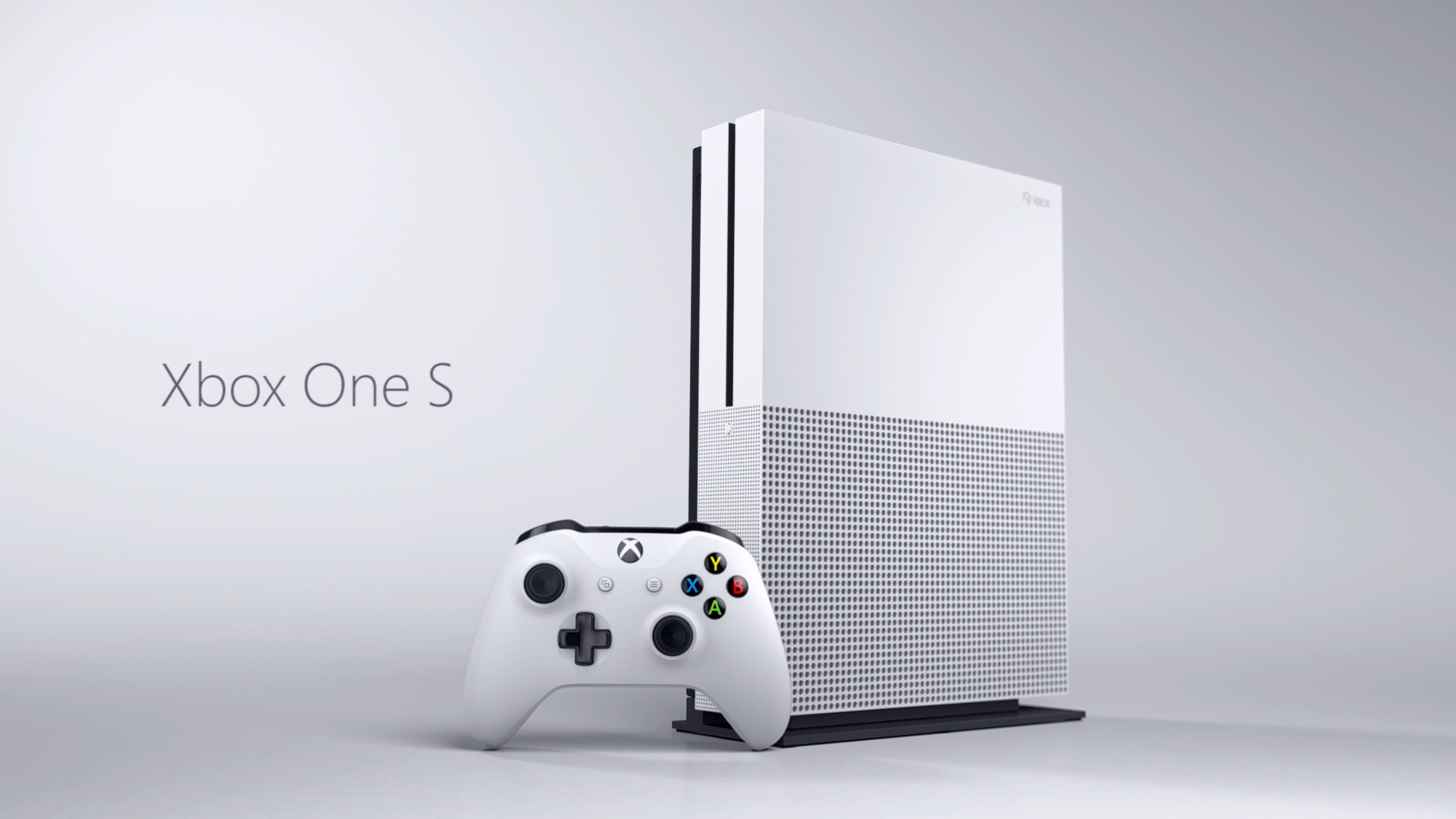 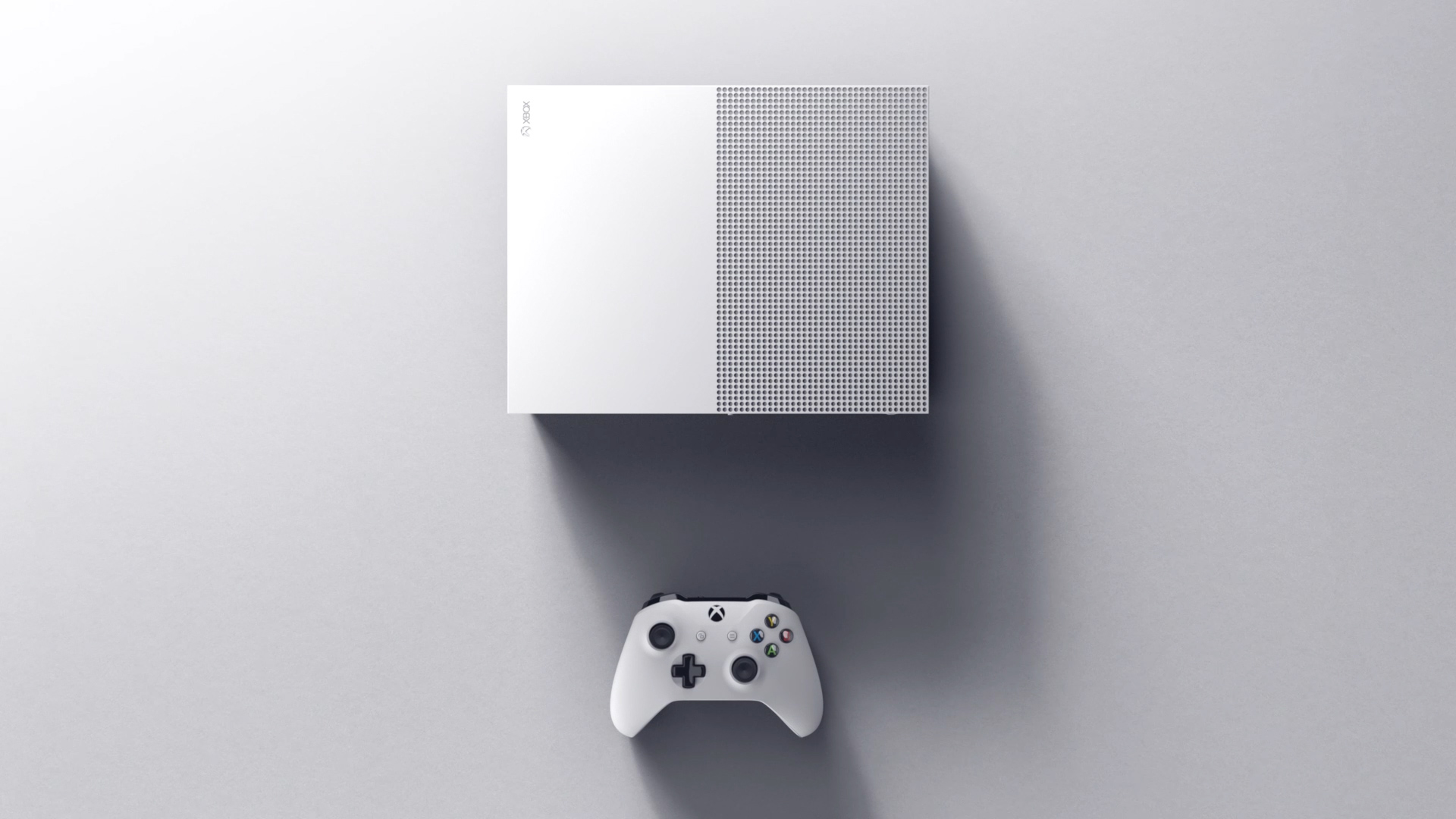 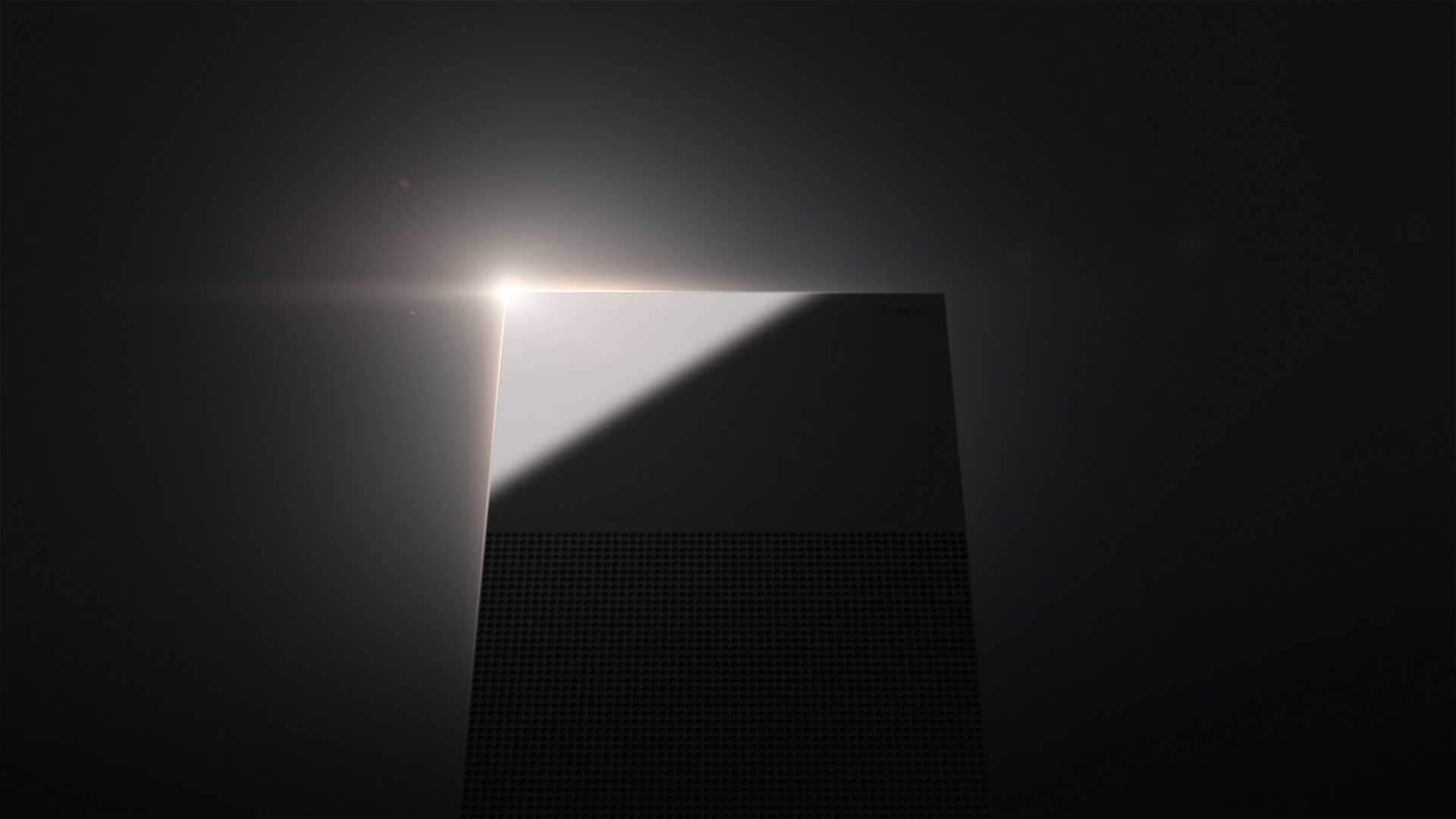 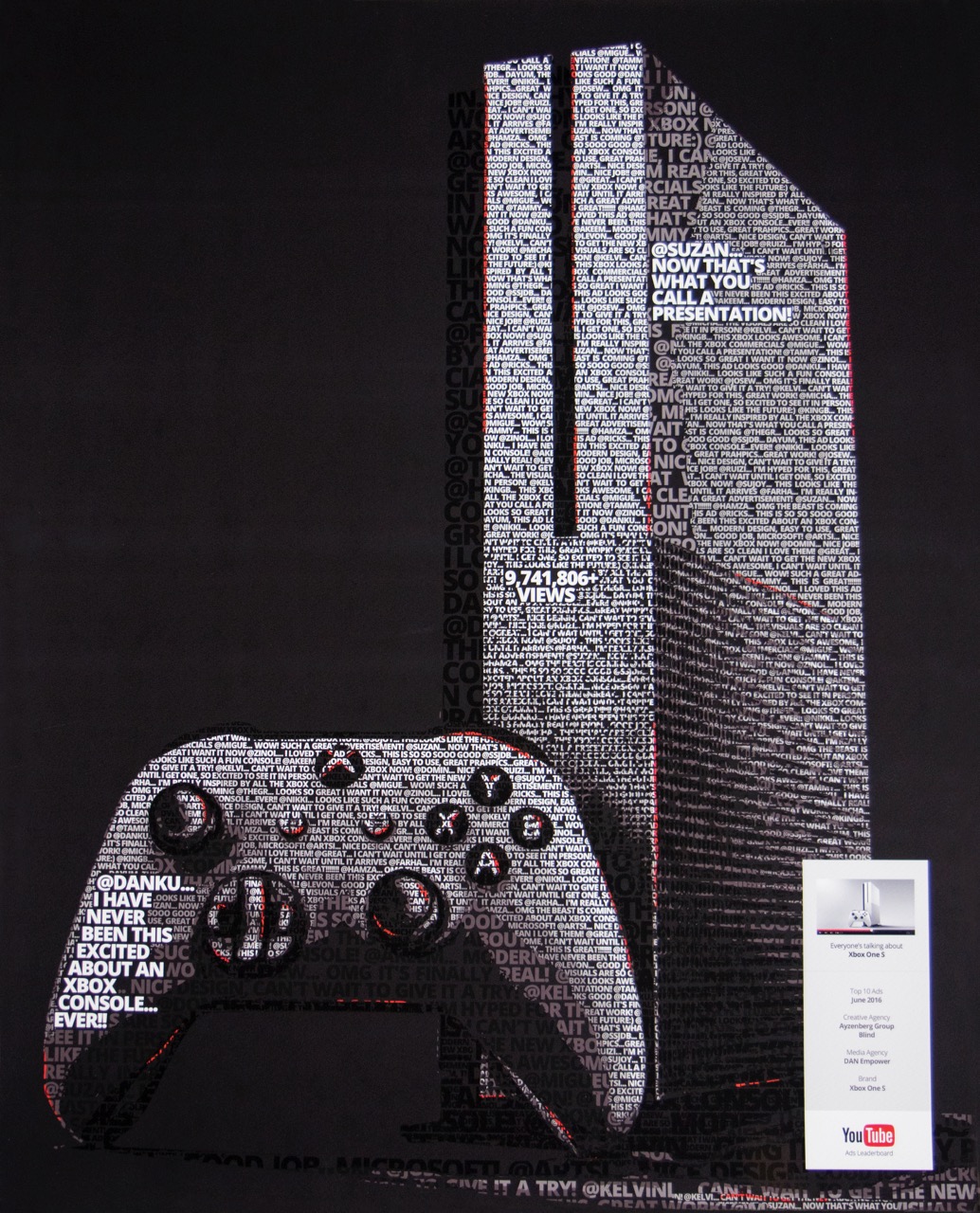