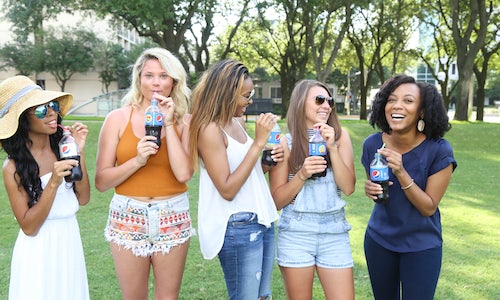 PepsiCo wanted to be a bigger part of the social conversation this past summer. With limited edition packaging and the #SayItWithPepsi hashtag, the aim of this influencer campaign was to drive engagement and ultimately purchases of the Pepsi Emoji product-line at Walgreens stores. Content created in the campaign was designed to encourage the millennial target audience to join in on the #SayItWithPepsi conversation through social media engagement. The campaign also strove to drive product trial at Walgreens through a mix of retail-based influencer content, user generated content, and targeted content syndication.

The campaign was designed to show that incorporating the selection of Pepsi emoji bottles - found at Walgreens - into your summer plans makes everything more fun.

To view this entry online, go to: http://sayitwithpepsi.carusele.com/

Summer is a time for enjoyment and socializing. The #SayItWithPepsi campaign showed the millennial target audience that with more than 200 Pepsi Emojis to choose from, there's definitely one for every type of personality. The strategy was designed to get people sharing … and buying the new Pepsi Emoji bottles from Walgreens stores around the US.

Our content marketing approach leveraged highly influential creators to develop and distribute original, relevant and inspiring organic-style content that evoked a sense of energy, excitement and relevancy within the target audience. Participating influencers were made up of visual creatives, storytellers and trendsetters.

We utilized content production, layered syndication and social activations to achieve the best possible results. Content production included original blog posts, photography, and branded video content. Influencers participated in Walgreens Social Shops to provide a clear path to purchase for their audiences and showcase in-store selections. This content was incorporated into long-form blog posts and free-standing "teaser" social shares. It drove readers in to Walgreens and Duane Reade stores to purchase their Pepsi Emoji bottles and anything else they needed in order to create an exciting summer adventure.

Pretty standard influencer marketing so far, right? What makes this entry award-winning, however, is what came next. Every piece of content, from blog post to Instagram, and from video to Tweet, was pulled into our systems and analyzed for performance. Only the best performing content was then syndicated using a variety of targeted methods.

Through our syndication, we broadened our program beyond the primary influencers to approximately 40 secondary influencers while carefully targeting Pepsi's customer demographic with pre-tested content that had already proven successful.

These high-quality and highly targeted social shares saw the distribution of primary content to previously untapped audiences. The syndication phase also saw the boosting of social content and native ad placements directly linked to influencer social channels which generated more than 26,000 additional clicks to our sponsored content and allowed us to target audiences with the precision of a traditional media buy.

We rounded this out with two Twitter parties each celebrating #SayItWithPepsi and the Pepsi Emoji bottles at Walgreens. Thousands of people participated in each with one of the parties being held on #WorldEmojiDay. This ensured that Pepsi and Walgreens were included in the conversations already happening around the world and appropriately piggybacked off what was already a trending topic on social.

Finally, we added a #SayItWithPepsiToWin Instagram Challenge, which ran the full course of the campaign. For a chance to win themed prize packs, 1,300 participants posted a photo of themselves with their favorite Pepsi Emoji bottle to their Instagram account. This user-generated content was pulled into a custom built microsite (http://www.sayitwithpepsisweepstakes.com/) that encouraged brand advocacy and increased general awareness.

The #SayItWithPepsi campaign garnered over 46M impressions. To buy the same level of impressions via premium digital display ads would have cost nearly 5x as much. Even better, there were more than 50K measurable engagements with campaign content. 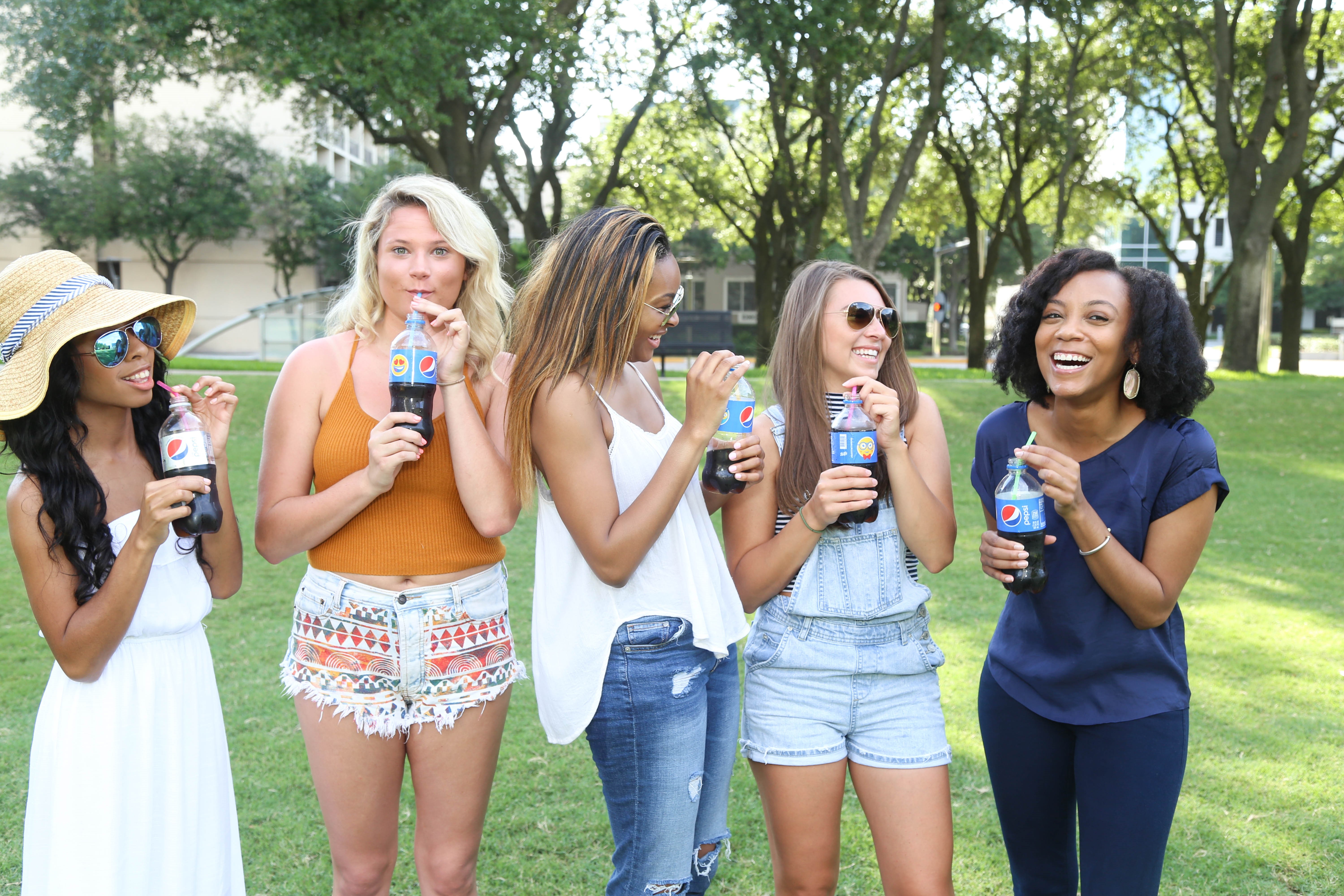 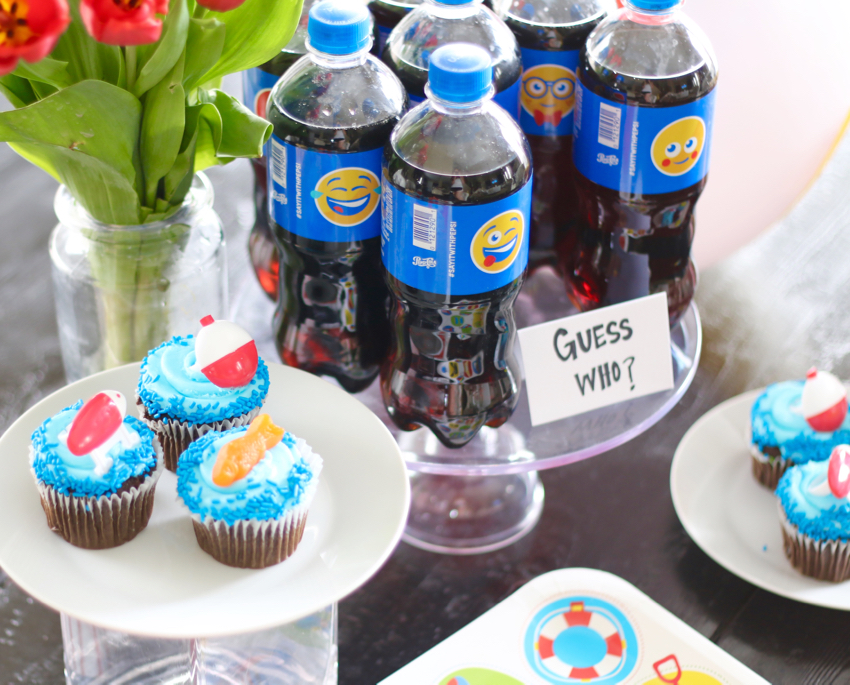 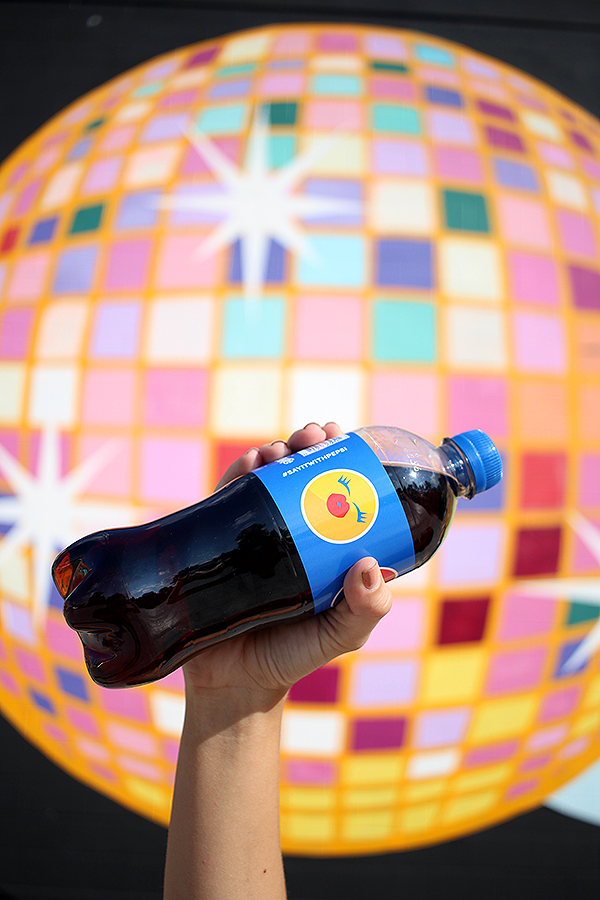 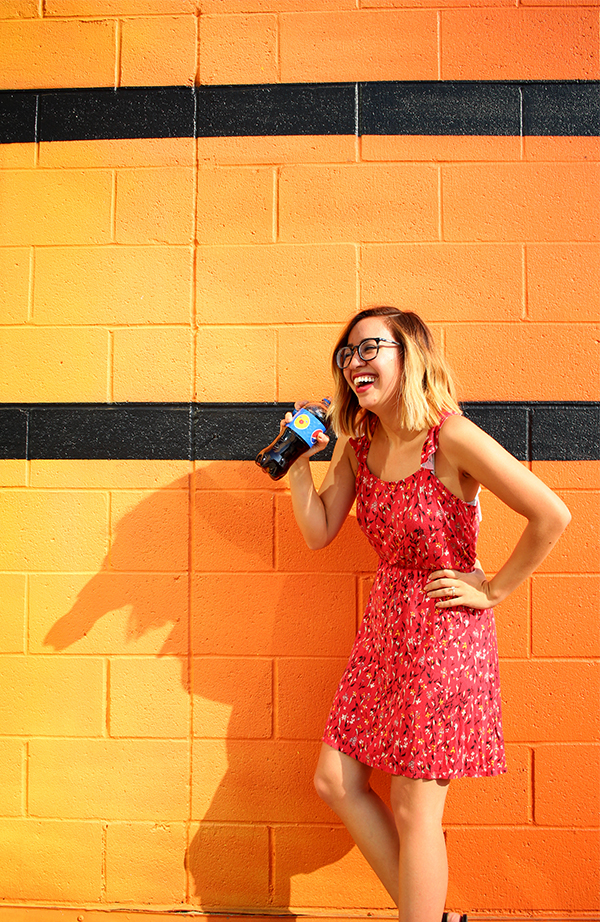 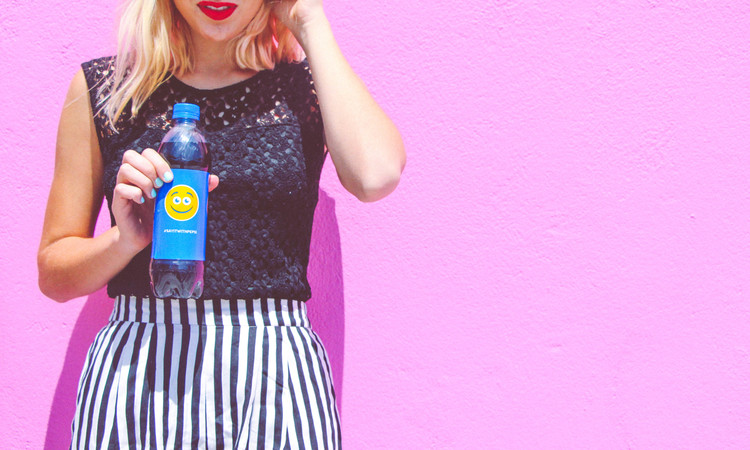 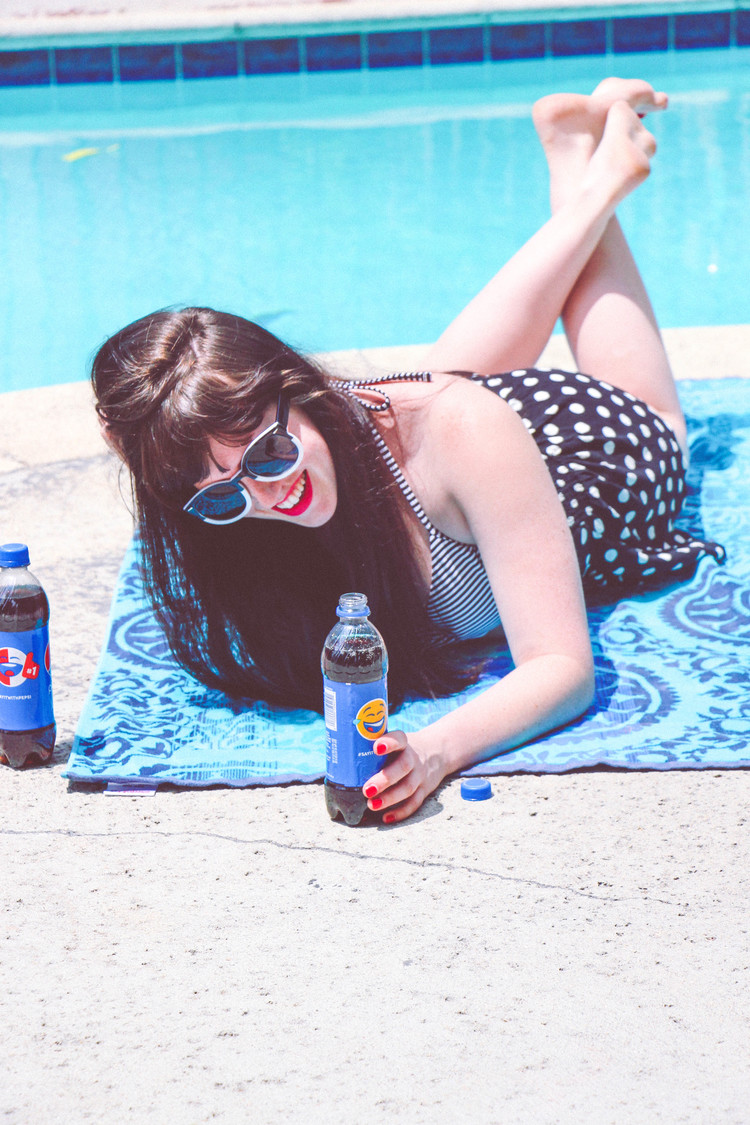