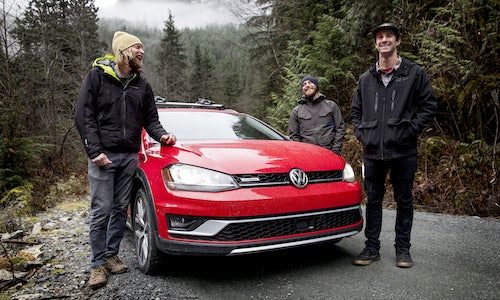 Volkswagen and Rooftop Agency had two opposing business challenges;
Find a new audience for an existing model, the Tiguan, and an all-new model, the SportWagen AllTrack.

While dissecting the appeal of the two models, it became clear that while they were very different, they had one major thing in common - the consumer in question was the elusive urban weekend warrior - someone who needed a practical vehicle for everyday life, but also one that could fit within their active & adventurous lifestyles.


The personal YouTube page for each influencers became the home of the content. It was where our influencers already had a following of like-minded individuals, but also a safe zone for our target audience(s) to actively participate in learning about the vehicles, the characters and the story.

What made our audience willing to participate and engage? What made our content authentic? They needed to see themselves in the content for it to truly be successful.

Looking at 25 to 35 year old males specifically we knew there would be shared traits but also different life stages; we approached professional athletes - Surfer Noah Cohen for the Tiguan and Mountain Biker Cam McCaul for the SportWagen.

For Noah & the Tiguan our focus was power + performance. An SUV that could handle the tight curves of Vancouver Island while still possessing off road capabilities to bang through closed roads that led to hidden beaches. A throw to Surfing with it's laid back personality yet sneaky powerful waves & currents

For Cam, it was the SportWagen AllTrack, a vehicle that could shuttle his family of 4 safely around during the week, but could also fit a bunch of bikes, gear & buddies in it. A throw to his sport, the SportWagen possesses superb off road capabilities, able to handle backcountry driving, along with the speed & agility to hug corners with ease.

Our audience could see themselves in the content. They could resonate with the influencers. They could experience adventure. But we had to go farther. We had to find a larger audience.

A hashtag - #VWadventure - was created as a way to deliver meaning to the overall campaign, but also to ensure tracking of conversation and engagement were correctly measured.

To complement the elements of the campaign we partnered with two different types of media outlets.

1. Core media that could frequently take their audience behind the scenes

By using a mix of communication tools - site takeovers, page skins, advertorials, interviews, video hosting, home page integration and news feeds we were able to integrate ourselves into these outlets in a non-traditional, authentic way.

Credibility was integral so we approached people with the most invested in each athlete - their sponsors, partners, friends, and champions. This allowed consumers, the more they peeled back the layers, to find their trusted brands supporting this partnership

Finally we maximized our reach by utilizing the collective reach of the Athletes
Their organic communities, unique programming with like-minded media, Influencer synergies and Sponsor partnerships to ensure we created a larger community voice. 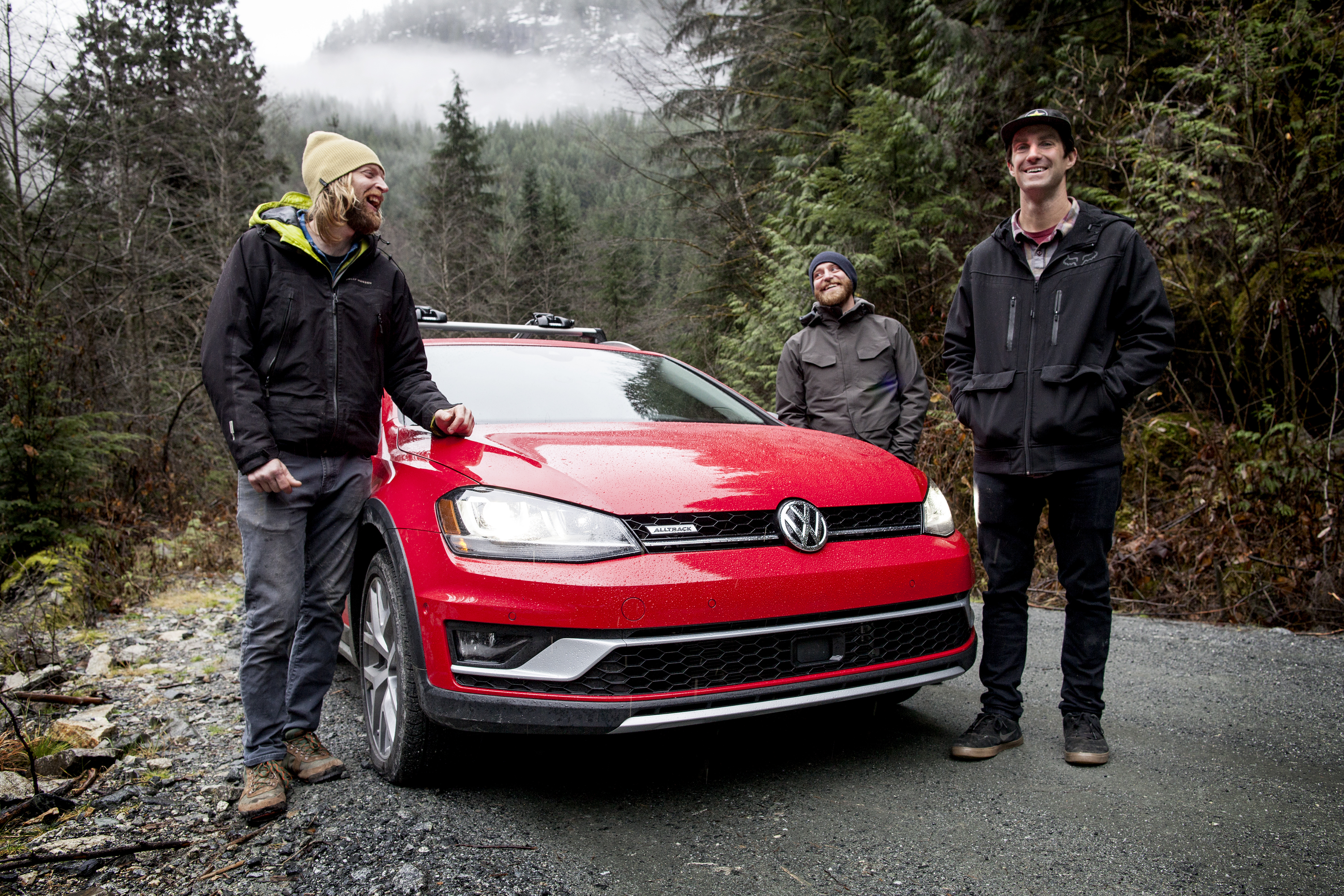 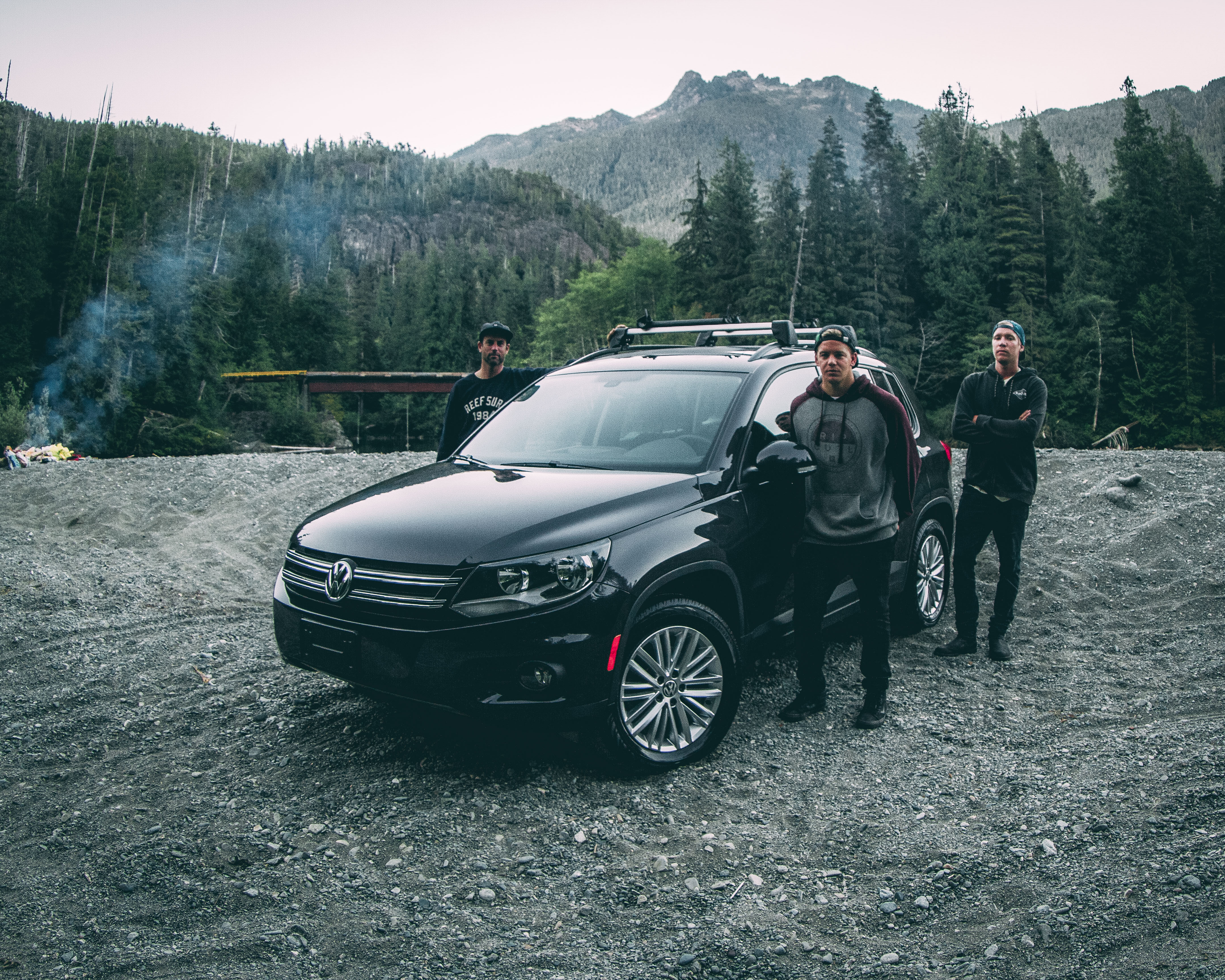 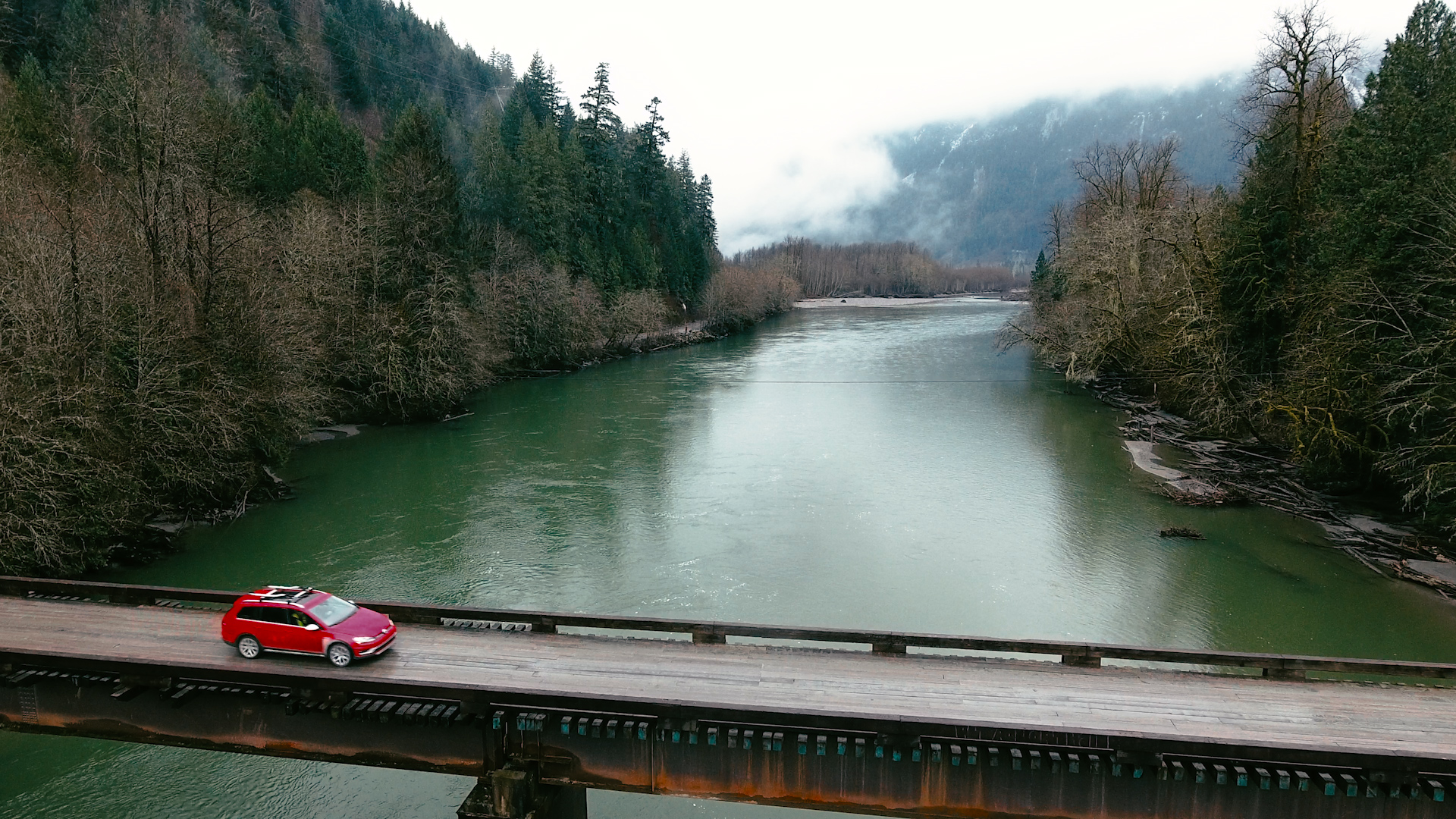 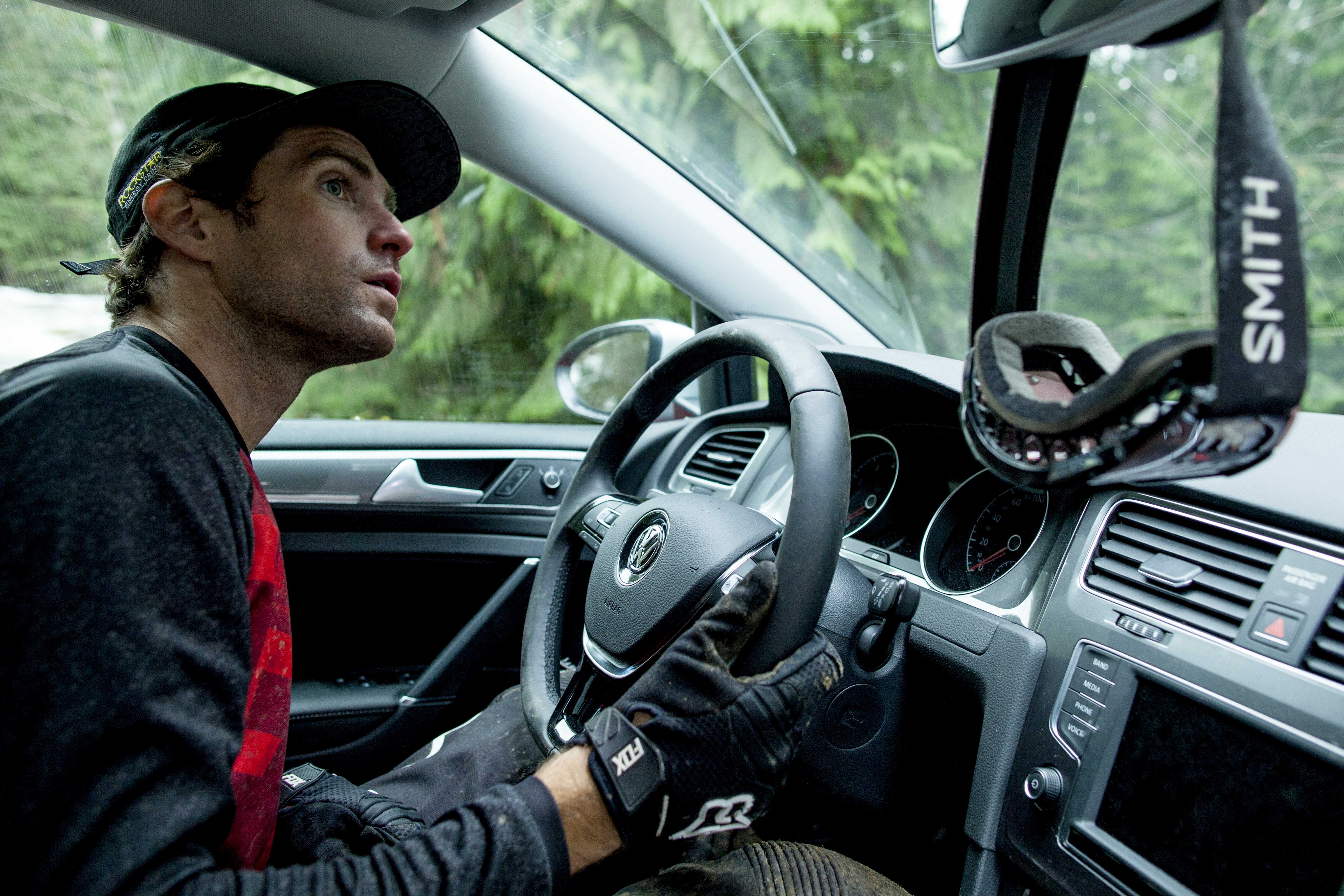 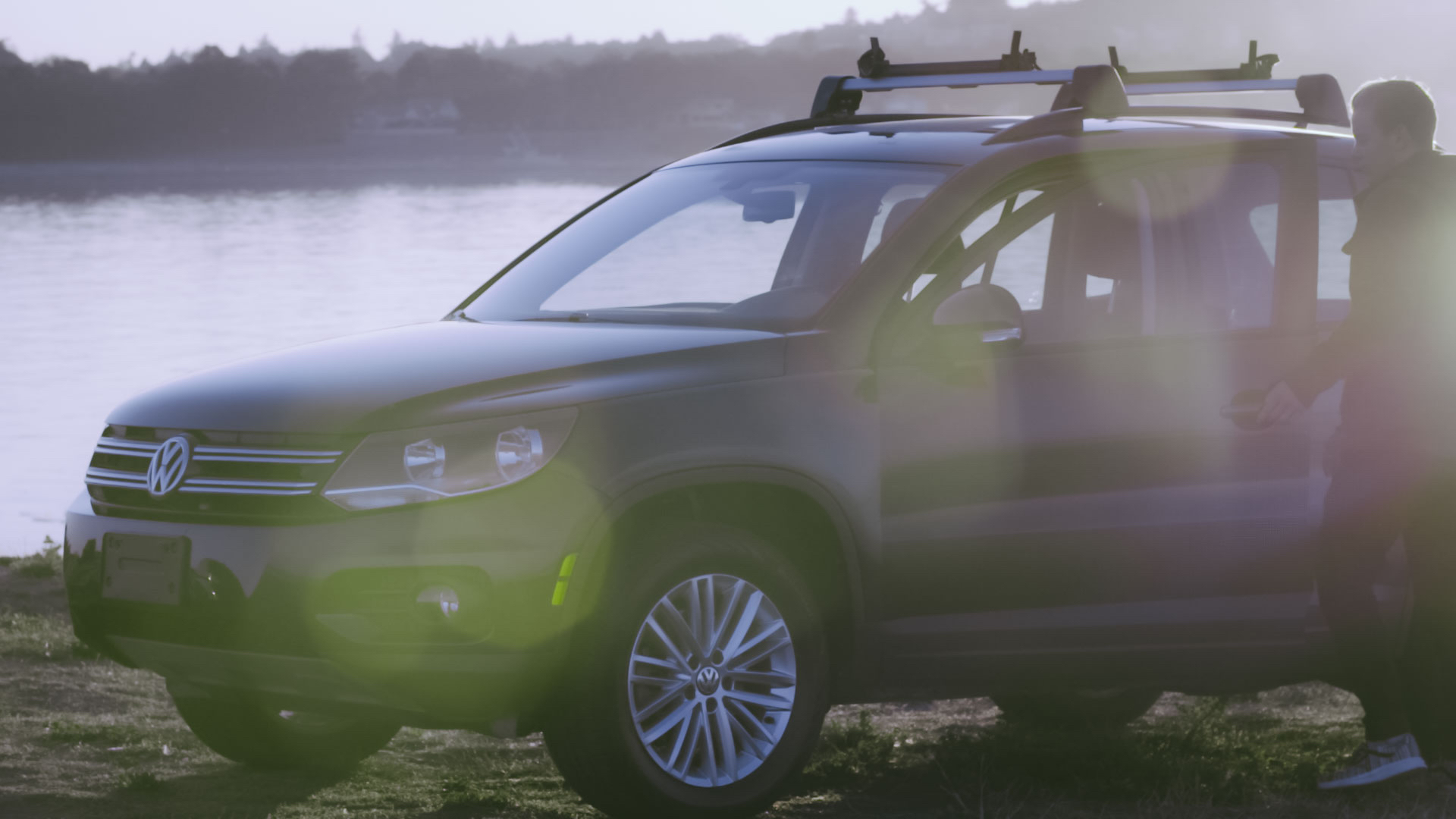