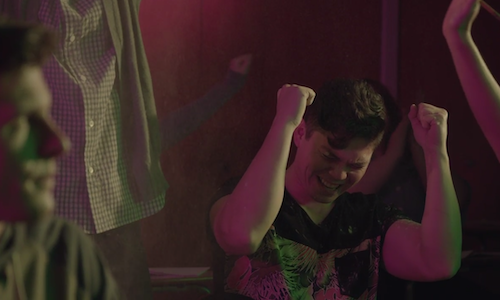 EA approached us to create Snapchat ads that prove there's "no win like a Madden win" and to utilize their new tagline "Take Your Team All The Way." In addition to creating content to captivate the Comedy Central Discover audience and Madden fans, we also had to adhere to Snapchat's policies and get their blessing of our concept and execution, since they are protective of their users and want to ensure that ads aren't deceptively conveying themselves as pure Snapchat user-generated content. The goal was to show gamers playing Madden, winning the game, and then celebrating as if they had accomplished the greatest feat known to humankind, all within 5-7 seconds, as an ad campaign within Comedy Central's Snapchat Discover page.

We felt that the best way to execute this concept to its fullest potential was to use overdramatic music, stylized lighting, and exaggerated celebrations involving props, all captured on slow-motion cameras. In order to showcase the different places in which one can play Madden, we used three settings: a dorm room where a college student plays online, a classroom where a teacher presumably played Madden Mobile, and an eSports tournament. And for each setting, we incorporated a different celebration – the college student sprays a bottle of soda like it's champagne; the teacher claps chalk dust off his erasers as if he's the LeBron James of physics teachers; and our eSports champion cartwheels across the frame as the loser looks on, devastated.

Additionally, we felt that using the actual gameplay commentators from Madden NFL 17 would resonate with fans of the game, while also adding a level of absurdity to the spots as the commentators narrate the chaos that ensues during each celebration. And to fully speak to the jubilation occurring in each spot and in each character's heart, we used a renowned section of Beethoven's Symphony No. 9 ("Ode to Joy") to complement the action on screen, conveying to viewers that there truly is no win like a Madden win.

The spots were adored internally, by Snapchat and by EA. Snapchat told us that they love working with us because we fully understand the creative their users seek, and were able to tell a visually entertaining story within such a short time. Madden was thrilled that we effectively conveyed how ecstatic gamers feel after winning a game of Madden and felt that these were perfectly in line with the message they wanted to get across. They also loved the fact that we used and provided another platform for their in-game commentators. Overall, these spots were entertaining and fit well within Comedy Central's Snapchat Discover page, and perfectly illustrated the message EA and Madden were looking to get out. 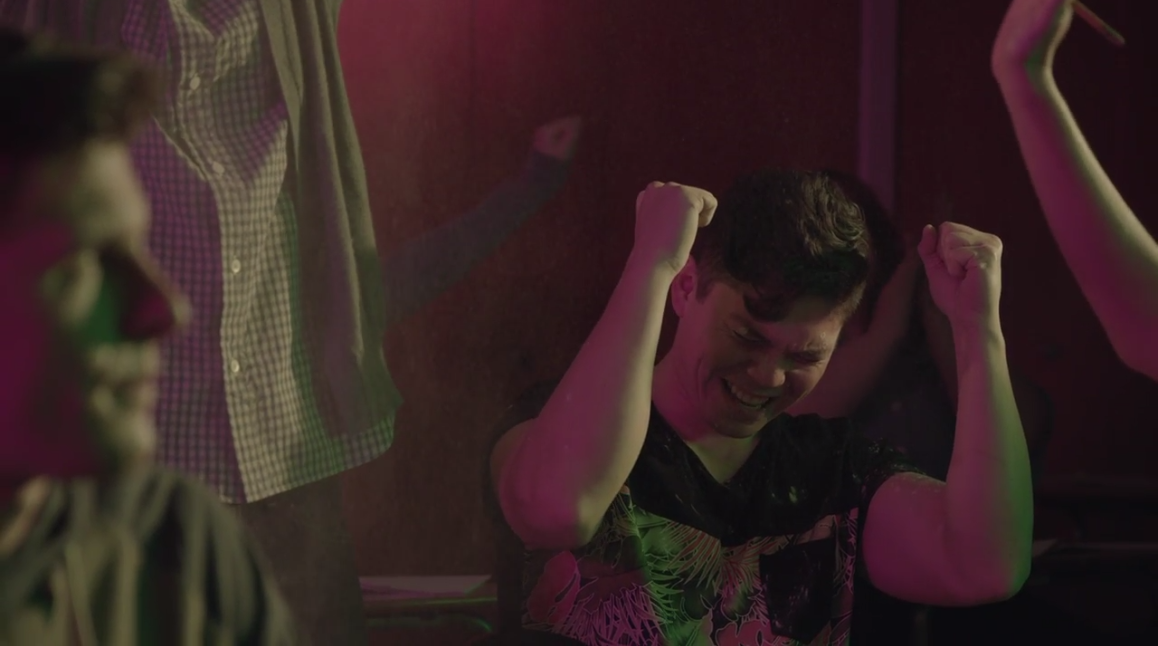