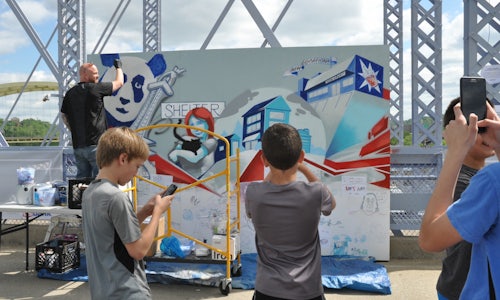 U.S. Bank is the fifth-largest commercial bank in the United States, with $422 billion in assets, 3,100 branches, 67,000 employees and nearly 5,000 ATMs nationwide. The brand's iconic shield logo is seemingly everywhere and consumer awareness is quite high.

The Great Recession and the turmoil that followed in its wake undermined the public's confidence in financial institutions. There was high recognition for the brand — almost everyone was aware of U.S. Bank — but far fewer knew what the bank stood for. In addition, U.S. Bank had historically focused on product-centric campaigns with less emphasis on building overarching brand value. This strategy had diminished potential brand equity over the years, since there are few differences in product offerings between banks.

U.S. Bank turned to sister agencies Carmichael Lynch and Carmichael Lynch Relate for an integrated brand strategy and campaign. The bank sought a creative approach that would humanize the brand, drive consideration by raising awareness of its purpose and establish it in consumer minds as a true financial partner for each stage of life.

Our Strategy: Encourage people to believe in themselves with the help of a bank that believes in them, too.

Our campaign idea, The Power of Possible, paired everyday inspiration and messaging with a refreshing candor and openness about how real people actually think about their finances. The campaign focused on turning impossible into possible through small, measured steps and determination. The campaign sought to capture consumers' imaginations while convincing them that U.S. Bank was the right partner for each stage of their life.

The Power of Possible launched in January 2016 with an advertising campaign led by a series of powerful TV spots that aired in-market. The commercials were a visual manifestation of The Power of Possible, depicting how taking the first step with U.S. Bank could help consumers achieve their goals and dreams.

The first, internally dubbed "We've Got This," was an in-person surprise-and-delight event. In both Denver and Cincinnati, teams of U.S. Bank and Carmichael Lynch Relate staff and local bankers drove to dozens of local retail stores that were U.S. Bank small- business customers, treating customers' purchases, no strings attached.

The second activation came in the form of a social media promotion. The #Extra100 contest asked consumers on Twitter and Instagram what goal they could begin working on with an extra $100 for the chance to win that sum. Weekly winners were chosen to receive $100 gift cards, and specially curated gifts were shipped to winners each week to further help them achieve their goals.

The third activation, "Public Possibilities," brought The Power of Possible campaign to a community level. In Cincinnati, renowned local artists created seven inspiring murals on the popular Purple People Bridge over the Ohio River, each one thematically tied to The Power of Possible. An on-site sweepstakes invited visitors to post a selfie to win a one-of-a-kind framed section of one of the murals.

Shortly after, the Denver "Public Possibilities" activation was executed at a bustling outdoor pedestrian mall in the heart of downtown. U.S. Bank launched a unique pop-up "relaxation station" for the mall's 23,000 daily visitors, consisting of plush furniture, free refreshments, charging stations and free massages. A selfie station prompted visitors to take a photo that described their personal possibilities and share it on social for the chance to win prizes.

The Power of Possible campaign has exceeded all of its goals and has been regarded by U.S. Bank leadership as an incredible success. Awareness, consideration and in-branch traffic is up by more than 10 percent in the test markets and consideration among consumers who have seen the campaign is up nearly 30 percent. 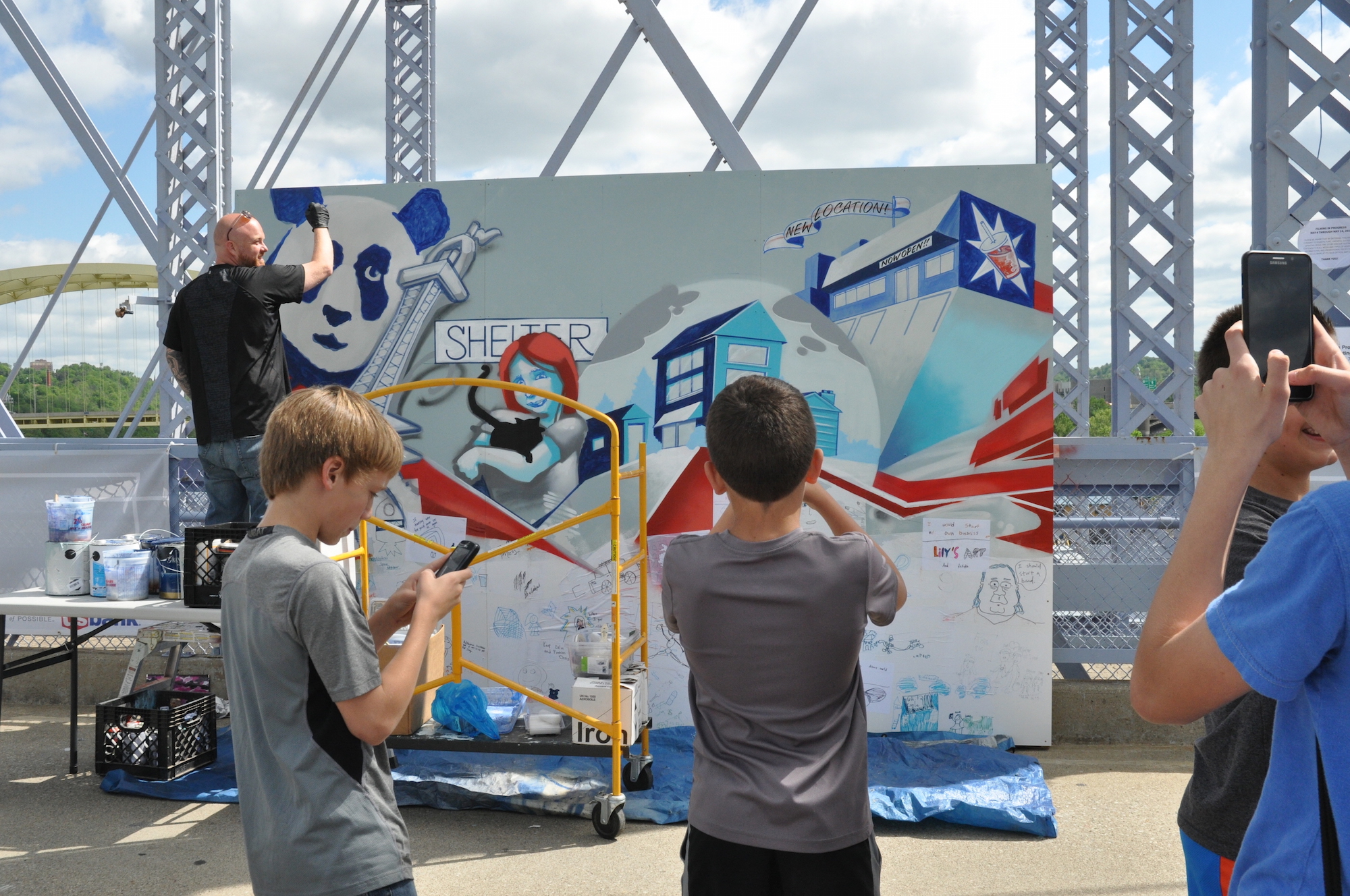