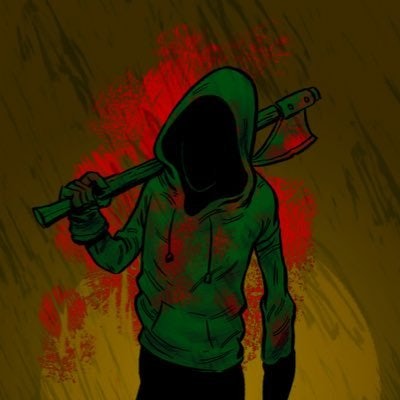 A murder mystery that played out on Vine in 2016, TownsKiller allowed those who chose to enter the virtual town of Ableben the opportunity to kill or be killed. As the community tried to figure out which fellow Viner was the real killer, they voted on hunches, knocking off their fellow townspeople, who posted dimly-lit vines from beyond the grave, usually telling the others “you were wrong.” Add in some hilarious death scenes and you have a recipe for macabre magic. Given the subsequent news of Vine’s demise, TownsKiller seems particularly prescient. But don’t worry—no one was harmed in the making of these vines.