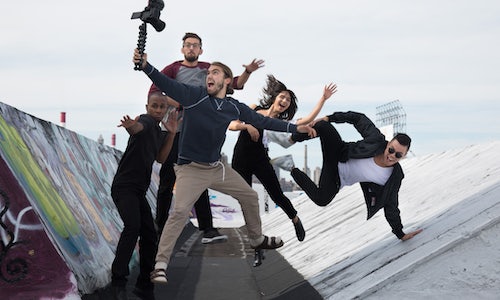 When someone sees an impactful image, they are often left with questions. Who shot this? How did they do it? And most importantly, can I do it too? Adorama's "Top Photographer with Nigel Barker" set out to answer these questions, while showing photographers and consumers alike: You can be a Top Photographer.

Inspired not only by the infiltration of photography in the mass market, but the creative eyes behind the images making their way into the mainstream, Adorama and Nigel Barker embarked on a mission to discover the next generation of photographers and ultimately, today's Top Photographer. Calling for entries nationwide, the campaign saw more than 10,000 images from hopeful contestants. Ultimately, five were selected to participate in a series of challenges documented in five episodes, broadcast weekly throughout November 2016, until a winner was chosen.

"In the past few years, the interest in photography of all varieties has boomed liked never before, in large part because of social media and virtually everyone having a camera on their phone," says Barker. "There is not only a global fascination with the art of photography but now everyone is a budding photographer."

With 600 million users on Instagram, the world of photography has grown exponentially, putting the power of visual storytelling in the hands of millions. YouTube boasts more than a billion users, with hundreds of millions of hours of video content consumed daily. According to YouTube stats, YouTube reaches more 18-34 year olds than US cable networks. With this knowledge, Adorama launched a campaign to engage a diverse, social-first audience, using social media as the launch platform.

"Top Photographer with Nigel Barker" was designed to create disruption in the retail space, tapping into the brand's YouTube channel AdoramaTV, which, to date, has more than 554,000 subscribers. The number-one priority for the show was to generate brand awareness and loyalty, branching out while striking the balance between Adorama's core base – the photography community – and the mainstream / millennial audience.

Nigel Barker comments, "With more than a billion people worldwide armed with a camera and making waves in the photography world via Instagram, Snapchat and the internet in general, there's a real demand and appetite for knowledge on how to take a better shot. 'Top Photographer' set out to help fill that void by selecting five brilliantly talented shooters hand-picked from thousands of entries."

While Adorama took a social-centric approach to the campaign, it was executed with a 360-degree mindset: Adorama called for online submissions (promoted through social, email, PR, radio, printed flyers, media outreach, in-store experiences and more), produced the show in NYC, aired the series online and hosted live in-store viewing parties with appearances from Nigel, the judges and contestants each week, providing a multitude of touch points for audiences to connect.

A main component of the strategy and execution of Top Photographer was utilizing the Adorama Learning Center as an extension of the campaign, covering behind-the-scenes, interviews and tutorials to keep the audience engaged on multiple levels, before and after new episodes aired. Most noteworthy was taking viewer feedback and quickly turning it into an educational experience. This resulted in timely and to-the-point articles, such as one answering the biggest question from the series, which was also one of the ALC's most shared articles of the year.

To engage authentically, Adorama partnered with Andrew Kearns, a contestant, social influencer and video blogger, to create a first-person behind-the-scenes video diary on his personal YouTube channel, coinciding with episodes. (Watch here). Adorama's social communities expanded tremendously, and has since steadily grown along with the brand's share of voice since.

Audiences, brands and critics praised Adorama's "Top Photographer with Nigel Barker" as first of its kind for a retailer in the digital space and responded to the show being entertaining, educational and expertly filmed. Viewers were immediately drawn to the contestants and rallied together whenever a favorite contestant was eliminated, furthering the sense of a "Top Photographer" family.

As a result, Adorama.com/topphotographer became the #1 most-shared URL in 2016 across Adorama.com. Further, Adorama experienced a huge surge on the AdoramaTV / Adorama Learning Center microsites in the 18-34 demographic, with a 50% increase in millennial women. 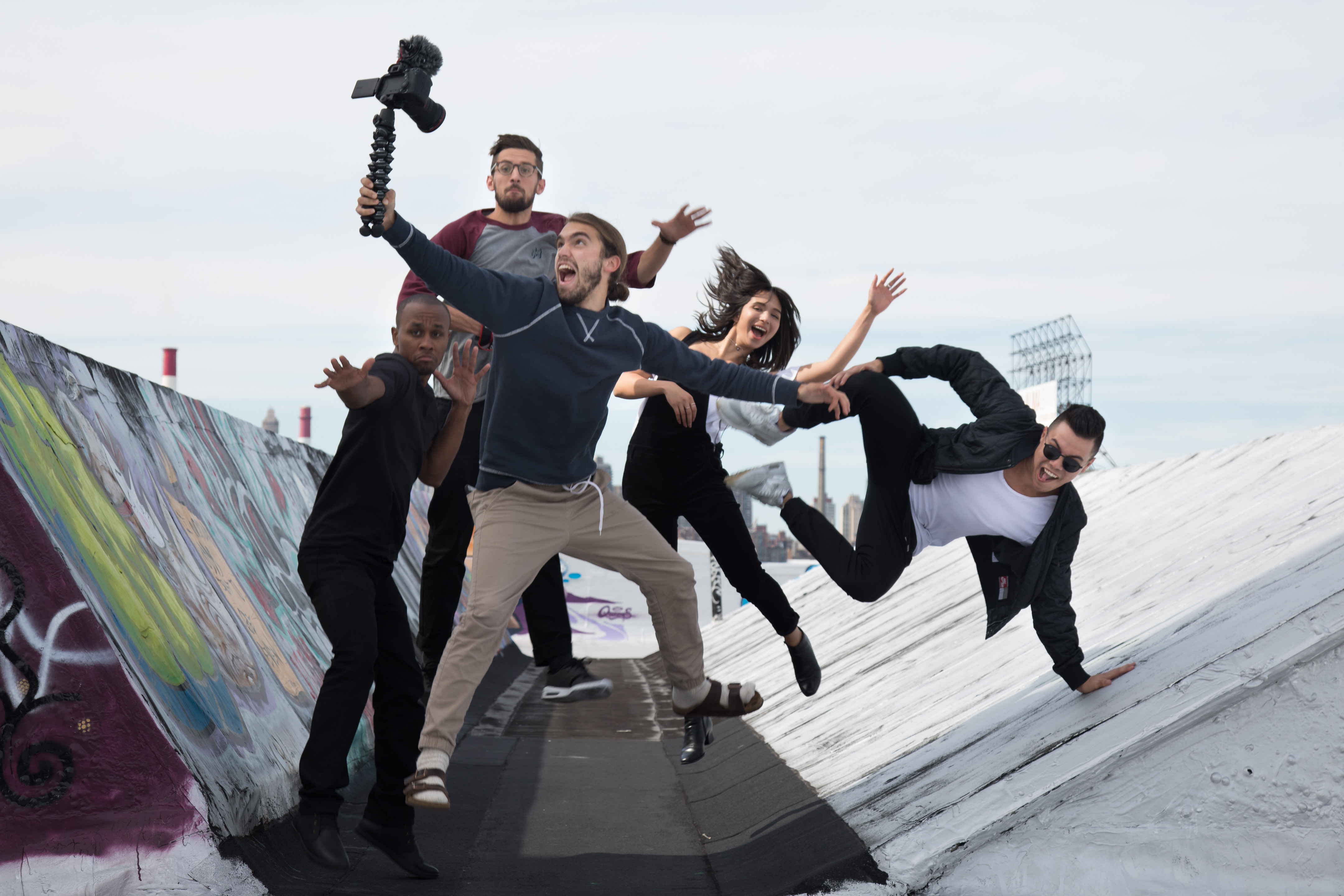 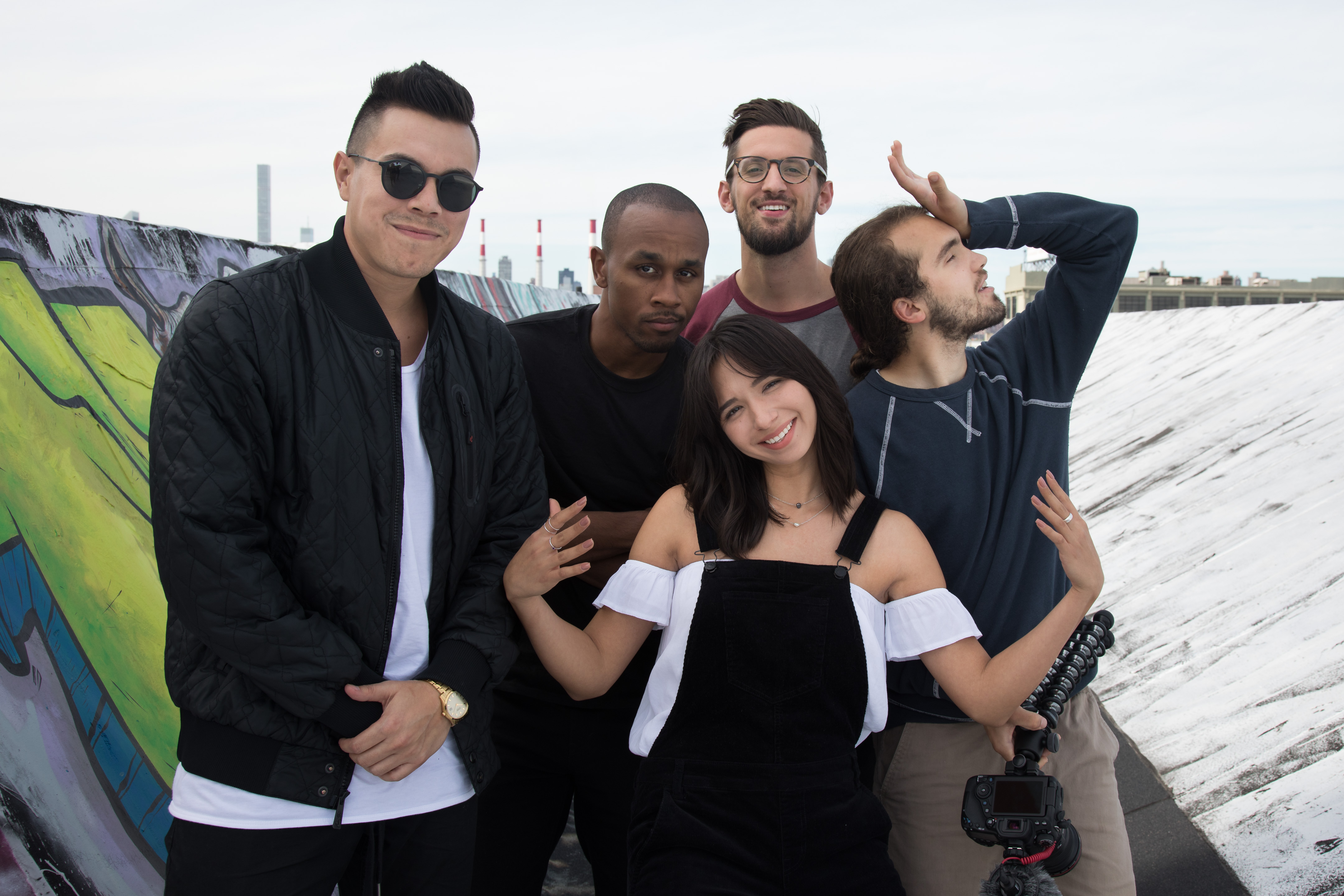 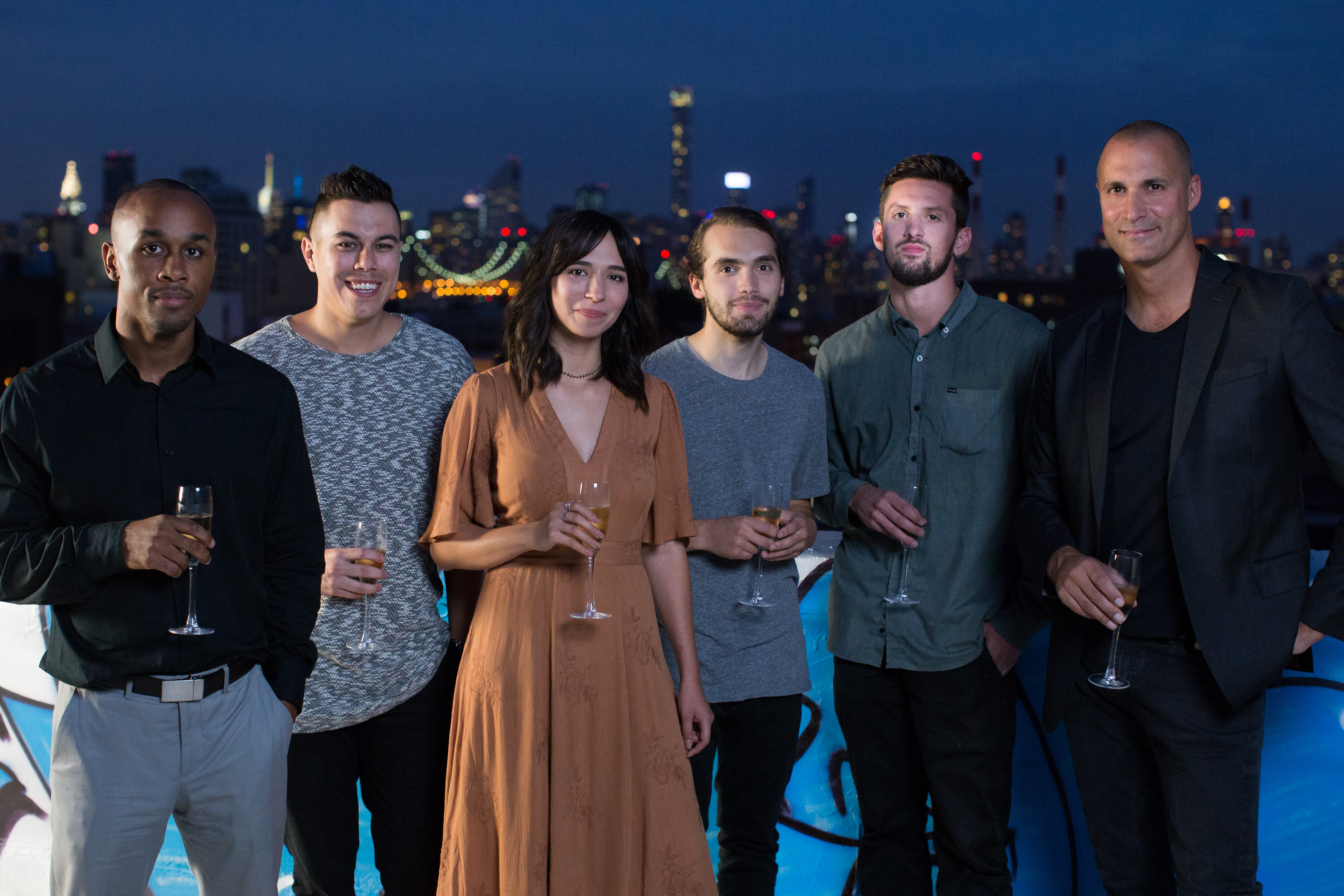 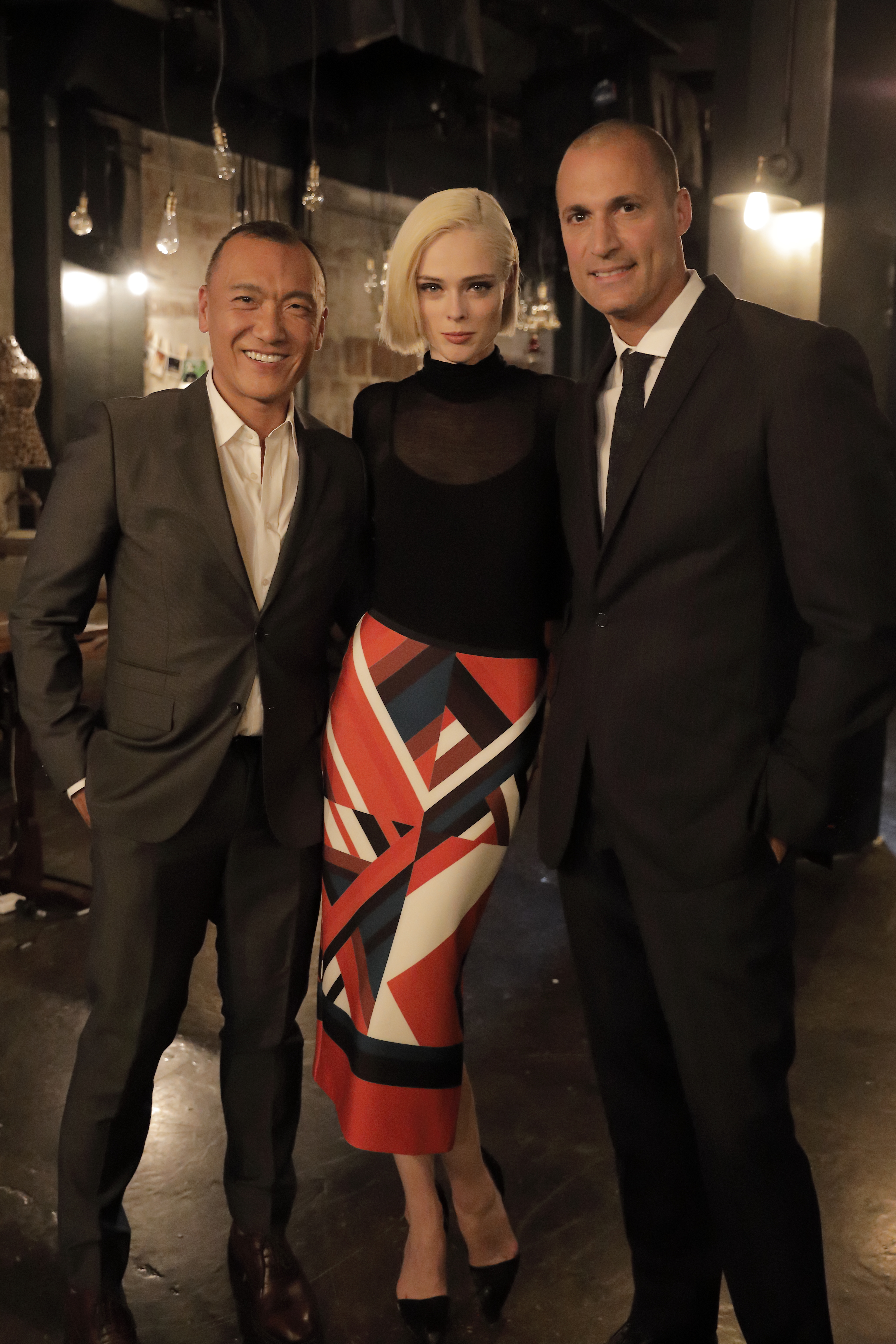 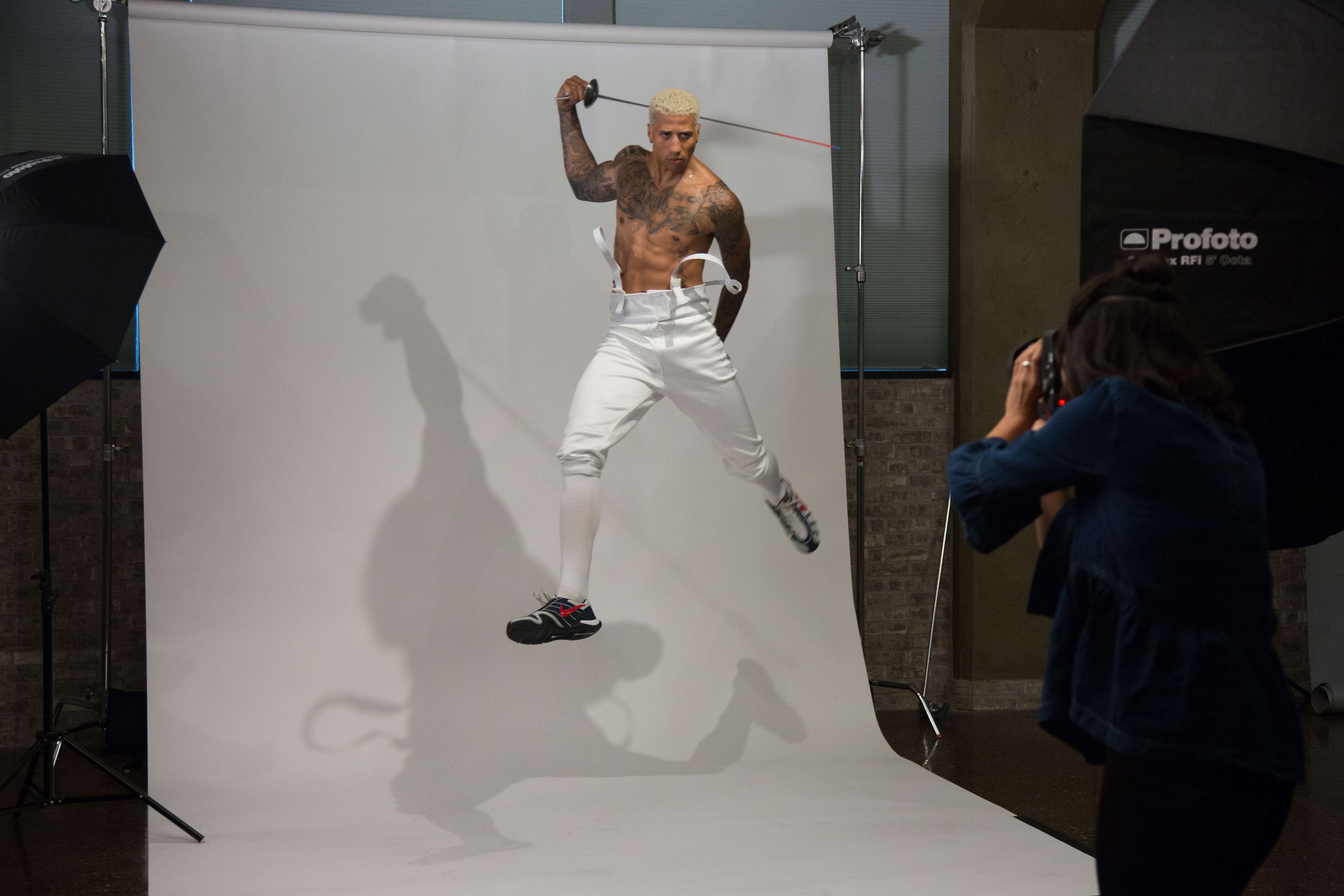