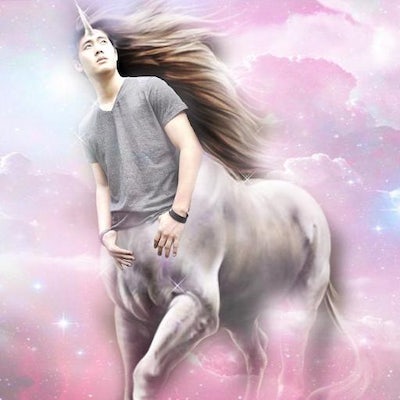 In 2016, Ryan Higa celebrated the 10-year anniversary of his YouTube channel by continuing to post a ton of hilarious videos, averaging more than 10M views each. To say he is a popular creator on the site is an understatement—at the end of the year he had the 18th most subscribers on the platform (19M+), and over 3 billion views. His comedic clips find him making fun of everything from roasting himself (inspiring the viral Roast Yourself Challenge) to Apple’s overly serious product announcements to the singing voices of today’s biggest pop stars. He interacts with fans by taking suggestions from their comments and turning them into videos as part of his Dear Ryan series. In 2016, he also formed the satirical K-Pop band Boys generally Asian (BgA) with other famous Korean YouTubers.