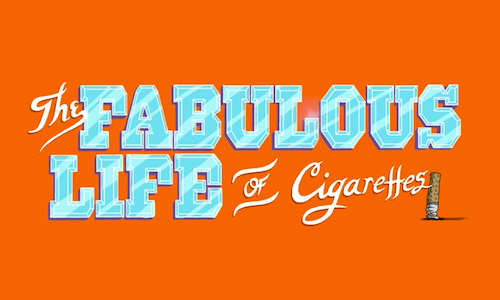 The Fabulous Life of Cigarettes

Today's teens are aware that smoking cigarettes is bad for their health, yet it still remains the leading cause of preventable death in America. truth faces the ongoing challenge of making smoking a relevant issue to teens in order to keep driving down the smoking rate. Our objective was to give teens a reason to care about our issue by calling attention to the fact that cigarettes harm not only people -- but also the environment. Cigarettes harm the environment in every step of their lifespan, and they are the most littered item on Earth, leaching toxic chemicals with every discarded butt. The goal was to create a socially-led video that would resonate and capture the attention of teens using something we know they relate to: sarcasm.

We created a video that was equal parts informative and captivatingly absurd. The amount of damage cigarettes do to the environment is, in and of itself, absurd, so it was our goal to be a tonal match. We know sarcasm resonates with our audience, so we let viewers see just how bad cigarettes are for the environment by showing them what a fabulous life cigarettes have from production to discard. For every fact in the video, we paired visually ridiculous elements, like student-driver alien ships, with hyperbolic, over-the-top audio, like trees screaming "WHHYYY??!!!?" We also wanted this to look and feel different from any other content truth had on TV or in the digital space, so we gave this video its own identity — fully animated, which is unlike the vast majority of truth content, both current and historic, and with a heavily cheesed-up narrator and vintage game show-esque background track. We chose Earth Week to debut our video to bring maximum impact around the issue, and rolled it out in pieces, one fact at a time over the course of a week, leaving the final day -- Earth Day 2016 -- to release the full-length video that shows just how great cigarettes have it (at the expense of the environment).

The Fabulous Life of Cigarettes generated more than 5x the retweets we'd seen on a six-month average of our evergreen content.

Comments ranged from raw disbelief of the amount of damage cigarettes do in their Fabulous Life to promises to quit smoking.

Video for The Fabulous Life of Cigarettes 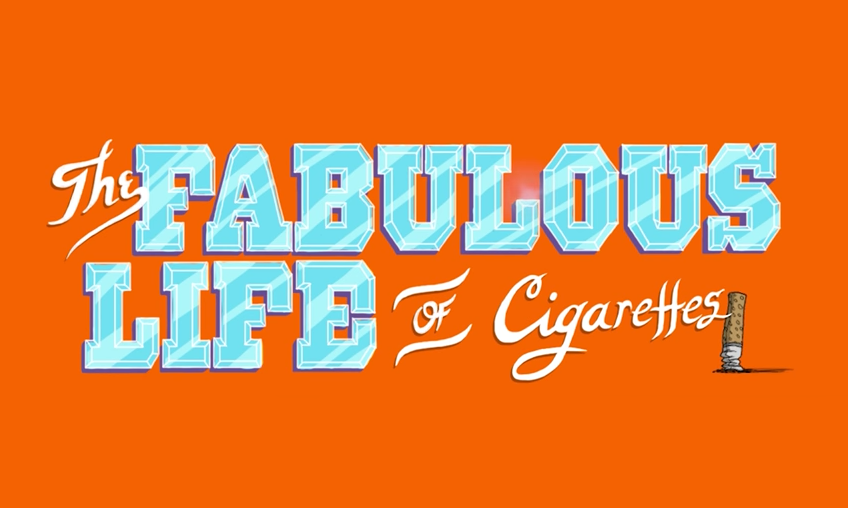 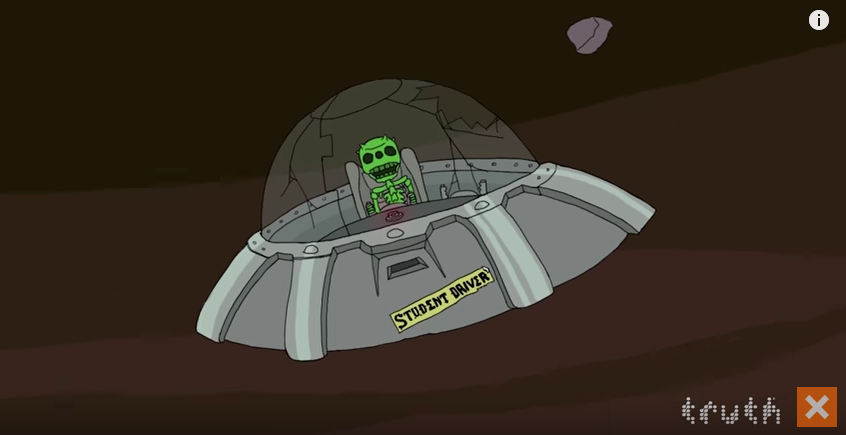 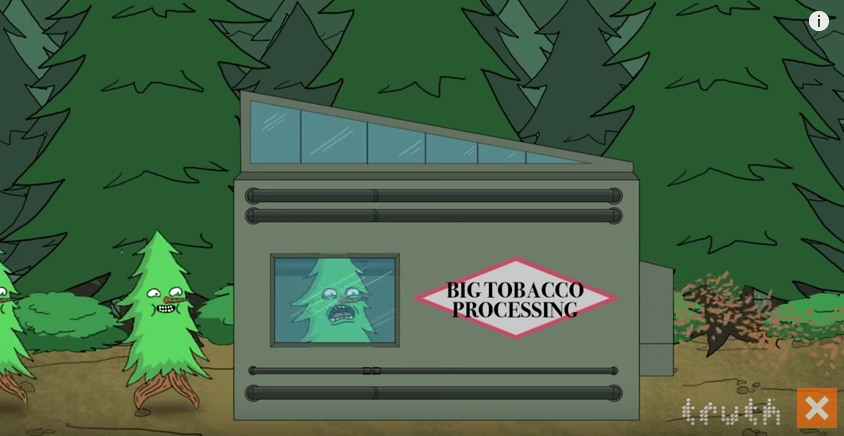