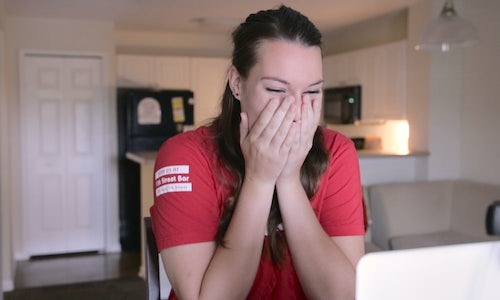 The Big Thank You

Dunkin' Donuts has a long history of professional sports sponsorships, partnering with teams like the Boston Red Sox, Chicago Blackhawks, New York Jets, and others. In 2013, Dunkin' has been the Official Coffee Partner of Liverpool F.C. (LFC). While the team is based in Europe, the charge in 2015 was to help create awareness through a series of campaign activations in the United States.

While professional soccer is gaining popularity in America, LFC fans aren't exactly crawling out of the woodwork. Finding and reaching these fans was challenge one. The other challenge was connecting these two seemingly disparate brands.

Yes, Dunkin' sponsors a lot of pro teams. But, what ties these two organizations together? The objective was to create a program where we could bring relevance to the partnership in an authentic way. Not have people question why these two brands are united, but celebrate the moments they create together.

The idea, called the Big Thank You, laddered up to our overarching creative platform of ReDDer Together. ReDDer Together is the lens for how we unite the LFC Reds and Dunkin' Donuts (DD), where we seek to celebrate the partnership by enhancing the LFC fan experience in distinctly Dunkin' ways.

LFC fans may be the most passionate fan base in the entire world of professional sports. But out of all these fans, who is the one person who goes above in beyond for the team they love?

We solicited fans to tell us what made them stand out as the fan with the most passion for their team. We then thanked one person in a truly authentic way. We surprised one fan with a Live Skype call from actual players.

The target audience needed to not just be passionate fans, but display uncommon rabid fandom, as well as represent the "Liverpool way." An ethos of of tradition, pride, and support, all real LFC fans share.

To find these fans, we reached out to LFC Supporter Clubs across the country, and asked people to nominate someone they believed represented the passion we were seeking.

LFC Supporter Clubs bring the most passionate fans together for games, community, and social events.

Celebrating fans from LFC Supporter Clubs was a unique way for Dunkin' to show nuance. Nuance in thanking the true fans, and speaking to them authentically.

By thanking these fans, and finding one of the most passionate fans out there, Dunkin' wanted to also say, "we're fans too" and understand your passion. Because they do. In fact, the Dunkin' CEO is a lifelong fan from Liverpool, and helped bring the partnership together.

The timeline for this program was multi-fold. Nominations opened and ran from 10/7/15-10/16/15. Judging was a subjective process and took place during the week of 10/19/15. The winner, Kacey Keller, was selected on 10/23, and we surprised her with her reward on 11/2/15. The filming took place not only at her residence where we awarded her, but also in Liverpool at Anfield, which is LFC's stadium. The program went live on 11/21/15 on Facebook and Twitter.

Video for The Big Thank You 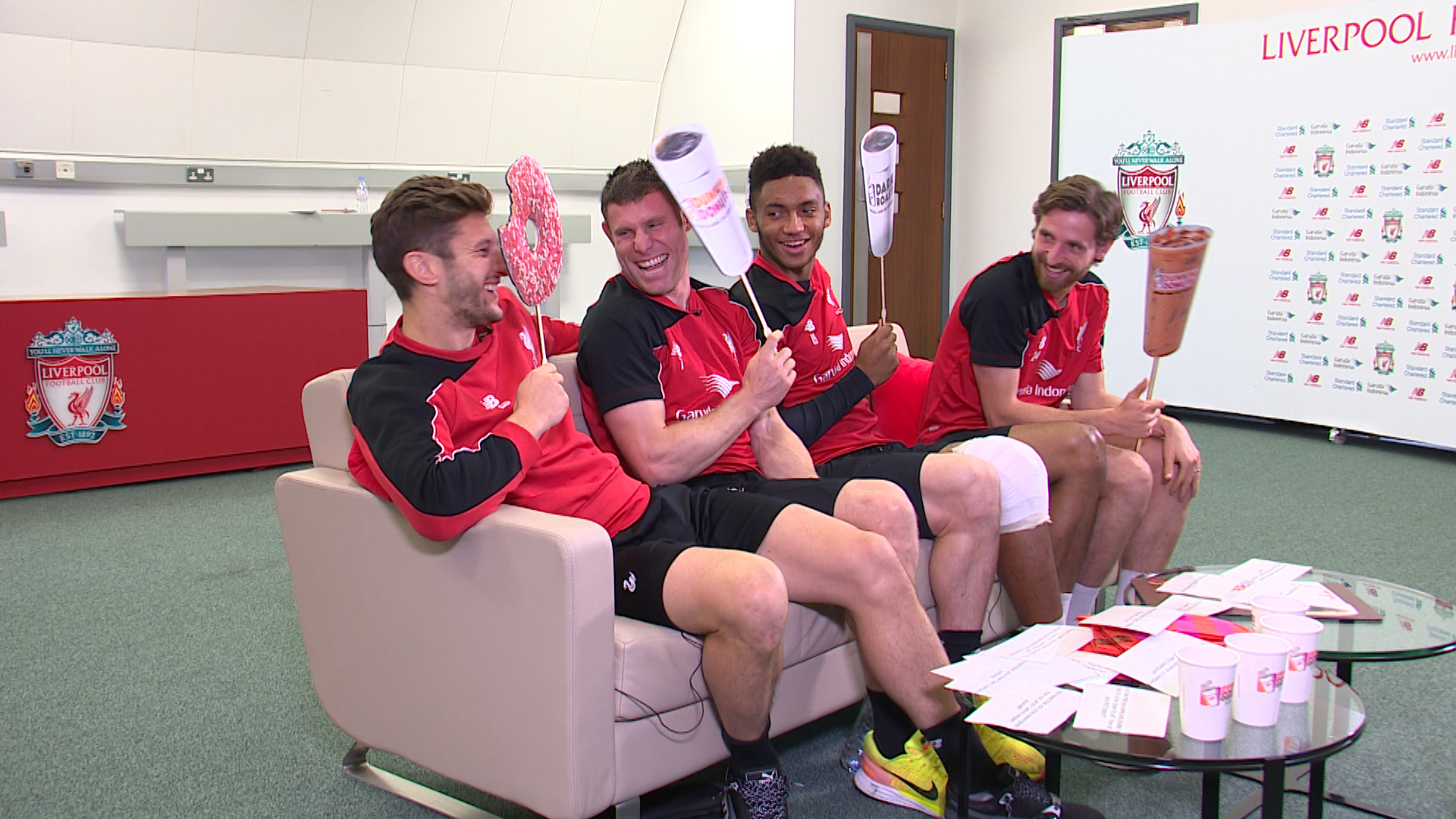 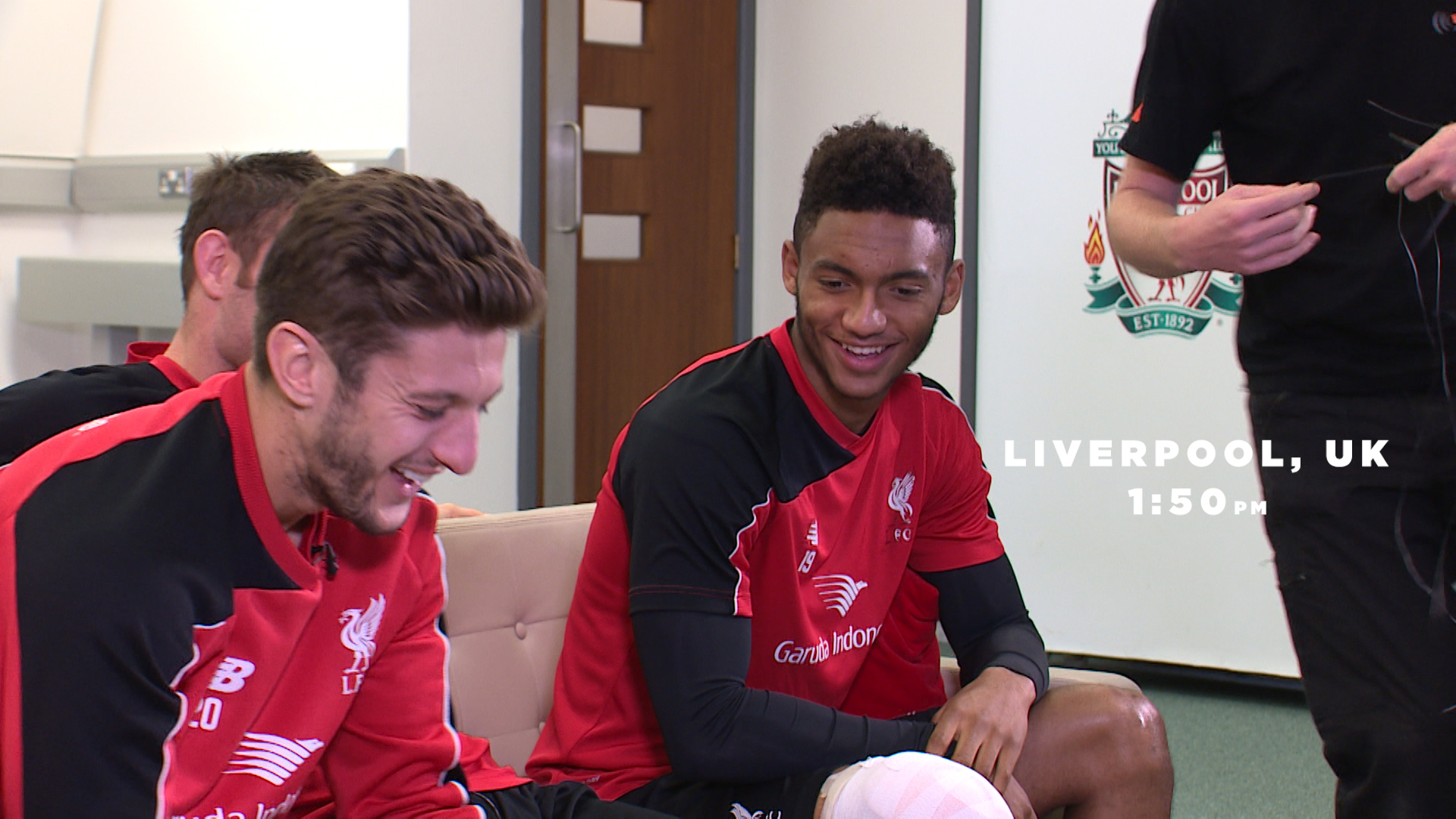 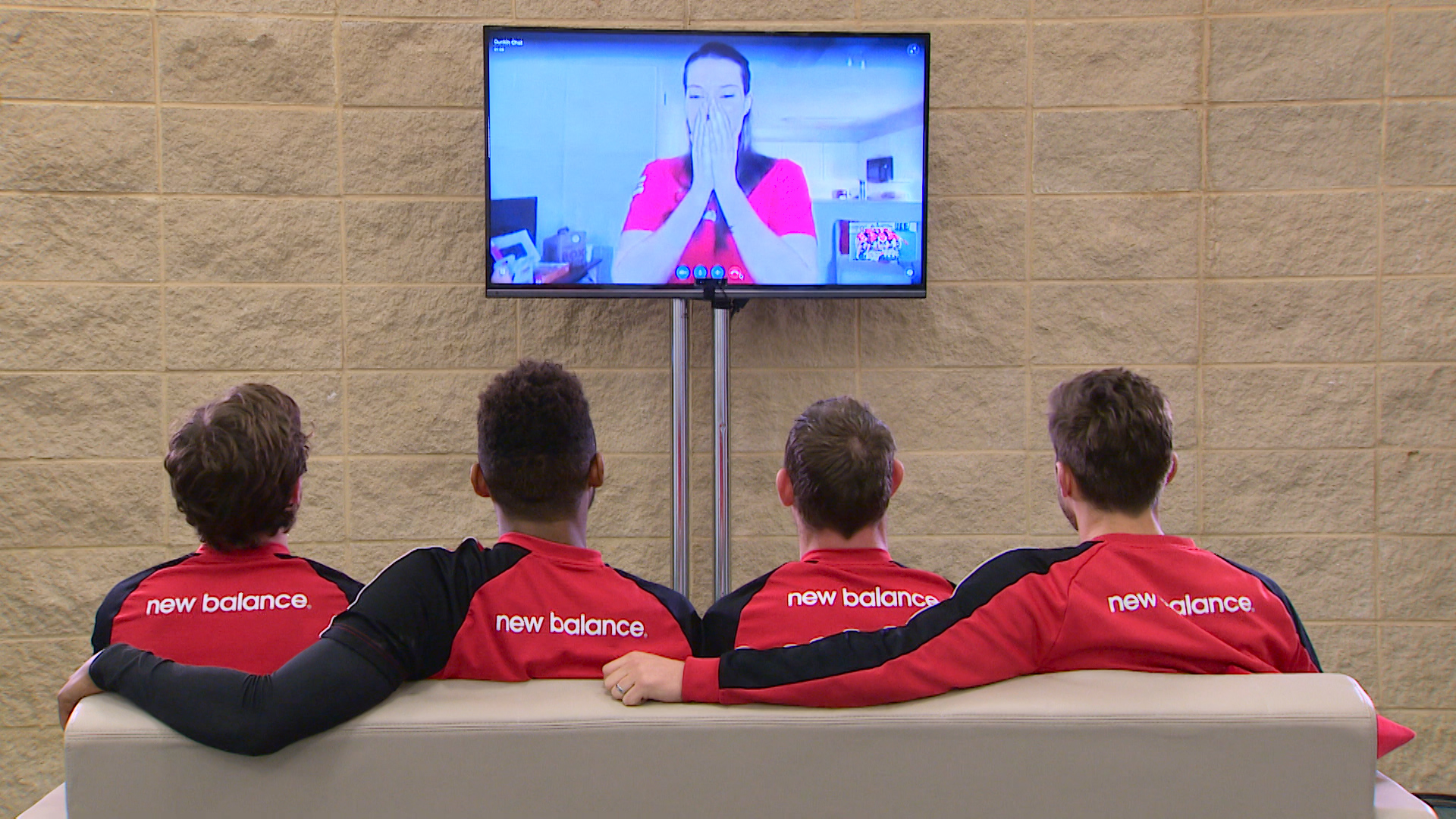 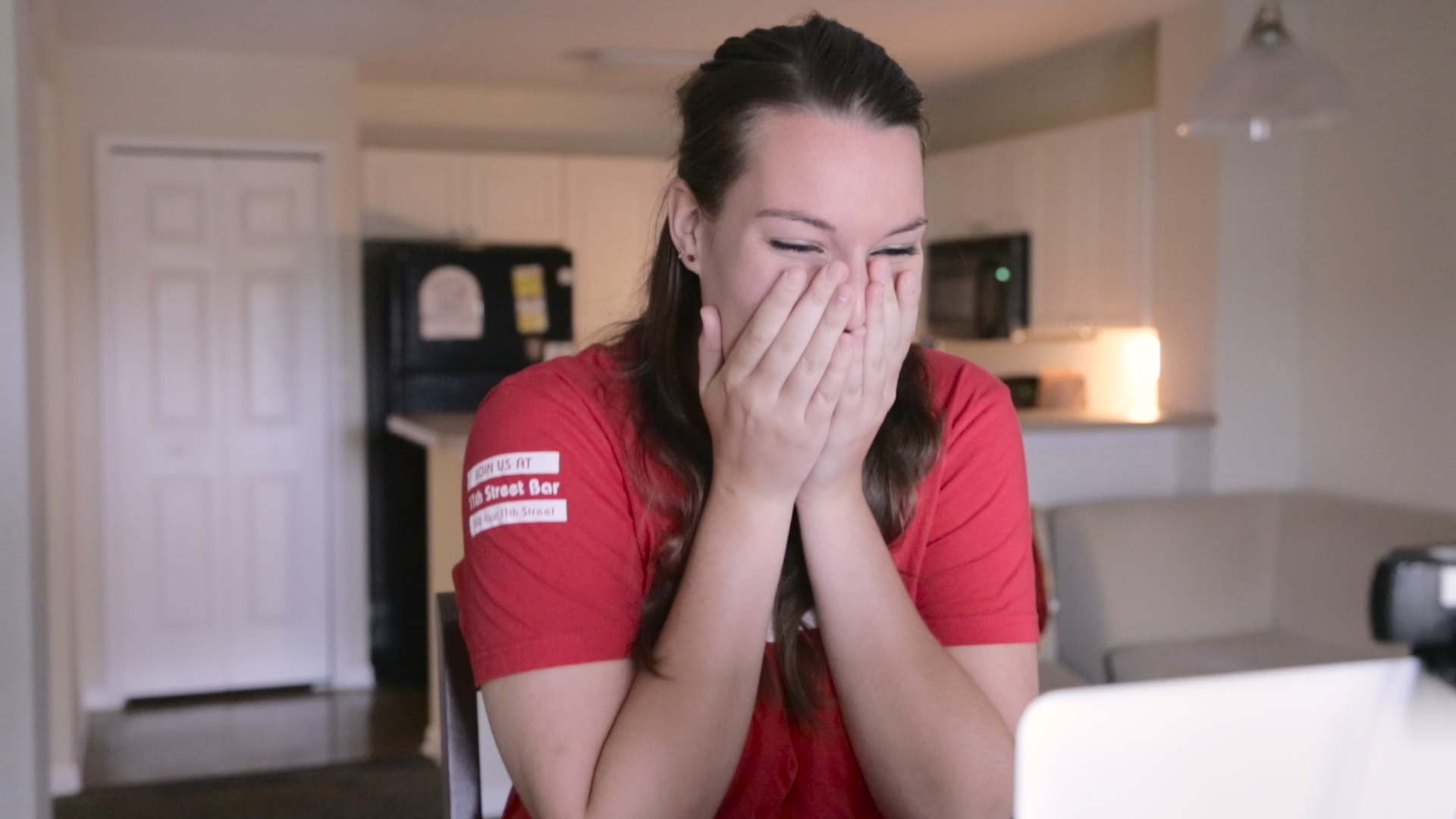 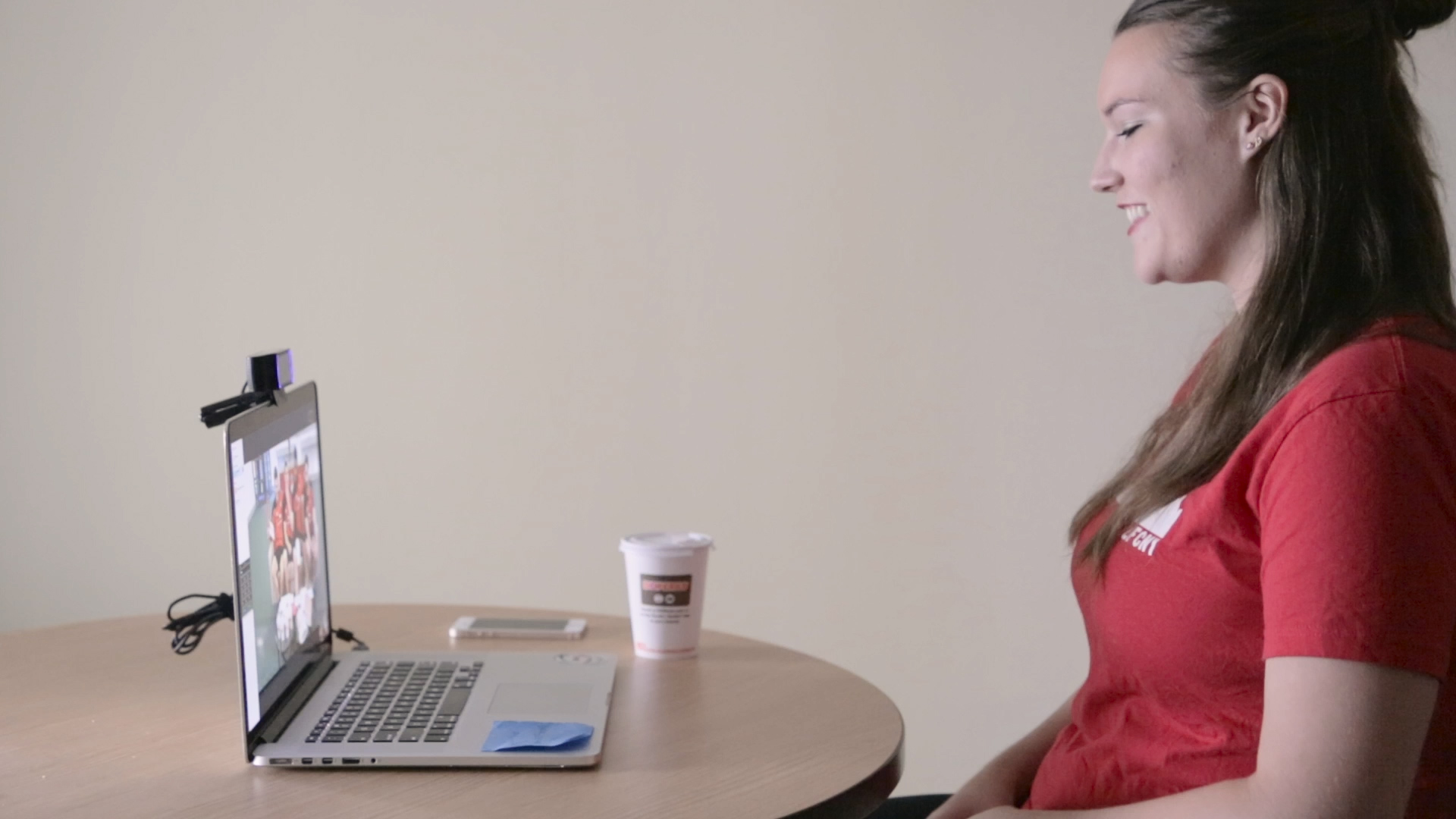