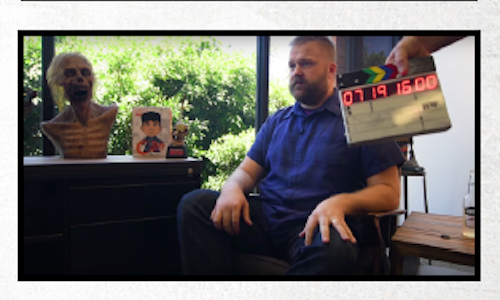 STUBBORN SODA® bottles launched in September, 2016, a line of crafted, boldly flavored sodas made with unexpected flavor combinations. The brand is appropriately named STUBBORN as it doesn't compromise on its ingredients, flavors or experience; never using High Fructose Corn Syrup, Artificial Sweeteners or flavors, and only selecting unexpected, tasty combinations such as Black Cherry with Tarragon, Orange Hibiscus or Lemon Berry Acai.

With a September 2016 launch, the brand needed to gain awareness and understanding of its proposition quickly to make an impact that year. But they wanted to do it the STUBBORN way; a way that was non-traditional and authentic to its audience.

The communications goal was to get Discerning Millennials to try STUBBORN SODA by showing them why IT'S GOOD TO BE STUBBORN™.

STUBBORN's brand mantra is IT'S GOOD TO BE STUBBORN™, because you can't compromise to create something great. The team also knew that their target audience, millennials 25-34, are intrigued by stories of change makers who disrupt convention to achieve better results.

So, what better way to gain brand awareness than through a digital content series profiling creators known for being STUBBORN in a good way?; A series of stories that tells their unique tales of STUBBORNNESS and how they purposely decided to take the path less traveled to achieve better results.

In the same vein, the brand team was STUBBORN in how they wanted to bring this content to life. They wanted to do it in a way that empowered creators and nurtured collaborations vs. taking a more transactional approach through agencies.

Knowing that the target audience also love immersive fictional TV Series, such as the Walking Dead, the team reached out to Robert Kirkman, creator and executive producer of the show. Robert was well known for having a very STUBBORN Story; leaving Marvel Comics in DC to pursue creator owned work. In 2010, he also built his own company, Skybound, where he could provide a breeding ground for creators.

When Robert heard the STUBBORN team's goals, he felt they were very aligned with his own, and entered into his very first brand partnership! The two parties agreed to tell Robert's story and those of three creators in Skybound's network.

Robert's Story launched during NY Comic Con, right before the season 7 premier of the Walking Dead. Following this, the brand launched the stories of the other Skybound creators; LeeAnna Vamp, a ghoulish model, Joe Penna, YouTube Content Creator and Steve Zaragoza, Nerd News Host and You Tube Personality.

Continuing to disrupt the model, the brand did not capture this content the traditional way. They leveraged this opportunity to build the artistic skills and portfolios of up and coming content creators while generating authentic social content that embodied the spirit of the brand.

The team partnered with a creator collective based out of LA, The Great Company, who knew emerging content creators on the scene. Great Co then hosted a brand immersion dinner with these creators where STUBBORN SODA had the opportunity to ask their interest in telling stories for the brand. They were asked to tell the stories of the creators in Skybound's network and to choose (2) additional creators each within their own personal networks, who they wanted to promote. They were encouraged to select subjects across cultural verticals (art, tech, film, music, food and textile) as long as they were disrupting convention in their industry.

This resulted in the perfect marriage, giving birth to nine STUBBORN Stories in both documentary-style video and photo essay formats. And, the best part was, the subjects of these stories were so honored to be profiled, that they did it for free!

A successful content series that communicated why IT'S GOOD TO BE STUBBORN while simultaneously promoting content creators and the stories of their change maker subjects.

The series successfully raised awareness for the brand in year one yielding:

2) Over 4MM views across platforms

3) +4 lift in brand awareness on You Tube, exceeding CPG benchmark of +2

4) Over 3MM clicks/engagements across platforms 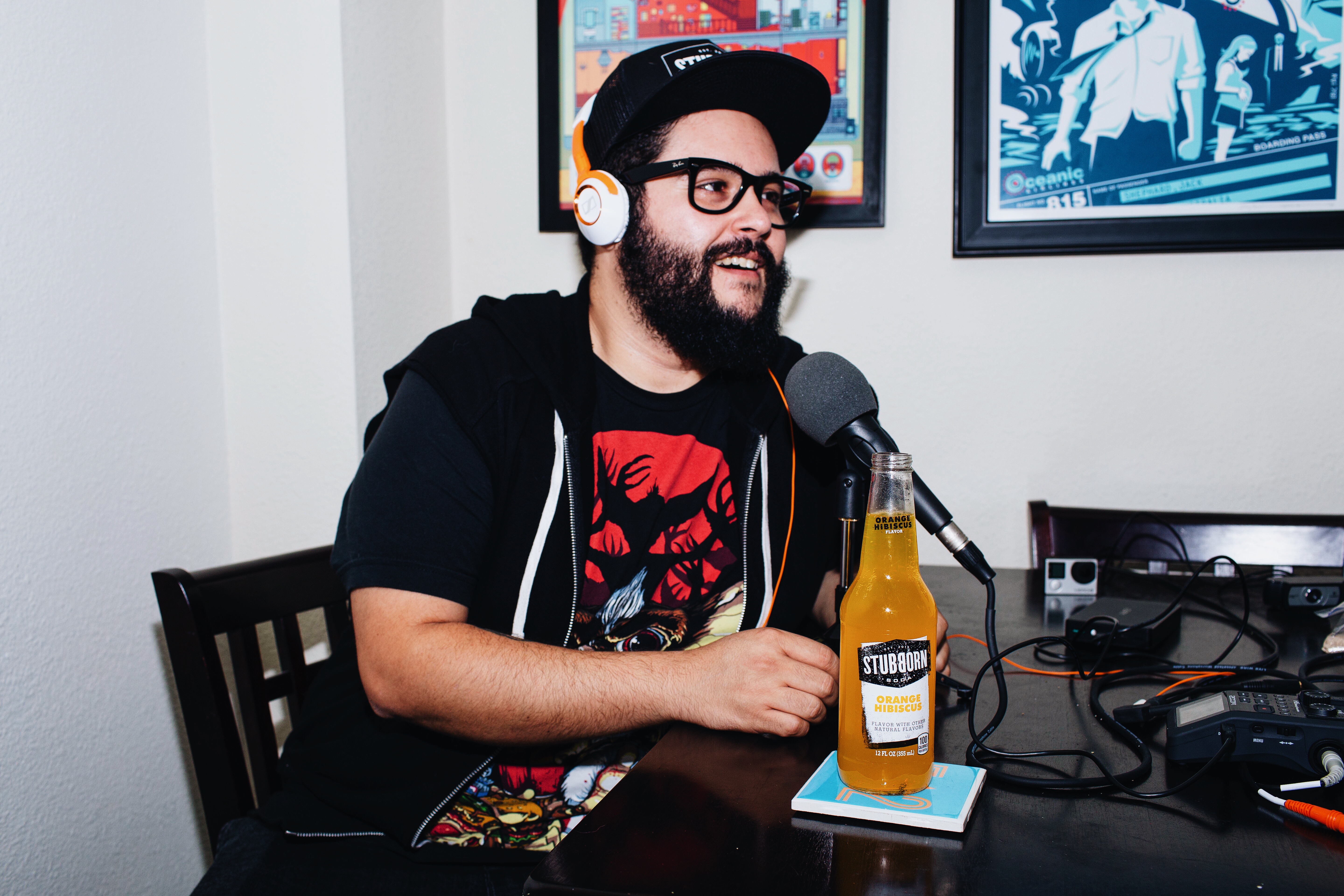 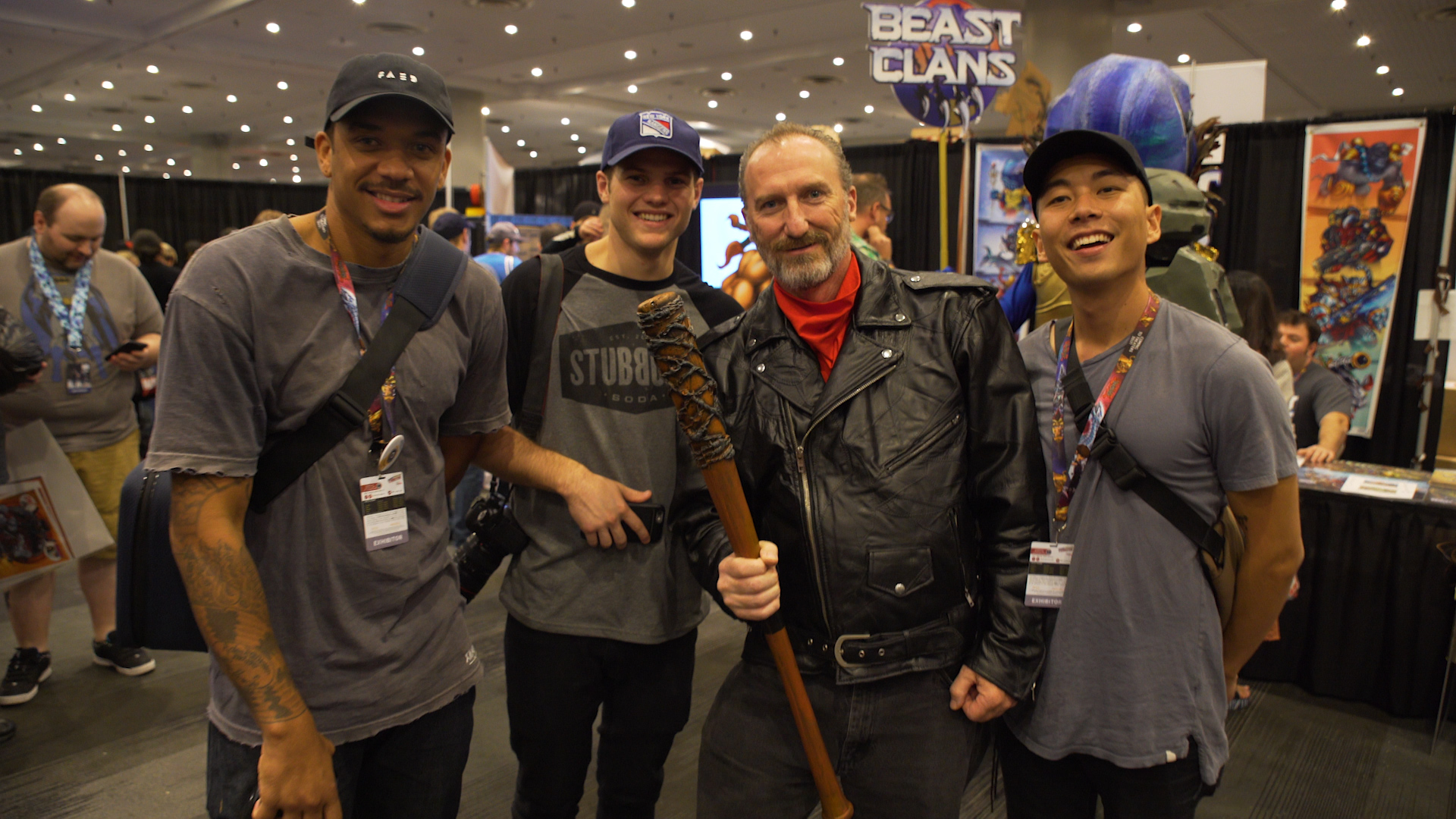 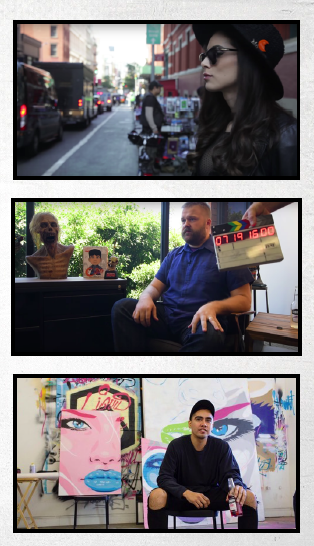