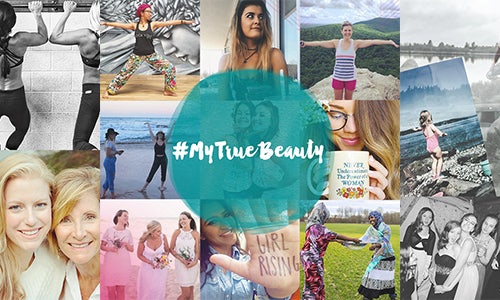 In 2007, eco-friendly products were starting to gain demand, and EcoTools saw an opportunity to pioneer a new kind of beauty product. A line that would not only preserve the beauty of the environment but also help women feel more beautiful. Giving back has always been at the core of the brand and since launch they have donated more than $1 million dollars to non-profit organizations. In 2016, the brand wanted to to raise the bar and create a more powerful and meaningful connection with their community through a cause marketing campaign.

Thus, the #MyTrueBeauty campaign was born, aimed at driving:

The team conducted extensive social listening and audience research to better understand how best to initiate a conversation around women's empowerment. Strategically timed with International Women's Day, a day women flock to social media to share their messages of women's empowerment, EcoTools launched the #MyTrueBeauty campaign. This campaign gave women the opportunity to put added meaning behind the content they were already creating and start a movement of women's empowerment by using #MyTrueBeauty and tagging EcoTools. For each message about true beauty, EcoTools donated $1 to Glamour's The Girl Project – a global philanthropic initiative to support education for young women around the world. This organization's passion and mission was a draw for EcoTools' cause marketing efforts and is a natural extension of the brand's commitment to helping women embrace their best self.

Partnering with actress and activist Sophia Bush, and launching on International Women's Day, the brand tied the campaign to a relevant moment in time. Sophia served as brand ambassador and touted campaign messages with top-tier beauty and lifestyle media, all while sharing her own messages of empowerment on her influential social channels. She was particularly active on Instagram and Snapchat, routinely advocating for both the cause and the brand.

EcoTools also engaged their beauty influencer team to reach beauty enthusiasts with the same message of empowerment. Posts were shared across all social channels, including YouTube prompting their own communities to join the #MyTrueBeauty movement.

To help generate awareness for the #MyTrueBeauty campaign among key influencers and tastemakers, EcoTools hosted a Women's Empowerment Luncheon featuring an all-star panel moderated by Sophia Bush to speak to the hurdles, opportunities and future for women in education and the workplace. Attendees were encouraged to live tweet the event using #MyTrueBeauty and a Snapchat geofilter was also utilized to engage those sharing their story on that channel.

At the end of the year, a $100,000 donation was made to Glamour's The Girl Project to unlock the potential of women and girls everywhere.

The campaign was extraordinarily effective at driving awareness of EcoTools as a brand reimagined around women's empowerment. Also, the timing of the campaign launch around International Women's Day drove rapid results within the first 24 hours.

In those first 24 hours, the campaign achieved:

Then, momentum was maintained to drive the following results for the duration of the campaign. 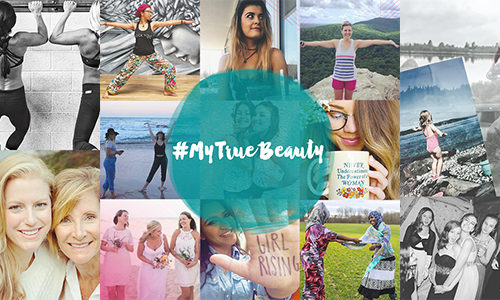 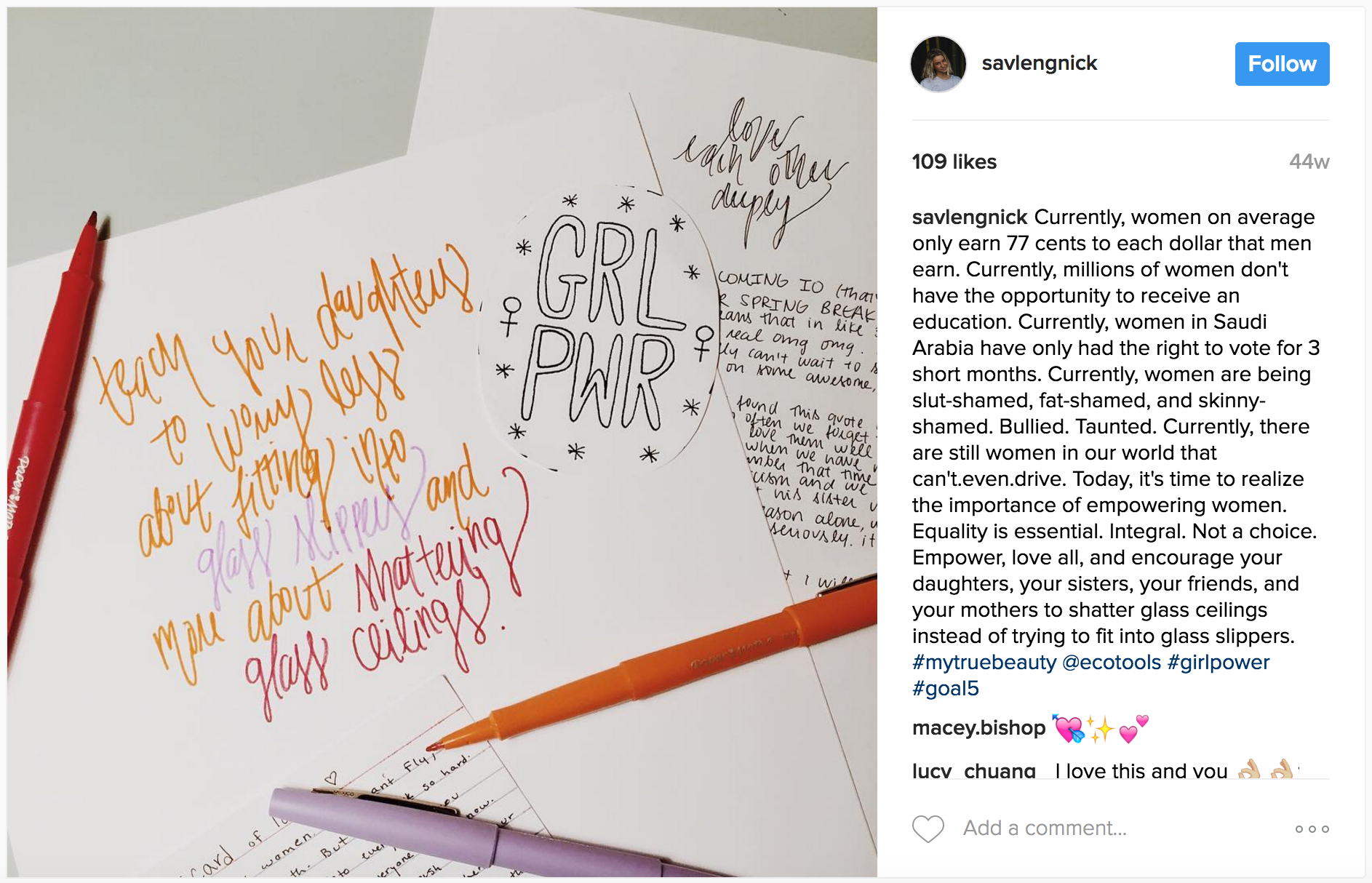 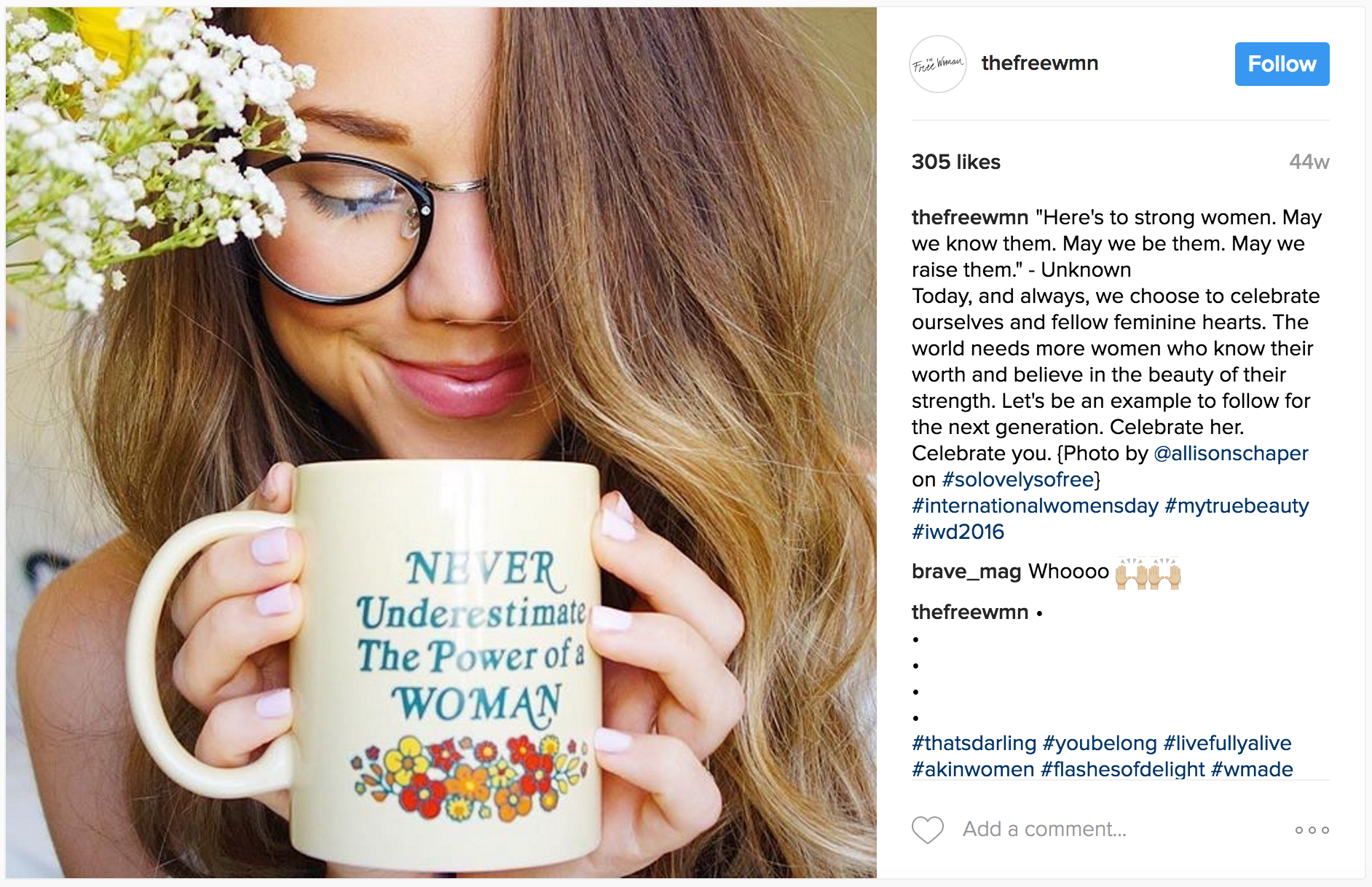 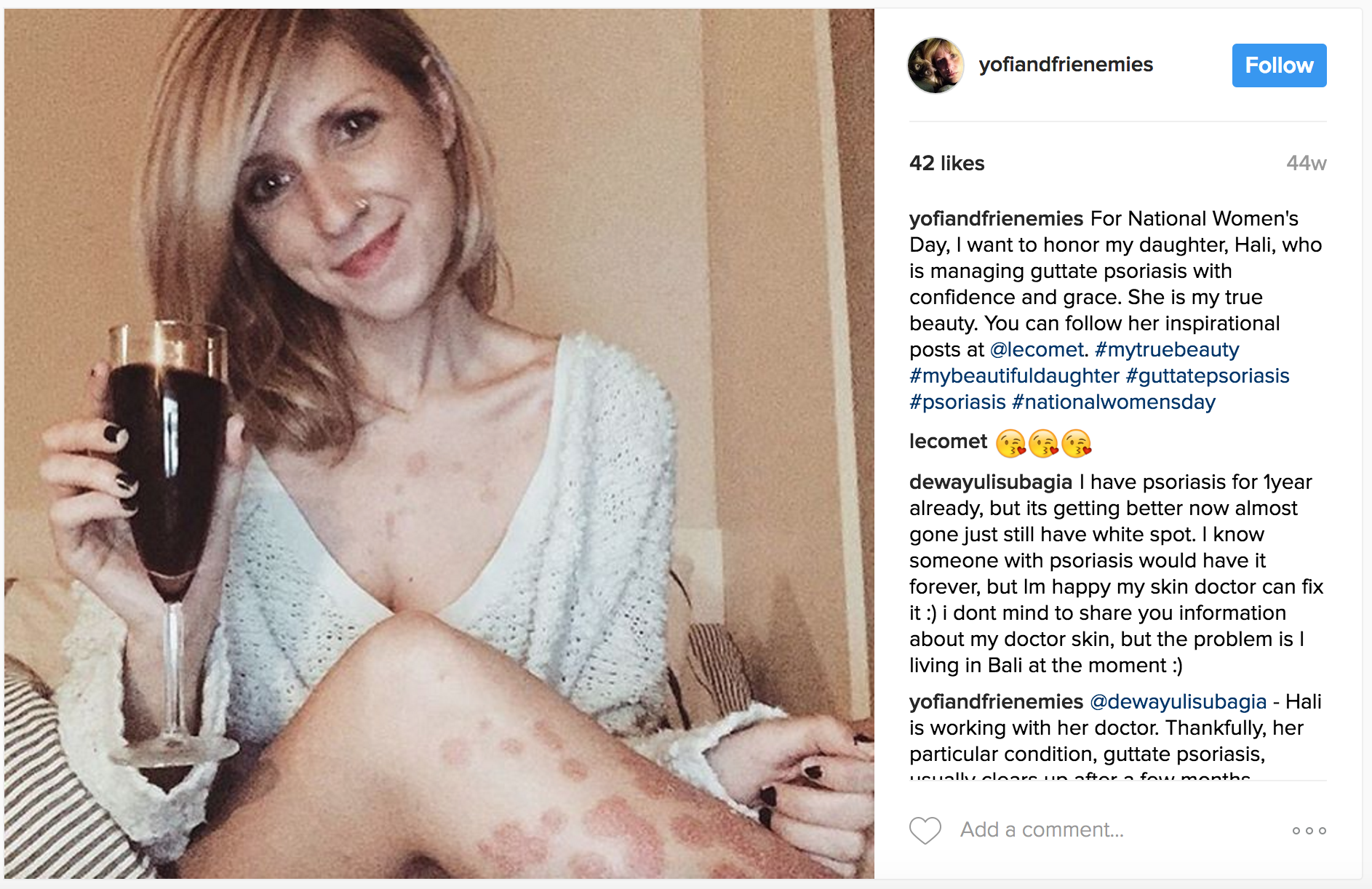 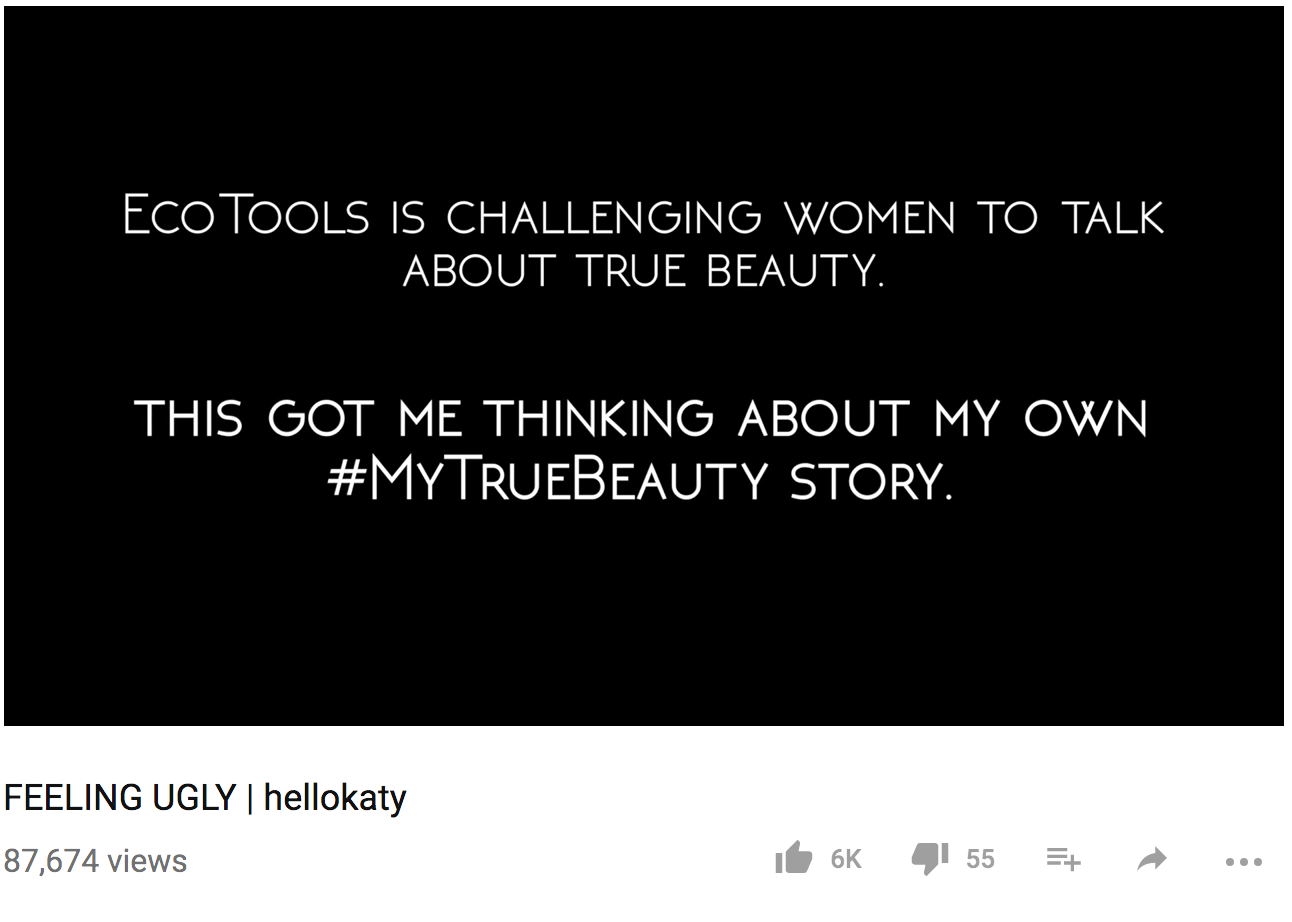 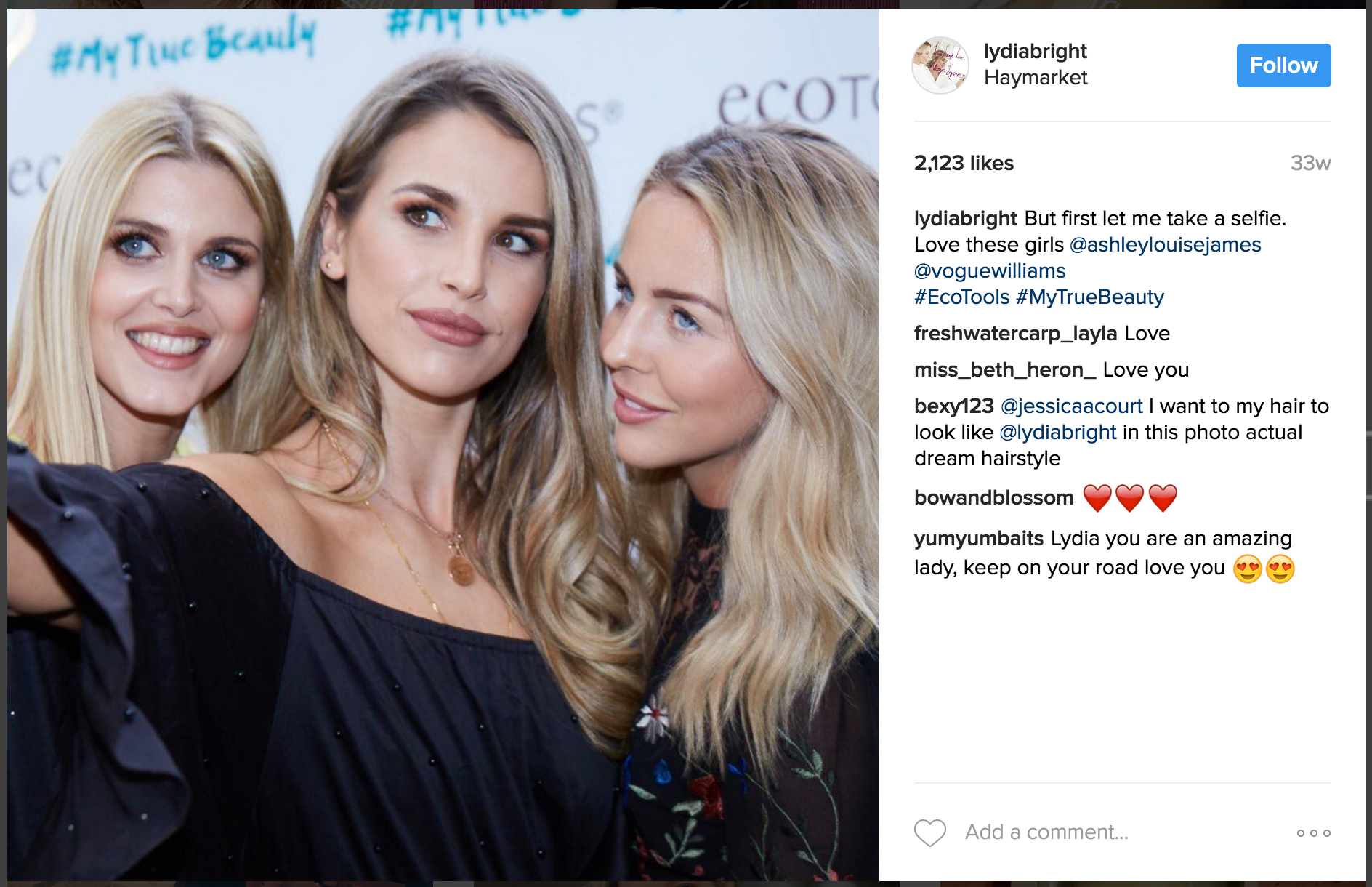 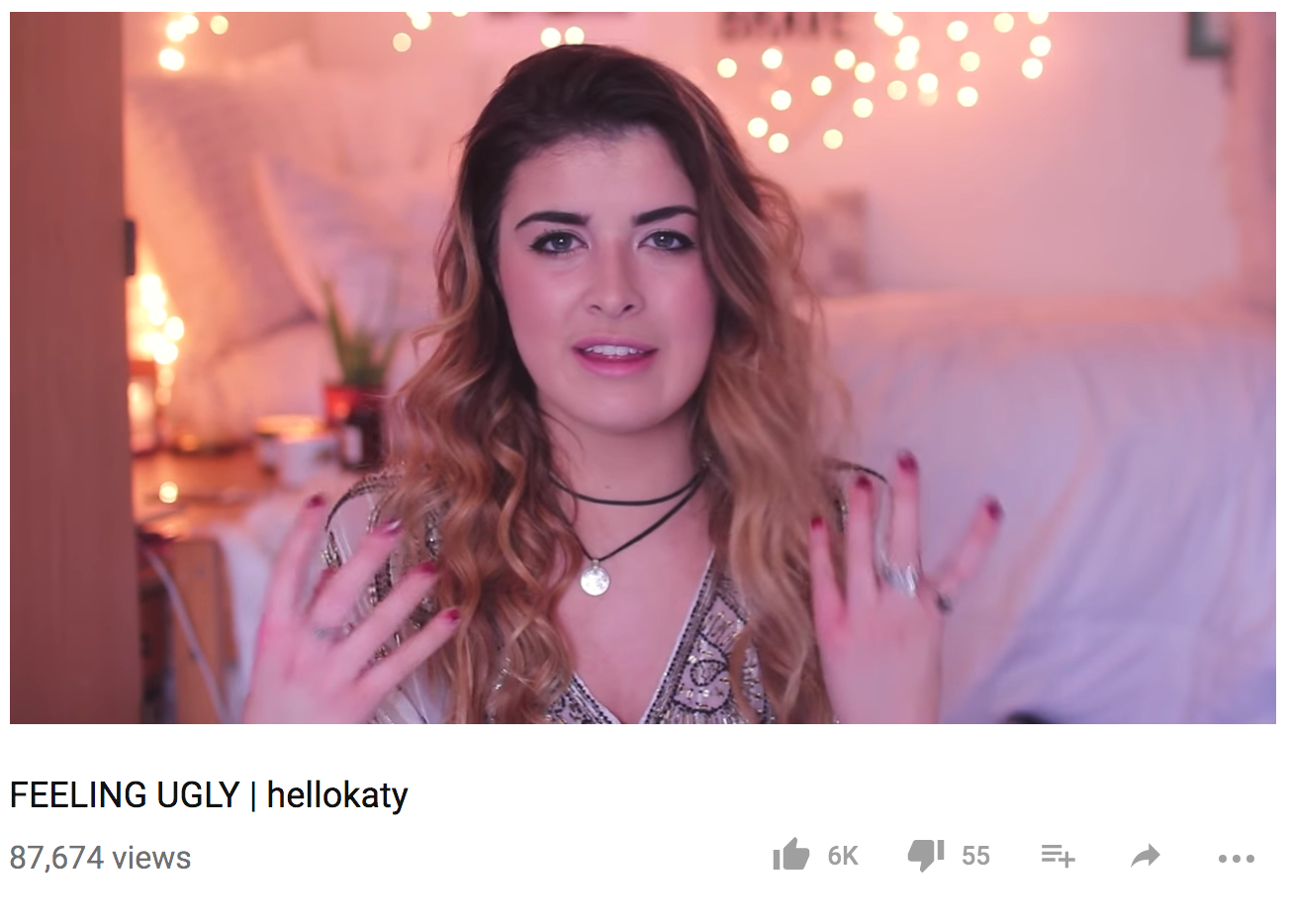 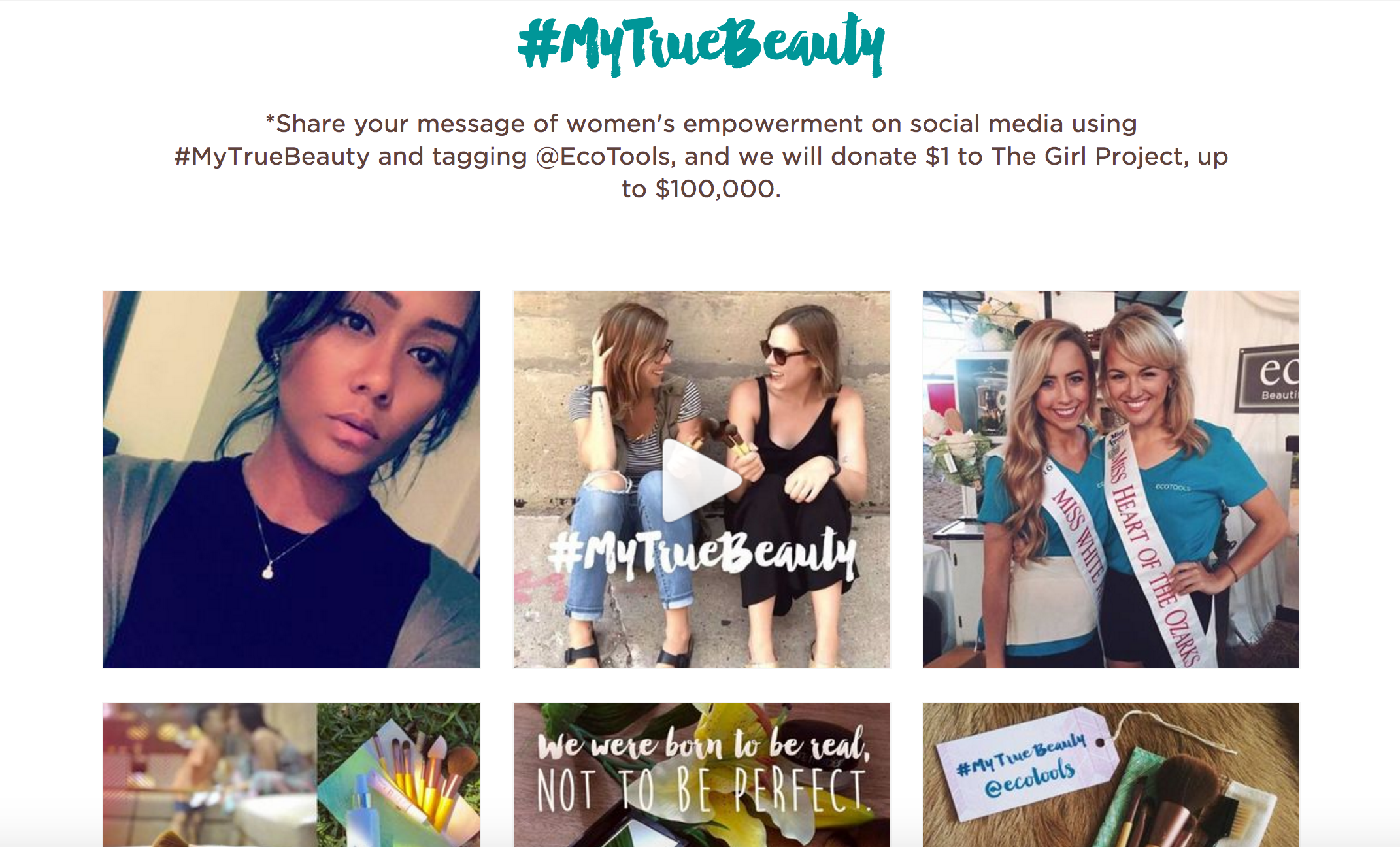 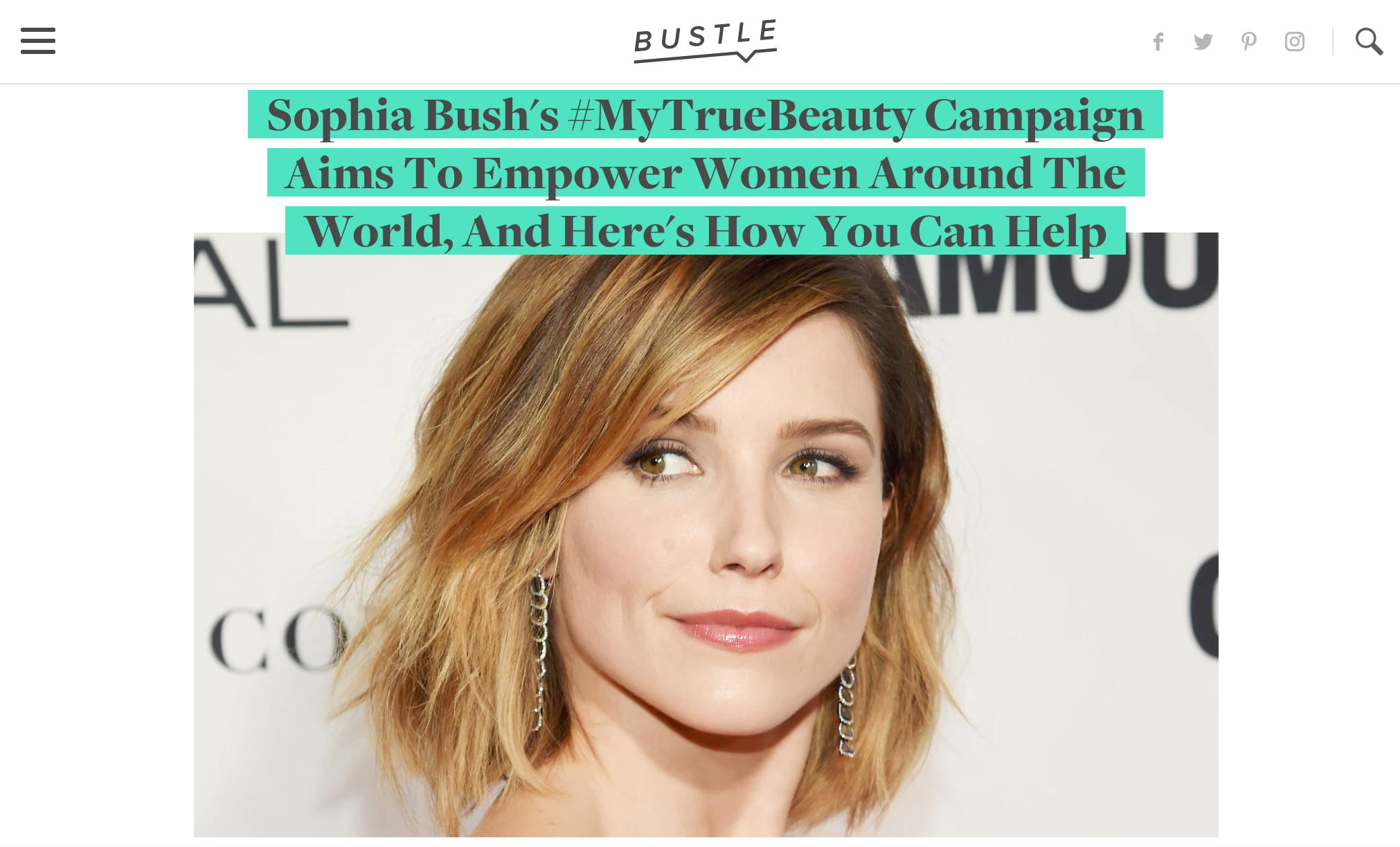 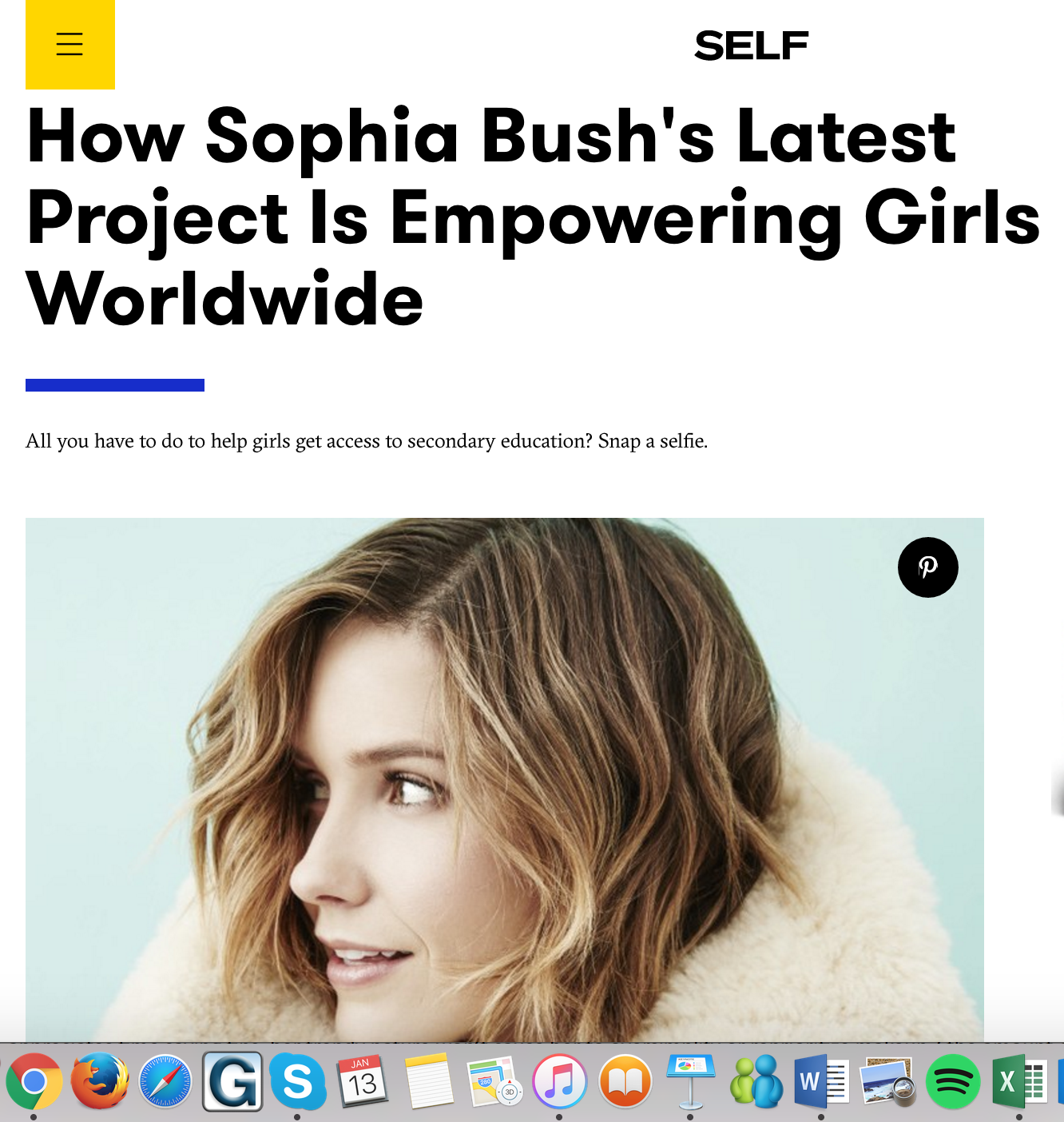 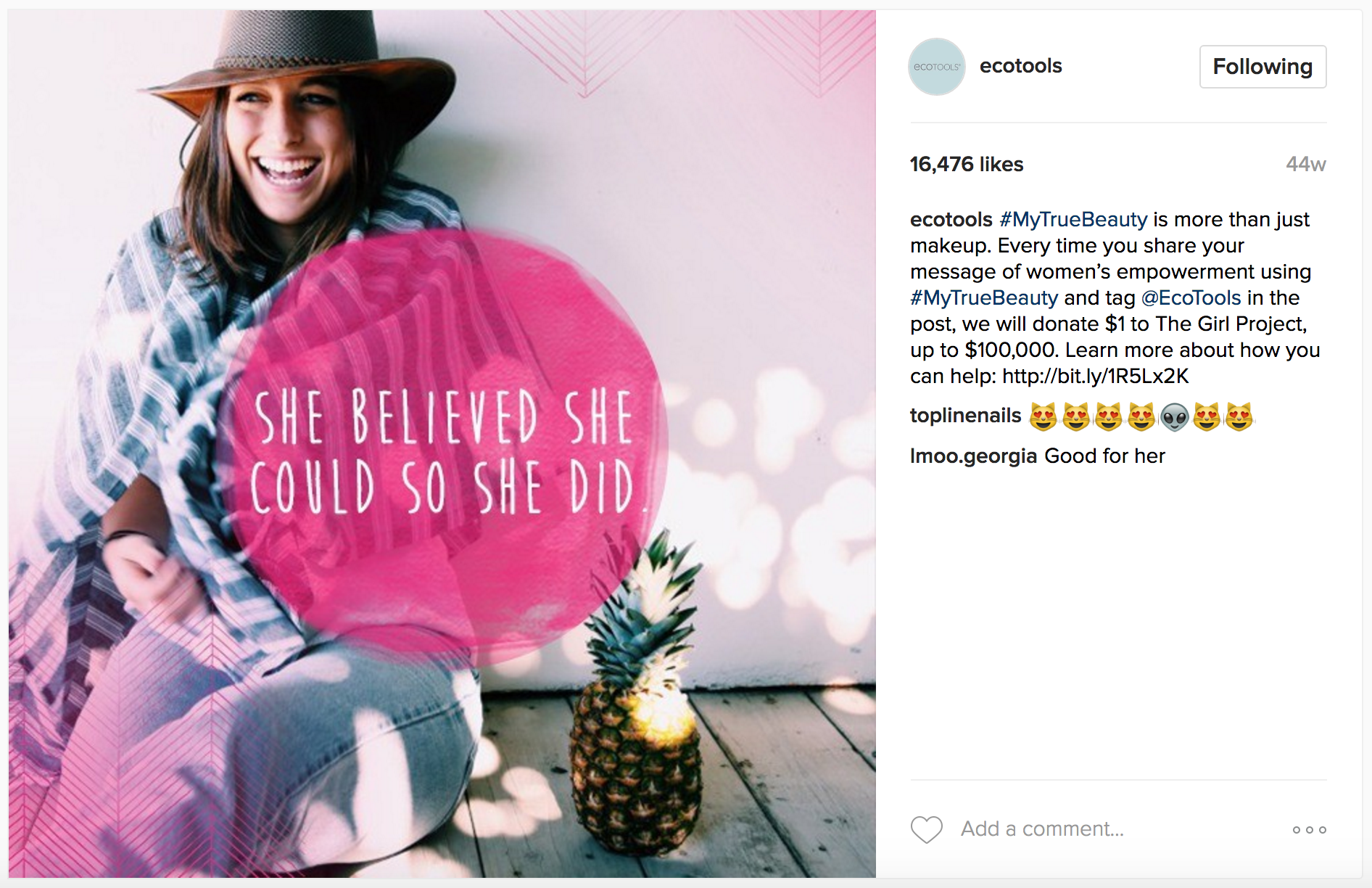 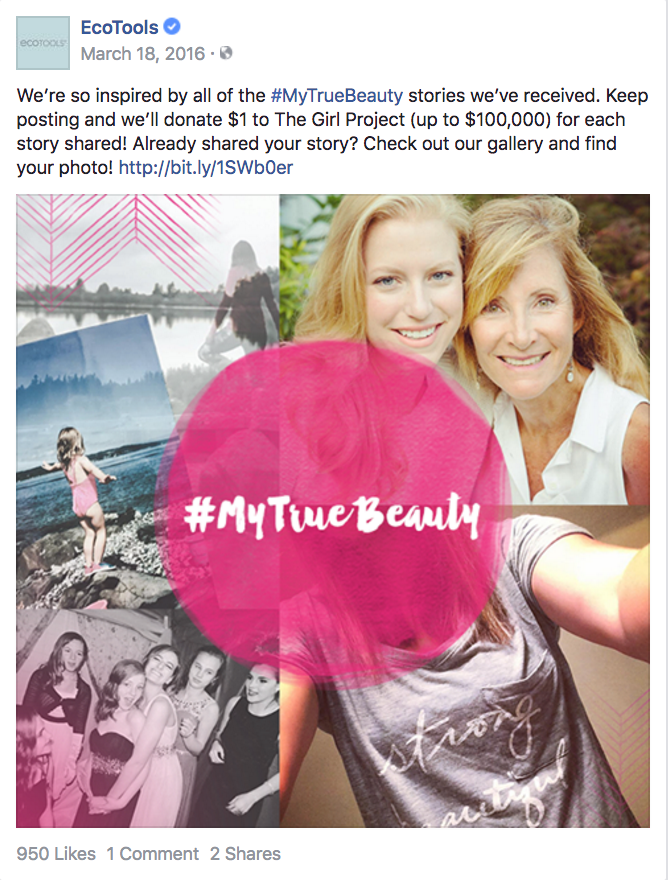 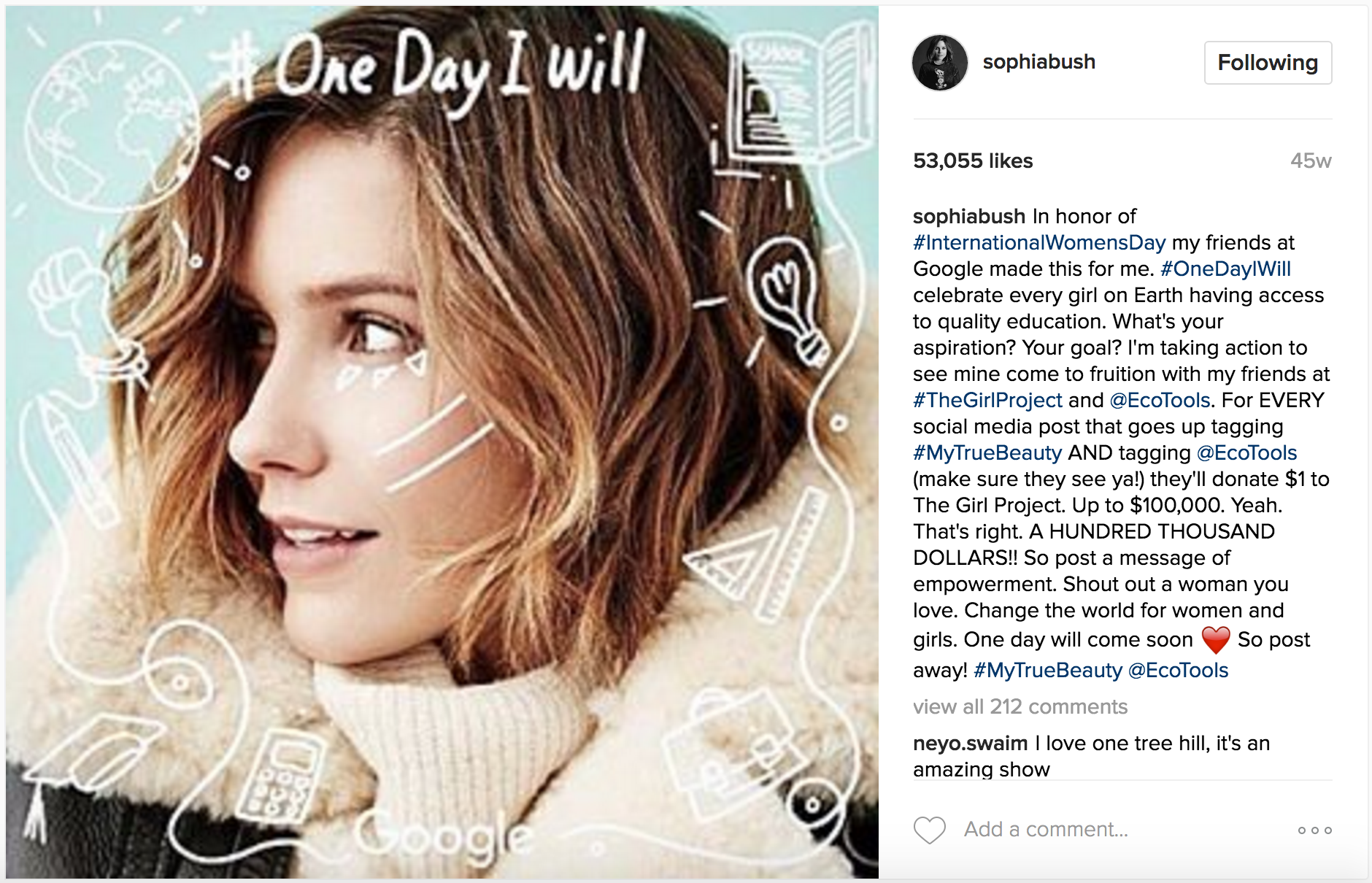