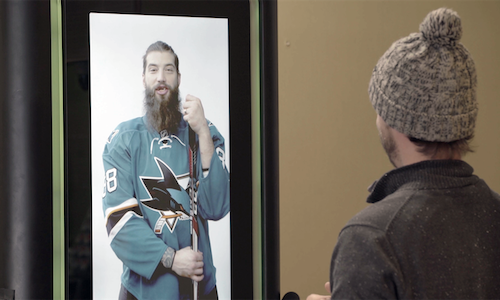 PepsiCo installed Spire digital beverage fountains in all 2,700+ SUBWAY locations across Canada, making it the largest Spire market in the world. Spire is not your ordinary piece of equipment – it unlocks a completely new way to enjoy your beverage. Spire is a beverage experience. It brings to life the art of mixology with an elevated design, digital touchscreen and the ability to customize a drink with up to 3 flavour shots.

However, most consumers were not aware of Spire or its capabilities. PepsiCo needed to drive awareness of the unit, encourage use, and promote the flavour customization available at SUBWAY. In addition, SUBWAY needed a way to win back millennial males, as they were losing traffic amongst the demographic.

First, the Pepsi Spire team needed to find a way to reach millennial males and break through the clutter. We needed to drive awareness of Spire at SUBWAY. We turned to the NHL, Canada's biggest sports property with over 11MM fans and a strong male millennial audience. We also knew that SUBWAY's consumers over-indexed as hockey fans.

We decided to lift a content idea that we tested in the US, but make it unique to SUBWAY and the Canadian market. The idea hinged on pranking consumers by livestreaming a celebrity onto the Spire screen. The celebrity surprised unsuspecting consumers by interacting with them live through the screen when they went to pour their drink. This generated some hilarious reactions. We captured these reactions to create an entertaining piece of content.

Our team worked internally with PepsiCo's Creators League Studio to refine the creative idea and make it relevant to the local market. Based on the insights, the obvious hook was hockey. We enlisted the help of NHL defenseman Brent Burns (Burnzie) of the San Jose Sharks. We felt that Burnzie was recognizable locally as a fellow Canadian and a good fit for the Spire Brand with his unique and magnetic personality.

In order to bring this all to life, we leveraged the creative and production expertise of the Creators League Studio and Liberty Films. We scouted a SUBWAY location in Montreal and rigged it with hidden cameras. Then we hid Burnzie in a back room and live streamed him onto the Spire screen. The Spire unit functioned as normal, but when consumers began to interact with the screen to select their drink, Burnzie startled them by appearing, well more like "checking" himself, on the screen. Through the Spire screen, he gave consumers drink suggestions and flavour shot recommendations, creating and naming his own concoctions. He also messed around with consumers, making them take "beard selfies", give their best goal celebration and show off their hockey skills. Burnzie even surprised a few lucky fans with an in person appearance and signed items.

We captured all of the fan reactions in a video that aired on Pepsi Canada's YouTube, Facebook, and Twitter channels. The video was supported by posts from Burnzie and SUBWAY Canada.

The campaign exceeded all of our targets. Across all platforms, the content resulted in 4.6MM reach (218% plan), 11.8MM impressions, 95MM+ PR impressions, and 3.7MM+ views. However, our true measure of success was engagement. 420M consumer engaged with the content, 3X industry standard. The video had 24% view-thru, 1.5X CPG benchmark. On social, this video post had the highest positivity of any Pepsi post to date. 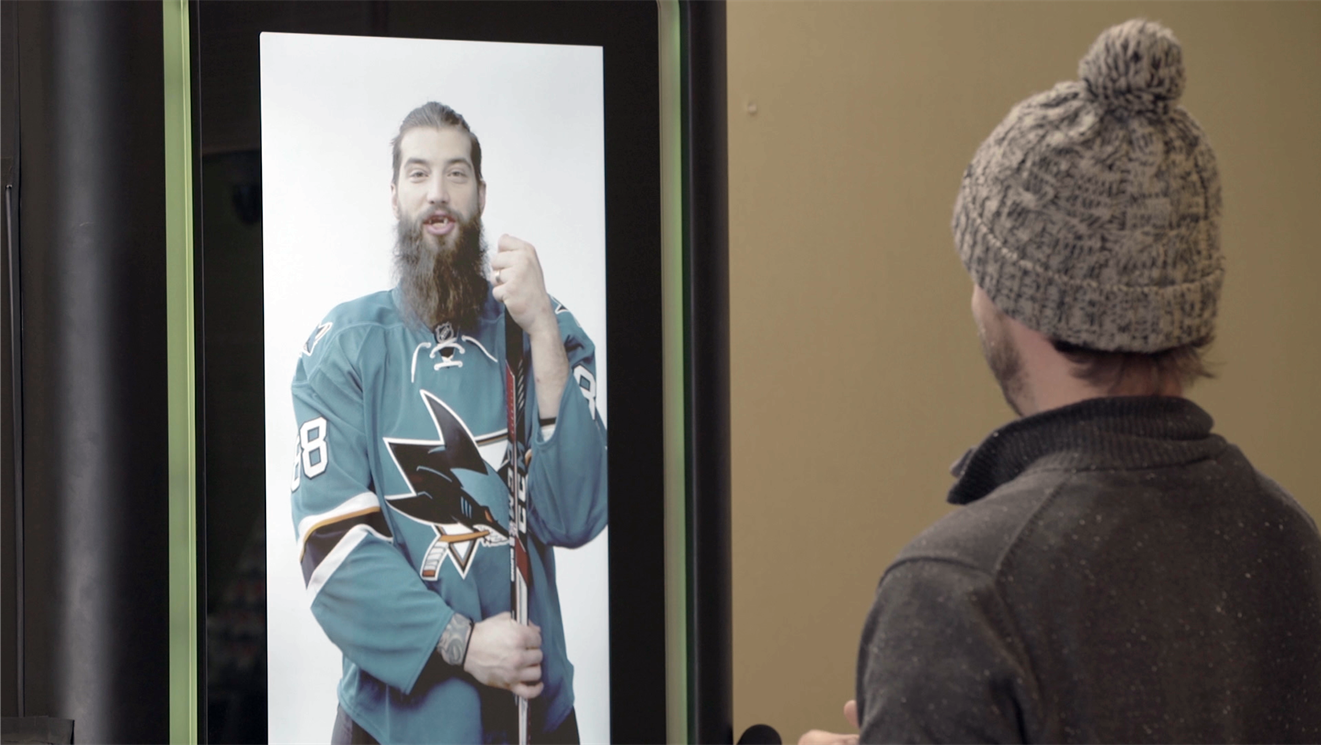