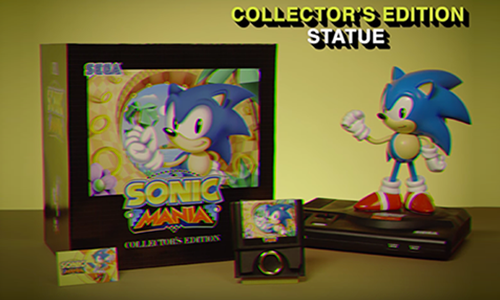 Sonic Mania is a brand new, 16-bit, 2D Sonic the Hedgehog game created by SEGA. To promote the newly announced Collector's Edition version of the game, we created a parody commercial of an old Sonic 2 commercial that parodied infomercials.

Since the game takes Sonic back to his 2D roots in the 90s, our strategy was to pay homage to the nostalgia of 90s SEGA advertising by creating a spot in wild 90's fashion.

To do this, we took a classic, famous commercial for Sonic 2 (see attached link for reference) and rewrote it to fit for Sonic Mania. The video was shot to look, sound, and feel like Sonic's advertising in 'the glory days' and even features Kazuyuki Hoshino, who was one of the original artists for 2D classic Sonic games. We remade many scenes from the original commercial shot-for-shot and combined them with new ones to represent the new game.

After putting the video up on Sonic's social media channels, the response was immediate and explosively positive. The rest was history--and fans couldn't have been more delighted.

This video spot was a huge success and was organically featured in Forbes, Geek.com, US Gamer, Unilad, Engadget, Destructoid, Gamespot, Gamenesia, The Verge, VentureBeat, Techno Buffalo and more.

All with 0 paid media.

Comments from fans on the spot:

- "This is the greatest video you guys have made yet. I already loved the original commercial. Sega, you guys rock. You really really do." – Jake Wetterlin

- "This is the best thing ever. This alone makes me want to buy the collectors edition. Great job Sega, you finally know how to do Sonic properly. I'm excited." – Nathan Wright 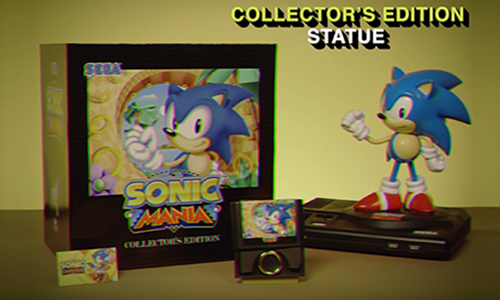