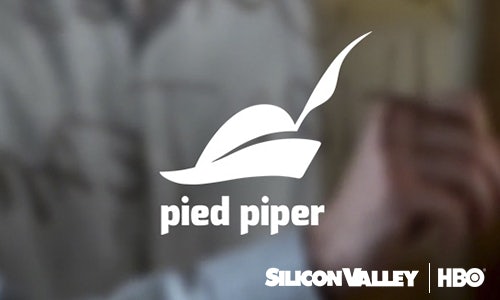 HBO worked with Twitter to take advantage of a beta ad product to creatively align in-story marketing platforms with Silicon Valley's Season 3 plot. Knowing that the in-story websites for Pied Piper, Raviga, Hooli, Bachminty. Endframe and Code/Rag were fan favorites, HBO took in-story marketing to the next level by advertising on behalf of these fictional companies on Twitter.

Twitter ads were created for five in-story websites central to the third season's plot, utilizing copy and imagery straight from the creative staff of Silicon Valley. The ads' native association kept promotion entirely within the world of Silicon Valley, much to the surprise and delight of Twitter users. HBO was the first entertainment brand to take advantage of the beta product and immediately flexed the product's creative boundaries at launch.

The native ads generated over 4M impressions across the platform and drove almost 50k website clicks. Fans took to Twitter to screenshot their favorite ads, saying that they "loved that this showed up on my Twitter feed" and "well-played @hbo." 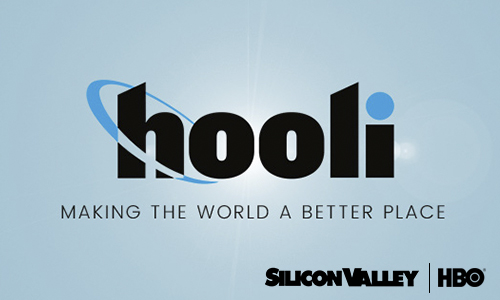 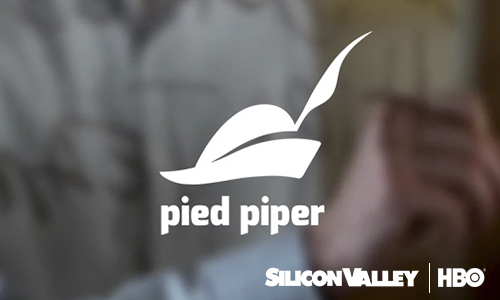