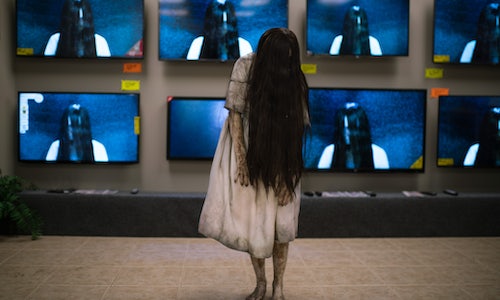 The objective was to create an entertaining and highly sharable video to get people excited about the return of the scary THE RING franchise. The purpose of the video was also to generate earned media coverage for the movie domestically as well as internationally.

To promote RINGS, the second sequel of THE RING franchise, we re-created the franchise's most iconic scene (girl crawling out of a TV) in real life. Hidden cameras recorded people's reactions as they witnessed Samara, the franchise's famous scary character, crawl out of a TV inside an electronics store.

The video was posted to the official RINGS Facebook page two week's prior to the movie's release.

With over 300 million Facebook video views, "RINGS - TV Store Prank" is the most watched Facebook video of all time. The original video has been shared over 6 million times on Facebook and has been re-uploaded hundreds of times to other users' accounts, reaching millions more across all platforms, including Youtube.

The video has received national TV news coverage, reaching over 20 million TV viewers in the US alone. It has also become a global news story, receiving media coverage across the world. (Watch linked case study for all results and highlights). 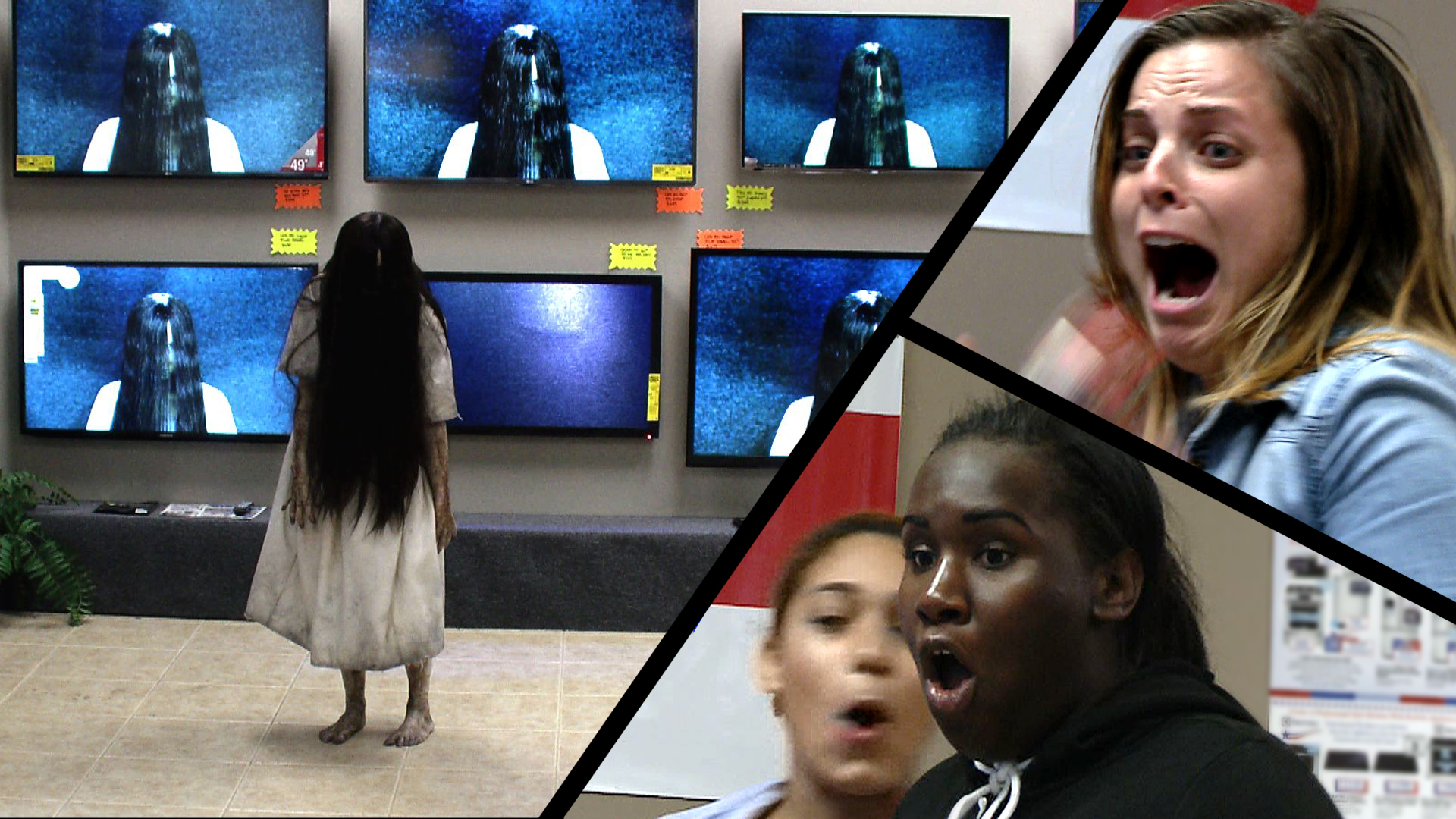 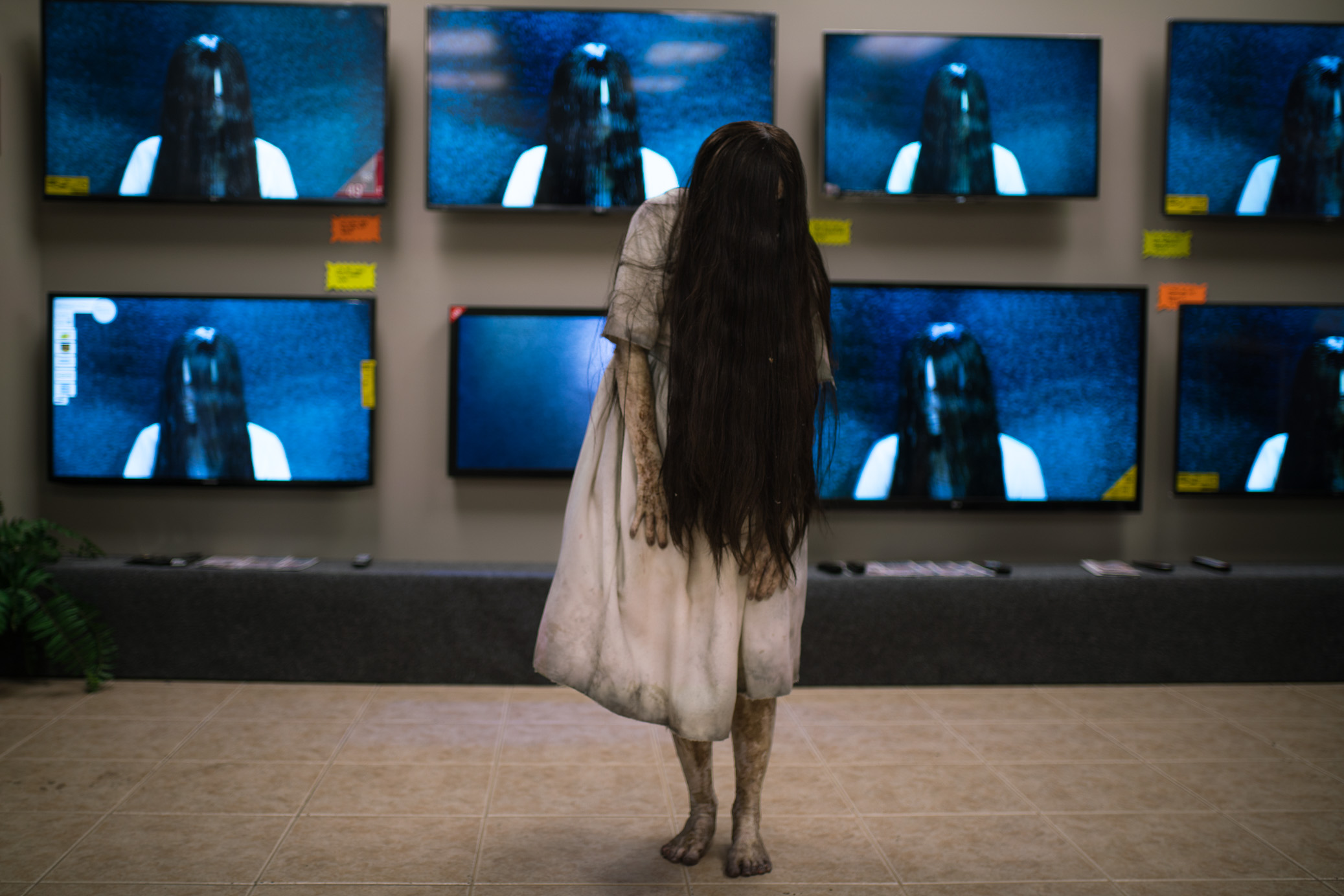