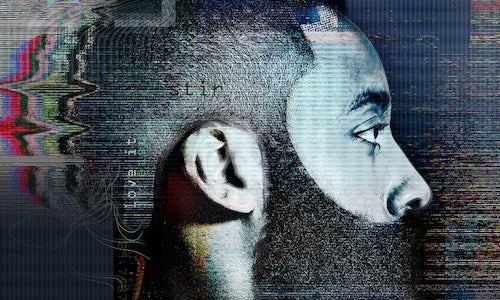 But there was one problem… it wasn't ready yet.

Our challenge: Build hype for the Harden Vol. 1 with the 15 year-old hoops fan for three months straight. Get them excited. Keep them engaged. Without ever actually showing the shoe.

Our answer: Project Harden, a campaign as dynamic, disruptive and unpredictable as Harden himself.

Adidas's new positioning around creativity and the creator mindset lent itself to bold work, paving the way for a subversive approach.

It was a scrappy plan primarily focused on pushing the outer limits of a single, visually-rich platform--Instagram--and giving voice to a community of super fans.

Swift developed an unconventional strategy to explode the story of Harden Vol. 1 in 12 distinct chapters. @ProjectHarden unfolded entirely on Instagram—a brave approach for Adidas. But we had a hunch it would work. More than a hunch really, we had rock-solid insights from the target audience.

We conducted primary research probing the social media habits of teens in three cities, and built the strategy around four key insights:

With each chapter, Swift interrogated the native functionality of Instagram to ignite speculation, trigger engagement and prime the audience for what was next.

The visual language was glitchy, kinetic and hard-edged, aligning with James Harden's iconoclastic style and swagger. The content strategy centered on sharing different aspects of Harden's personality and partnership with adidas: his game, gear, life, and future. The format was deliberately non-linear, jumping between distinct stories each week to break with conventional narrative and prevent people from getting too comfortable.

The channel launched in July 2016, and organically grew an audience of 26K followers in three months. But the goal wasn't merely a high follower count—it was to grow a legion of hyper-focused, participatory fans whose engagement became part of the story.

One out of five fans engaged with all 38 videos, and the group collectively watched 107 minutes of content per day during the 12-week tease. The viewership and engagement was remarkably consistent, gluing the audience over time and proving the content's staying power. Kids were compelled to click on posts whether the visual showed an earlobe, an eye or black-and-white static.

James Harden himself spontaneously jumped on the channel to chat with kids, responding to both fans and doubters.

The dedicated following has become an unofficial James Harden fanclub and group of brand advocates that will play a key role in future Adidas campaigns. 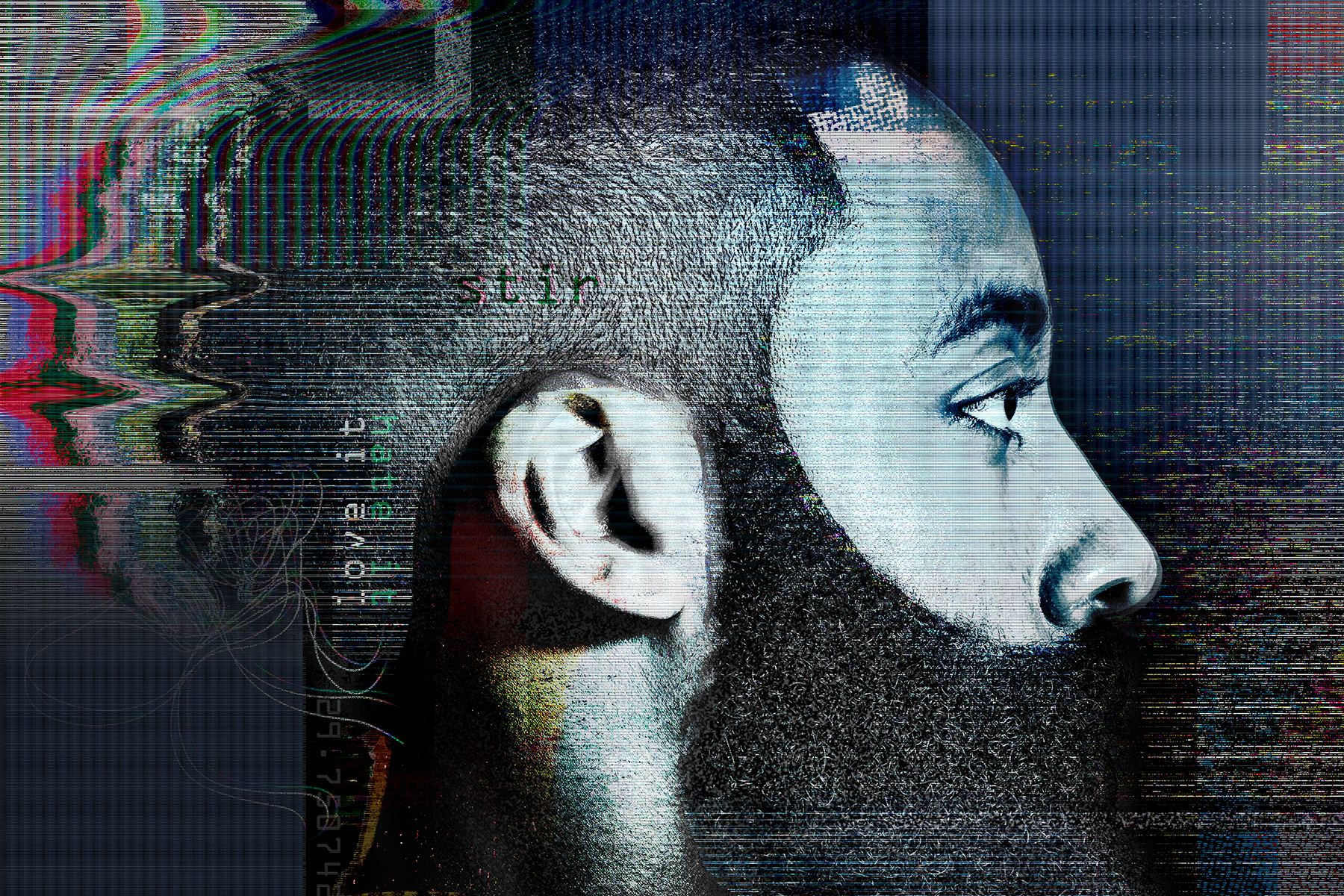 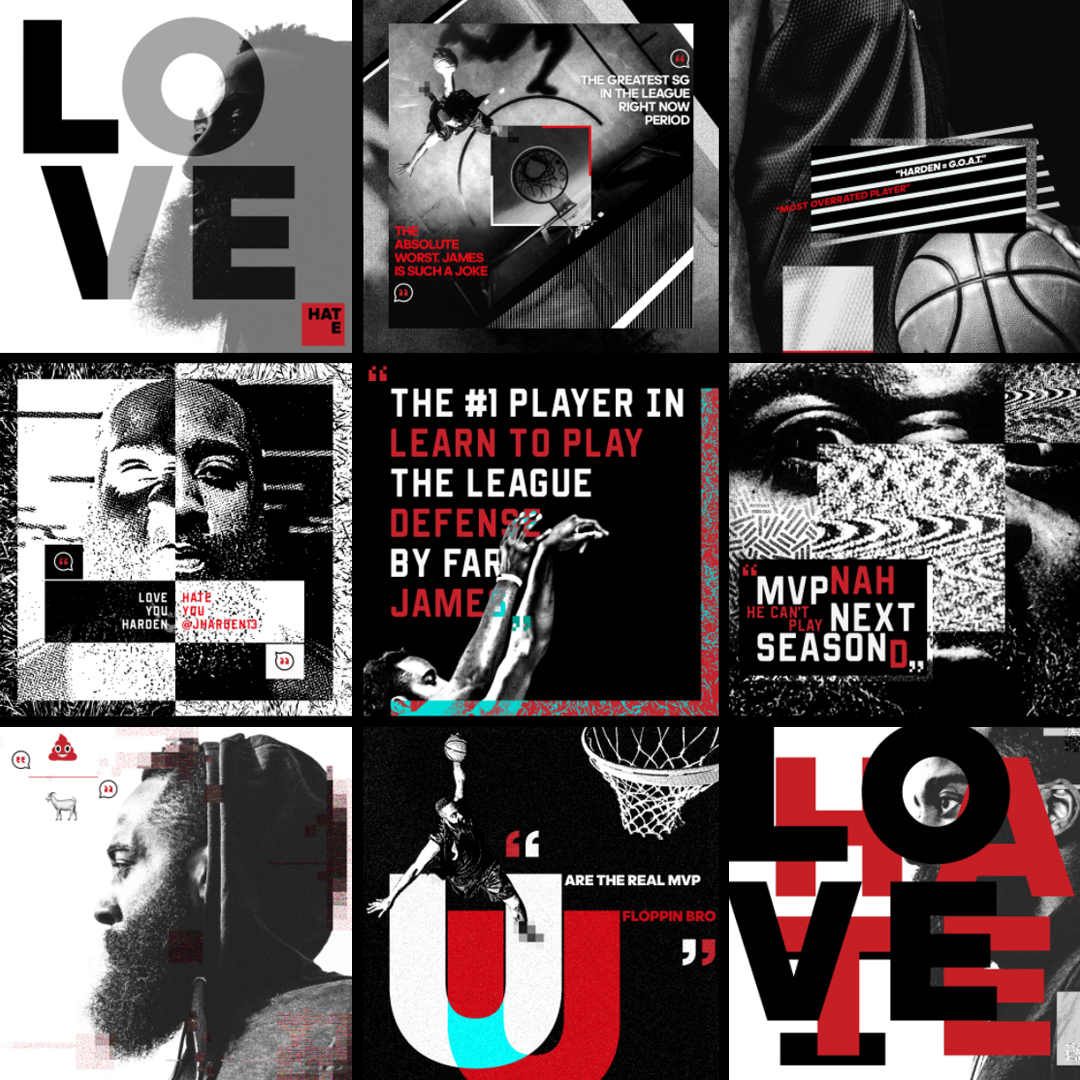 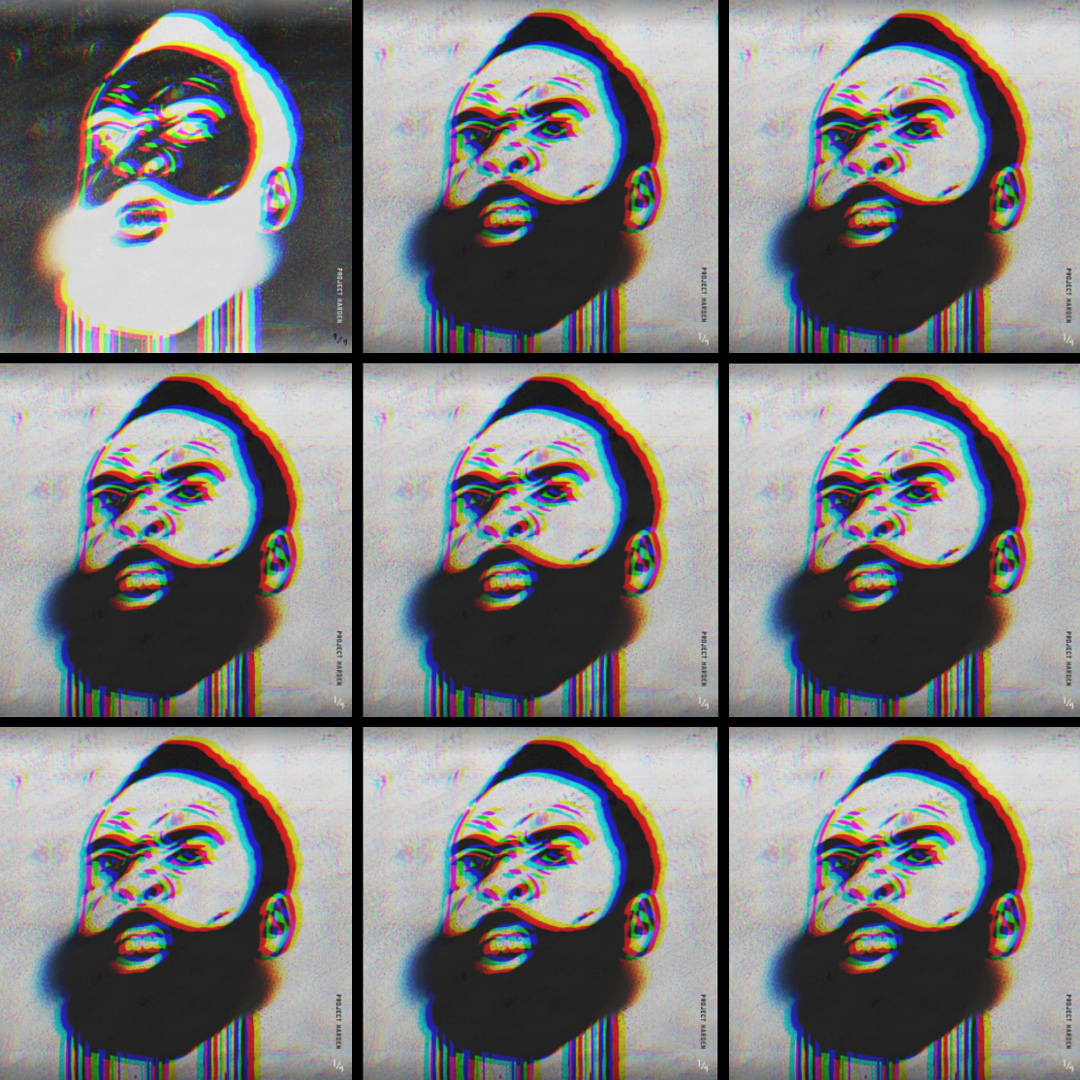 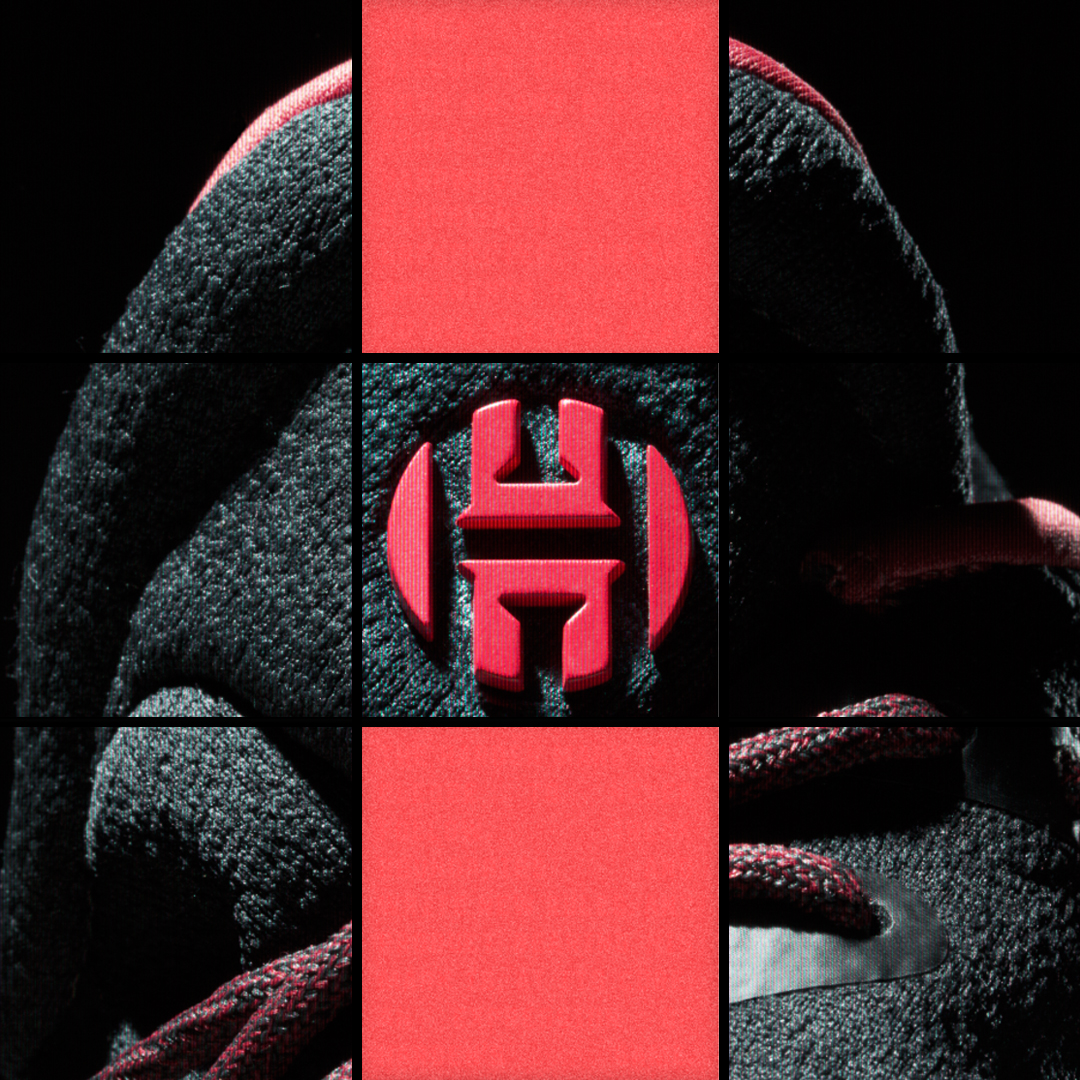 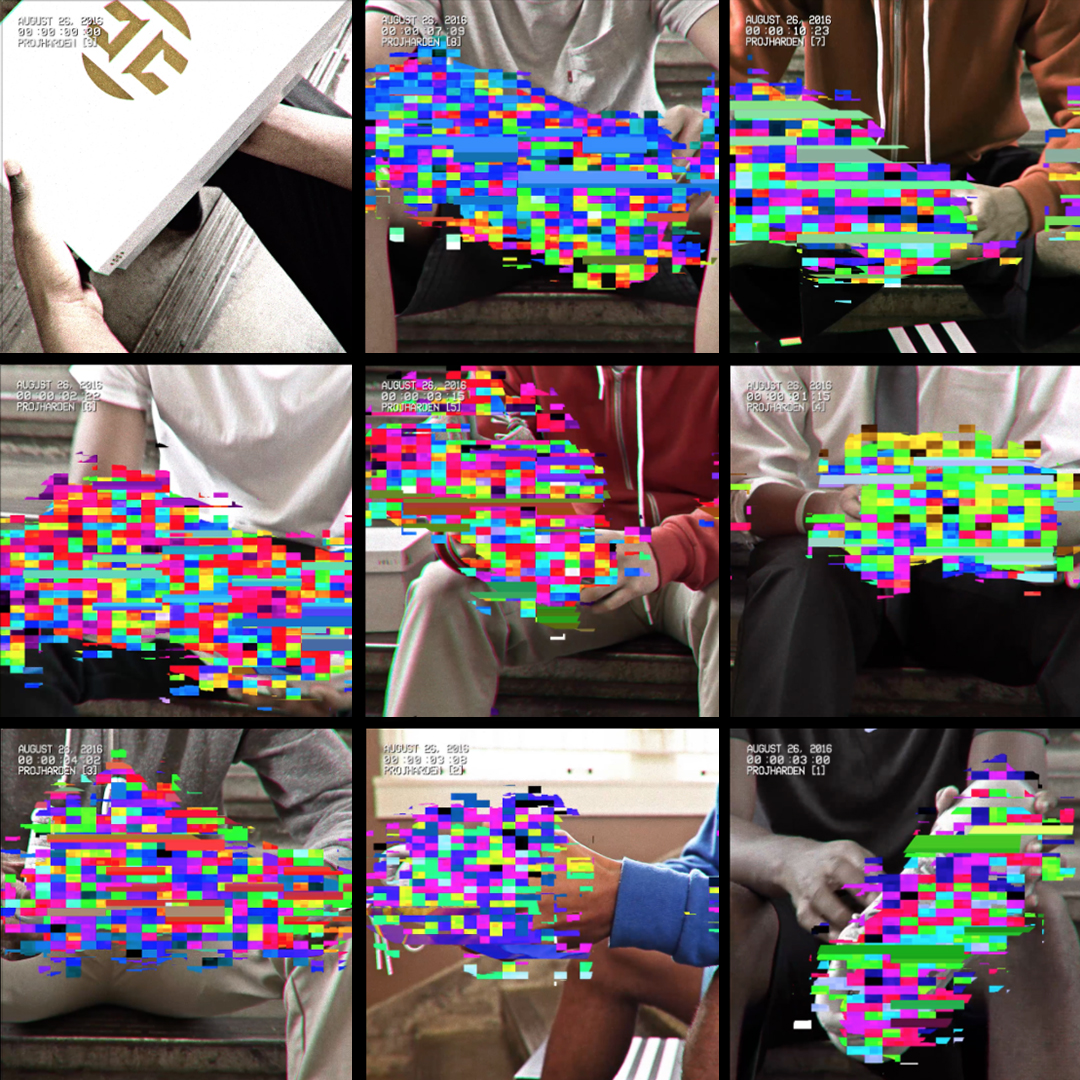