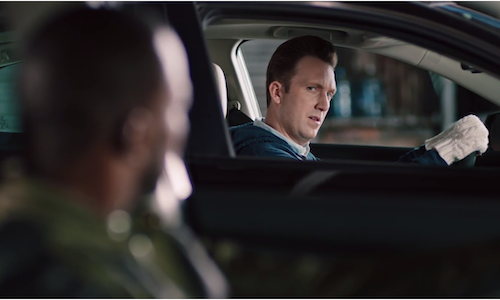 On Leap Day 2016, Comedy Central hosted a never-been-done-before, star-studded Late Night Showdown episode of hit show @midnight, sponsored by Honda Civic. The network and Honda wanted to ensure that people knew not to miss this special episode of the show, and also that Honda Civic was the driving force behind it. The goal was to bring bring together talent from the episode to engage Comedy Central fans leading up to the big night and drive them to watch, as well as positioning the Honda Civic as the car that fuels the unprecedented.

To build anticipation for the event, Comedy Central created custom content featuring top talent from The Daily Show and The Nightly Show. One piece of content had our TDS and TNS talent, Jordan Klepper and Mike Yard, respectively, staking out the @midnight set in a Honda Civic, looking to intimidate the @midnight host, Chris Hardwick; the other featured our talent gearing up for the Showdown by preparing to drag race in two Honda Civics. These aired on CC.com leading up to the big event, ensuring that our fans wouldn't miss it.

We also encouraged fan engagement, a staple of the @midnight community, by creating a custom sweepstakes and microsite for fans that asked them to share their wildest Leap Day dreams on Twitter for the opportunity to attend the @midnight Late Night Showdown as a VIP. Comedy Central's social promotion partnerships with Twitter Amplify and Snapchat brought a whole new level of visibility to the campaign.

Both pieces of custom content stayed true to Comedy Central's comedic sensibility while seamlessly integrating Honda. Honda was thrilled with the work Comedy Central did and how we portrayed the Civic as the hero of the spots. They also loved our ability to utilize major network talent, a major factor for them, and actually have them inside a Honda Civic to really showcase the beauty of the car.

And the network loved that our internal talent was so enthusiastic about participating, even tweeting out how much they enjoyed working on this. This was a fantastic display of network talent coming together across shows to work for the network and a brand in a cohesive campaign.

All of the stakeholders, the channel, the talent, and Honda, considered the campaign a huge success. 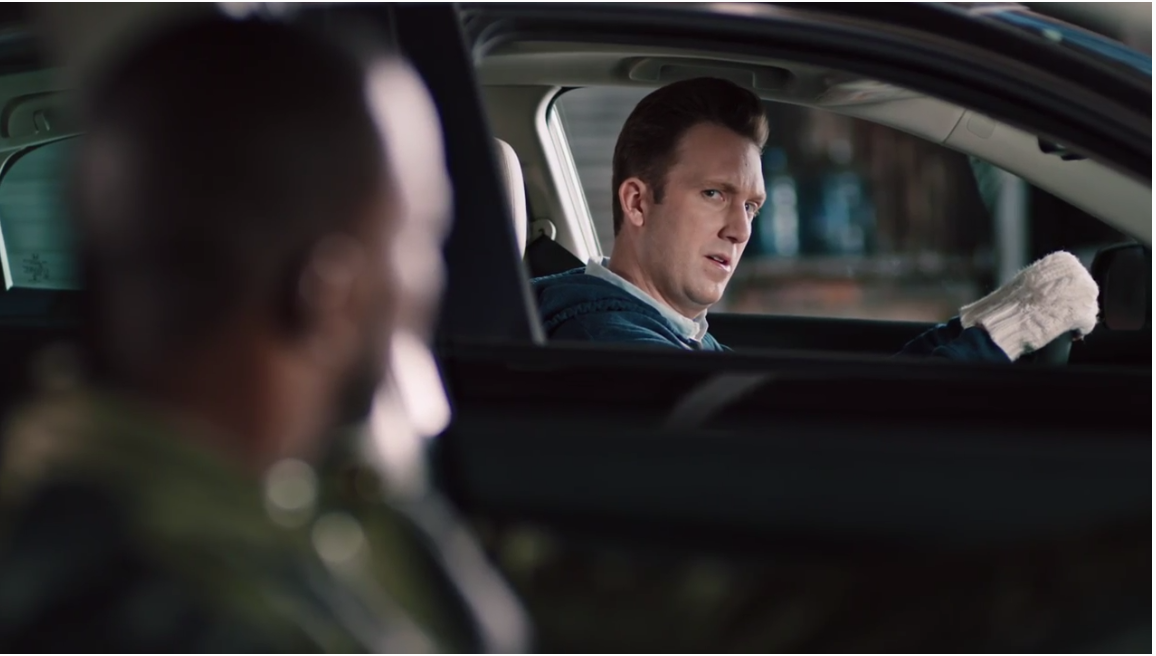