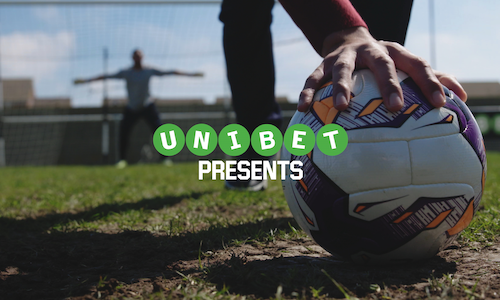 2016's summer's European Championship saw UNIBET go head-to-head with the other giants of the category.

A tournament this size, that generates this amount of excitement can make or break your year.

But everybody knows this.

So everybody goes BIG.

They go BIG with their offers.

They go BIG with their traditional media spend.

And in the end, everybody's BIG TV spends and similar BIG offers cancel each other out.

So to win Euro 2016 we needed to do something different, we had to counter their lazy long ball tactics with something fresh, clever and disruptive.

We decided that we were going to be the bookmaker that helped people win.

Sounds like commercial suicide. That's why our rivals have never contemplated it.

But we looked around and saw new brands like UBER and Airbnb disrupting traditional categories with the novel approach of actually giving people what they actually want!

We bet if we did the opposite of our rivals and helped more people win we'd steal more customers than they stole from us.

And this difference in the number of customers acquired, multiplied across the globe, would more than make up for the increased amount we gave away to those we helped win.

Our overall objective was to increase awareness, consideration and ultimately purchase intent.

We had a set of KPIs for the content itself. Principally view time and view through rate where we targeted 20m views and 25% VTR

Rejecting the lazy category norms we knew our rivals would rely on we stopped everyone, suffering from 'tournament fever', from placing bad bets.

Instead, we encouraged them to look up at the unseasonably heavy rain clouds that swelled the Seine making it the wettest June in France for over 100 years.

We asked people to forget everything Arsene Wenger says and ignore betting on possession hungry teams and instead plump for the team that has had the most shots in the tournament, like say Portugal.

And we got them to reconsider the widely held belief that playing at home would be too much pressure for the French.

Instead, home advantage is a hugely under valued factor when considering how far a host nation will go in a tournament.

To bring these potentially dry insights and opinions to life we created a series of entertaining experiments.

Fronted by recognisable ex-players, managers and gambling experts these experiments dramatised the effect less considered, but potentially decisive, factors have on the beautiful game.

Ensuring we gained as much earned distribution as possible we recruited the F2freestylers. Their incredible popularity amongst our target audience helped generate over £7m of earned media.

Our experiments were brought to life in a 6 part episodic documentary. Each episode helped people feel they'd a greater chance of winning as they were armed with better insights.

These episodes could be broken down even further into 2 minute 'minisodes' and 10 second teasers, all of which could be tailored to appeal to; seasoned bettors, irregular bettors and sports fans yet to place their first bet.

A pretty standard approach so far but it was the 'context' in which our teasers appeared that really gave our content the edge against our rivals.

Instead of simply reaching potential customers with blunt targeting techniques and hoping they'd watch, we created teasers, which the global markets could place contextually against pre and post match media stories.

Each country had the ability with their media agencies to place teasers, which offered a more considered, intelligent point of view on the match in popular local media every time they found a story that ran counter to our more informed opinion.

So when pseudo-intellectual broadsheets around the world waxed lyrical about the artistic talents of the Belgians we'd be there to highlight that maybe the much unfancied but clinical Italians may be a better bet.

In countries where gambling advertising is relatively restricted we were able to respond quickly to tournament events by using our social platforms to show content that reflected what had or was about to happen in a match.

While our approach was a radical and exciting shift for a gambling company to make, there was no precedent to prove this approach would work.

So how did our category defying approach, of helping more people win, play out?

Our videos were viewed over 25m times.

Average view through rate was 47%

Traffic to our social channels rose by 18%

We generated over £7m in earned media.

But what really mattered to us was proving that helping people win wasn't commercial suicide and actually resulted in a positive return.

Of all those new customers we acquired during the Euros 34% have already placed a 2nd bet.

Even taking into account the increased level of winnings for our customers we still generated an ROI of 18.25.

As a result of our success Unibet has released extra budget to be invested in a 2nd global content series which this time will focus on the World's top club competitions.

Our rivals might think we got lucky with our predictions but as we proved luck really is, no coincidence. 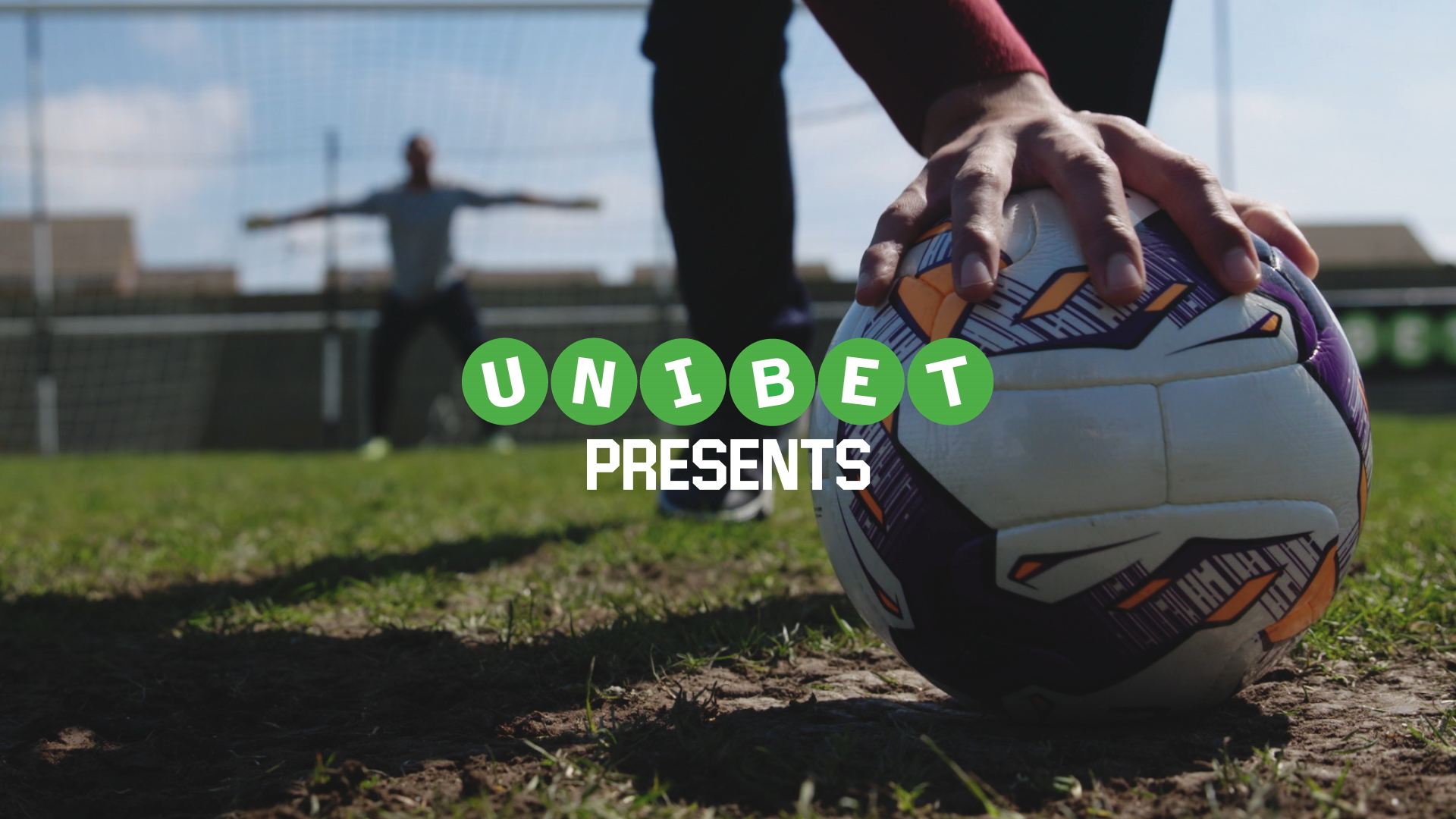