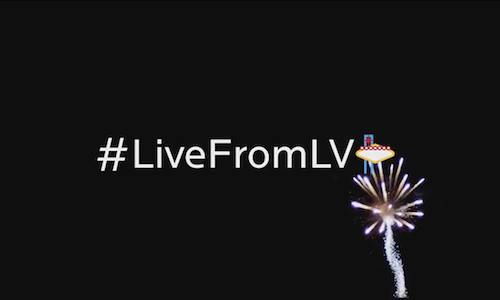 2) Develop Las Vegas intention which could lead to later conversion:

Strategy: Develop a social content campaign, #LiveFromLV, which highlights ways to celebrate New Year's Eve in Las Vegas, specifically at MGM Resorts International properties. Do so by creating a compelling live-story on New Year's Eve in partnership social media influencers that showcases specific New Year's Eve activities across our resorts, and conveys the overall energy in Las Vegas as we count down to 2017.

Implementation: Work with paid and organic influencers to broadcast a first-of-its-kind live story, #LiveFromLV, on Twitter and Facebook on New Year's Eve. Broadcast the singular live-stream on multiple owned handles on Facebook and Twitter. The live-broadcast showcased these 10 influencers in 8 diverse locations having the time of their lives leading up to, and just after midnight.

Influencers additionally shared their experiences in real-time throughout New Year's Eve on their personal social media channels to increase reach of message to their relevant audiences.

These 10 influencers created and shared hundreds of pieces of real-time content all night showcasing their New Year's Eve experiences. The MGM Resorts International social media team was on The Strip working with influencers to curate content throughout the evening.

At midnight, the influencers came together from 8 locations and streamed one live broadcast on many of MGM Resorts International's Facebook and Twitter channels to ring in the New Year.

Social influencers were "whitelisted" on Twitter, and the media team advertised against the best Tweets in real-time.

With support from the in-house multimedia team, user generated content (UGC) using the #LiveFromLV hashtag was showcased on Strip marquees.

With support from the in-house Sponsorships team, branded glow sticks were created that contained the hashtag and either the MGM Resorts logo or a sponsor logo.

With support from the in-house Digital Design team, Snapchat custom geofilters were created and launched for both New Year's Eve, and New Year's Day.

This campaign was a big success. From a social engagement view, the numbers speak for themselves:

We were able to increase awareness of the brand and its New Year's Eve offerings. Moreover, we were able to add nearly 20 million users who engaged with our content to our retargeting lists which we began activating against in January 2017. 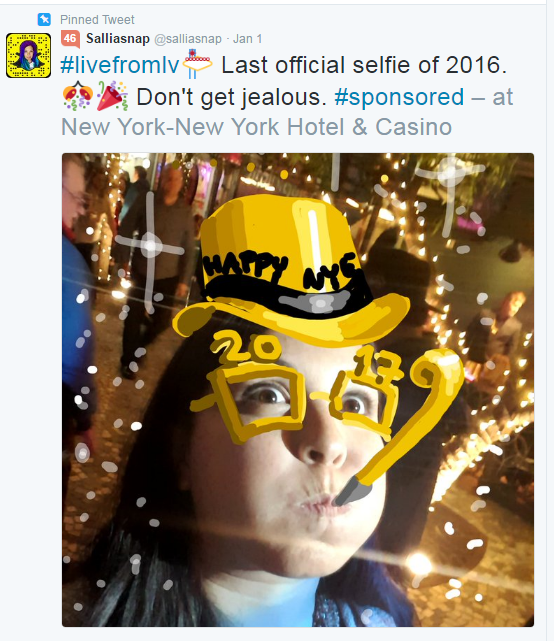 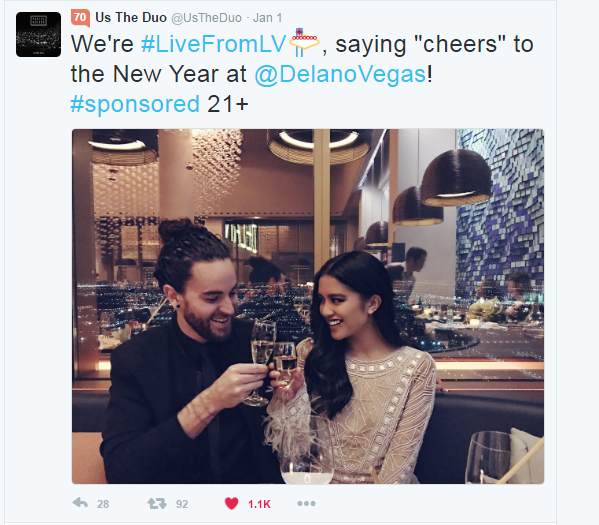 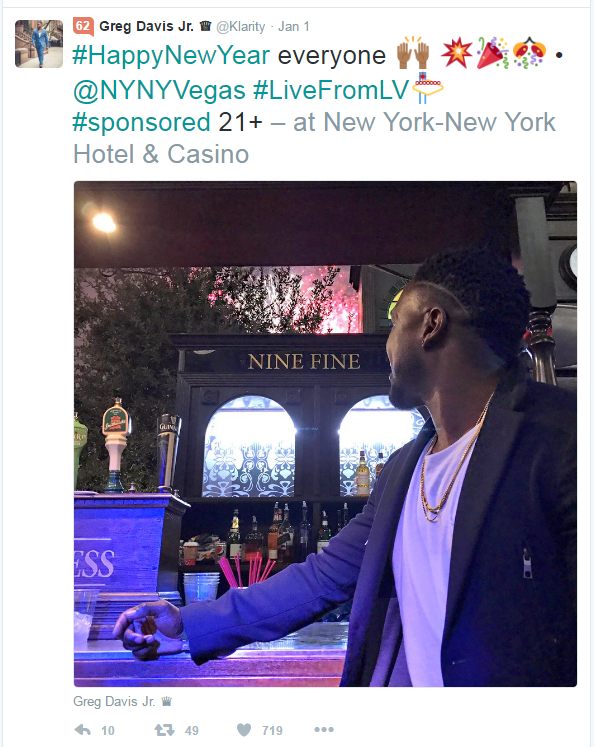 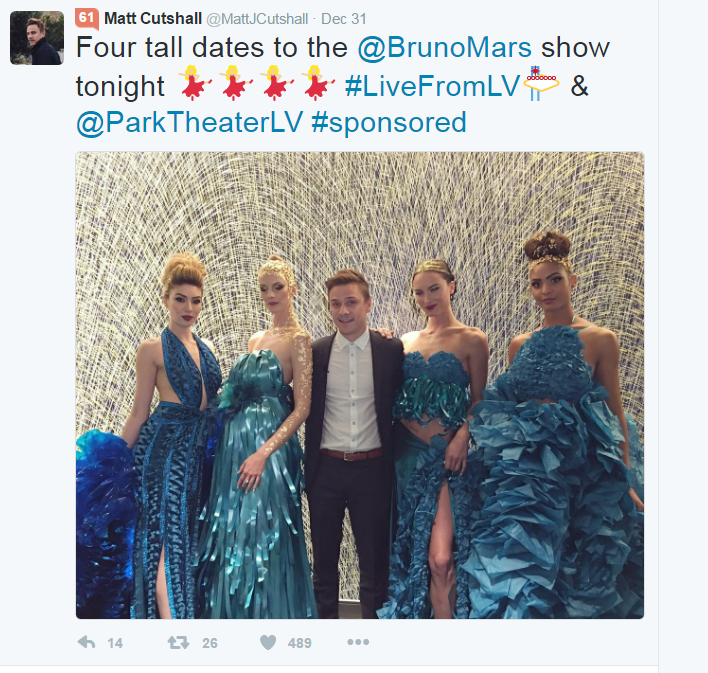 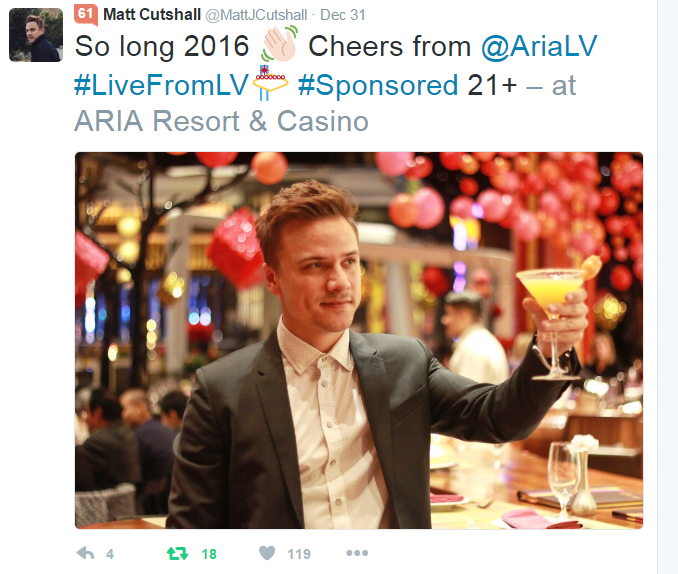 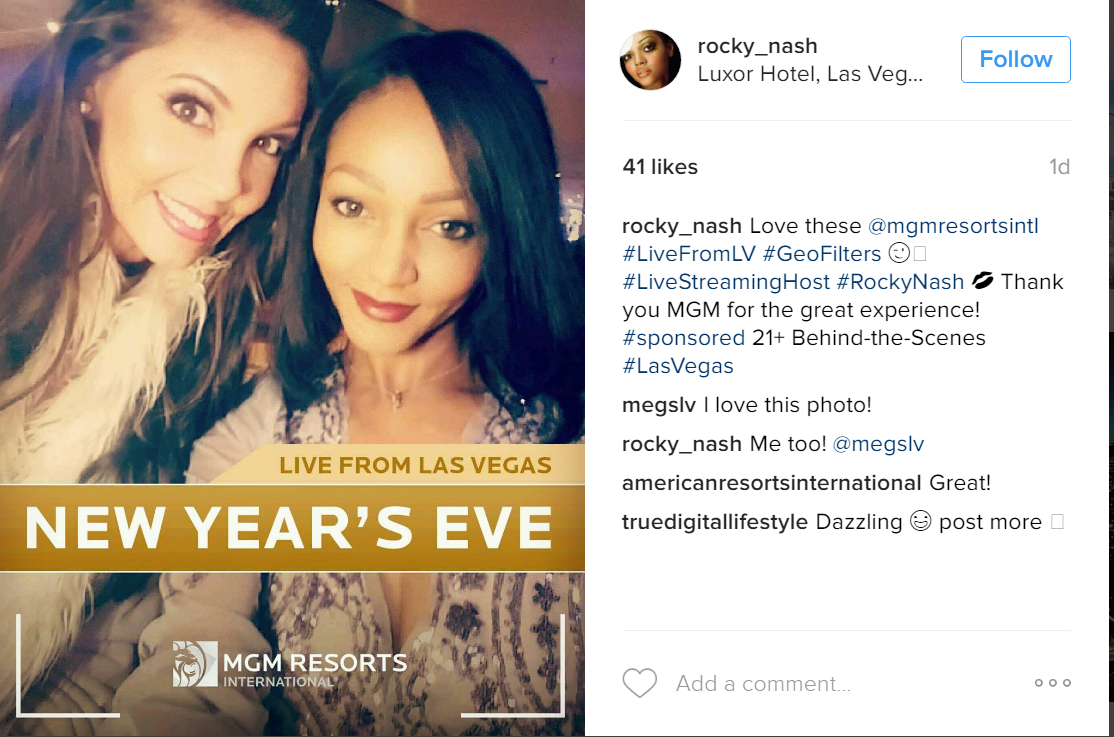 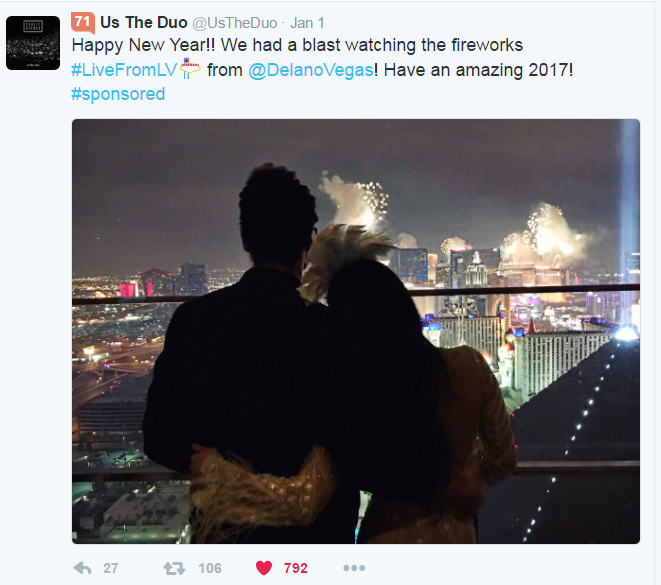 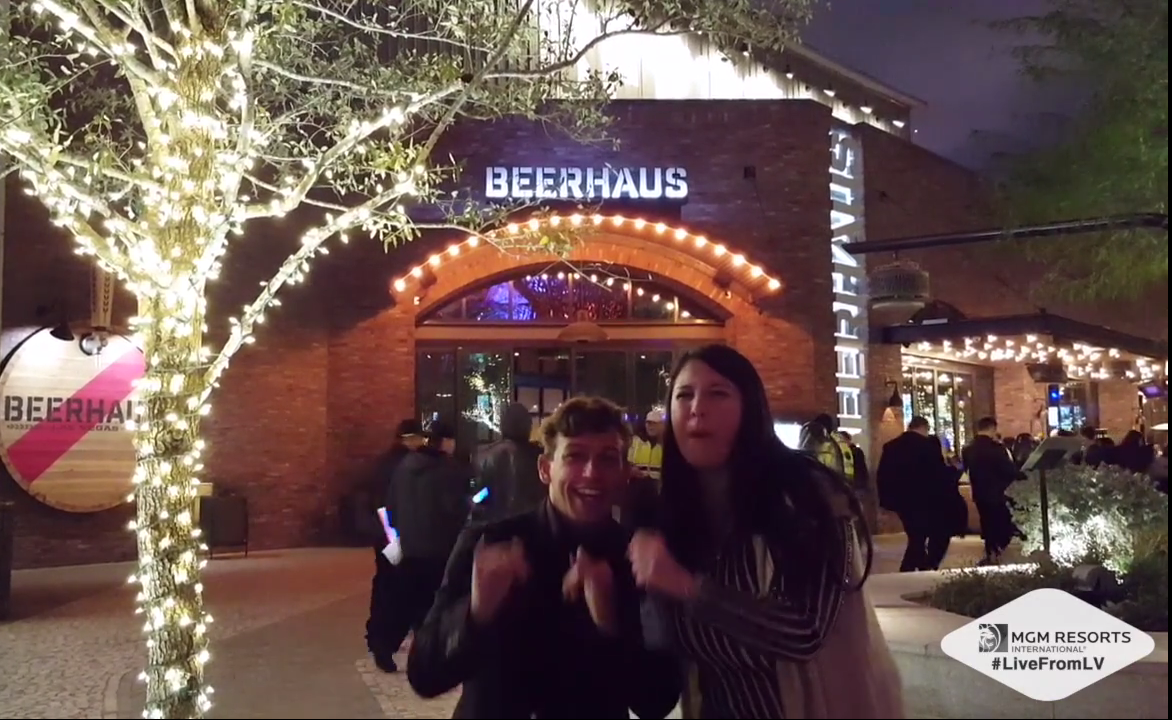 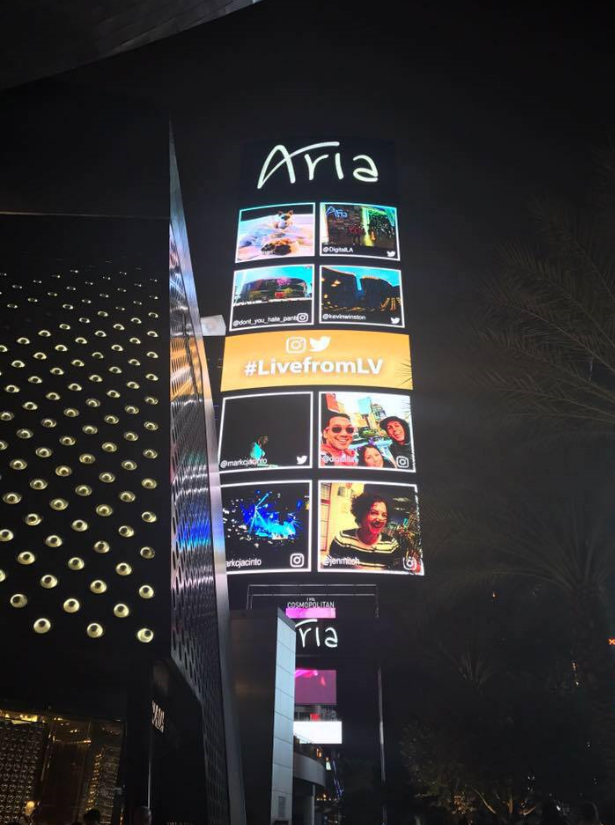 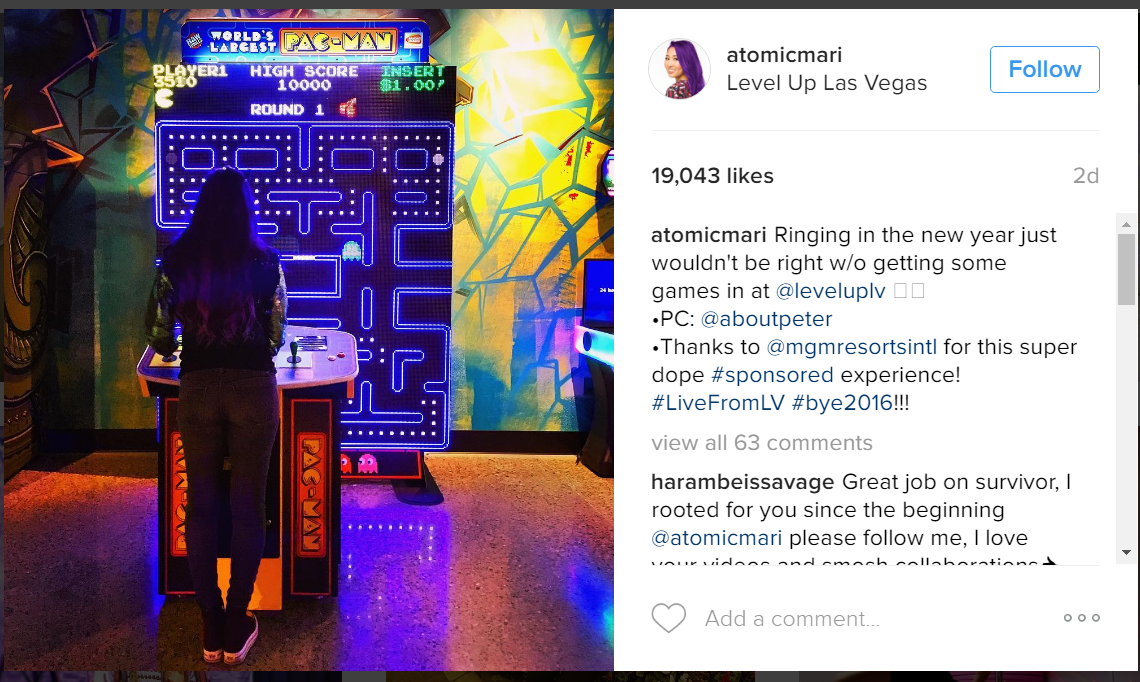 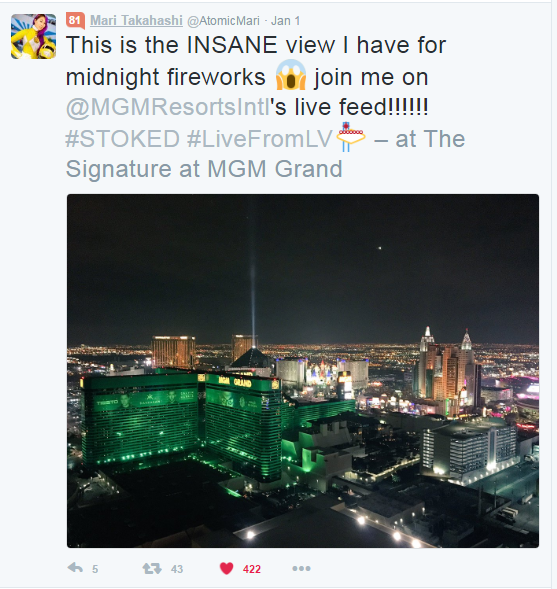 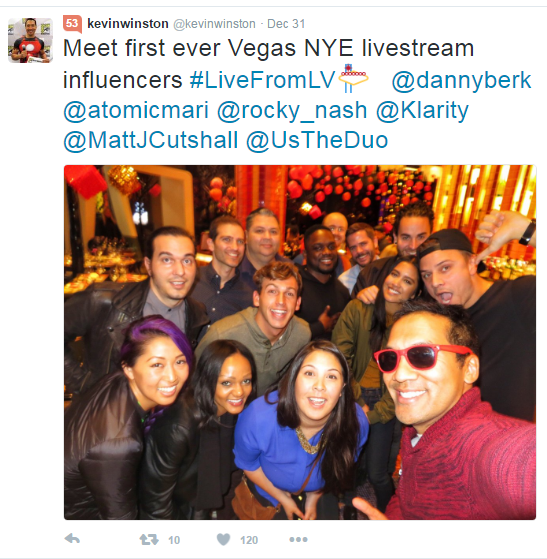 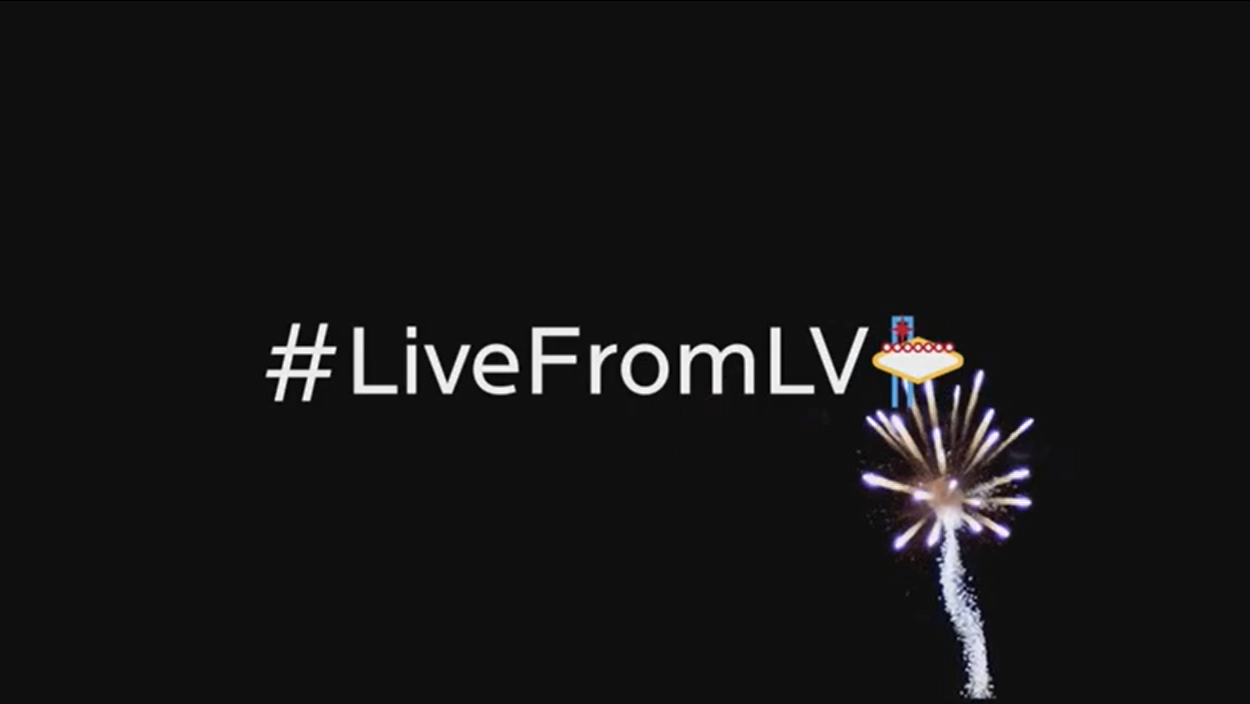 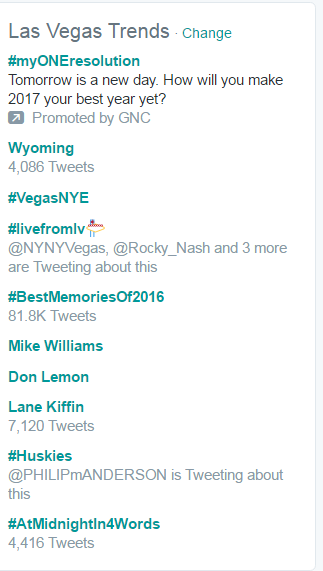 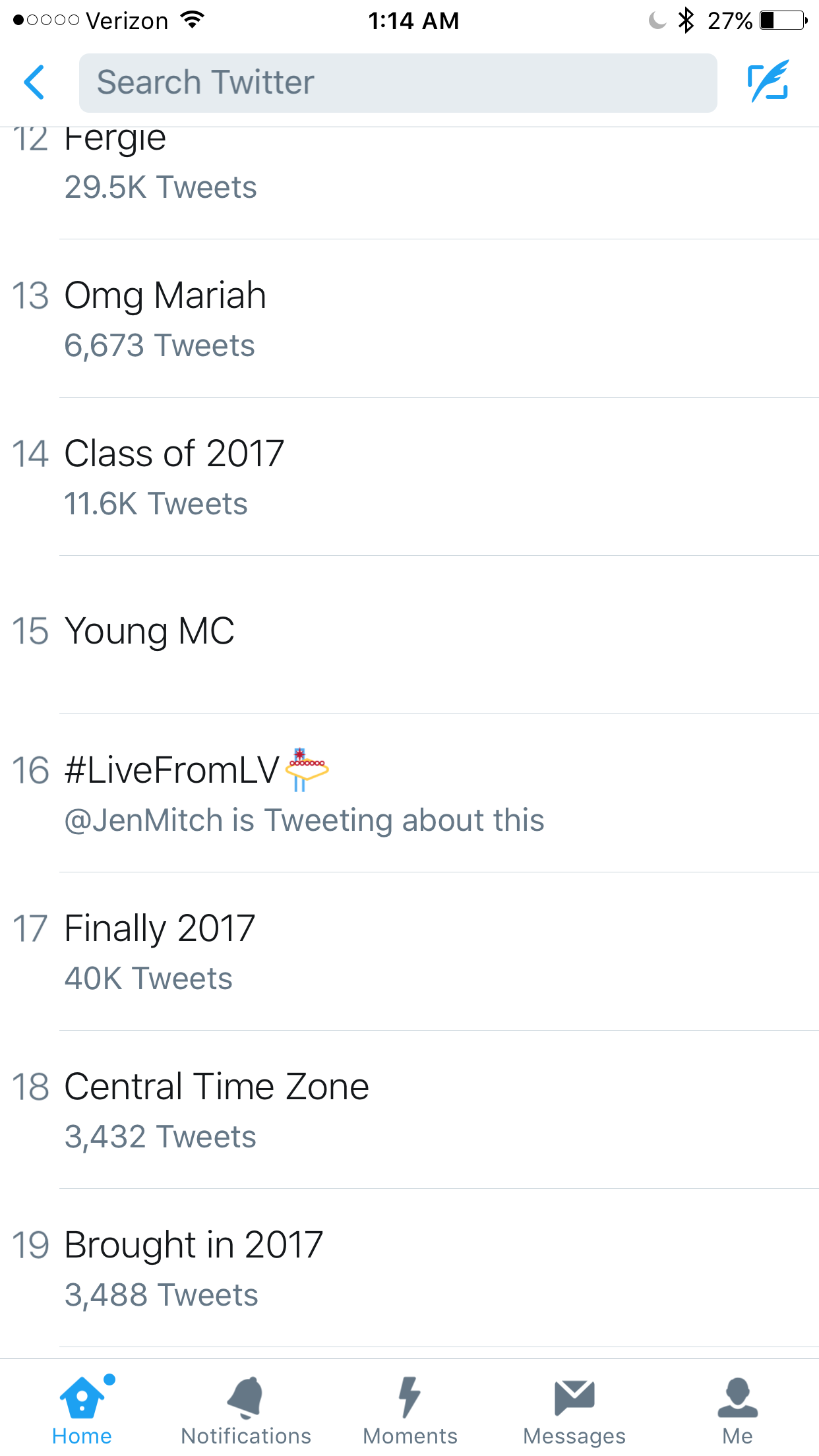