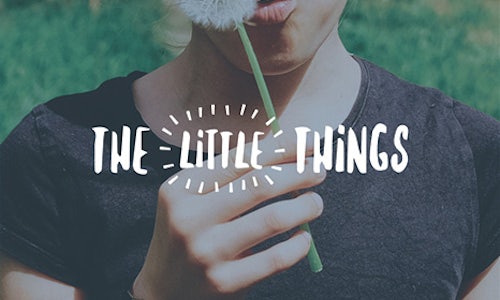 Lung cancer is the leading cause of cancer deaths - exceeding breast cancer, prostate cancer and colorectal cancer combined – yet it remains significantly underfunded as a result of a lack of awareness. Two primary reasons contribute to issues with awareness:

(1) Lung cancer has a PR problem. Some types of the cancer is directly associated with smoking and therefore carries a stigma that patients are complicit in contracting the disease. Additionally, most patients are mature and elderly, making the disease narrowly relatable and less sympathy inducing.

(2) The survival rate of lung cancer is low as the majority of cases are diagnosed in late, difficult-to-treat stages. As a result, the number of survivors who continue as advocates and the number of positive stories/discussions serving to bolster a community is unfortunately lacking.

At the start of the program, The Lung Cancer Foundation of America ranked the lowest in share of voice at 8% compared to a roughly even split amongst the top three most popular lung cancer organizations at 30% each. Not only was awareness of the disease low, but awareness of LCFA was also lacking.

People have an aversion to unpleasant things.

This includes avoiding difficult conversations and situations. Because lung cancer has such a low prognosis and most patients are mature or elderly, the "face" of lung cancer is neither adorable nor community coalescing. And, although most patients and donors are older, younger people are more likely to spread awareness and advocate for a cause that they care about.

Our strategy was to open a dialog about a dire disease in a positive light and broaden the conversation around lung cancer in a way that is relatable to a broad audience of people.

LCFA's Share of voice during the month of November increased 50% year over year. Even more compelling was that LCFA was the only lung cancer organization to achieve 100% positive sentiment based on our strategy of tying good emotions around lung cancer discussions. This is an astounding change when one considers that the brand only had a 50% positive sentiment a year ago.

LCFA acquired 900% + more followers on Facebook year over year resulting in an increase of 1,370% in reach on that channel.

Throughout the month of November, the #LittleThingsLCFA hashtag was used 208 times, resulting in an incremental 3.1MM impressions. 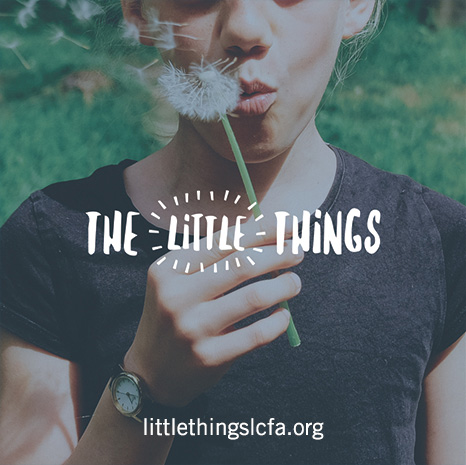 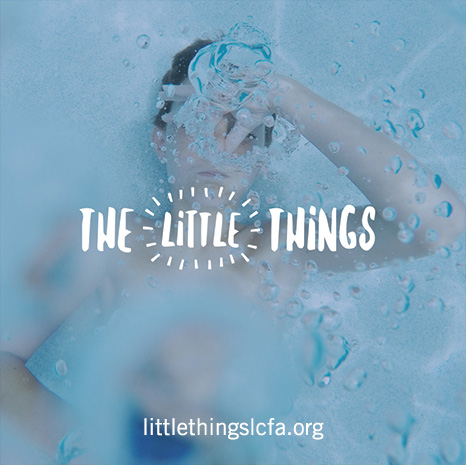 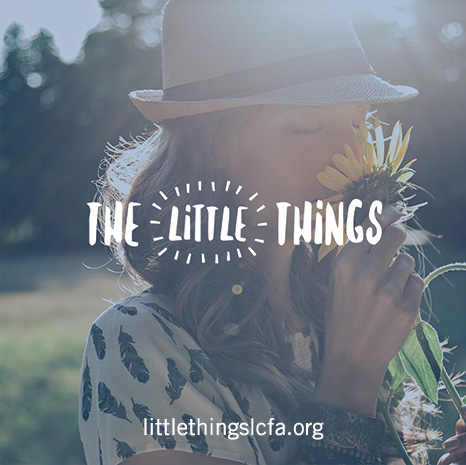