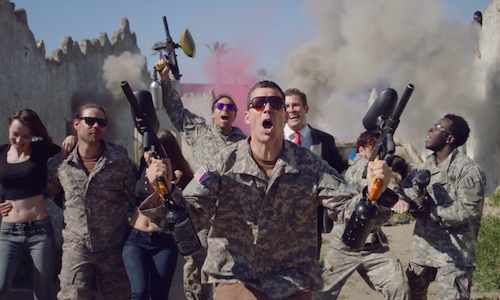 To maximize buzz and awareness around the theatrical release of London Has Fallen among thrill-seeking males, ages 18-34.

In order to produce an activation worthy of this action-packed blockbuster, PopShorts paired Jackass alums Steve-O, Chris Pontius, and Dave England with high-energy social media stars Jerry Purpdrank and Elton Castee. We worked with this elite team of influencers to create photo and video content that was customized for distribution across their Facebook, Instagram, Snapchat, and Twitter profiles.

The PopShorts creative team took inspiration from the film to produce a paintball-themed action short, complete with explosions, stunts, and even a helicopter extraction. Aligning with the themes from the film, our influencers played the roles of heroic soldiers tasked with rescuing the President from a group of rogue terrorists. At the conclusion of a hilarious, high-octane battle, they emerged victorious and escorted the President on a helicopter to the film's Hollywood premiere. Finally, the influencers were greeted on the red carpet by London Has Fallen's Secret Service agent protagonist, Gerard Butler.

This campaign was rolled out in multiple phases across a variety of social media platforms. On the day of filming, our influencers utilized Snapchat to give fans a behind-the-scenes look at the action as it unfolded. They subsequently teased the campaign with photo reveals on Facebook and Twitter. On Instagram, we used special edits and custom scenes to give each influencer their own fifteen-second "hero" cut. The campaign finally culminated with a stunning action short posted to Steve-O's Facebook page, which quickly generated over a million views and thousands of positive comments.

The influencer marketing promotion for the theatrical release of London Has Fallen was a massive success. Without the use of paid media, the PopShorts team was able to quadruple the campaign objectives as is reflected in the following statistics:

London Has Fallen went on to generate over $200MM in the worldwide box office. 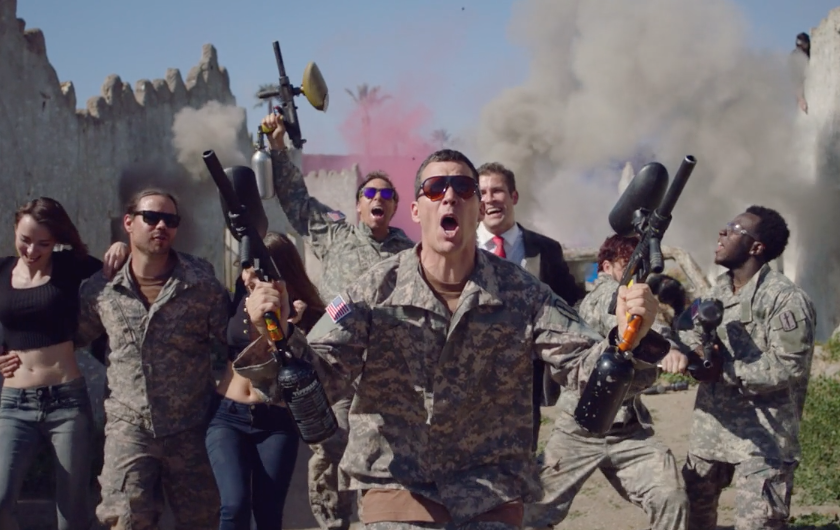 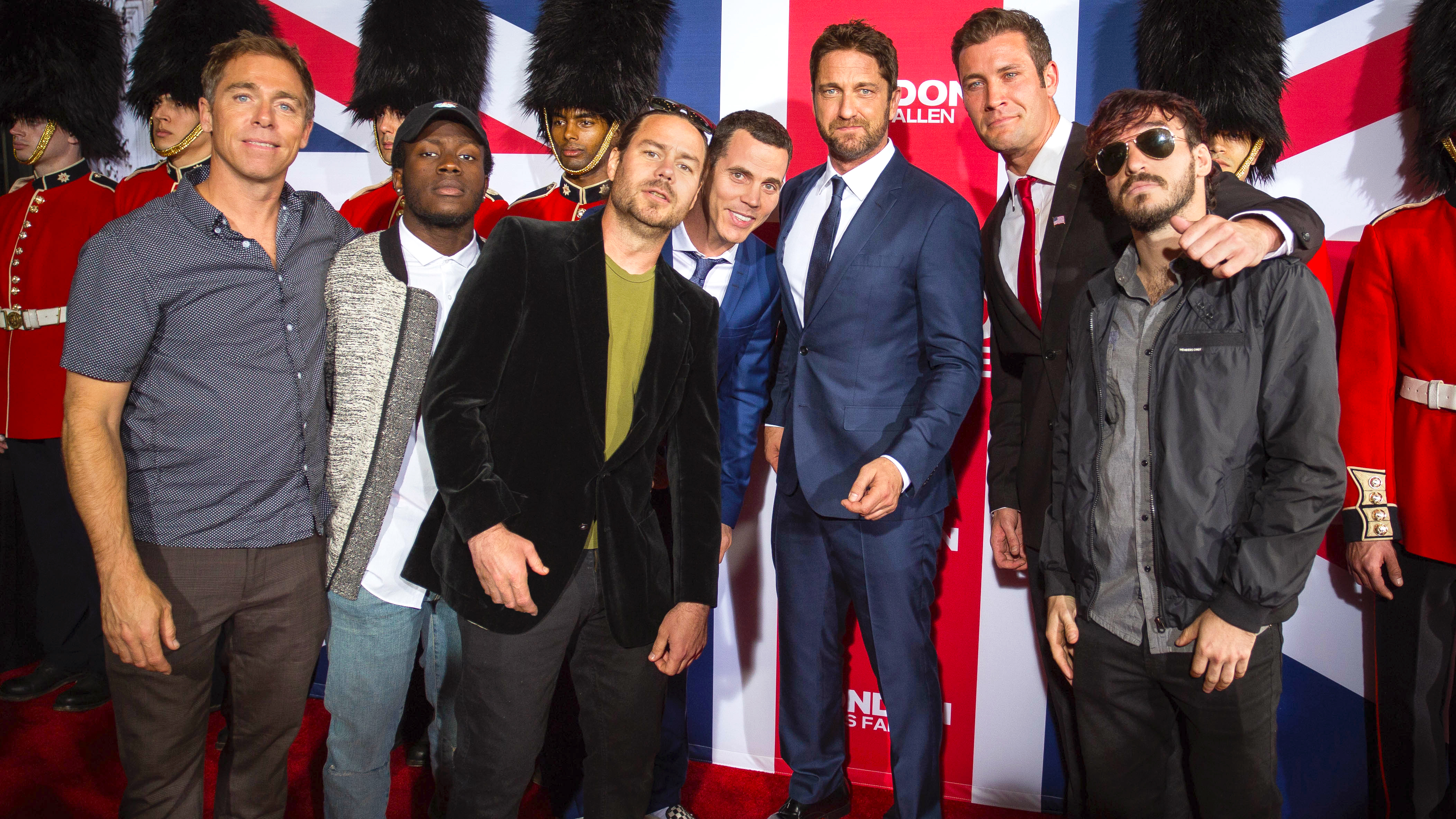 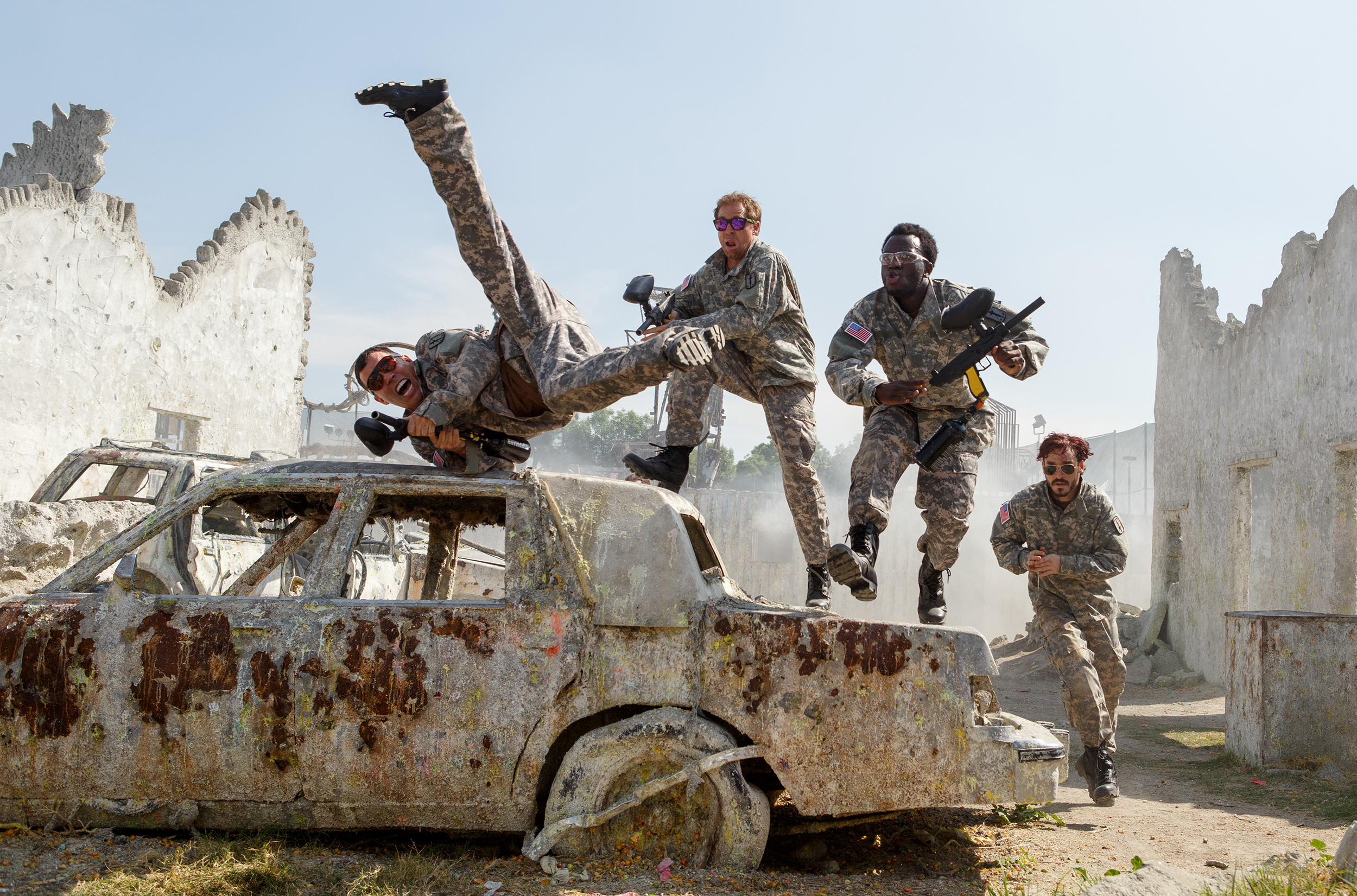 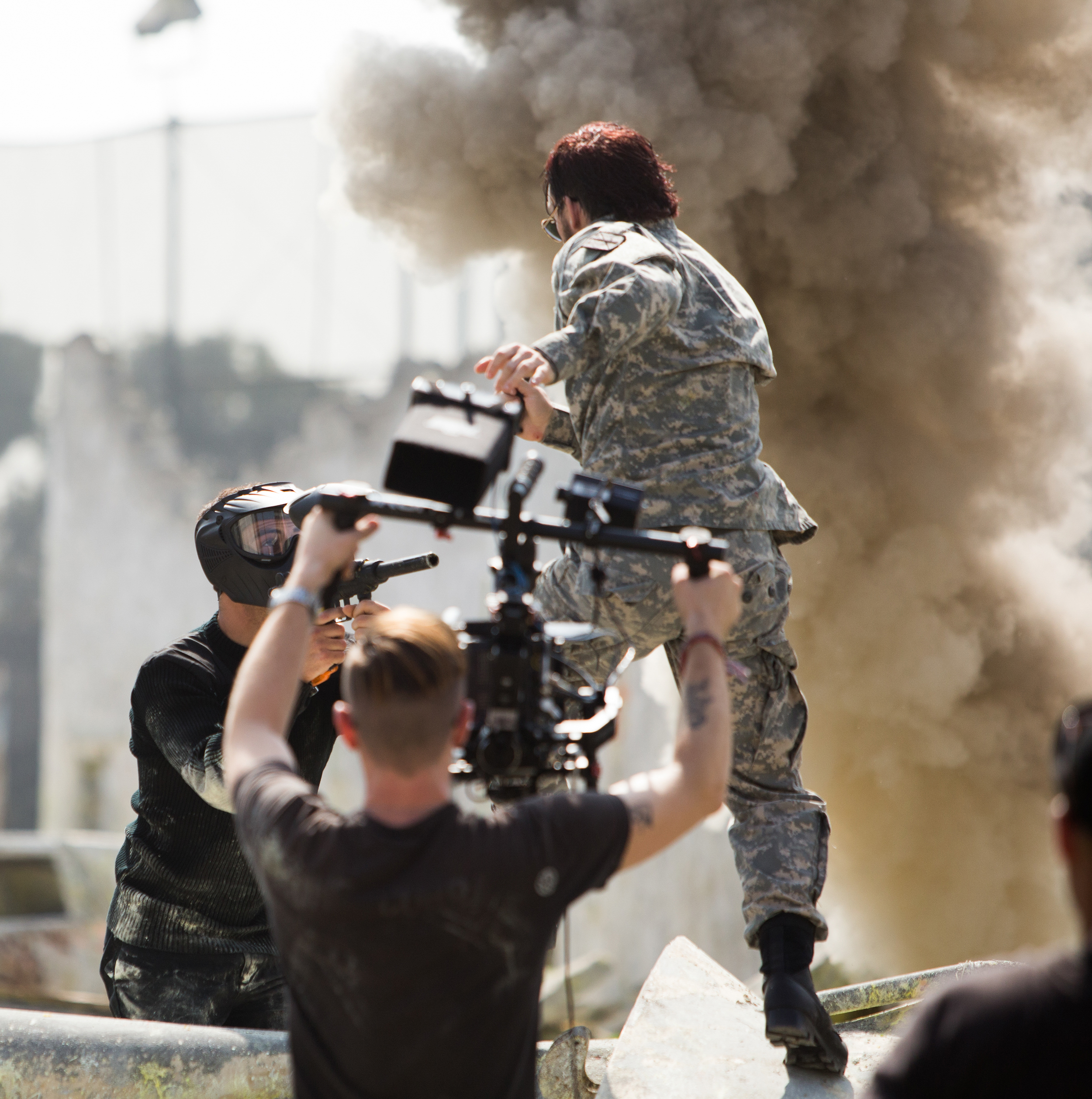 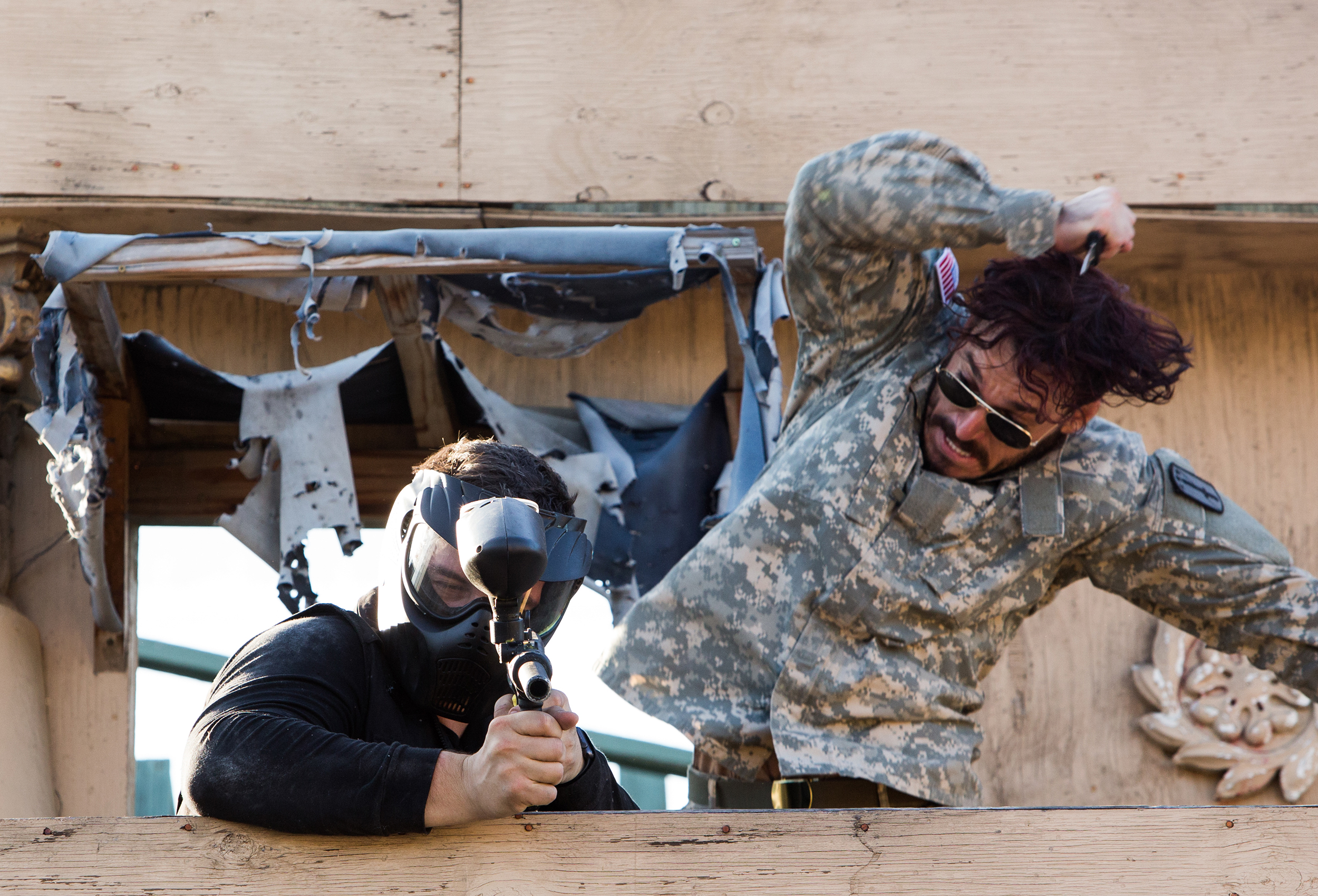 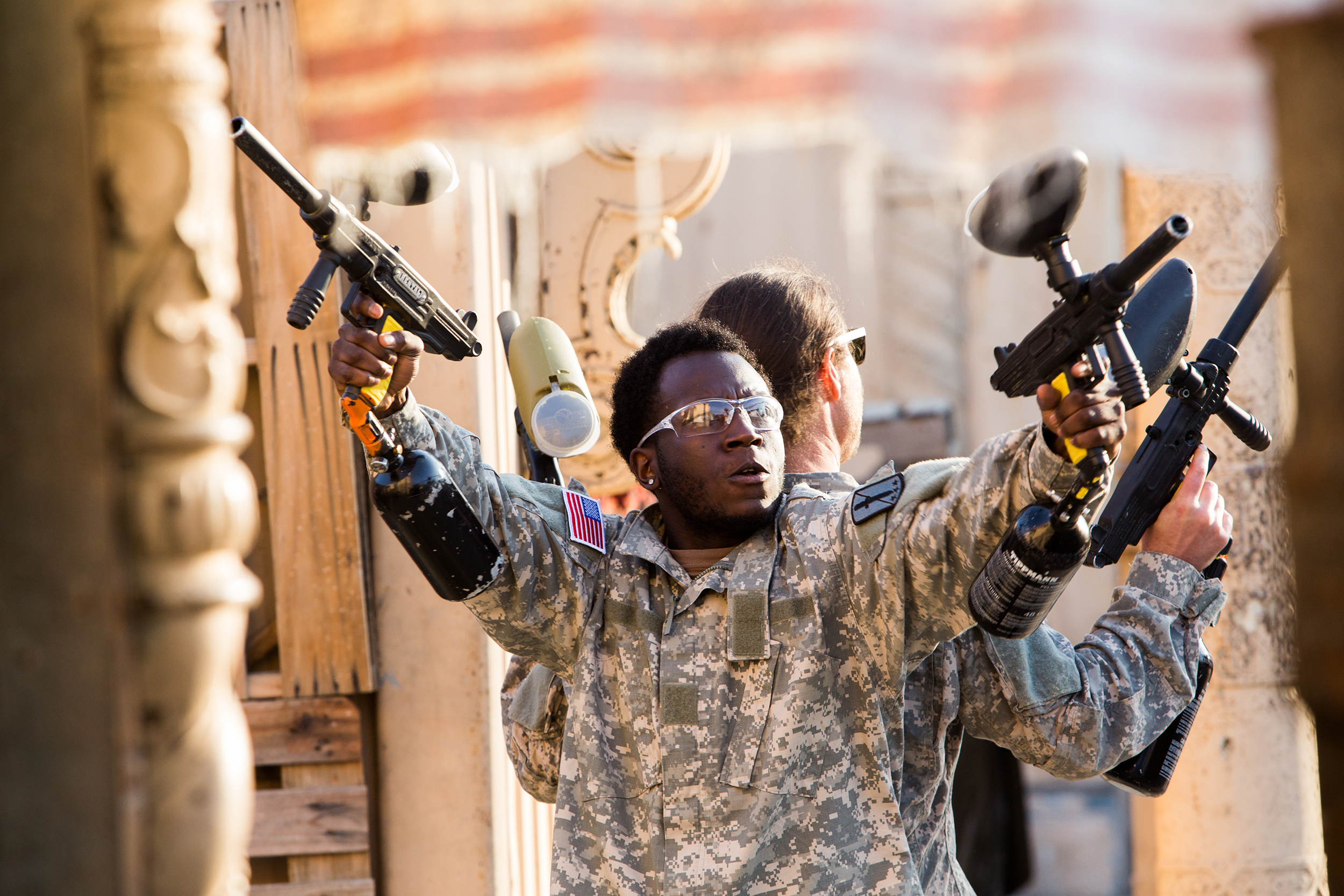 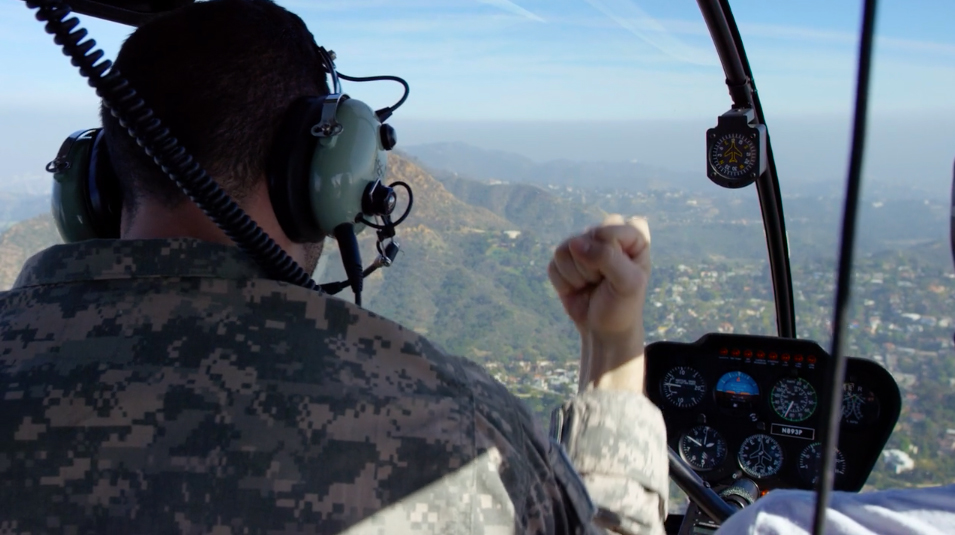 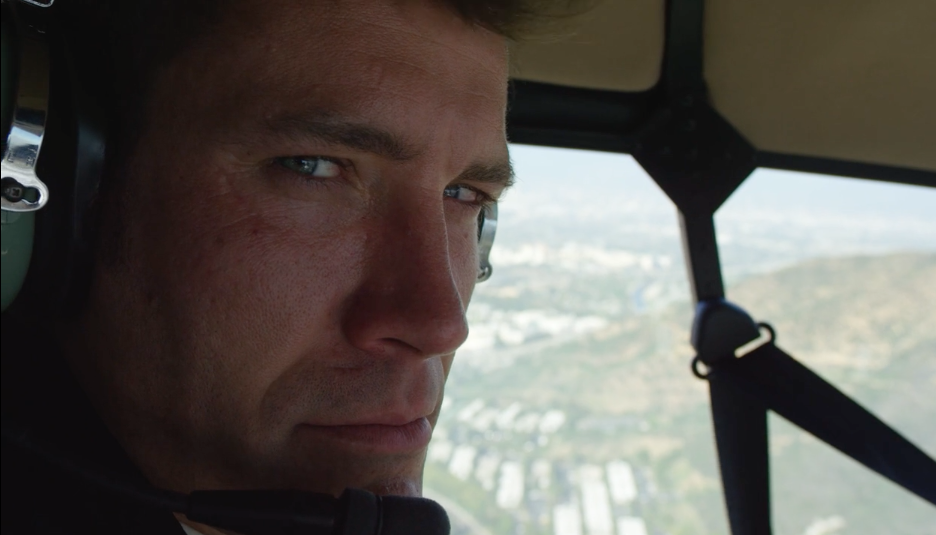