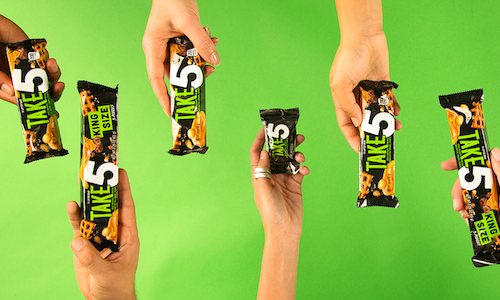 How TAKE5 Remixed the Candy Aisle

With chocolate, peanuts, pretzel, peanut butter, and caramel remixed into one bar, almost anyone who tries a TAKE5 bar, loves it. However, in a crowded candy aisle with competitors that spend 5 to 10 times as much as TAKE5, the candy bar often gets overshadowed. We set out on a mission to relaunch the TAKE5 bar to a millennial target that is trained to ignore traditional advertising. In 2016, we aimed to increase total sales by 40% in a declining category, increase U.S. household penetration by 1.5x, and increase awareness and trial of TAKE5 with millennials.

TAKE5 is a remix of five ingredients into one bar, therefore the brand looks to remix everything that it does. TAKE5 leaned into consumer and cultural insights to create remixed sampling experiences in relevant hot spots that represented the brand and that millennials would find share-worthy.

TAKE5 kicked off the remix at SXSW, one of the most talked about festivals on social media. Free swag is everywhere at SXSW. TAKE5 found that attendees collected swag, only to throw it away because they didn't want it or didn't have room in their bag. TAKE5 created the Swag Exchange to remix the value of swag. For five days, TAKE5 asked attendees to bring in unwanted swag and in return gave them stuff to remix their festival experience. The traded in swag was valued just like the stock exchange, with a custom algorithm using supply and demand to calculate the daily value of each piece of swag. Each day, TAKE5 created videos to boost next day attendance. 150K bars were sampled by brand ambassadors throughout the festival, all with a detailed sticker driving to the experience.

The brand next travelled to NYC to be part of Governors Ball. Instagram is one of the most used social platforms for millennials, especially at music festivals. Gov Ball was the 5th most instagrammed music festival of 2015. TAKE5 saw the fest as the perfect opportunity to remix the Instagram photo opp. TAKE5 took old shipping containers left outside the festival entrance and challenged five street artists to use five Gov Ball musicians as inspiration to create five interactive vignettes. Each vignette sized perfectly for Instagram. Attendees enjoyed TAKE5 bars throughout the festival and as they snapped pictures at the Gov Wall.

TAKE5 partnered up with one of millennials favorite brands, Uber. More than half of millennials have used sharing services like Uber. The Uber partnership provided a way to sample bars and to remix the familiar ride sharing experience. TAKE5 took over three cities: Nashville, Denver and Seattle with a fleet of unexpected rides for consumers to experience, everything from a motorcycle sidecar to a VW bus to a Ferrari. TAKE5 sampled bars in all Uber vehicles and used targeted social media content in each city the week prior to promote the experience.

Video for How TAKE5 Remixed the Candy Aisle 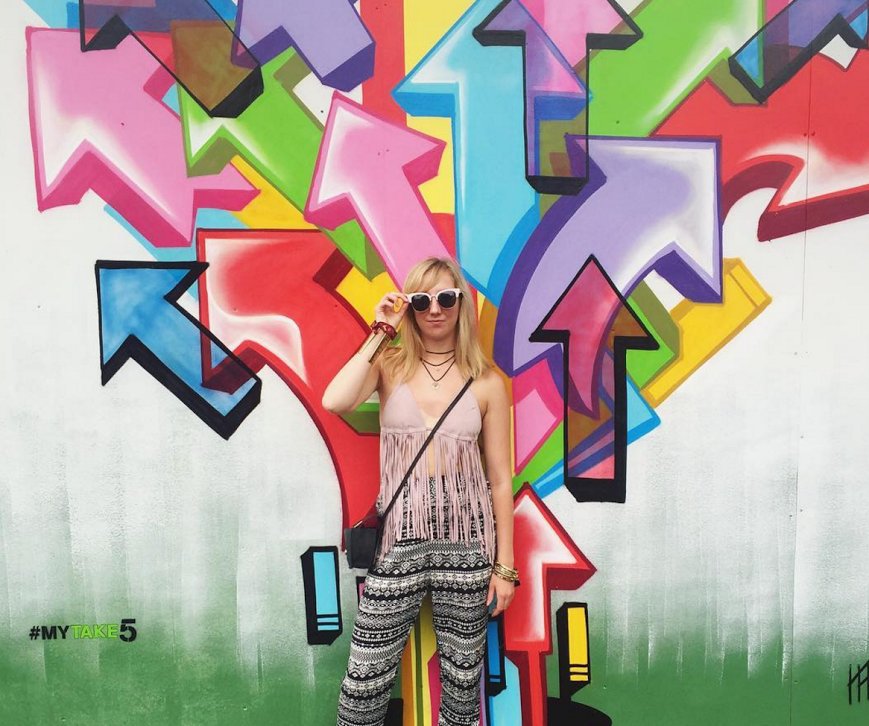 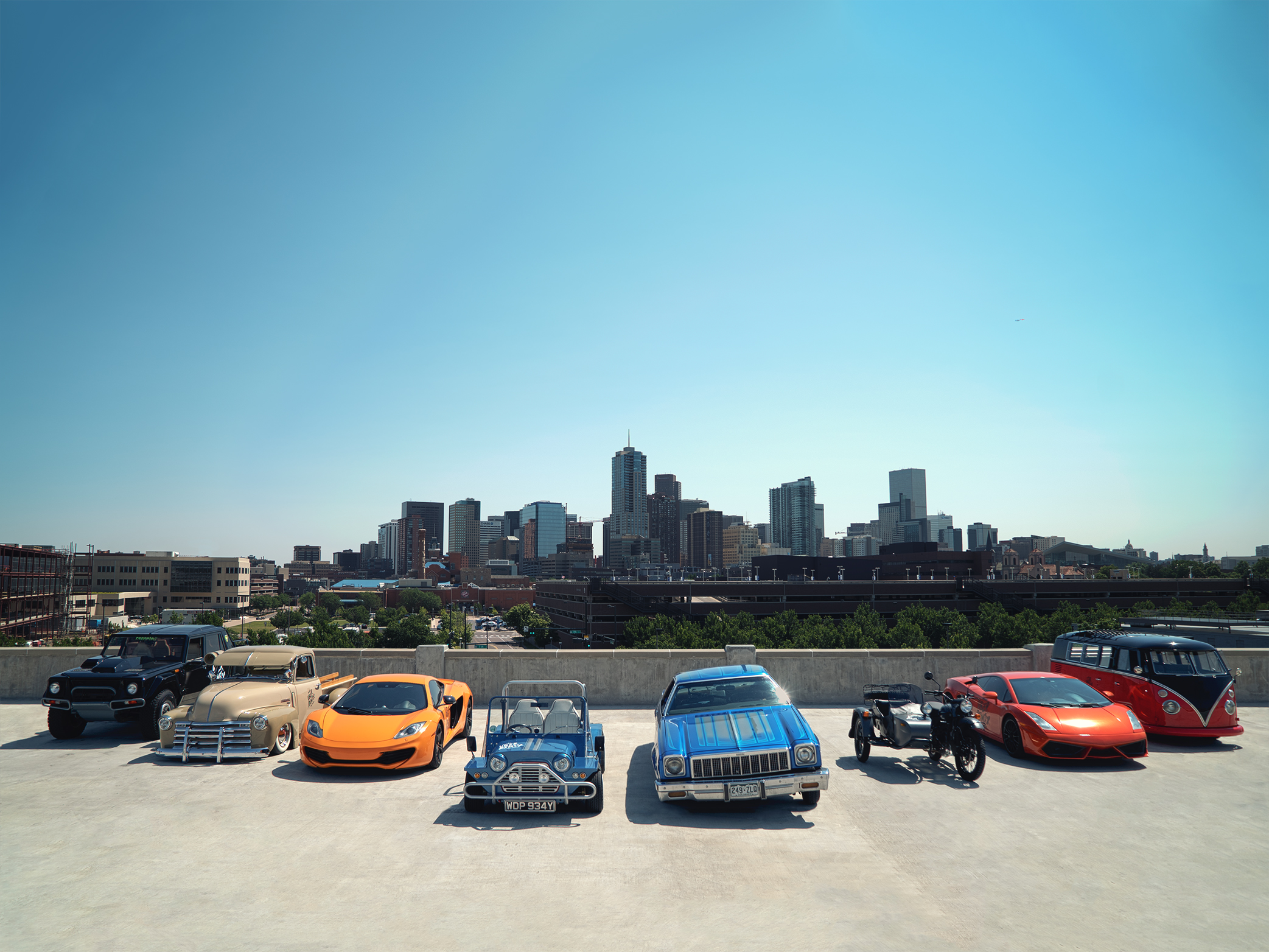 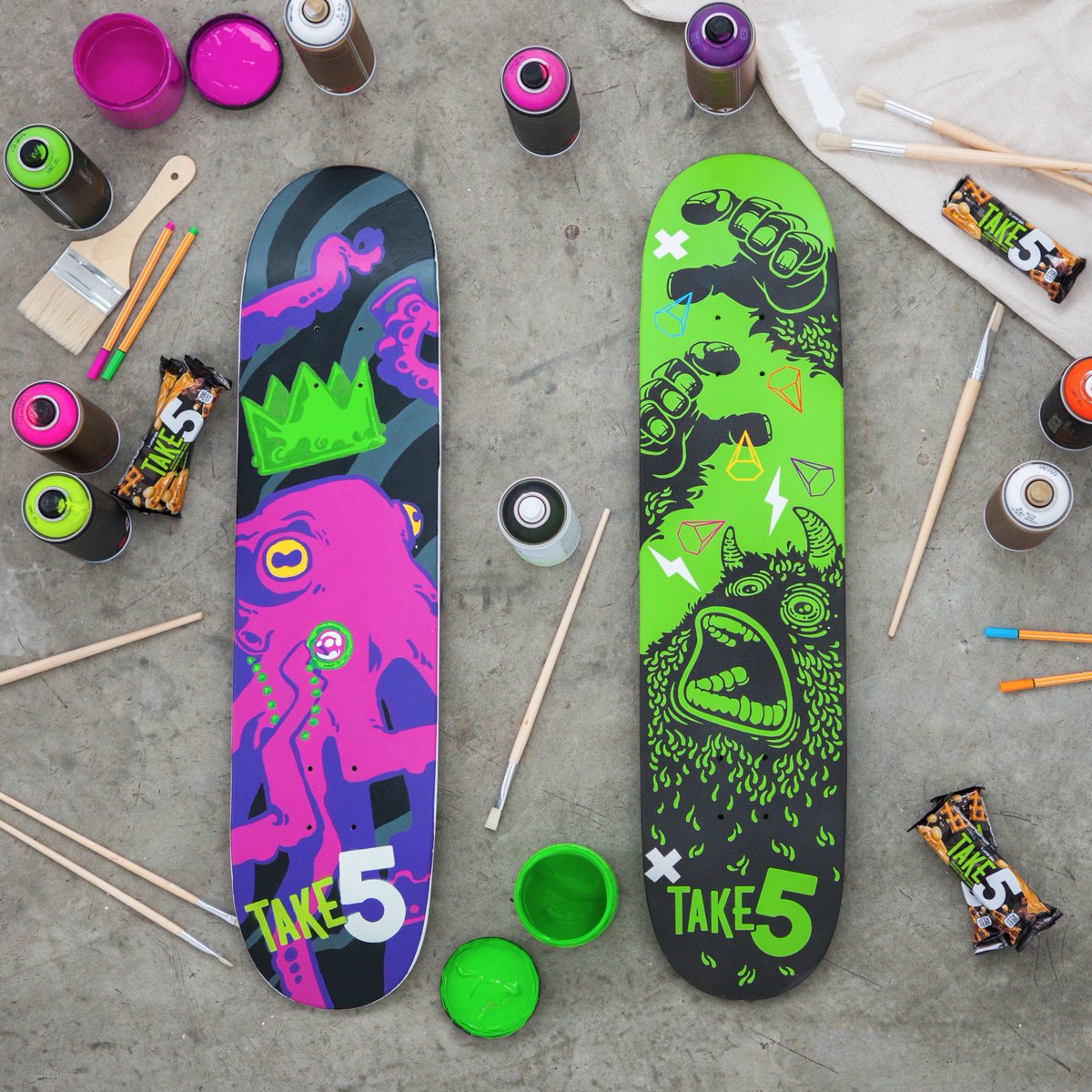 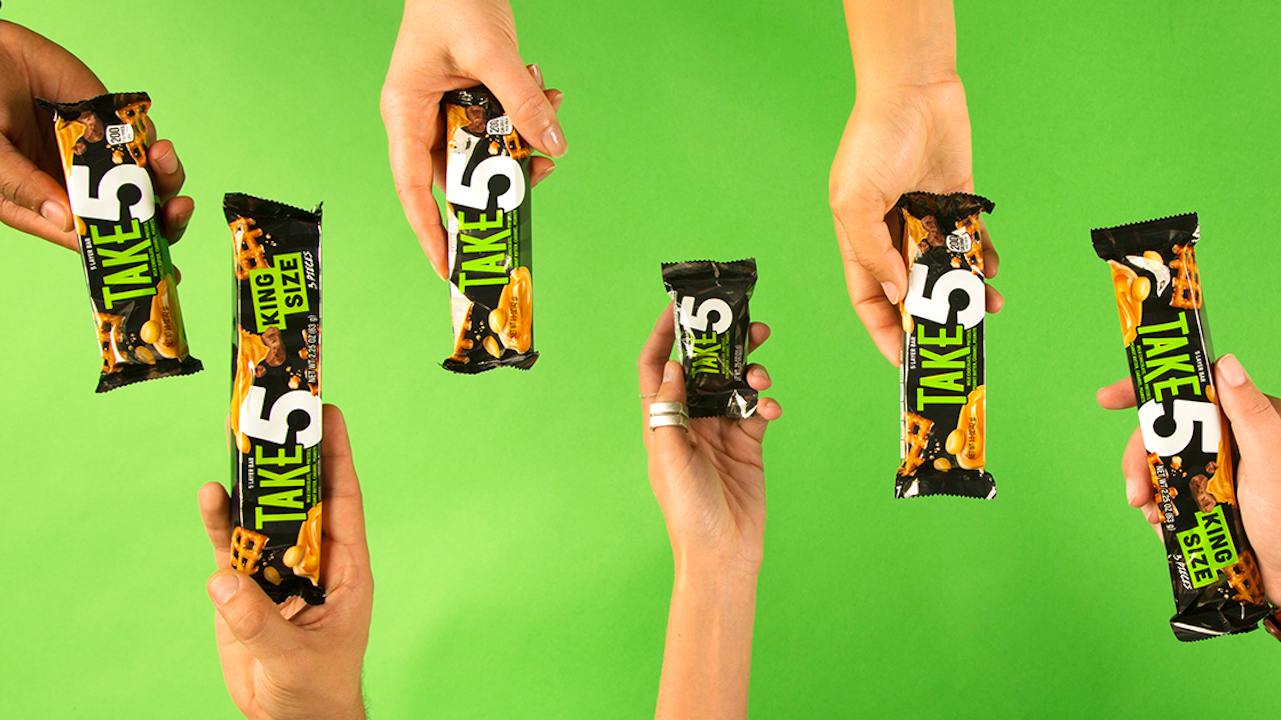 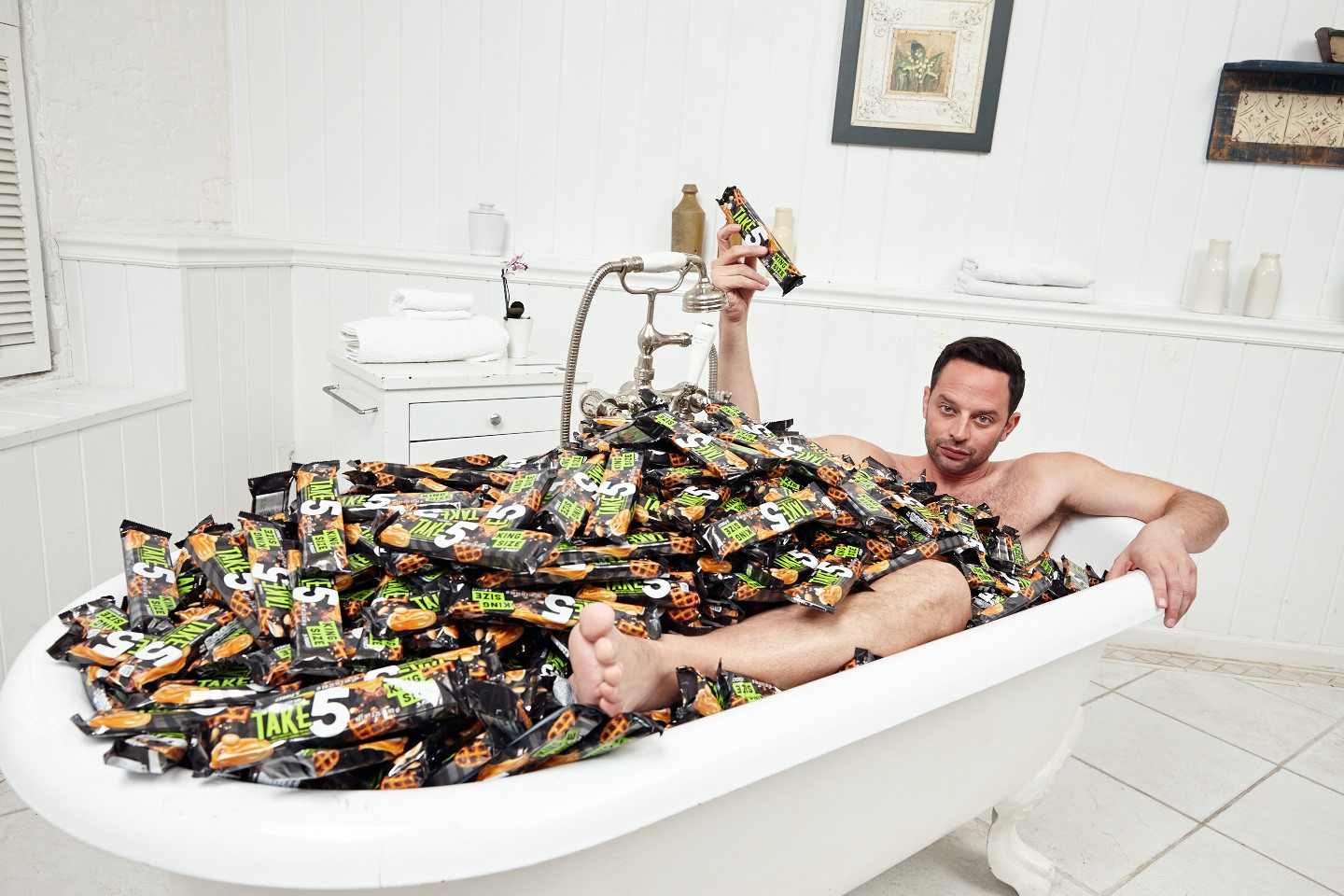