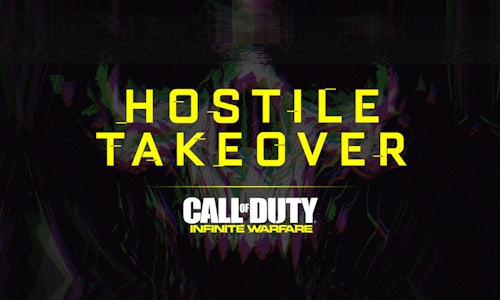 Call of Duty was gearing up to announce their latest installment and new sub-franchise, Infinite Warfare. Our job was two-fold: 1) get fans excited about the announcement, and get them speculating as to what the new game could be about, and 2) as this game narrative was a return to classic good versus evil, we needed to unpack the story narrative for fans and seek to unite them against a common enemy.

Our insight: the most engaged Call of Duty social network isn't Facebook, Twitter, or Snapchat. It's the game itself – played by millions each day, for hours each day. In this case, we went after the millions of players still playing Call of Duty's previous title, 'Black Ops III' by literally going into the game and teasing the new game over a constructed 3-day 'Hostile Takeover' whereby characters and story elements of 'Infinite Warfare' invaded 'Black Ops III.' It kicked off as the enemy warship from 'Infinite Warfare' appeared over Black Ops III's most popular multiplayer map, Nuketown. Soon after, more enemy propaganda appeared – taking over the map as well as all of our social channels. Finally – and in the first-ever integration between Facebook Messenger and in-game – the hero of Infinite Warfare, Lt. Reyes, broke through the enemy's defenses and asked fans to meet him on Messenger. Through cutting-edge AI, fans were able to have a conversation with Lt. Reyes, immersing themselves in the game's narrative as he gave instructions on how to fight back. Working with other fans across Reddit, Twitter, and Facebook, hundreds of thousands of players scoured the game and the web for a 12-digit code that would destroy the enemy. At the end, and upon returning the code to Reyes, they were rewarded with a first look at the brand new worldwide reveal trailer for 'Infinite Warfare.' Meanwhile, fans were able to keep engaging with our Messenger bot, asking questions to uncover story-related nuggets as well as relevant pop culture Easter eggs.

From the moment the first changes were discovered in-game, fans went rabid searching the game, web, social paltforms, web sites, and forums for Easter eggs and codes, working together and uniting to fight back, and crack the 12-digit code that ultimately unlocked Call of Duty's Worldwide Reveal Trailer. Within in the first 24 hours of the Messenger bot being live, over 6 million messages were exchanged. The three-day teaser event was picked up by both traditional gamer press such as Kotaku and Polygon, and through more broad press sites such as Mashable, VentureBeat, and Entertainment Weekly. Through those outlets, our paid influencers, and the power of our fans spreading the word, we achieved 266 million total impressions, with 2.77 million total engagements. Tapping into the 20M+ people following us on Facebook, we were able to open a new, more direct engagement channel to our fans. This program also signaled the start of a longer-term Messenger strategy for Call of Duty which the brand would return to throughout the year. 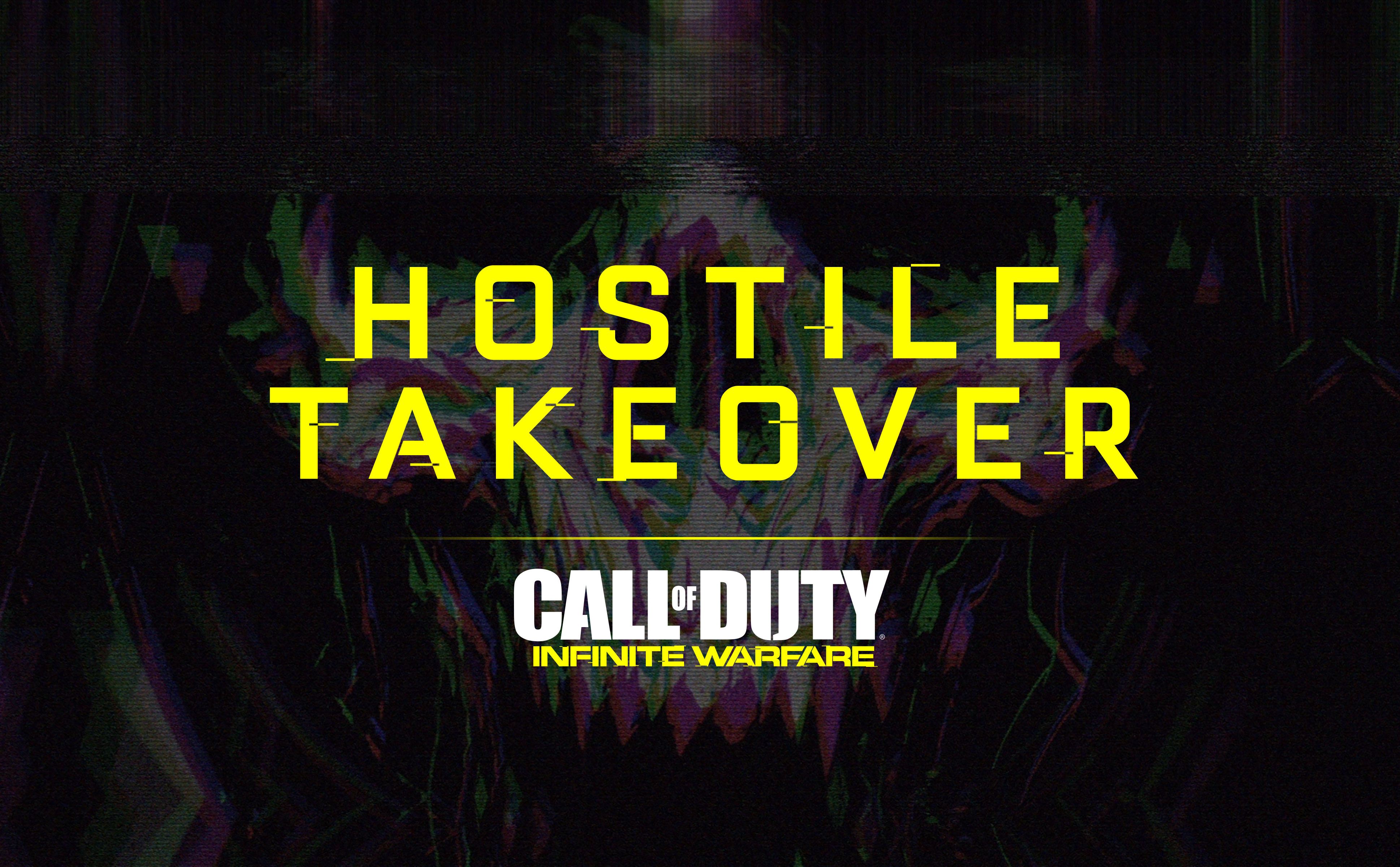 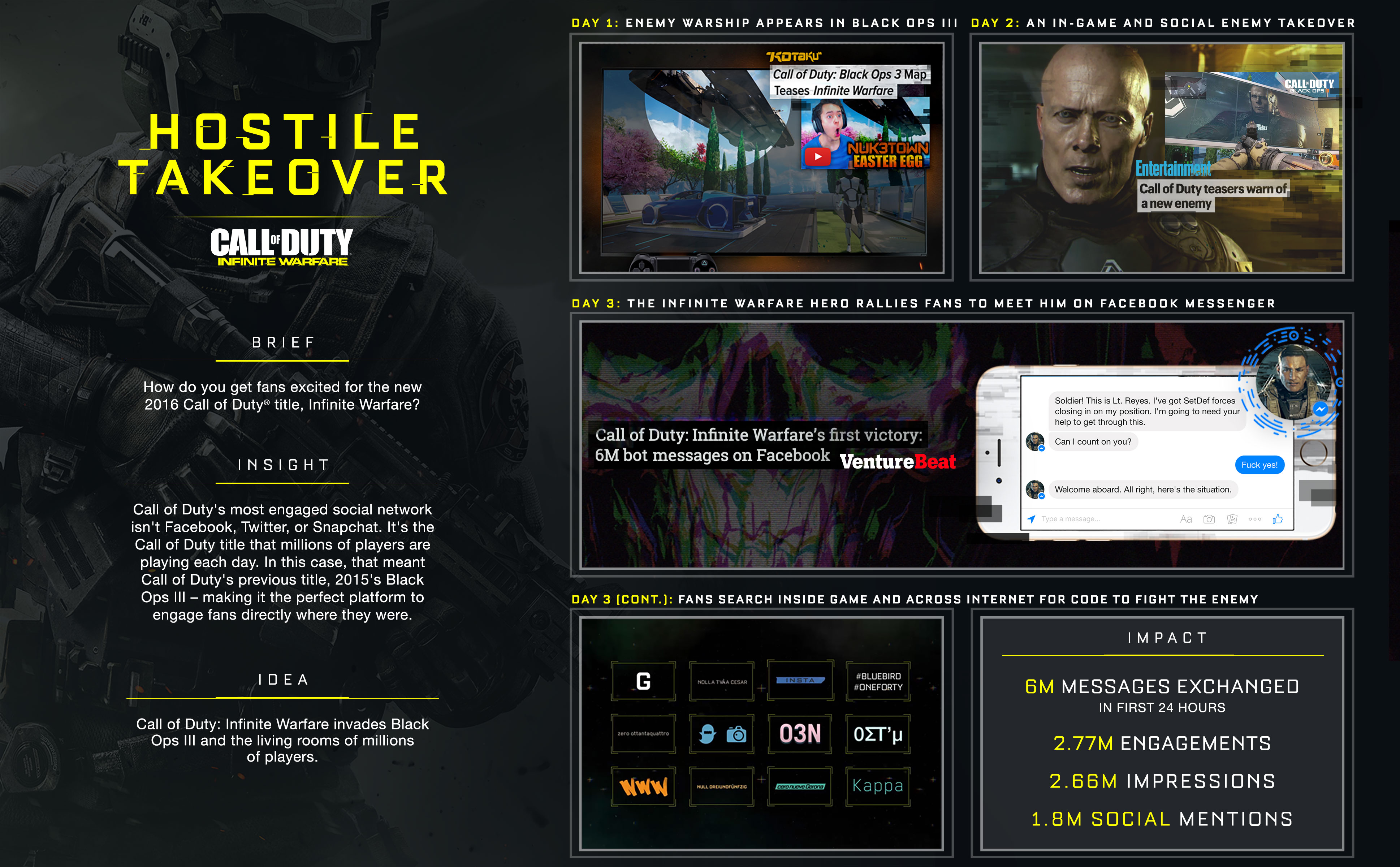 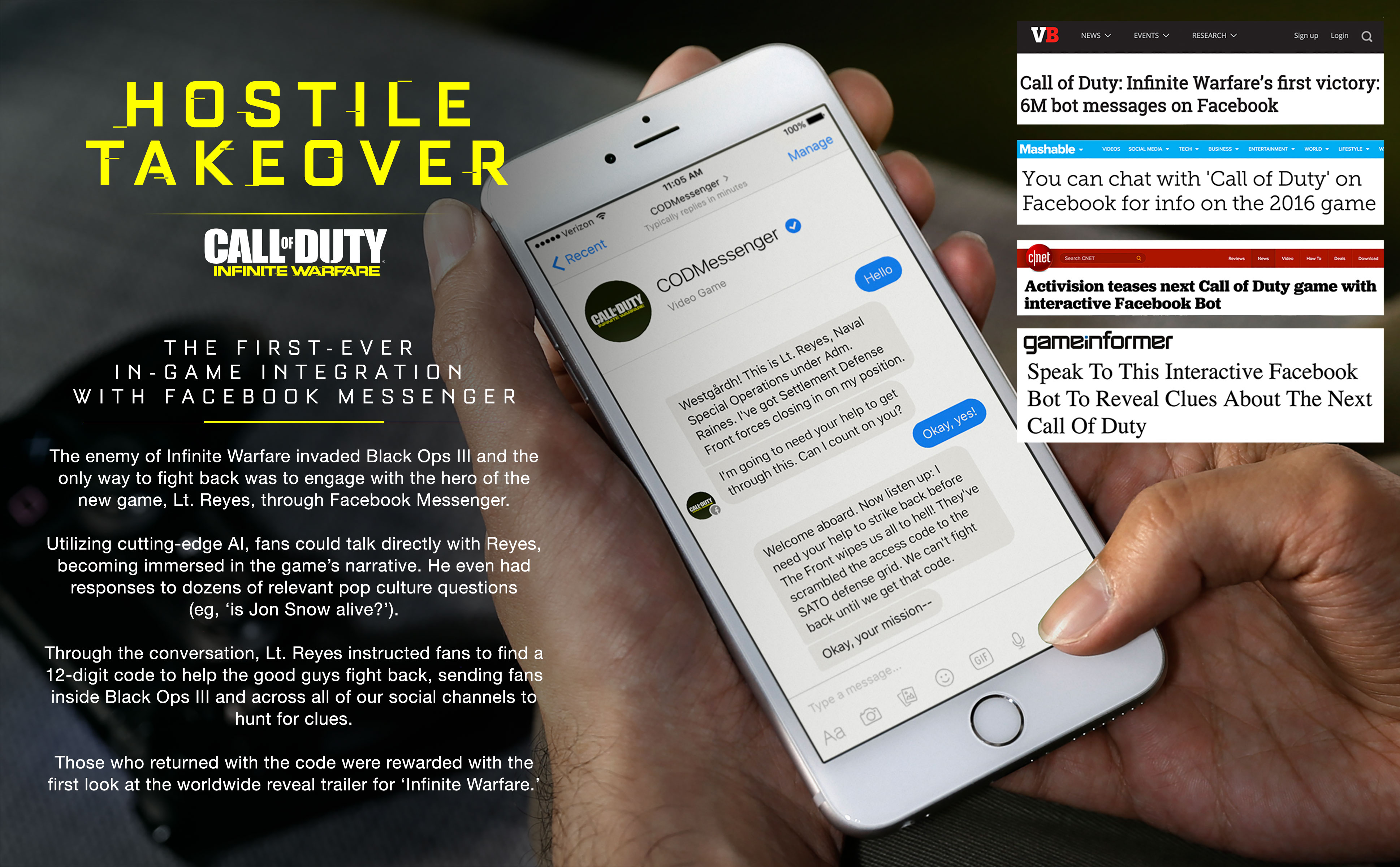