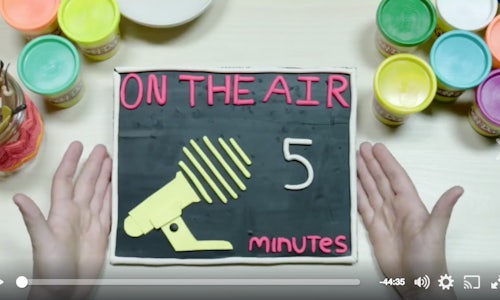 Anyone can go live but how do we offer fans something truly unique? Our goal was simple, turn over our brands to our 14MM fans and watch what happens…live. What happened? Eggs got smashed on Hasbro Gaming contestants, a green T-Rex came to life with Play-Doh and an animated Mr. Monopoly gave away his fortune…just another day with Hasbro brands.

Play-Doh: What do a friendly T-Rex and purple dolphin have in common? They were both brought to life, live, through the imaginations of our fans. Naturally there were dissenting opinions on the character colors, occupations and even what their names should be, but ultimately fans fell in love with Jerry the T-Rex King (who wore his heart on his sleeve and a crown of gold) a purple dolphin learning how to swim (accessorized with pink swimmies) and a menagerie of other whimsical animal creations.

Monopoly: What's better than giving away money? Announcing it live with your fans. Mr. Monopoly rolled the dice on Facebook Live and became the first 3D, live animated character on the platform. After his big announcement, Mr. Monopoly opened it up to the fans who got to know the man a bit better. Who is Mr. Monopoly's suit tailor? Turns out his name is Tailor. How old is he? 81 but he doesn't feel a day over 37. Fans got to see a whole new side of Mr. Monopoly.

Hasbro Gaming: What happens when you put fans in charge of a game show? You end up with Hasbro employees covered in raw eggs and wearing bushy black eyebrows and mustaches. Hasbro employees played some of our newest games on Facebook Live and then the fans decided what consequences the losing teams had to perform. It was messy, terrifying and hilarious.

Through the live events, we were able to offer our fans a new way to be a part of their favorite brands. During the broadcasts we were able to reach over 1.7MM people with over 100K organic views. 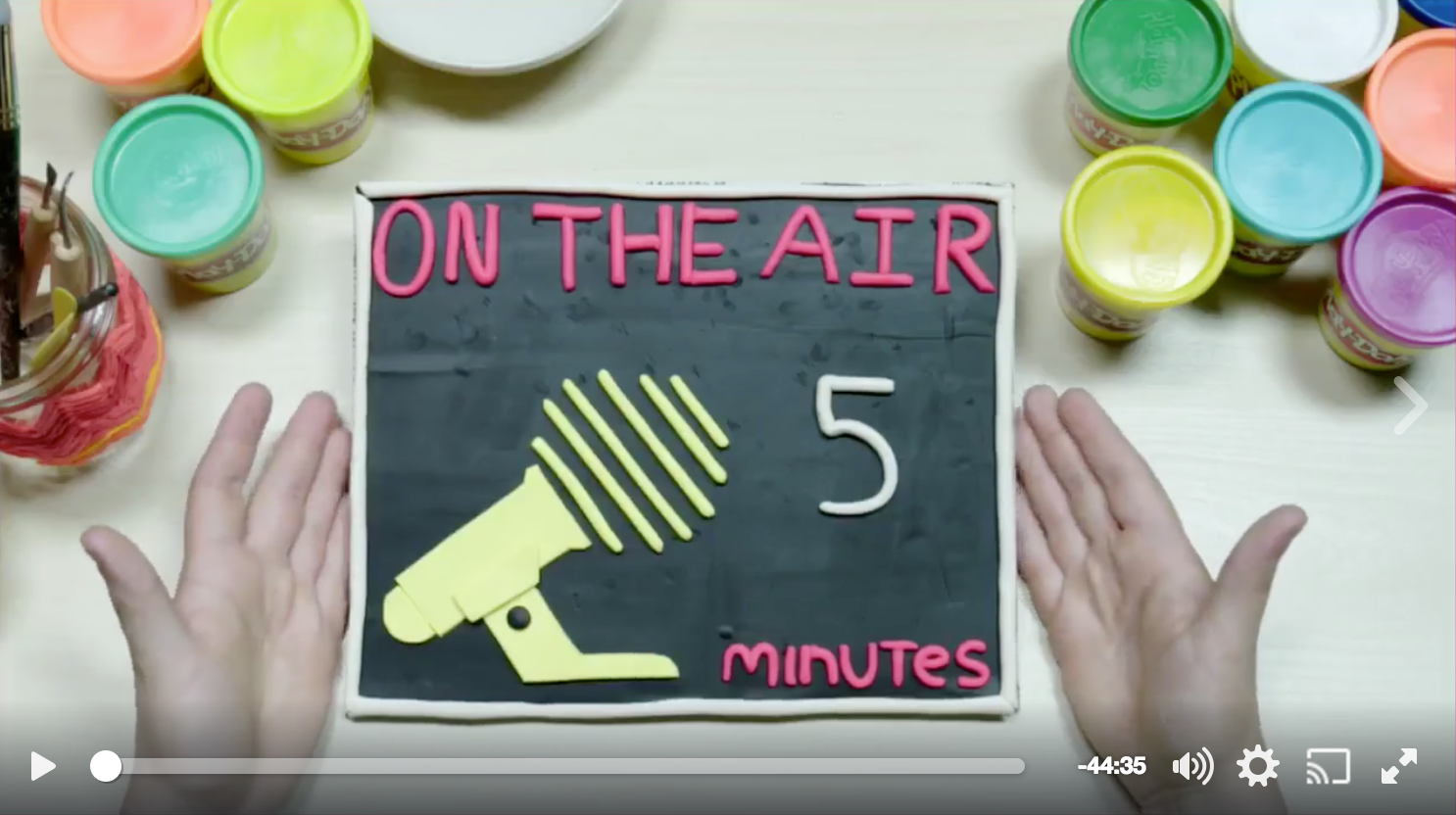