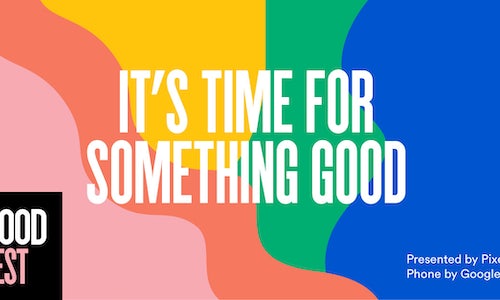 The Pixel phone launch introduced the best smartphone camera to ever hit the market. GOOD created GOODFest as an experience 20-something millennials would find worth capturing, in a way that showcased the low-light quality of the phone. Our primary objectives were: driving positive, mass awareness of Google's Pixel; engaging viewers via video content and livestreams of GOODFest; and creating cultural resonance on social and through earned media. GOODFest is a celebration of progress, positivity, and the power of people to push the world forward. In five livestreamed shows, we brought together music, community, and technology to raise funds and connect people in the name of good.

GOOD and Pixel, phone by Google, created "GOODFest," a modern, livestreamed music festival featuring "5 Shows. 5 Cities. 5 Causes." The Pixel was used to capture photos and behind-the-scenes content, including a "Pixel rig" that crowd surfed during the shows. GOODFest aimed to redefine the "benefit" concert by connecting artists and people around causes through music, culture, and technology. While this included some advertising, this was primarily a cultural experience. GOODFest created cultural resonance in a tumultuous, divisive end of the year that left young people feeling concerned about the social issues that matter to them the most. This platform, as presented by Pixel, enabled people to come together to celebrate doing good for the world, while creating experiences, and content, worth capturing.

The festival came to life in all of two short months. We knew that in order to connect with millennials, we needed something fun, fresh and interactive. GOOD created everything from the brand identity, graphics and website to booking talent, producing the live events and live streaming shows. We honed in on five causes that we knew needed to be recognized in the current time: generosity, humanity, earth, equality and love. Aside from the live shows, we also live streamed the concerts for people to enjoy the party via Facebook, YouTube and the goodfest.live site.

Through the beginning phases, we created a playful brand identity and a short teaser video to create buzz around the upcoming events. Once the brand came to life, we put work into putting together the shows and hitting big wins with acts like Solange Knowles and D.R.A.M. We partnered up with Donors Choose, the Equal Justice Initiative, 350 Seattle, the Ella Baker Center, Son of a Saint and the Southern Poverty Law Center for each of the shows, giving them a platform to spread awareness for their cause and donating proceeds from ticket sales to the nonprofits as well.

GOODFest is more than just advertising, it was a moment that brought the perfect blend of music, technology and social good to life.

GOODFest successfully pulled off 5 livestreamed shows in 5 cities, including 10 recap videos. We created 100+ separate social assets, as well as 500+ pieces of show collateral for promotion. We sold out 3 shows and received over 9.5MM total live stream and video views, with 150 pieces of earned media. In addition to proceeds that went to six nonprofits, we reached 15MM people on Instagram and Twitter with #GOODFest as well as 23MM on GOOD's Facebook content which drove 900K+ actions. GOOD delivered 40MM+ impressions of Pixel ad creative on its site. 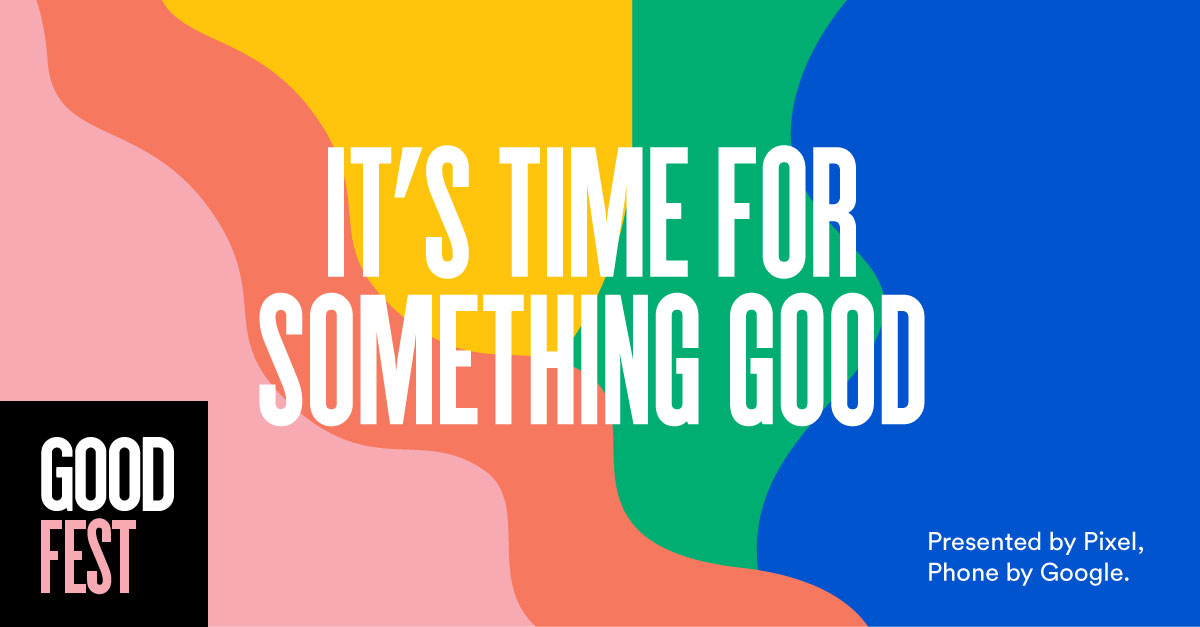 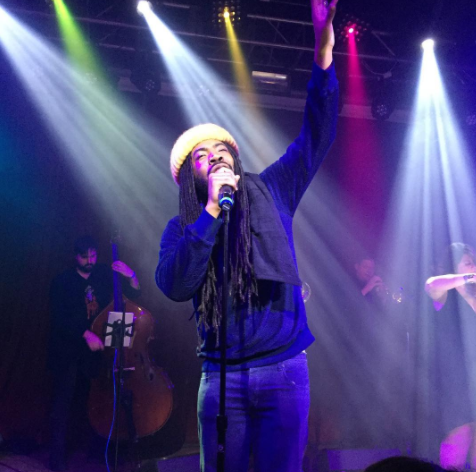 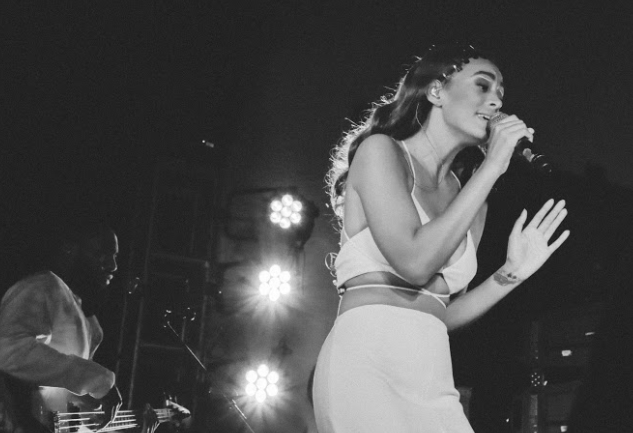 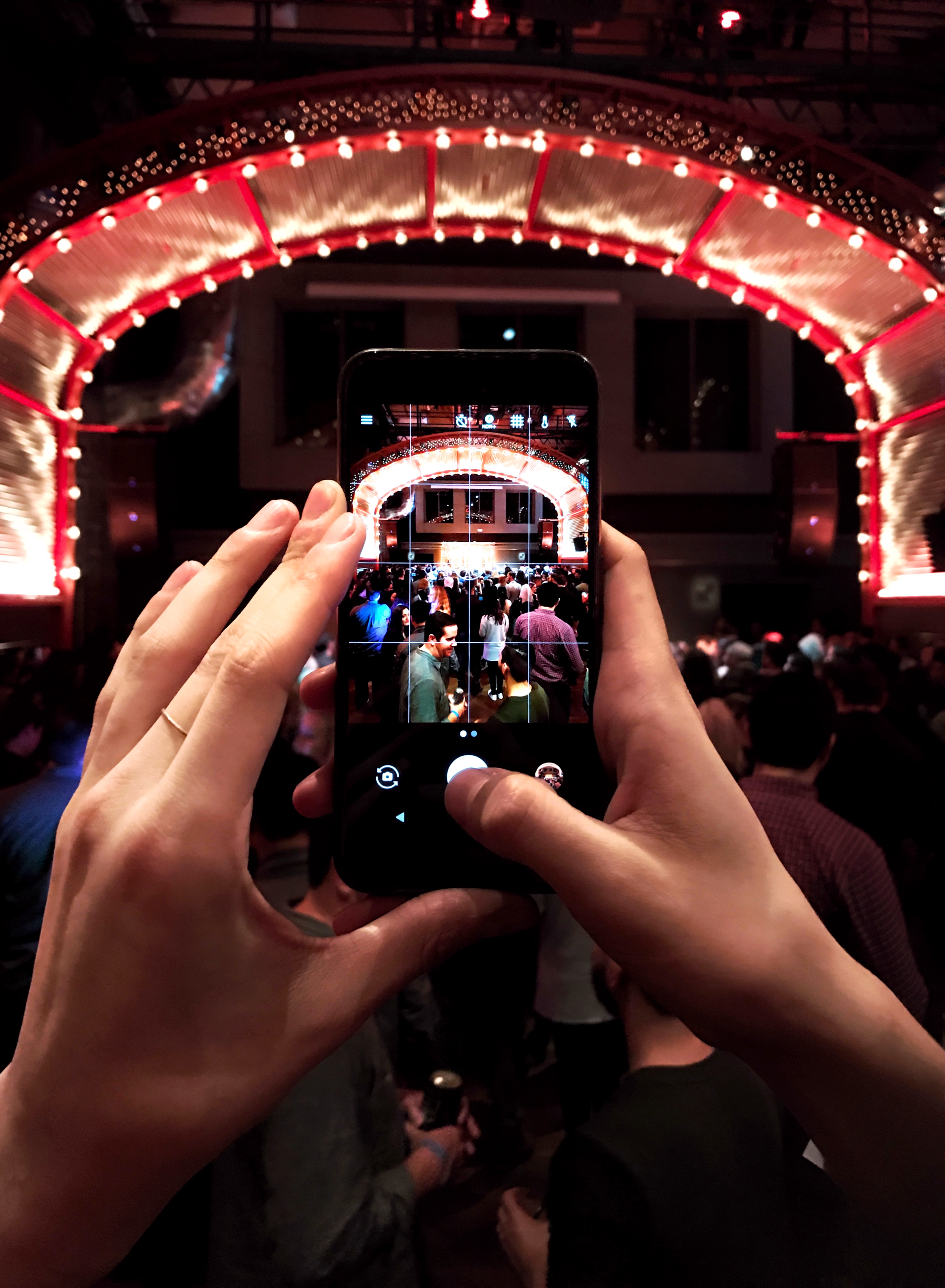 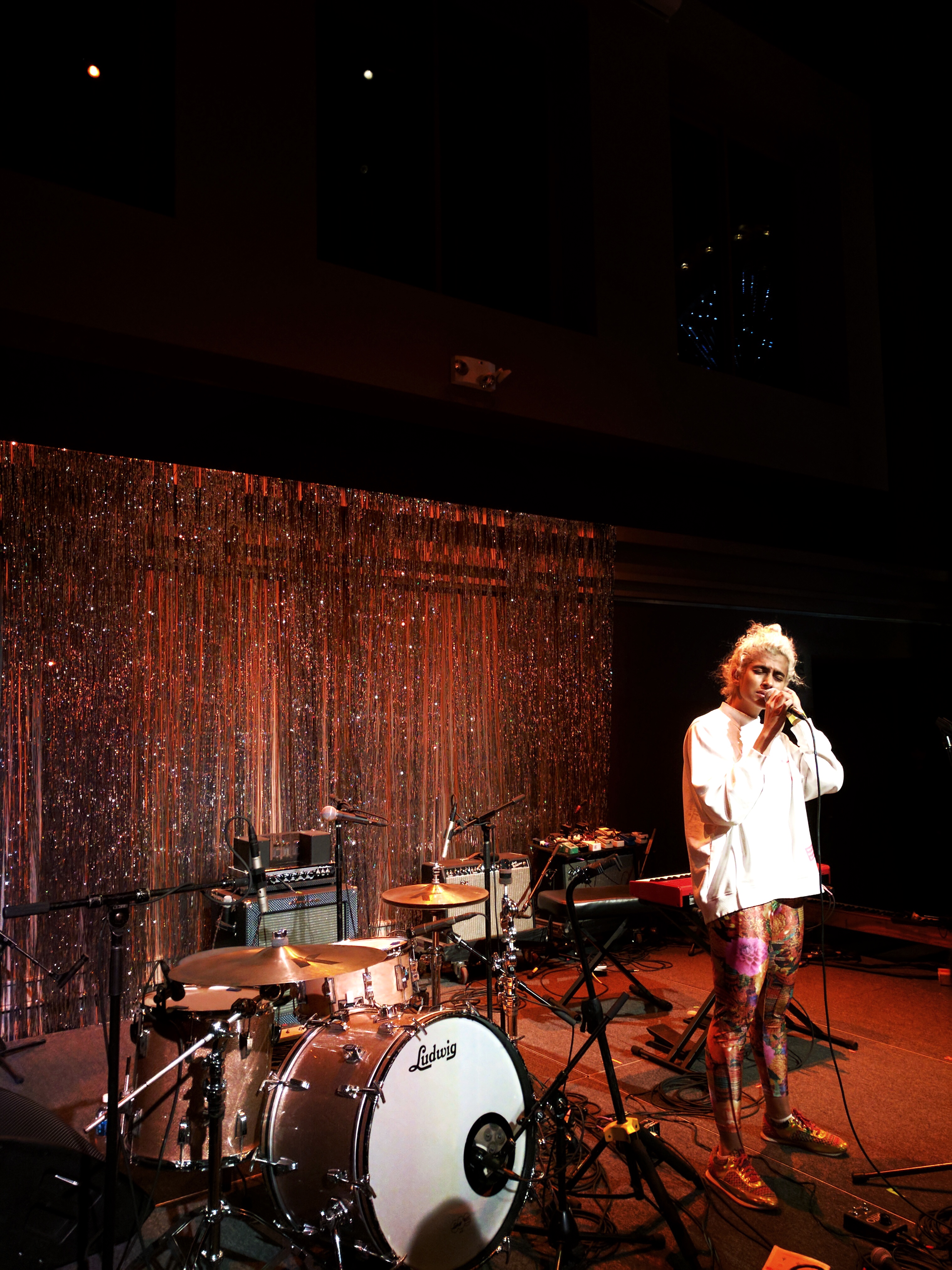