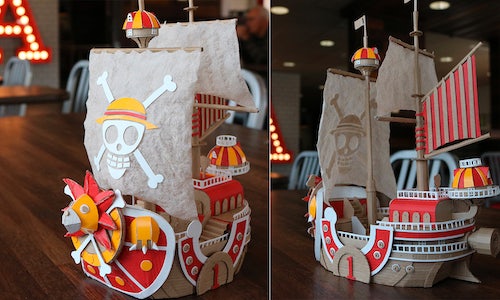 Geeking Out With Arby's

In September 2015, brand sentiment for Arby's was -8%. Our goal was to not only elevate that historically low number, but to also propel the brand to the forefront of the QSR category — an extremely cluttered space where advertisers were outspending Arby's at an exponential rate.

Despite Arby's 50-year legacy, it wasn't part of the cultural conversation and didn't have an authentic way to join in. Cue the reinvention and rebirth of Arby's Social Marketing.

Most brands focus on reaching audiences based on demographics — "millennials," "males 18-34," etc. But Arby's isn't most brands. That's why it developed and implemented a customized audience approach that goes beyond traditional demographic-based strategies. It would focus its efforts on a niche audience where "insider" knowledge is a commodity: nerds, geeks and gamers.

One of our main objectives was getting consumers to engage with Arby's content. For Arby's, successfully establishing and inspiring an ongoing conversation with this niche group would demonstrate a clear — and ultimately quantifiable — connection with them.

To qualify this new approach, we set a KPI of increased engagements versus the prior year. We would measure this based on the increased number of comments, likes, shares and video views across all content, with the efficiency of our media directly tied to this.

Our second objective was to transform consumer perceptions about Arby's and shift brand sentiment. Our new content aimed to both challenge and change that reality — specifically by focusing the brand's attention on an untapped audience.

When it comes to developing a strategy, first we explore the consumer landscape to determine which audiences we should be talking to. Then we experiment by testing various creative and targeting types to see what resonates with these audiences. Once we gain traction with these fans, we expand and look into niche segments to develop messaging for these sub-groups.

Our first audience was gaming. We explored it when it wasn't relevant or big, then experimented with various audiences and elements of gaming, which ultimately gave us the opportunity to expand our approach to own and show our credibility to our fans. Then we honed in on sub-groups within gaming. Arby's goal: pinpoint and embrace the true fan in each sub-group as an individual and give each an opportunity to "geek out" with the brand through social media.

Not everyone is passionate about the same thing, certainly, but Arby's wanted to engage and build a coalition of fans from every corner of the geek/nerd world. As a true "high-risk, high-reward" challenge, the brand set out to relate and converse with these fans on their level of authenticity and knowledge.

Our success to date can be attributed to our fans on Facebook. We went after "The True Fan" to reach people who considered themselves insiders on a particular topic. The canvas for reaching Arby's audience included iconography meticulously crafted from Arby's food and packaging. The original artwork was crafted from scratch and came in many forms, including static imagery, animated GIFs as well as short videos.

This strategy came to life in many ways over the year. As an example, when the anticipated game release of Fallout 4 finally took place, Arby's reacted with a post that featured talent in cosplay — a hobby created by fellow gaming fans — and aligned it with copy that played into the activity of true gamers. The targeting methods on Facebook enabled Arby's to bring this to life by ensuring we could get our content in front of the most receptive users.

Arby's took advantage of Facebook Live on multiple occasions over the year. The medium was used to demonstrate the craftsmanship that goes into Arby's social content, while giving fans an opportunity to engage directly with the brand. One such activation was "Porktraits," which allowed users to watch the handiwork unfold in real time. Through the Porktraits promotion, Arby's took requests for gaming characters/icons and created them on the spot using Arby's food and packaging. Arby's replied to requests from users to recreate their own Facebook profile photos and put together an album for these works to live in.

Arby's continues to reach sub-cultures across Facebook. The brand is beginning to experiment with Hunting, Golf and WWE. In the next year, Arby's hopes to expand within these communities.

We were able to drive a +13% lift in overall brand discussion YoY. When we specifically take a look at the gaming content we released, we saw even more significant shifts:

* Higher concentration of gaming conversations compared to the next leading QSR Gaming Competitor (6.5% vs. .5%)

"You have the best marketing team in the freaking universe and I need a roast beef sammich now and I'm broke as a joke."

"ARBY'S WE GET IT. YOU'RE THE OVERLORD OF ADVERTISING."

"Seeing the level of work that goes into your video game related viral marketing makes me want your food. Arby's used advertising, it was super effective."

"Other companies are boring as hell and asking what your favorite flavor milkshake is, meanwhile Arby's is posting consistently grade-A content and even stuff that gamers haven't heard of. Y'all are smashing the advertising game."

We also saw very strong movement across brand sentiment. In less than a year, this moved from -8% to +61% — a tremendous increase directly attributed to the media placements, targeting and content pushed out to consumers.

This new approach showed gamers that Arby's truly "gets" them. We spoke to them in their language, celebrated their passion points and even shared a few inside jokes. And through our efforts, Arby's association with gaming generated a Net Sentiment +9% higher than that for the brand on average. 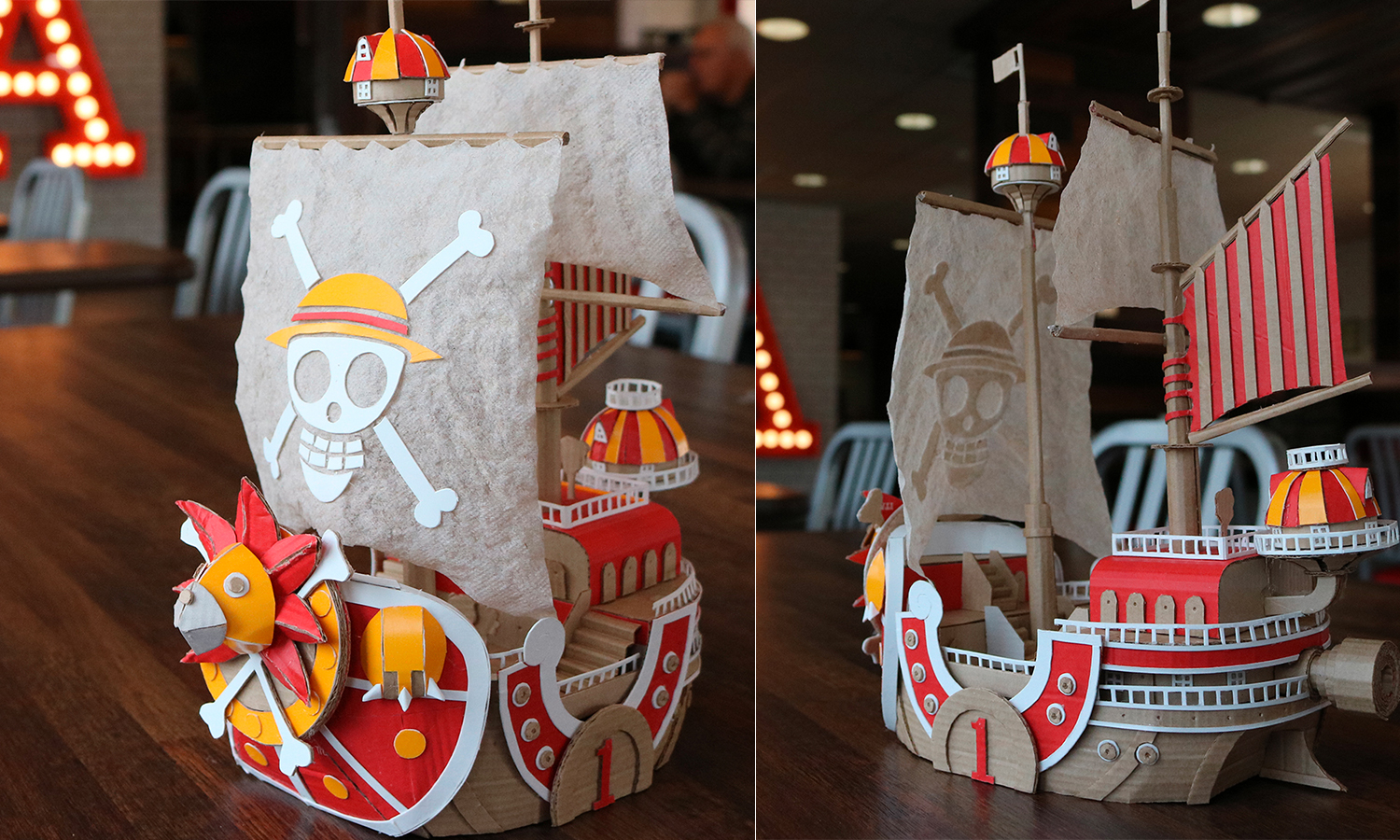 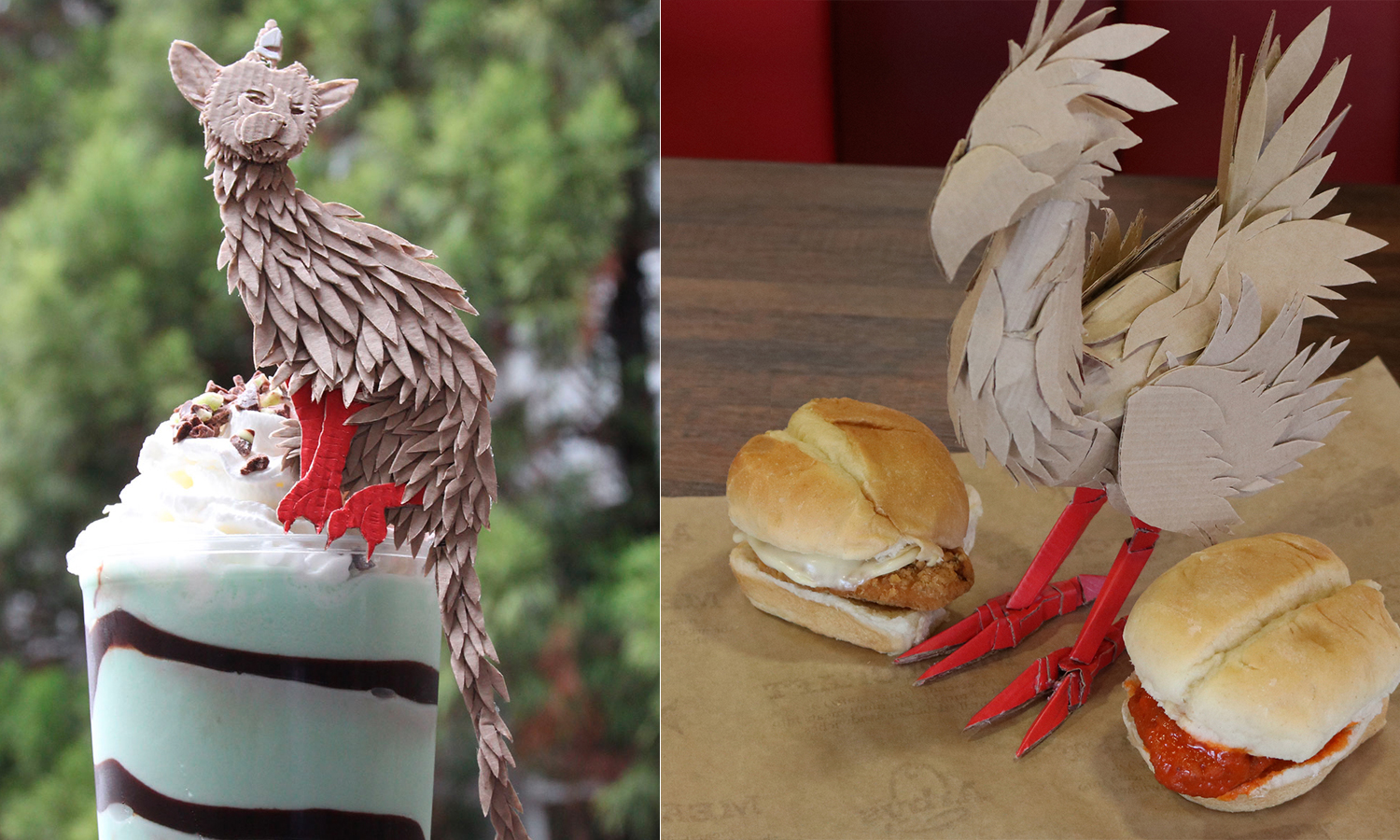 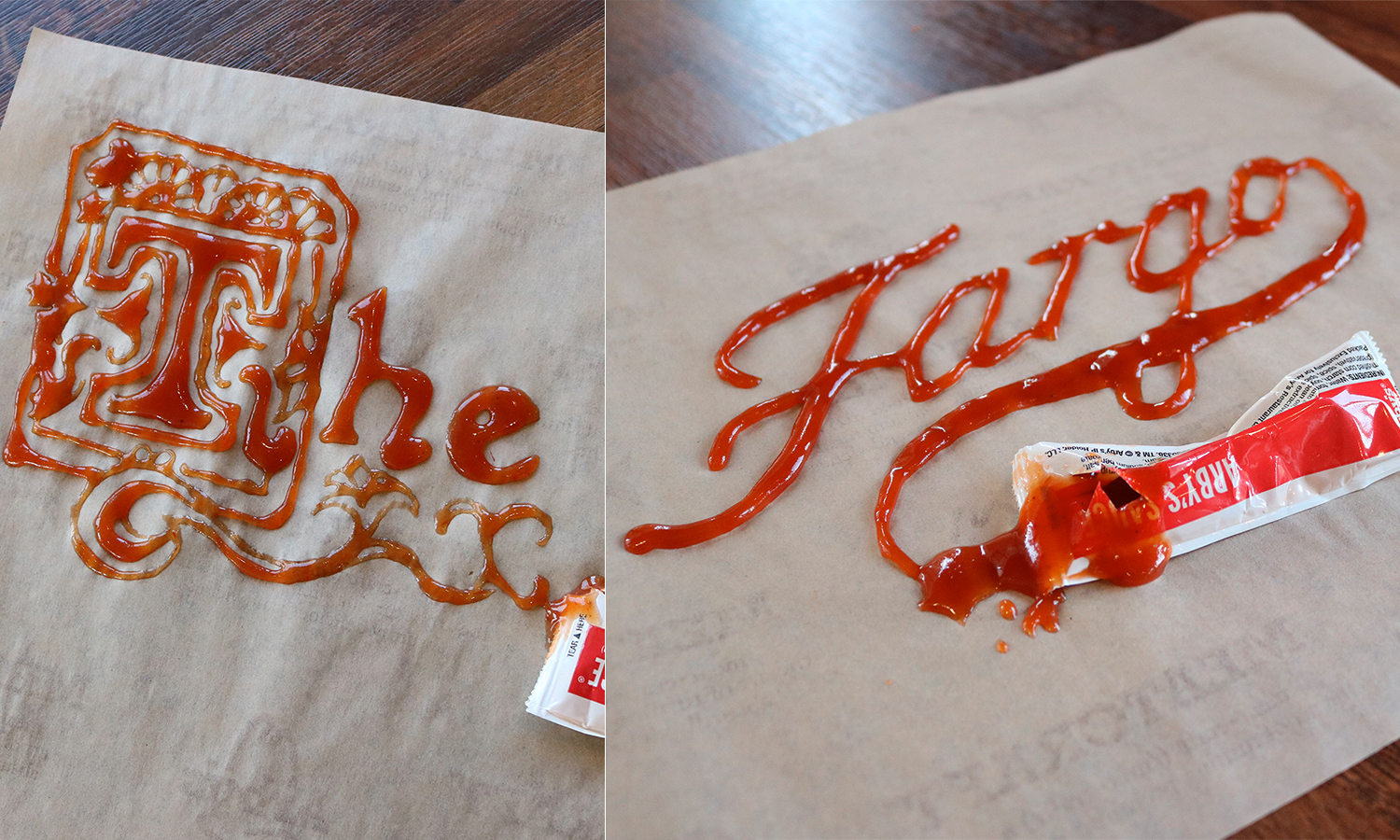 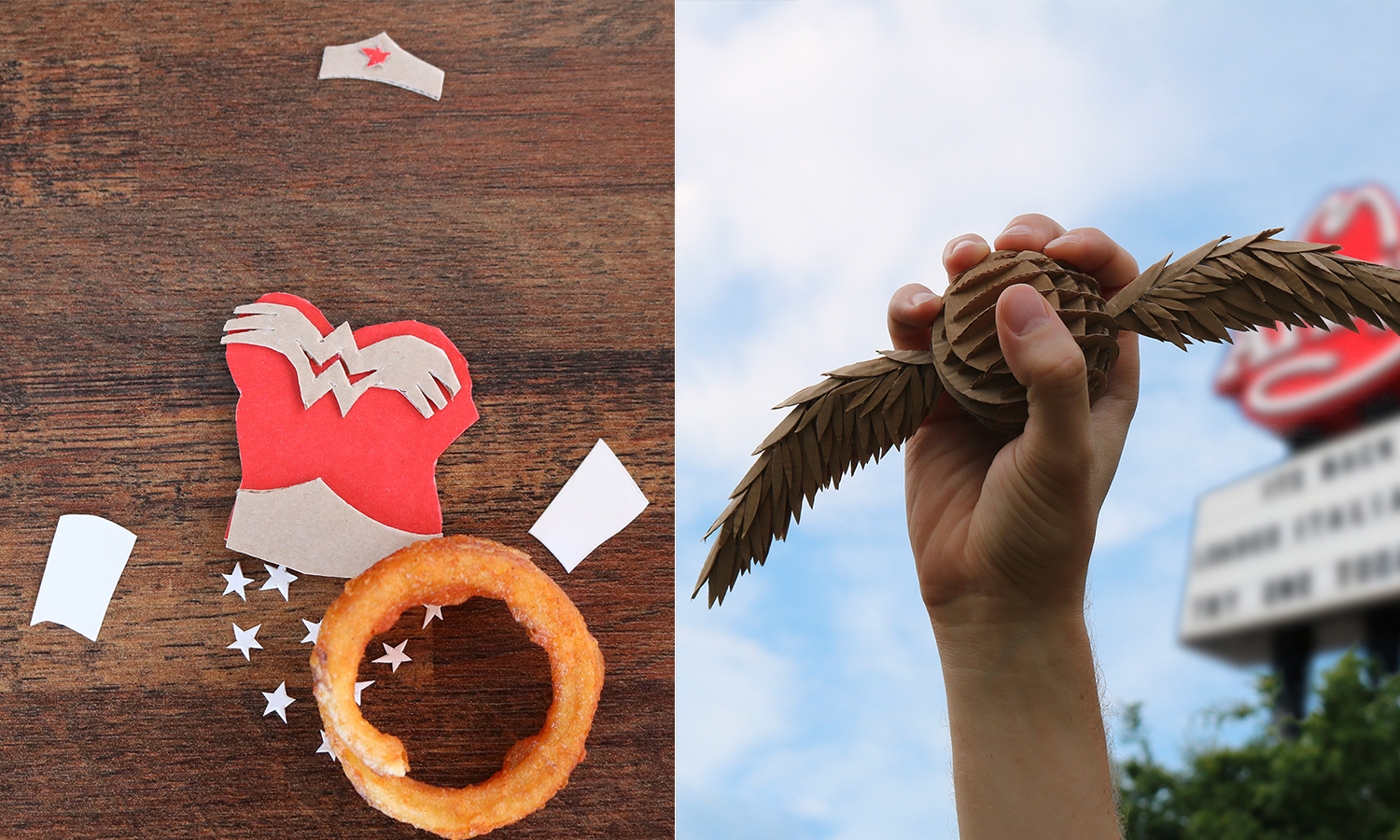 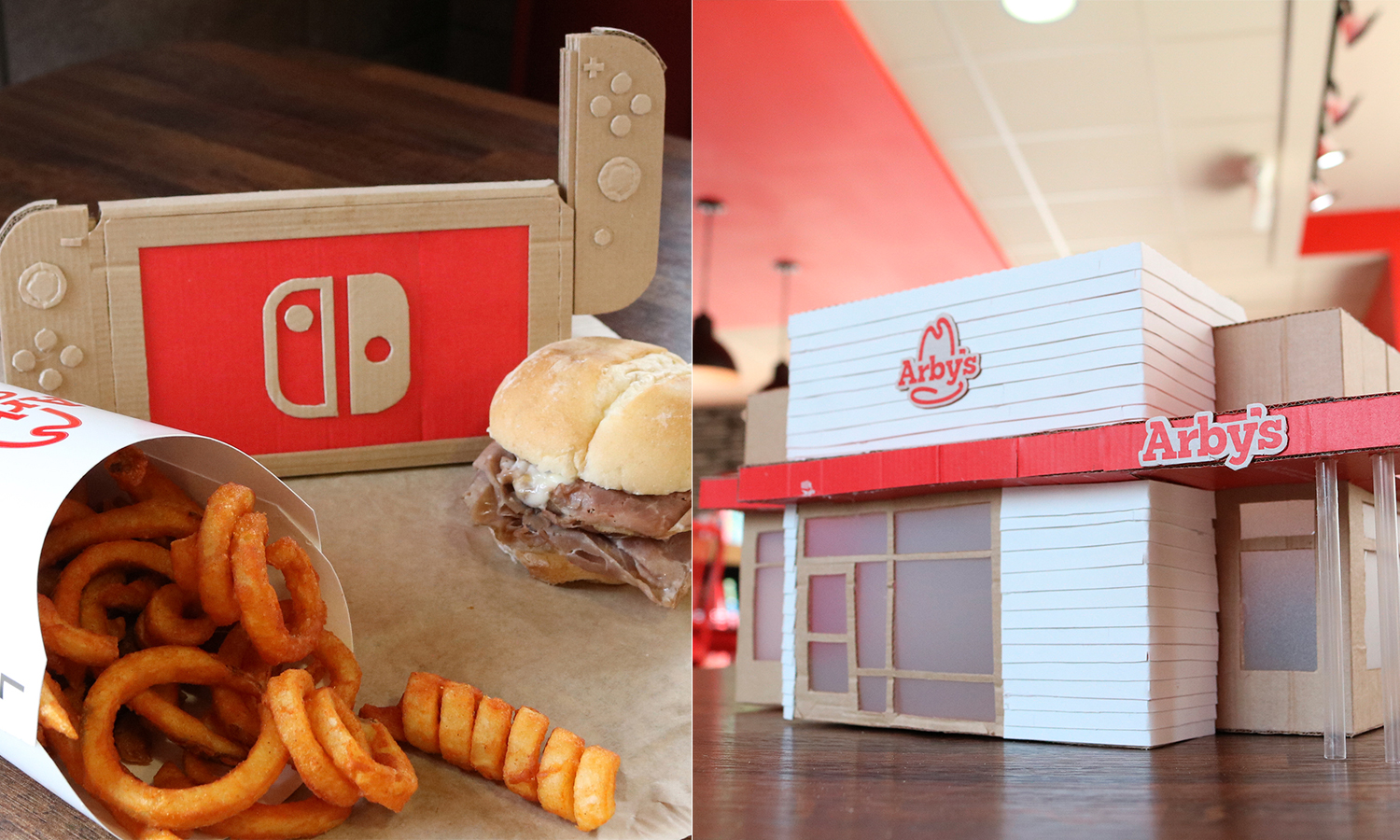