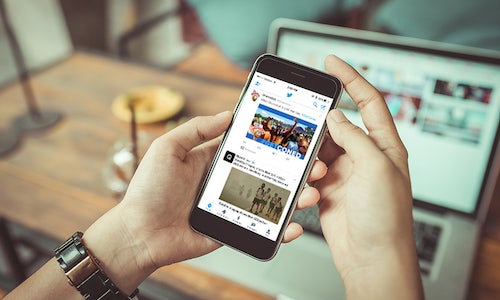 Nestlé Drumstick ice cream cones have long been a staple of summer fun. When the brand noticed millennials organically engaged in Twitter conversations about late-night snacking on Nestlé Drumsticks, they saw a deliciously fun opportunity.

Reinventing traditional content strategy, the brand created a Twitter campaign that invited millennials to #GetConed and capture forever summer feels. The objective was to leverage video on Twitter and insert Drumstick into relevant conversation to drive brand affinity, awareness, and position the brand as the go to treat that understands Millennials during late night hours. To achieve this, we launched the #GetConed Twitter campaign, which is about the best part of the night—the party after YOU party. It's bonding with friends and uncontrollable 2AM laughter. It's about letting go so you see things with a different perspective, and sharing the ultimate late-night munchie: The Nestlé Drumstick. With an irreverent tone and after-hours sense of humor, #GetConed gets real about how people get amp'd about Summer's late night moments with Drumstick. Our campaign hangs out in that sweet spot late in the night when the funniest things go down, things get weird, friendships rise to new levels and memories are made.

The goal with this breakthrough campaign was to increase brand awareness and affinity among late-night snacking Millennials. We listened to the late-night eating discussions to identify keywords related to Millennials' indulgent habits and celebratory Tweets in the wee hours. We then established our own witty tone, tailored to the Twitter platform and audience.

To create our content, we licensed popular video memes already being used in social conversation on Twitter in two categories: reactions and fails/wins. Then, we added Drumstick Ice Cream into the videos as the catalyst that amplifies each story. Strategically, the Reaction format answers the question what happens when....? Playing off a moment when a person's reaction to something (e.g. an event, an action or another person) is so over-the-top hilarious and exaggerated, it's impossible to ignore. The Fails / Wins format of animated gifs focused on two scenarios with vastly different outcomes. This format brought to life the comparison between a less appealing/unexciting situation juxtaposed with a fun and compulsory enjoyment moment where the people have a Drumstick Ice Cream Cone. These well-known clips hit on all cylinders of hilarity, relatability and the joy you feel when you #GetConed. We drove conversation through trending topics, cultural moments, and relevant holidays.

The campaign creative was a bit risky, but proved wildly popular, with the hashtag #GetConed being used unprompted by consumers and abundant UGC surfacing. We strengthened relationships through humorous and edgy responses and provided memorable impressions via branded GIPHY assets. We leveraged the clever and bold hashtag to drive authentic late night snacking conversations with target consumers and improved engagement through consistent usage of the #GetConed hashtag.

The performance results of the campaign were impressive. The campaign served 46MM unique impressions during the two-month campaign flight. Exposure and engagement drove significantly higher Tweet Recall, Brand Awareness, Campaign Awareness and Message Association amongst targeted late night snacking millennials. #GetConed was most associated with Drumstick verses other competitors with high awareness among Millennials. Retailers like Sam's Club and Kroger saw the success of the #GetConed trend and organically took part in the Twitter conversation.

By identifying the consumer landscape, developing authentic and compelling content, and optimizing creative based on social listening, the brand successfully leveraged Twitter to gain Millennials' attention and loyalty. Through conversations, the campaign was able to demonstrate the Drumstick personality and resonate with the late night snacking Millennial consumer landscape.

Overall, the brand met its goals of increasing awareness and brand affinity with Millennials, and we all had a blast getting coned on Twitter. 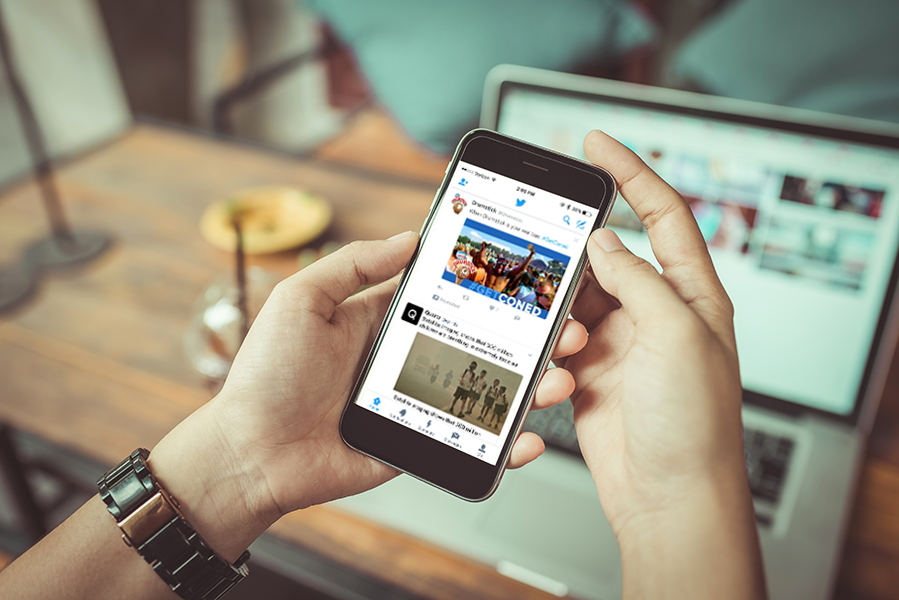